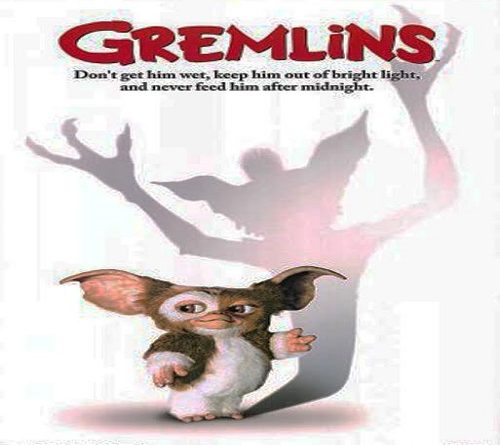 Nostalgia Goggles Watches “The Gremlins” for the First Time

You may remember my dismay when I watched Home Alone for the first time and realized that it was a Christmas movie…and I was reviewing it in June. So for my second movie, I picked Steven Spielberg’s 1984 classic, Gremlins. This is what I knew about it before watching: 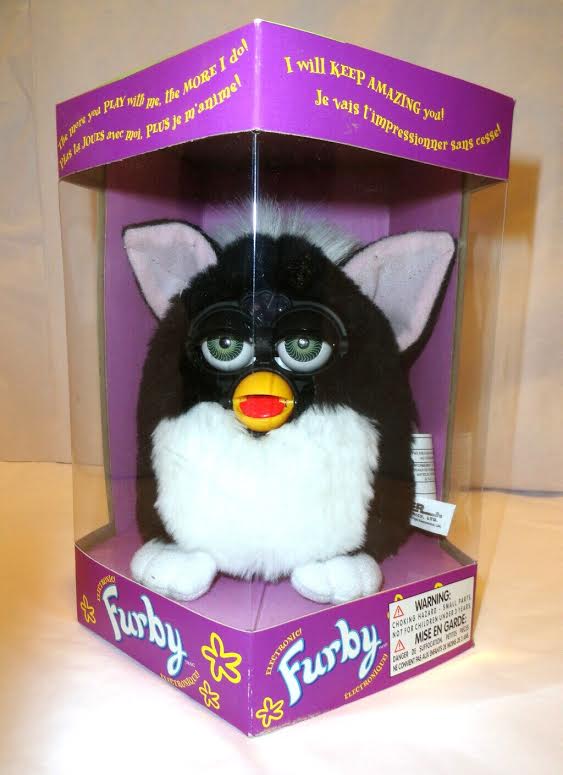 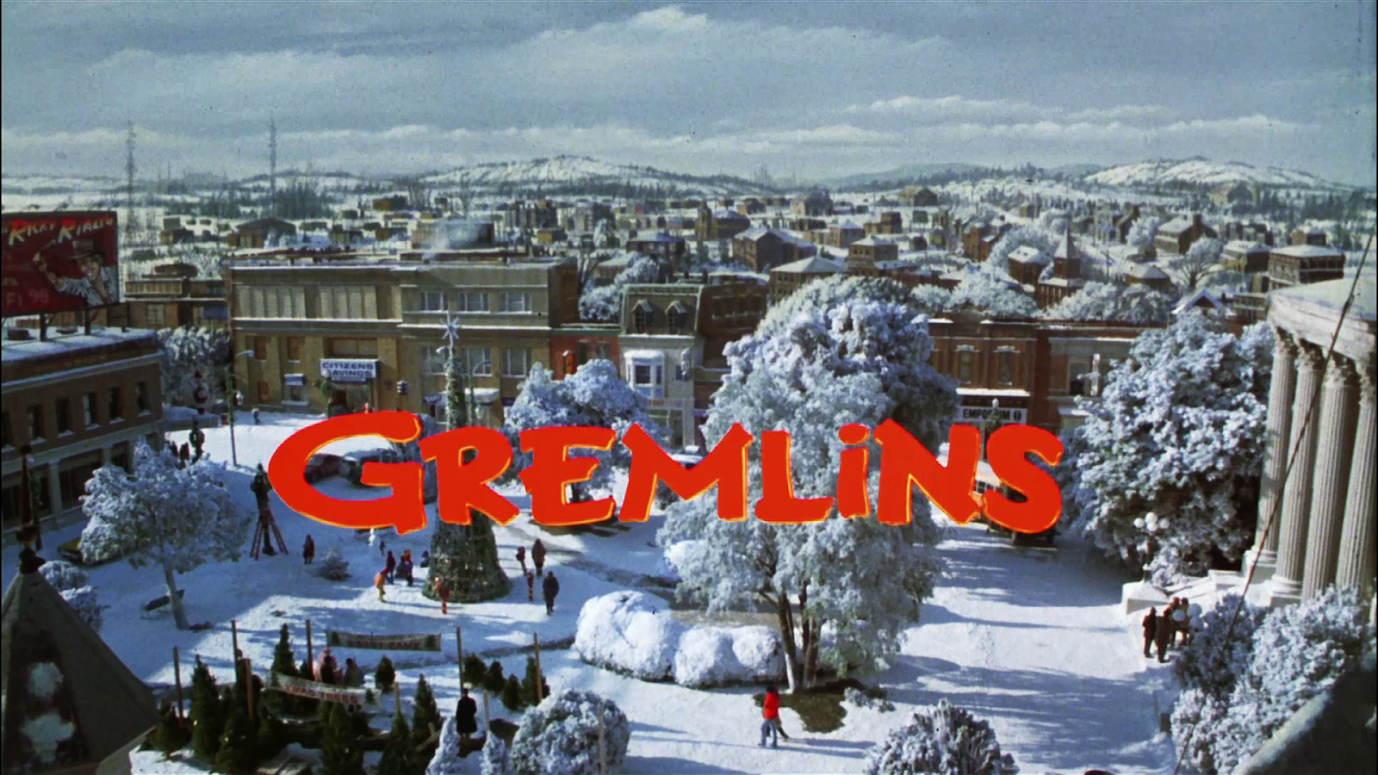 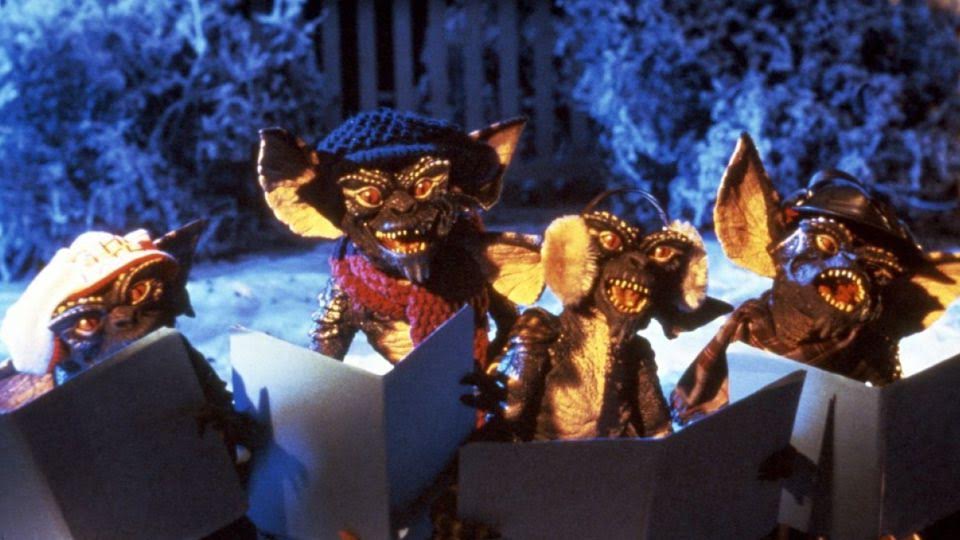 Nobody warned me this was ANOTHER frickin’ Christmas movie!

For the first half of the movie, everything proceeds exactly as expected: Little Gremlin gets adopted by small town family and they proceed to break all the gremlin rules. As a result, one Gremlin becomes five and they start to cause trouble.

It was a bit unexpected that the cute Gremlins eventually morph into monster Gremlins, but nothing earth shattering. They trash your home, eat everything in sight, make even bigger messes–it’s hilarious! Yawwwwwn… brb, gonna get a snack while they’re overrunning the town repeating the eating and trashing routine.

Wait, is that science teacher DEAD???? I thought this was a kids movie! Dang, now a Gremlin just mowed down a friendly old guy with a truck and launched an old lady out a window…yep, both definitely dead. This movie is turning into a mini Jurassic Park.

There are two things that really bug me about this movie, though:

Of course, at the very end, Gizmo is the one to turn on the lights, killing the final gremlin,  but it seems kinda unfair that he gets to be the hero since he was completely useless the rest of the movie.

I guess Gremlins was supposed to be a dark comedy, but it’s neither funny nor thought-provoking, so why bother? I’ve never loved E.T. or Jurassic Park, but both are better movies.

This movie was blah, but do you know what’s NOT blah? Cake! While researching for this review, I came upon this awesome food blogger, Christine McConnell who makes creepy and geeky cakes including these gremlin cakes. 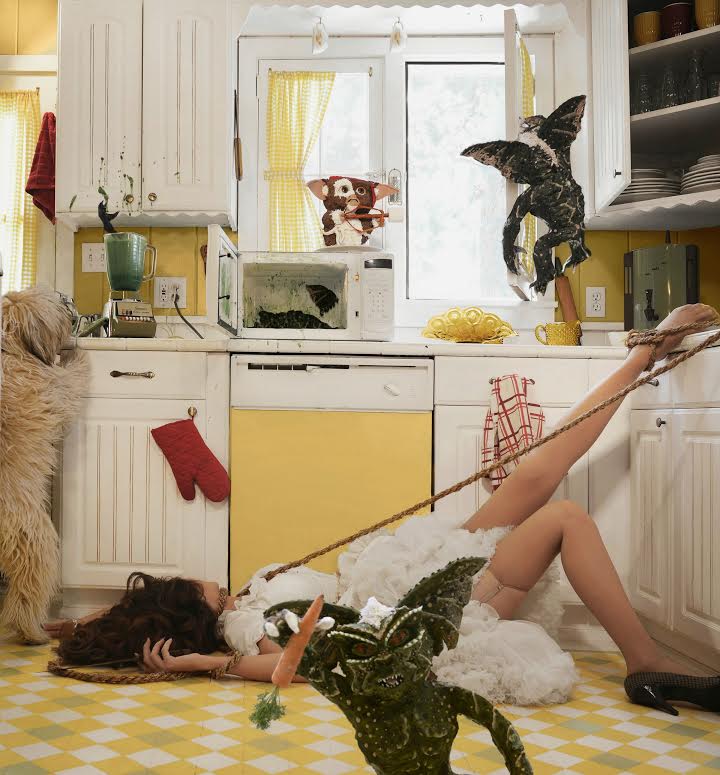 I made a Gremlins cake…

What should I watch next??? If any of these are Christmas movies, please–for-the-love-of-pete, WARN ME!

Check out this Survey and let us know

Create your own user feedback survey