AKA: Wait, nobody told me this was a Christmas movie!!! 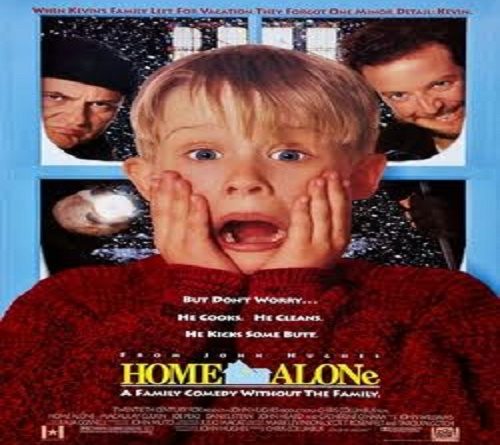 AKA: Wait, nobody told me this was a Christmas movie!!!

Welcome to “The Nostalgia Goggles”, a series all about finding beloved movies from your childhood, that I have never seen. Are these movies actually as good as everyone says? Or are they only popular because of childhood nostalgia? I’m here to put them to the test.

My first victim is the classic 1990 film Home Alone. When I was growing up, Every. Single. Friend. I had adored this movie. It’s one of those generation defining movies, except that I somehow missed out (parents said something about the kid swearing and it being “dumb”…).

All I knew about Home Alone was that a kid plays pranks on two burglars who break into his house. Probably going to be a lot like Mousehunt…oh, wait, I’ve never seen that one either *adds it to the list*. 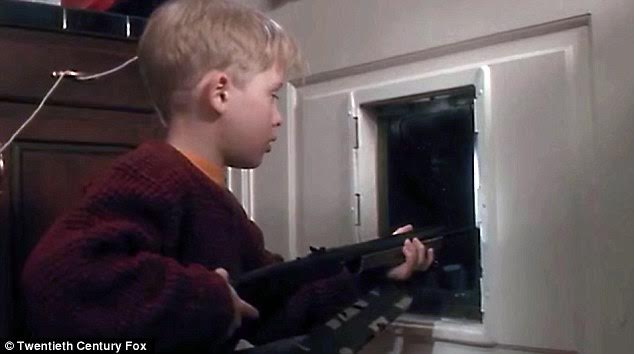 Two for the price of one! 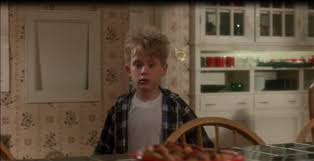 My “How it should have ended” idea: Kevin’s mother spends the whole movie trying to get home to her son only to slip and kill herself on the stairs he so carefully iced the night before. I mean, if the burglars can’t even stand up on it safely, I have no clue how she managed it without supernatural powers.

Conclusion: I was fully prepared to shred this movie with my razor sharp criticism until it begged for mercy, but it actually wasn’t that bad. I wouldn’t watch it again, but I can see why my childhood friends were so enamored by it back in the day. Considering that it’s a kid’s movie, it’s only occasionally dumb. Guess I’ll have to find an even worse “classic” to watch next time. Any suggestions???

P.S. When researching for this post, I stumbled upon this hilarious article by a real doctor about the injuries the burglars would have sustained after each prank: http://theweek.com/articles/469307/diagnosing-home-alone-burglars-injuries-professional-weighs