If you look at Netflix or The CW, nobody would blame you for thinking that the only existing superhero TV shows are for Marvel and DC.  It makes sense,...
by Alexandra Wilson August 21, 2017

If you look at Netflix or The CW, nobody would blame you for thinking that the only existing superhero TV shows are for Marvel and DC.  It makes sense, of course; Marvel and DC are the “big two” publishers and have dominated the silver and small screen for a very long time. But since comic book culture is more popular than ever, smaller publishers (even those that are still pretty big) are getting their chance to shine. Here are some TV shows that are from smaller comic book publishers. Some of these you may already recognize, and others – you’re going to want to start watching ASAP. 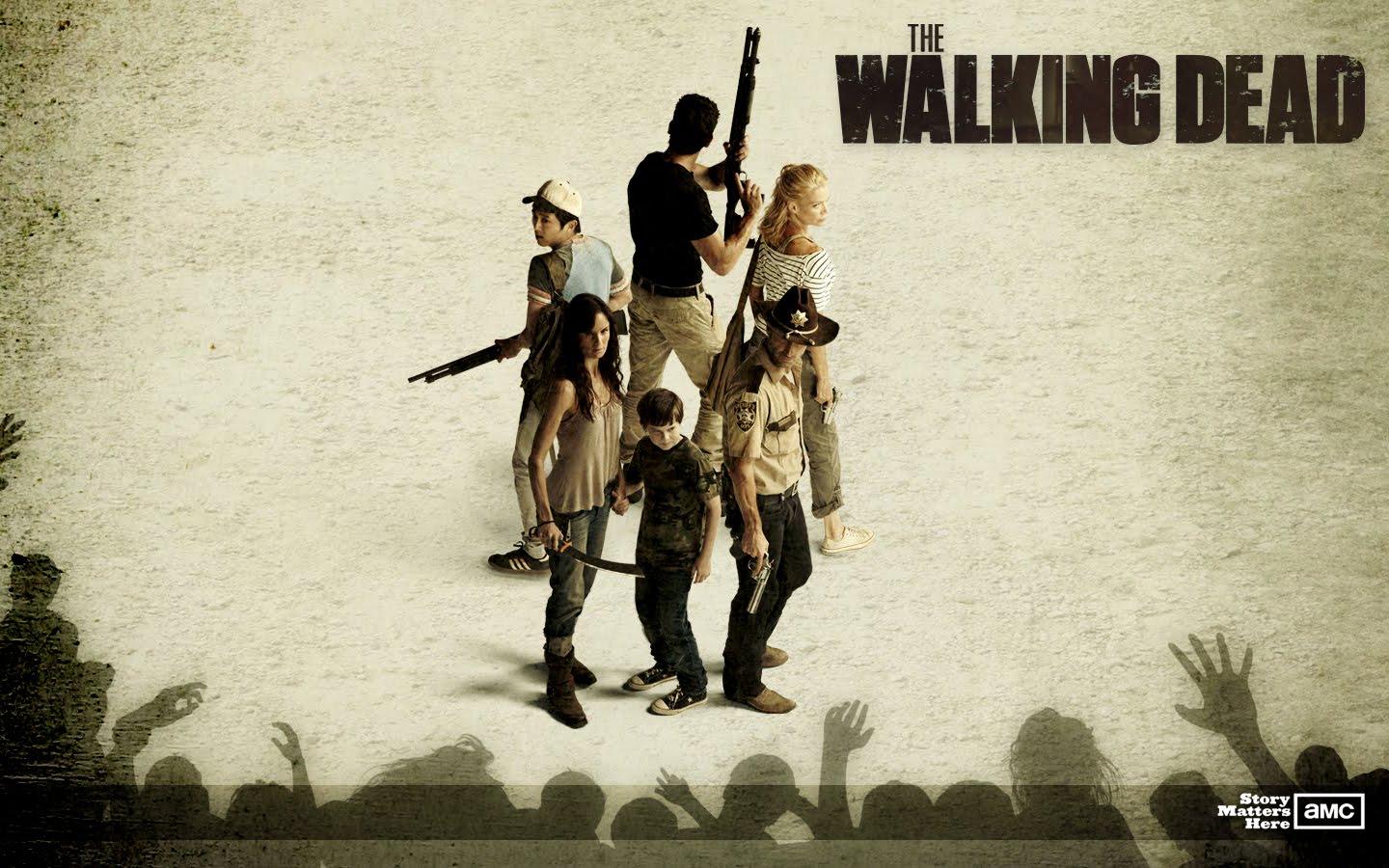 Yes, this ratings juggernaut has been on AMC for years, but it’s also still thriving as an ongoing comic. 170 issues strong and not an end date in sight. If you’re a fan of one TWD story and are interested in exploring the other, beware: the television adaptation is very different from the comic book, both in terms of overarching plot, characters and more. Both are large investments in your time, but they’re both equal in storytelling quality.

What started out as a television concept ended up as a comic book… which then ended up a TV show anyway. Isn’t it funny how that works sometimes? The original Dark Matter concept was a hybrid of The Shield, Thunderbolts, and The Dirty Dozen – and that’s incredibly evident when you watch the TV series today. Check out the series on the Syfy channel as well as its VOD platforms.

Since releasing the pilot as part of their development slate, fans have been angling for this new television (or new media) adaptation.  The tone promises to be more in line with the comic book – darker and more irreverent but still with a lot of heart. Oh, what’s that? You think that the two previous adaptations can’t be topped? Check out Peter Serafinowicz’s interpretation of The Tick, and you won’t be disappointed. 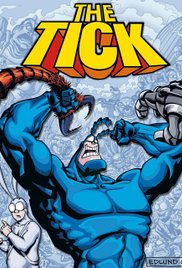 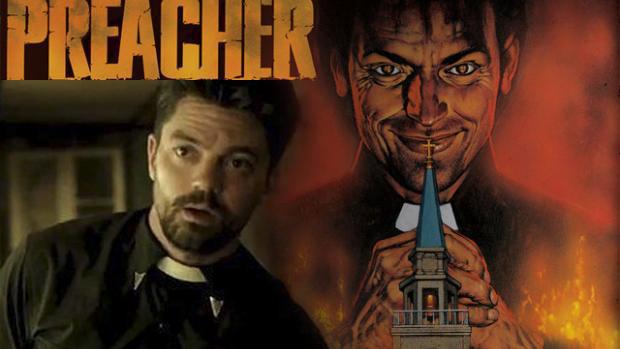 Seemingly part of AMC’s post-The Walking Dead plan, Preacher made a strong name for itself right out of the gate. It’s dark and fun and has a hell of a cast (no pun intended).  You’ll recognize Ruth Negga from her villainous role in Marvel’s Agents of S.H.I.E.L.D., but what you’ll know her for is her kick butt role in Preacher.  And, if you’re looking for more reasons to watch the show, Dominic Cooper’s leading role and the fact that it’s developed by Seth Rogen is pretty cool too, I guess. 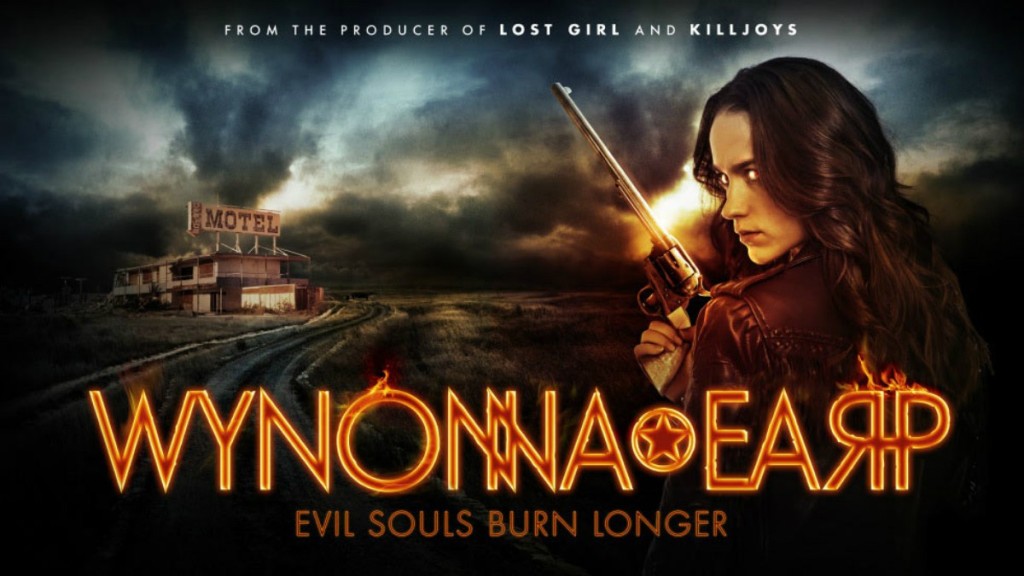 This Syfy show is more fun than it might seem, and we’ve got the comic book to thank for that. In the story, Wynonna is a present-day descendant of famous lawman Wyatt Earp, but instead of more traditional bad guys – Wynonna fights monsters.  We’re talking drug dealing vampires, murderous mummies, etc. Wynonna Earp is a fun way to suspend your disbelief for an hour, and it’s perfect for filling the Buffy-sized hole in your heart.