Nintendo Switch What you need to know

The Nintendo Switch is a gaming system that has been the topic of discussion amongst gamers since early 2016, and now we are only a couple of months away from its release on March 3, 2017. At first glance, the Switch appears to be a simple retry of the Wii U but has thus far shown itself to be so much more.

What Comes in the Package? 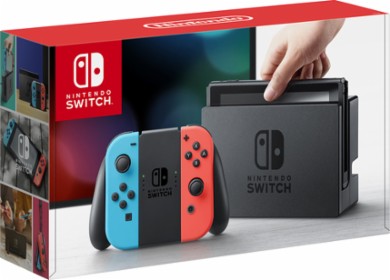 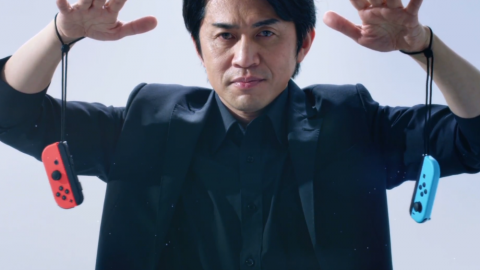 Motion controls have been nearly perfected for gaming systems in the home, and the Nintendo Switch plans to meet this criteria. While the Wii U had some basic form of motion control, the switch has detailed motion control as the sensor can tell how far away objects are and can even sense the difference between a hand displaying Rock, Paper, and Scissors. While the System may not be dual screen it is split screen, therefore it’s multiplayer (obviously), and online play will continue to be a feature with Region Locking being removed so players can be from anywhere. The Joy-Con has a multitude of features that will increase the intensity of gameplay. Much like most controllers nowadays the joysticks on both the left and Right Joy-Con can be pressed like a button, the Controllers will also be able to read Amiibos as well as take screenshots which you can then share on social media sights. The Joy-Con also has HD Rumble a feature which goes beyond the simple shaking of the controller and has much more detail that is explained in the recorded Live stream on the Nintendo Switch Site. 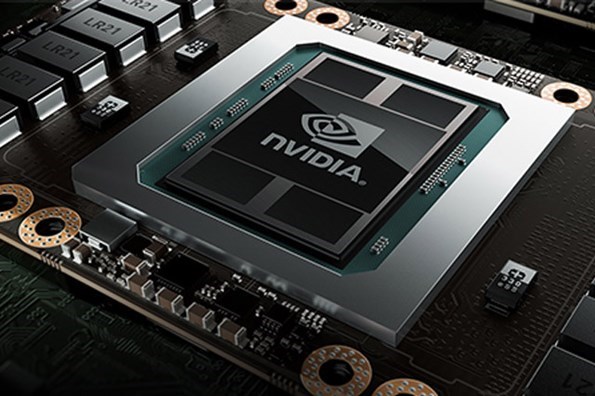 The graphics card being used for the Nintendo Switch is from the Nvidia Tegra line and the particular card is “based on the same architecture as the world’s top-performing GeForce gaming graphics cards.” It does have quite impressive graphics for the small package it comes in considering how slim and portable the system seems to be. The Graphics of the Switch have been shown to be quite beautiful, and games like Zelda tend to have what I like to call “Cartoon Realism Graphics,” however the fact that the resolution is only 720p was a bit of a letdown. Something that might make up for the little let down in resolution is the improvable memory. The Switch Console has a small slot in the back which can be used to insert a memory chip for extra game memory. The Nintendo Switch has also inherited the touch screen of the Nintendo DS, as it has inherited many characteristics from prior gaming systems all the way back to the very first NES. 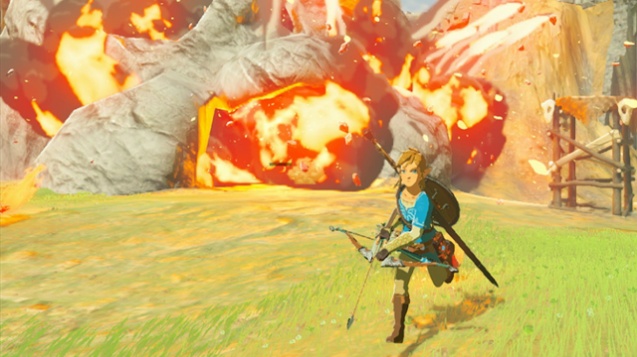 While I obviously cannot go into all the games that will be released, I can give you a bit more detail on some popular ones that will be released. Obviously, Zelda: Breath of the Wild is going to be a huge release as fans have been waiting for it since its reveal in the first Nintendo Switch promo video. While featured games on the official Nintendo Switch website include Zelda, 1 2 Switch, and Mario Kart 8 Deluxe, there are many other games in the works for the Switch. 1 2 Switch is a new kind of game that removes the need to look at the screen, instead, looking your opponent in the eyes.

The game tests your draw speed against your opponent. The popular RPG’s Skyrim and Minecraft (a survival RPG) will be made compatible with the Switch, and some sports games like NBA2K18, as well as FIFA, are games that will be coming out on Switch.

The Nintendo Switch is revolutionary. Never before has there been a system with such flexibility of play. The ability to dock the system and play from your living room and simply remove it, without turning off the current game, and continue playing on the go. Motion controls beyond that of a Wii remote on such a small device are incredible, and while the resolution has some room for improvement the overall graphics and other system capabilities should more than makeup for it.