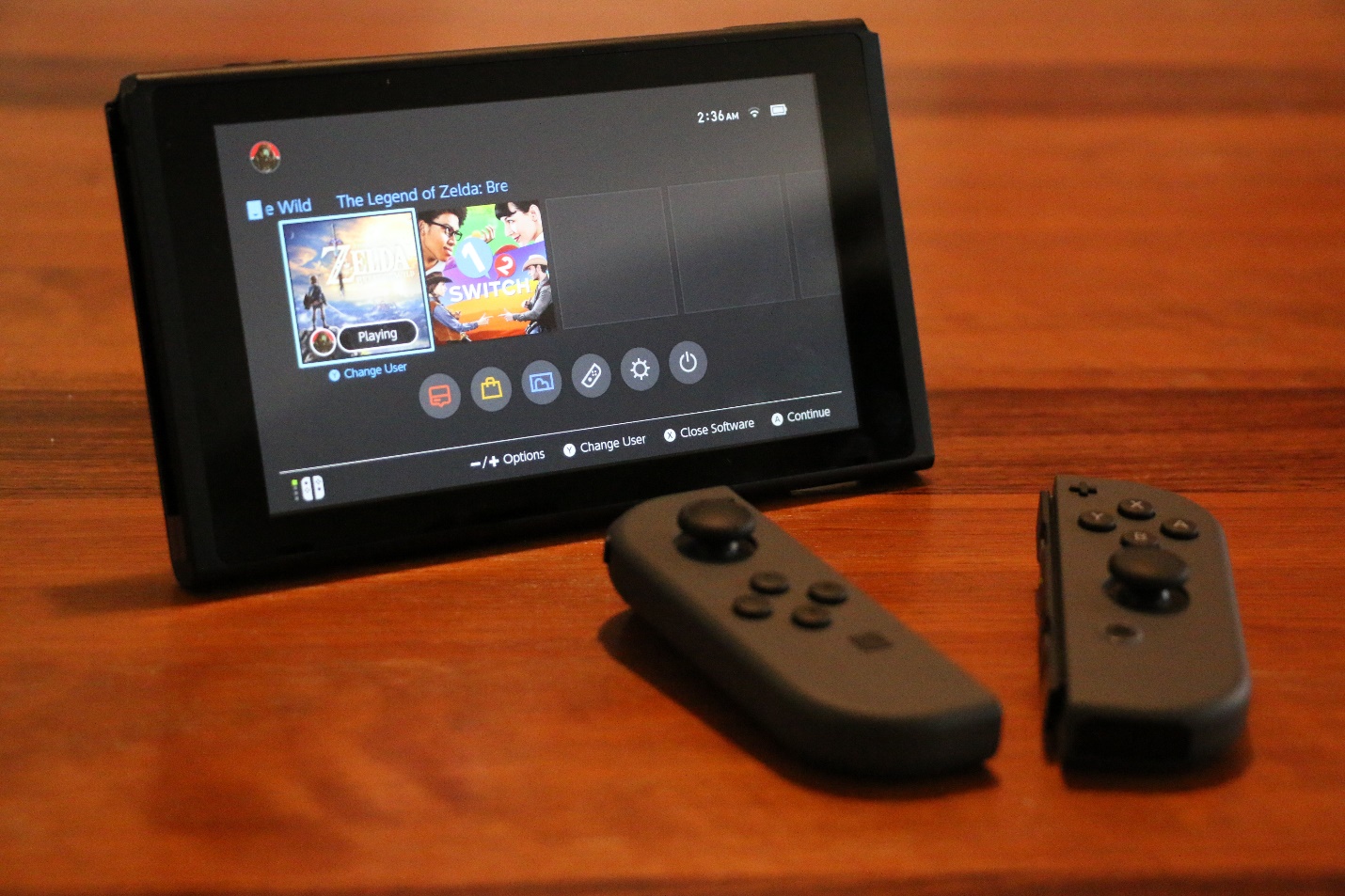 After the about a day with the launch version of the Nintendo Switch, I can certainly say that Nintendo’s modular console is unlike anything I’ve played before. It’s an incredibly well-built handheld that’s slightly too unwieldy to carry around. As a home console, it’s oddly traditional, resembling something more akin to the PS2 era of consoles rather than the all-in-one entertainment stations that have been the norm for more than a decade now. Despite online features, there is no sign on Netflix, YouTube, or even options for basic video playback. This is a machine for games first and foremost, and I’m a little sad to know that that likely won’t remain the case as day one updates and game patches already start to creep in. 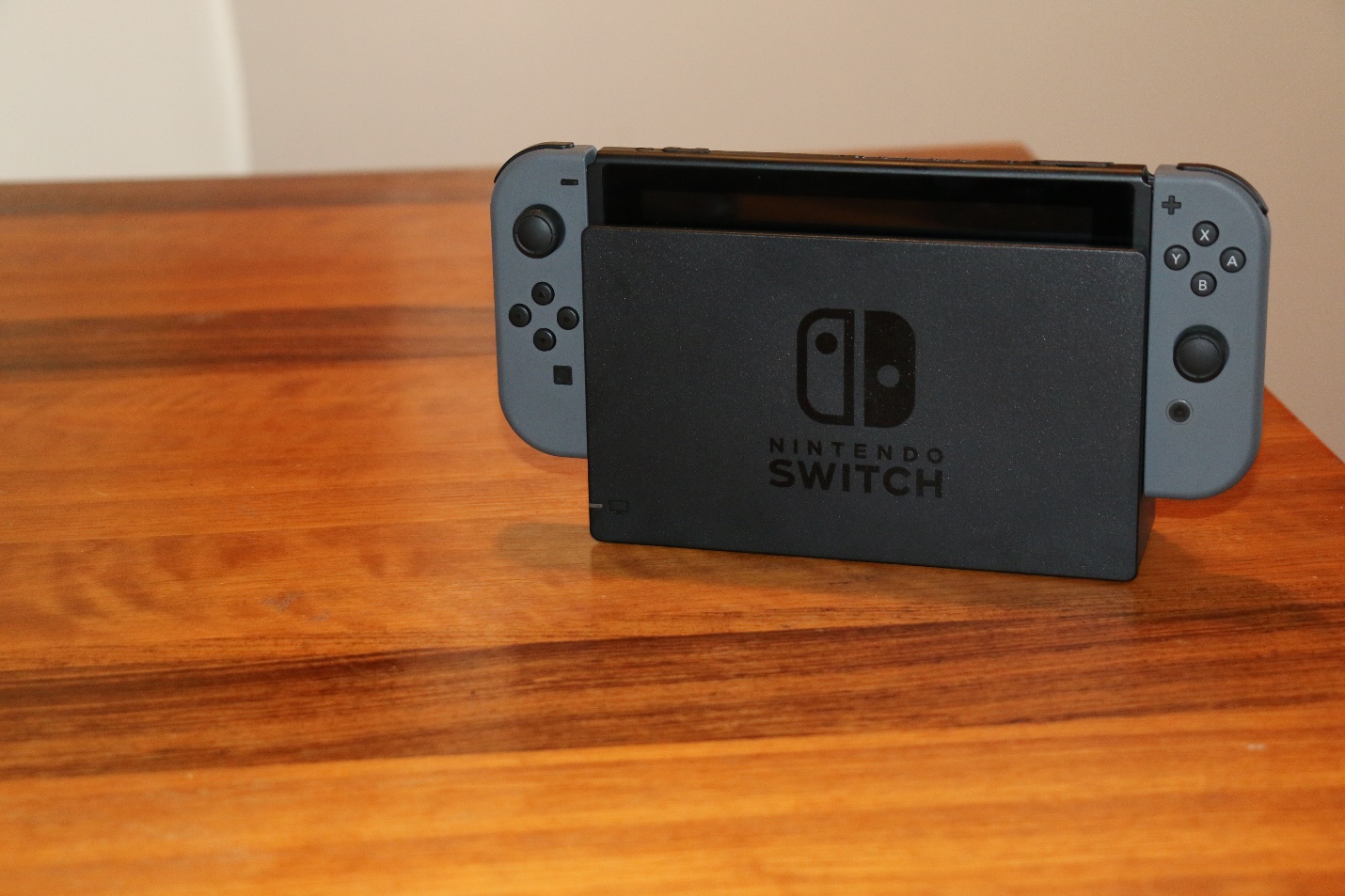 The console itself, has quite a few movie parts. Included in the box is the tablet system, a pair of Joy Cons, a set of wrist straps, a controller grip, and the base which connects the system to the TV along with the associated wires. It all feels somewhat disorganized but shows off all the different way the system can be used and in a world where boot up times can sometimes feel monstrously long even on high powered machines; the Switch, by comparison, feels magical. Switching between handheld mode and TV mode is instantaneous and start up times are virtually nonexistent even updating and visiting the new eShop feels snappy and quick.

The Joy Cons feel best when using the console in handheld mode with the controllers attached to both sides. When attached, they click securely into place and at no time feel like the might fall off. Individually, these new controllers require some getting used to. I’ve found that holding one vertically in each hand is generally comfortable although it can begin to cramp up your hands after extended play sessions. Held horizontally they feel awkward with the buttons squished too far toward the center there was nothing to test this mode with but I doubt I’ll opt to play that outside of the occasional impromptu multiplayer session. The included grip is serviceable as a traditional game controller although it puts the triggers in an odd position. For players looking to play with a traditional controller, I would recommend purchasing the excellent Pro Controller which is essentially a copy of the Xbox One controller but with included feature specifically for the Switch. At $70 the Pro Controller is something that serious Switch users may want to keep an eye on for the inevitable price cut. 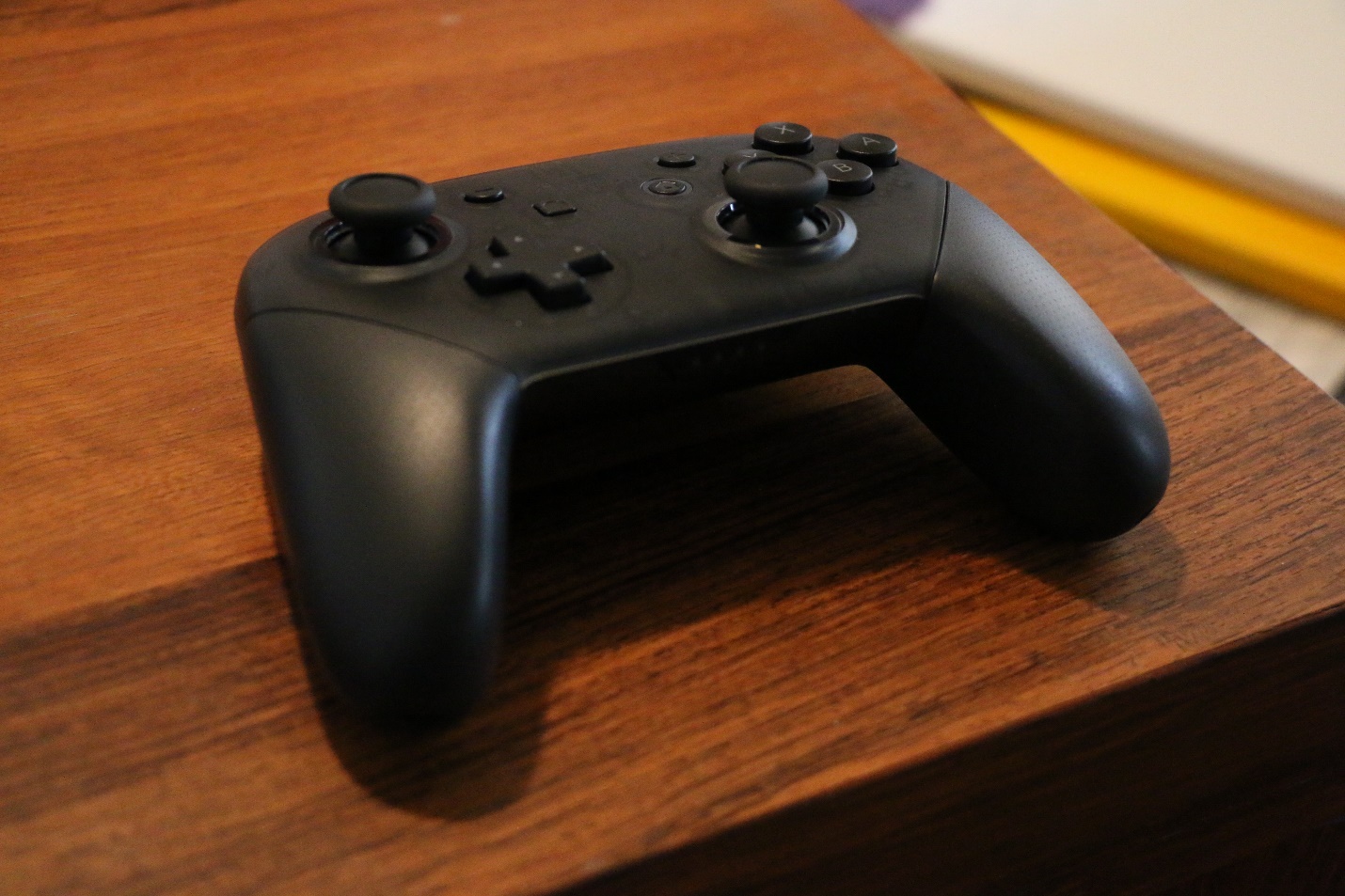 The user interface is barebones missing any kind of menu music and dropping many of the excess features seen on Nintendo’s last few consoles. There are games, option, a place to view screen shots and the eShop but that’s it. Mii’s are now hidden in the setting menu more as an obligation than a feature and there is currently no use for them other than to serve as profile icons. The UI will likely change but currently, it’s essentially functional and little else.

As it is now, the Nintendo Switch feels like a piece of hardware that was rushed to market. It has a lot of untapped potential that will hopefully be explored in the coming months. After the novelty dies down, I will likely use it as a portable for short trip. For those wondering if they should rush out and buy it now? I’d say to wait, Zelda is certainly worth the cost of entry but more games worthwhile games have yet to be announced, the future of Nintendo’s latest console is uncertain but it is exciting.