Nintendo Switch was released this year with much success. Though it didn’t have many games at the start, it quickly began releasing them, from classics like Mario Kart to...
by Madison Worm July 14, 2017

Nintendo Switch was released this year with much success. Though it didn’t have many games at the start, it quickly began releasing them, from classics like Mario Kart to new and popular games like snipperclips. Nintendo has started announcing games to be released in 2018, and while some of them have full blown trailers, others are simply announced, but let’s see what we know about the games coming in 2018. 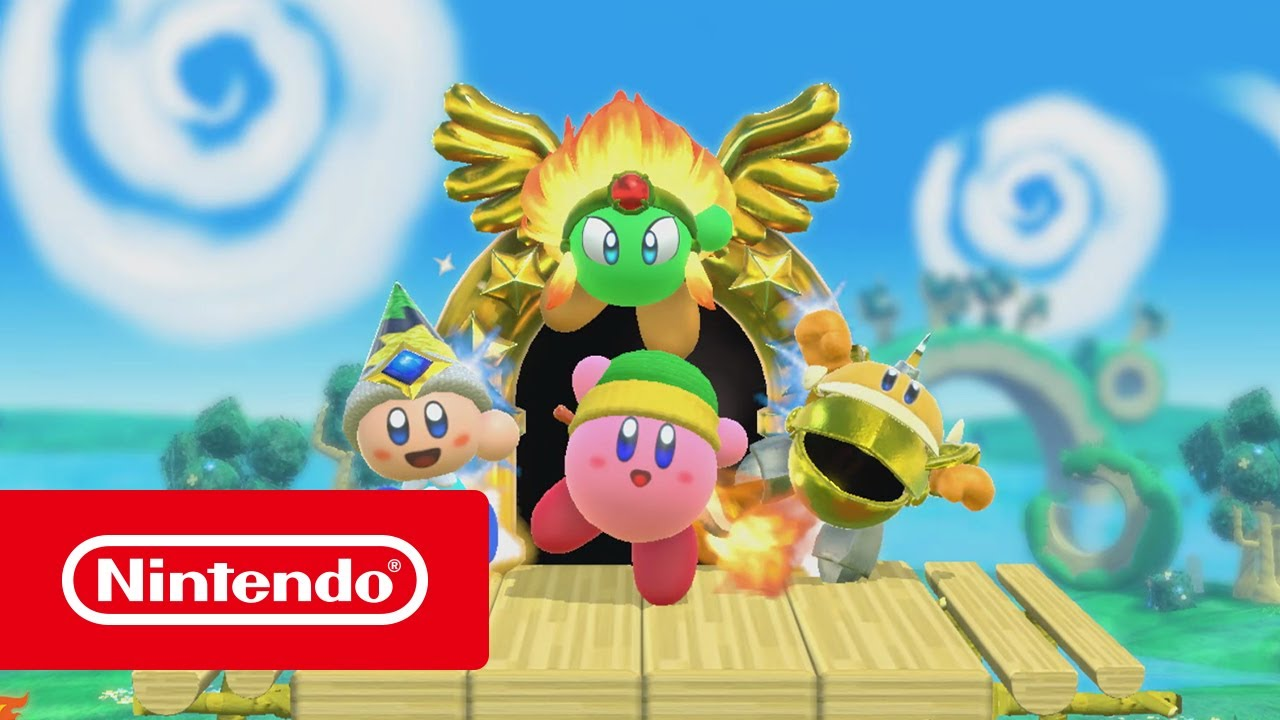 Kirby is a classic Nintendo game about a cute pink round being, named Kirby. He goes on adventures to stop villains, and his game is similar to Mario in which you have stages leading up to the final boss battle. The new Kirby game features a couple of new power-ups, one of which is making your regular sword a flaming sword to take down your enemies. It appears that the game will be four players in which you can make some of the AI your allies by throwing a special heart at them, or (I assume) you can hook up a second, third and fourth controller to play with your friends. 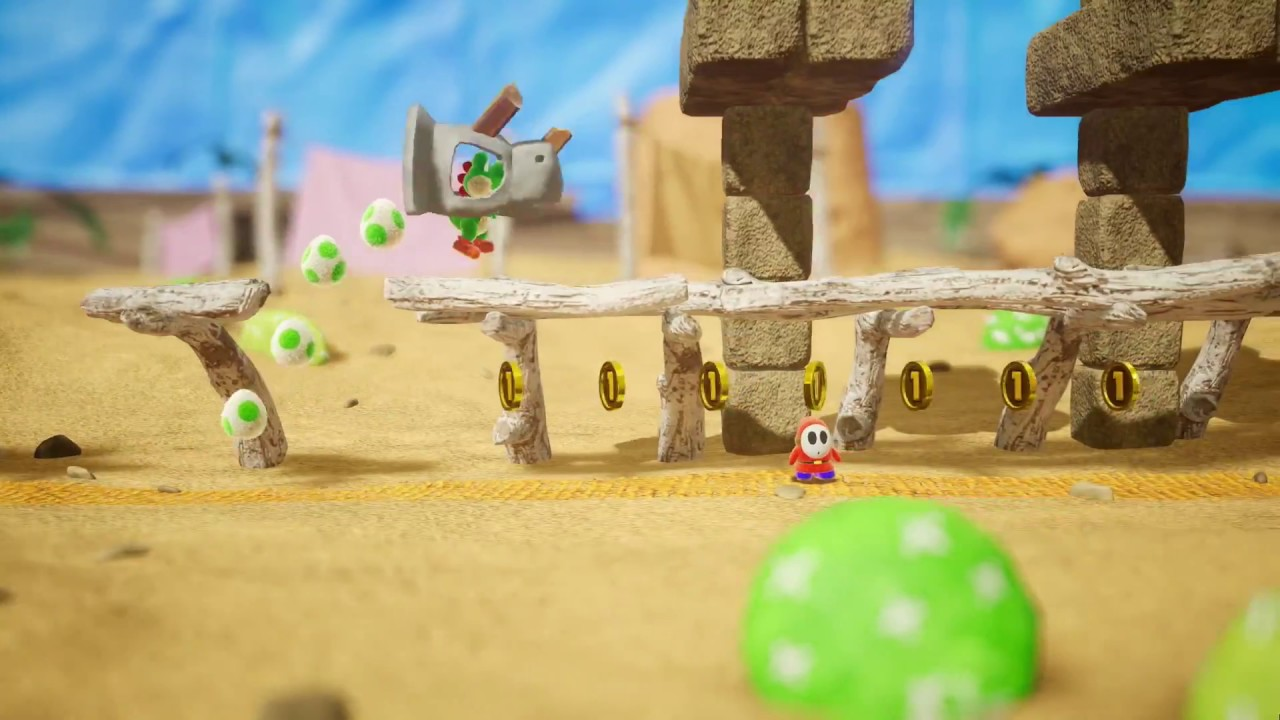 Nintendo made Kirby for Nintendo 3DS a literal multi dimensional game by allowing there to be two parts to each level, and it appears they’re doing the same with their new Yoshi game. In the game, you can flip the stage around, so you’re playing on the other side, though developers are still deciding on the best way to implement this. The scenery is adorable, being held together with tape, and is made from cardboard and milk cartons. Eggs can be thrown into the background as well as in front of you, which makes “for some amusing money shots when you accidentally miss a Shy Guy holding a special red coin and send a cardboard cow spiraling into the distance,” according to Katharine Byrne of Trusted Reviews. I’m sure it’s going to be a great classic game to enjoy with our favorite green dinosaur.

This one seems to be a sequel to 2007’s Metroid 3: Corruption though no details about it have been announced. There isn’t much to say about this one, with a 42-second trailer that releases the logo. We all love Metroid, and kicking ass as Samus, so I’m sure it’ll be one to enjoy.

Pokemon is fun for all ages, and while Nintendo will be releasing Pokkén Tournament this September, they’ve announced an unnamed Pokemon RPG to be released either late 2018 or sometime 2019. 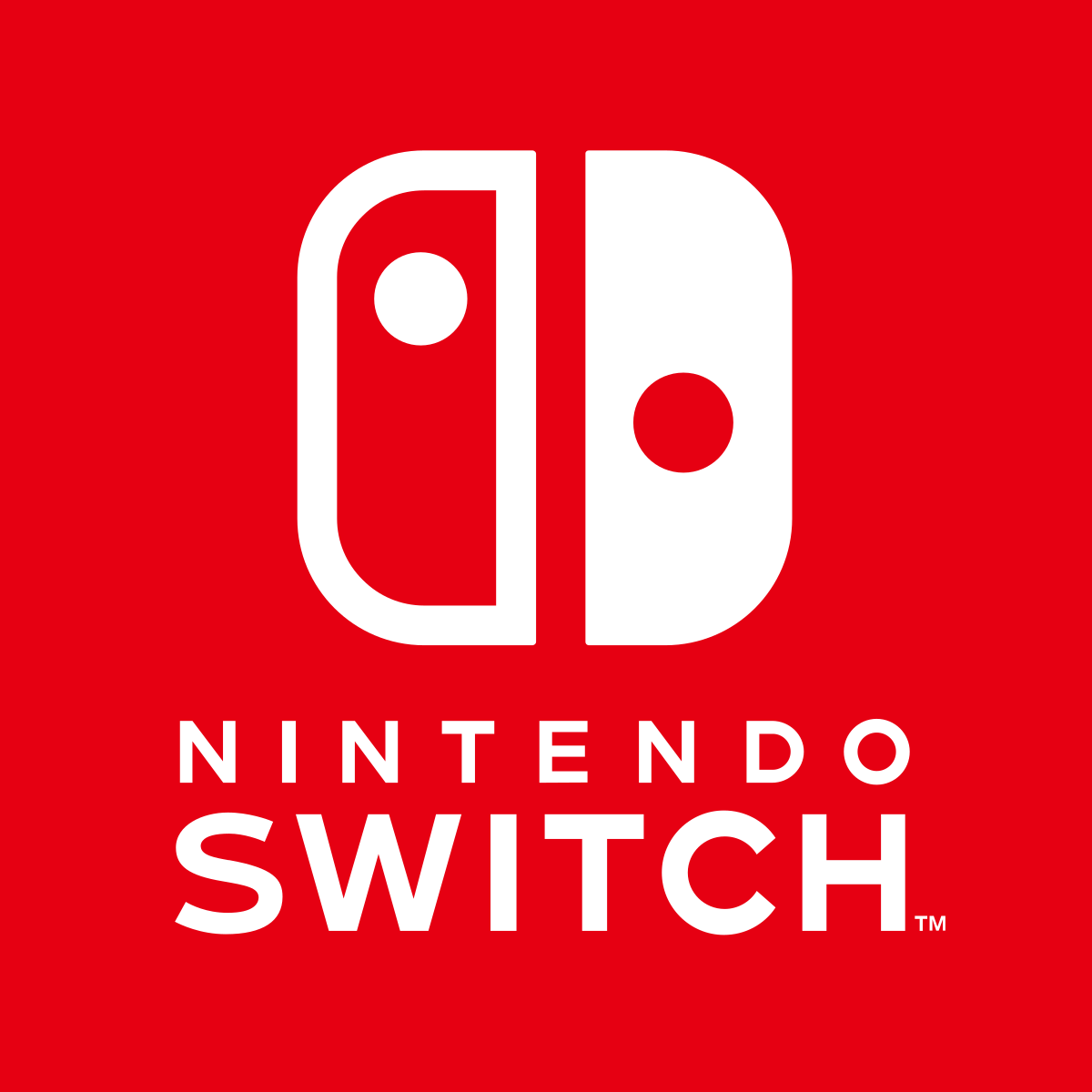 Though there isn’t much to say yet about these games, keep a keen eye out for any new information. The Nintendo Switch is a great console, and Nintendo’s doing a pretty good job of keeping it that way, with new game releases alone.