We've got five comics that you didn't know you wanted to see on the small screen. 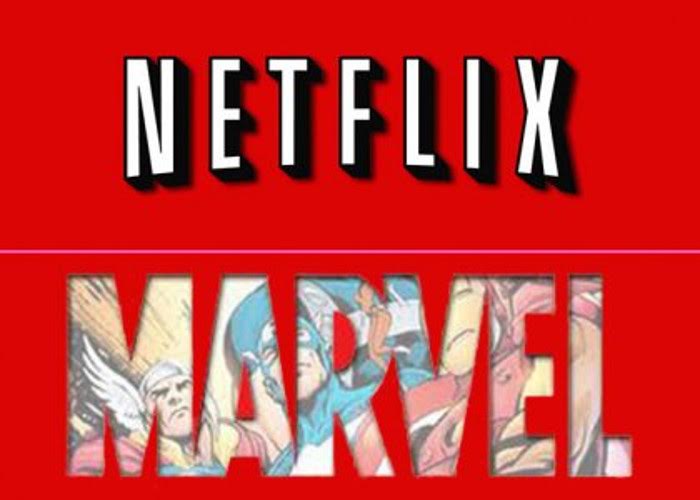 We’ve got five comics that you didn’t know you wanted to see on the small screen. 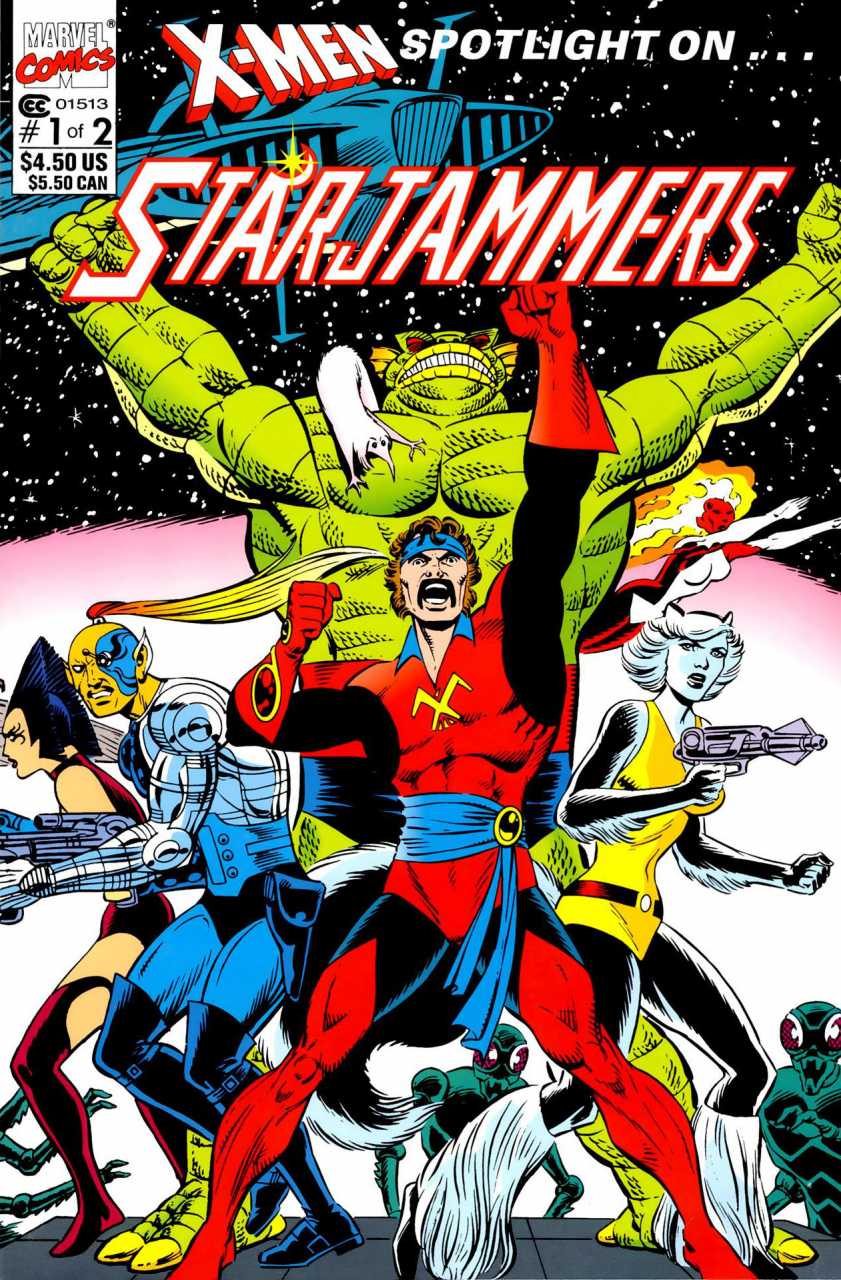 Don’t even pretend like you wouldn’t watch a TV show about Marvel space pirates starring Scott Summer’s Dad and Carol Danvers. This show would be a great nod at the mutant universe without really getting into it as the majority of it could just take place in space. Would it probably end up being a sad rip off of Guardians of the Galaxy? Probably. Would that stop me from watching it? With the right actors and the correct amount of sarcastic writing, nope. 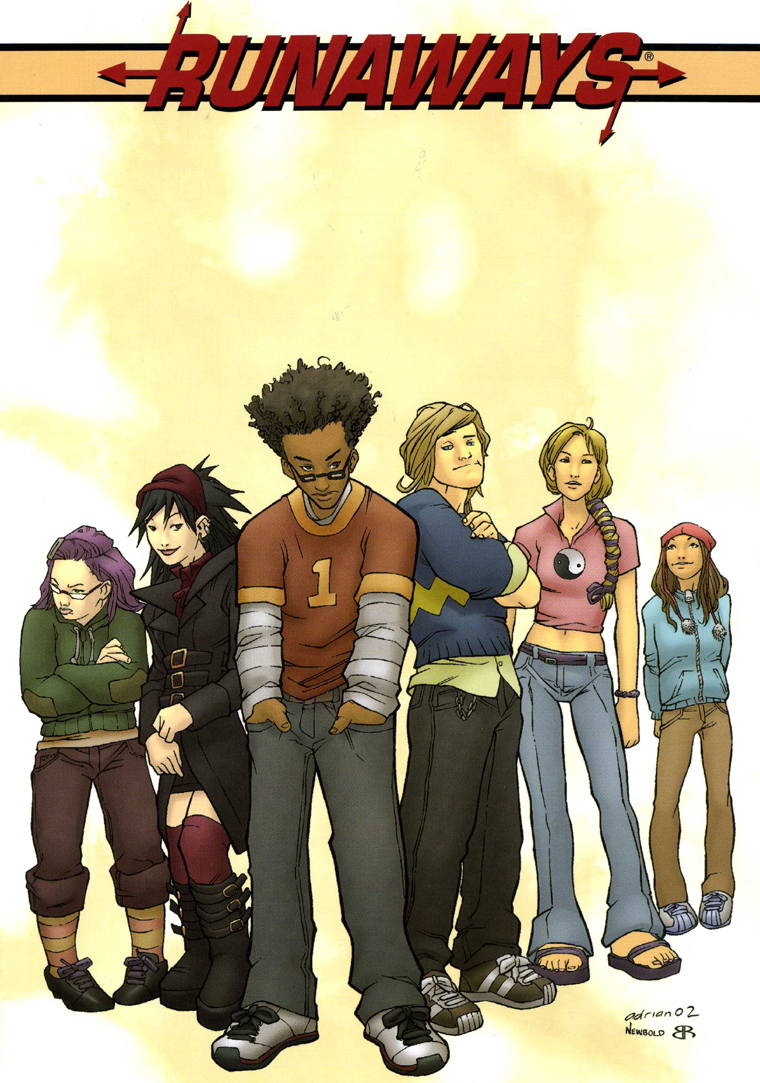 Is Teen Drama always better with super powers and dinosaurs right? But for real, Runaways is a comic about a group of teens finding out their parents are evil and well…running away. They’re a superhero team that’s playing with the tropes of the genre. It’s a coming of age story for those coming of age in a time when things like owning a dinosaur are par for the course. 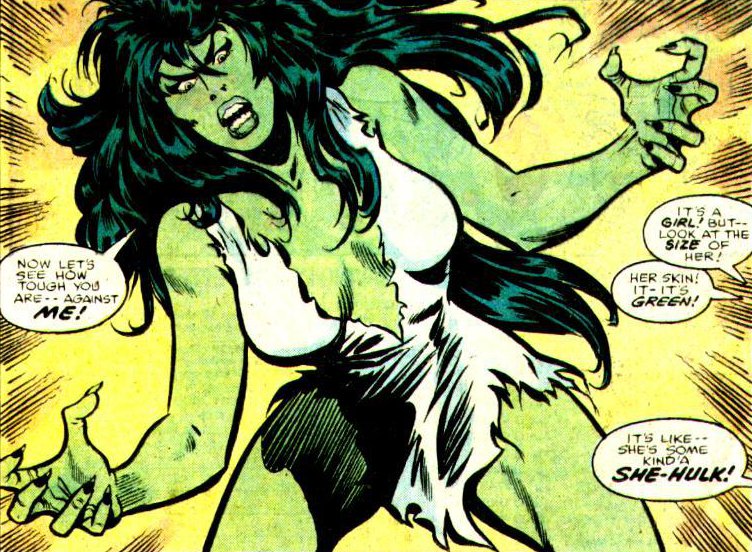 We’ve seen how well law, order, and the mask go on Daredevil, which honestly isn’t well. But it would be interesting to watch a character who does handle her powers and the criminal justice system well. However explaining how She-Hulk came to be in a universe where Bruce Banner is currently MIA might prove to be to convoluted for audiences. 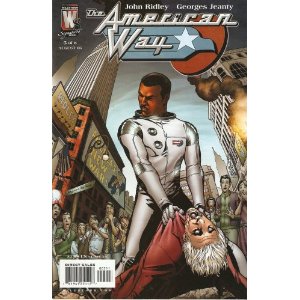 Captain America Sam Wilson would be hard as he’s still the Falcon in the cinematic universe but using Isaiah Bradley as a historical hero show a-la Agent Carter with a budget would be rad. For those who haven’t heard of him, he’s an African American, who was given the same super soldier serum as Steve Rogers during WWII under conditions meant to be an allegory to the Tuskegee Syphilis Study. This show has a real chance to make a powerful statement about the role of race in America’s history while still being everything we love about superheroes. 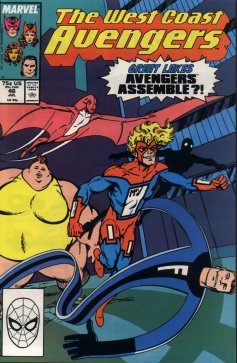 Don’t lie, if you know who they are you know you’d watch this show immediately. The recent revival of Squirrel Girl in Ryan Norths comics and the success of the Ant-Man film shows that fans of superheroes like comedy just as much as anyone else. 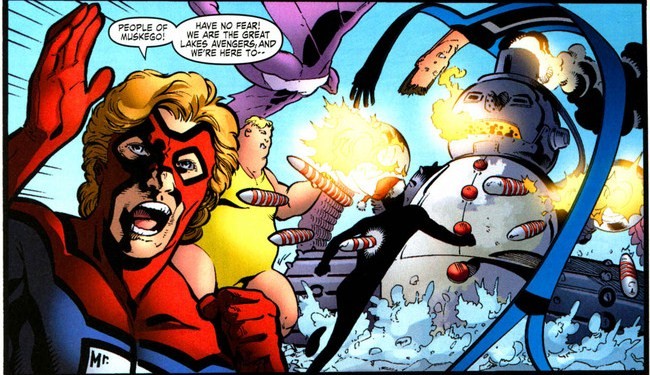 What are some Marvel Properties you would like to see brought to the Small Screen, let us know in the comments below?