One of the world’s biggest and most popular comic conventions – New York Comic-Con – is beginning its 2016 rendition in a few weeks.  As always, each of the...
by Alexandra Wilson September 28, 2016

One of the world’s biggest and most popular comic conventions – New York Comic-Con – is beginning its 2016 rendition in a few weeks.  As always, each of the four days are jam packed with hundreds of things to do – but how to choose which ones are worth waiting in line for?  We’ve compiled a list of must-sees for NYCC 2016, and don’t worry – even if you can’t get to all of them, doing just one will be completely worthwhile.

25 Years of Captain Planet and the Planeteers:  Have you been able to get this uber-catchy theme song out of your head for the past decade? If not, stop by this panel celebrating the world’s first environmental superhero and the beloved cartoon.  As always, surprise guests will be stopping by, so IRL Planeteers can’t miss this panel.

DC All Access:  DC has been crushing any/all sales goals lately, so of course you’re going to want to stop by the DC panel at NYCC 2016.  Not only will it be a celebration of the books you’ve already bought, but it will also tease what’s up-and-coming in DC crossovers and DC Comics Bombshells. Some comic talent has already been scheduled to speak, like Marguerite Bennett and Shea Fontana. 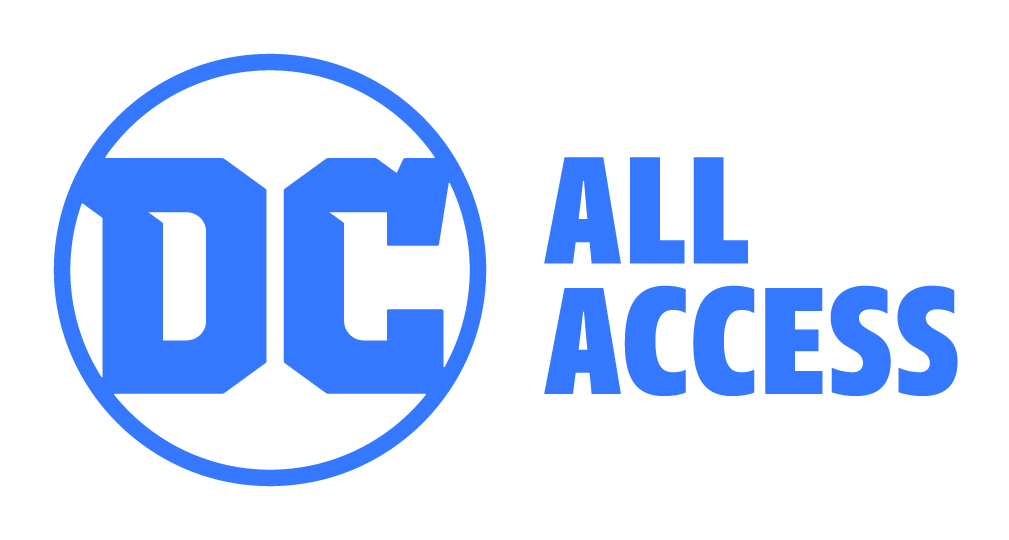 Tetris: The Game That Hypnotized the World: Yes, that Tetris.  If you haven’t heard of this graphic novel Tetris: The Games People Play, you should go pick it up immediately – it’s a fascinating look at the social context for the game’s creation and impact on pop culture.  This will definitely be the con’s most underrated panel. 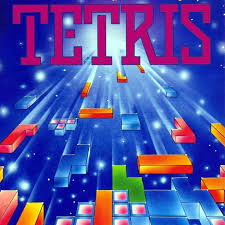 Marvel: 50 Years of Black Panther: Did you love Chadwick Boseman in Captain America: Civil War? Loving the Ta-Nehisi Coates Black Panther run? Then you should plan to wait in line for this celebratory Black Panther panel, which promises celebrity guests, comic book news, and a tribute to the character that only Marvel can offer. 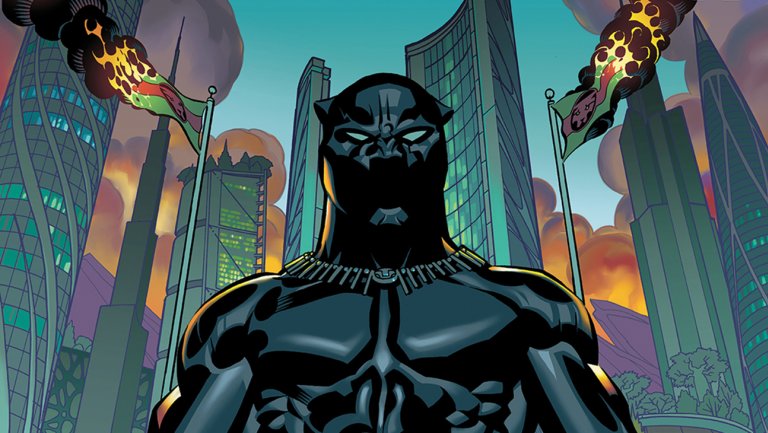 Mr. Robot Book Panel:  Looking for more of Mr. Robot?  The cast hasn’t been confirmed for any NYCC appearances yet, but those wanting to pick the brains of the show’s creator Sam Esmail will get the chance to ask him a question here.  This panel, promoting the show’s only official book tie-in, will also give attendees the chance to buy exclusive advance copies and then have them signed. 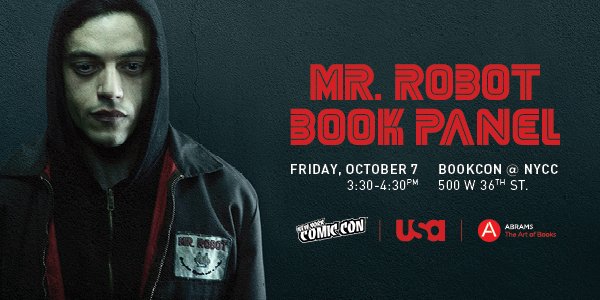 Fashion, Comics and the Rise of Geek Chic: Why is this panel worth visiting?  Because at one point or another, you either have or have considered buying anything with a superhero logo on it – and aren’t you curious as to how those logos get made?  If you love outfitting yourself like your favorite super, this panel will have a lot of insight you’ll appreciate.

The Netflix Original Series Marvel’s Iron Fist: The most mysterious of the Marvel-Netflix series thus far, this panel will give us a sneak peek and answer questions fans have about the upcoming series. 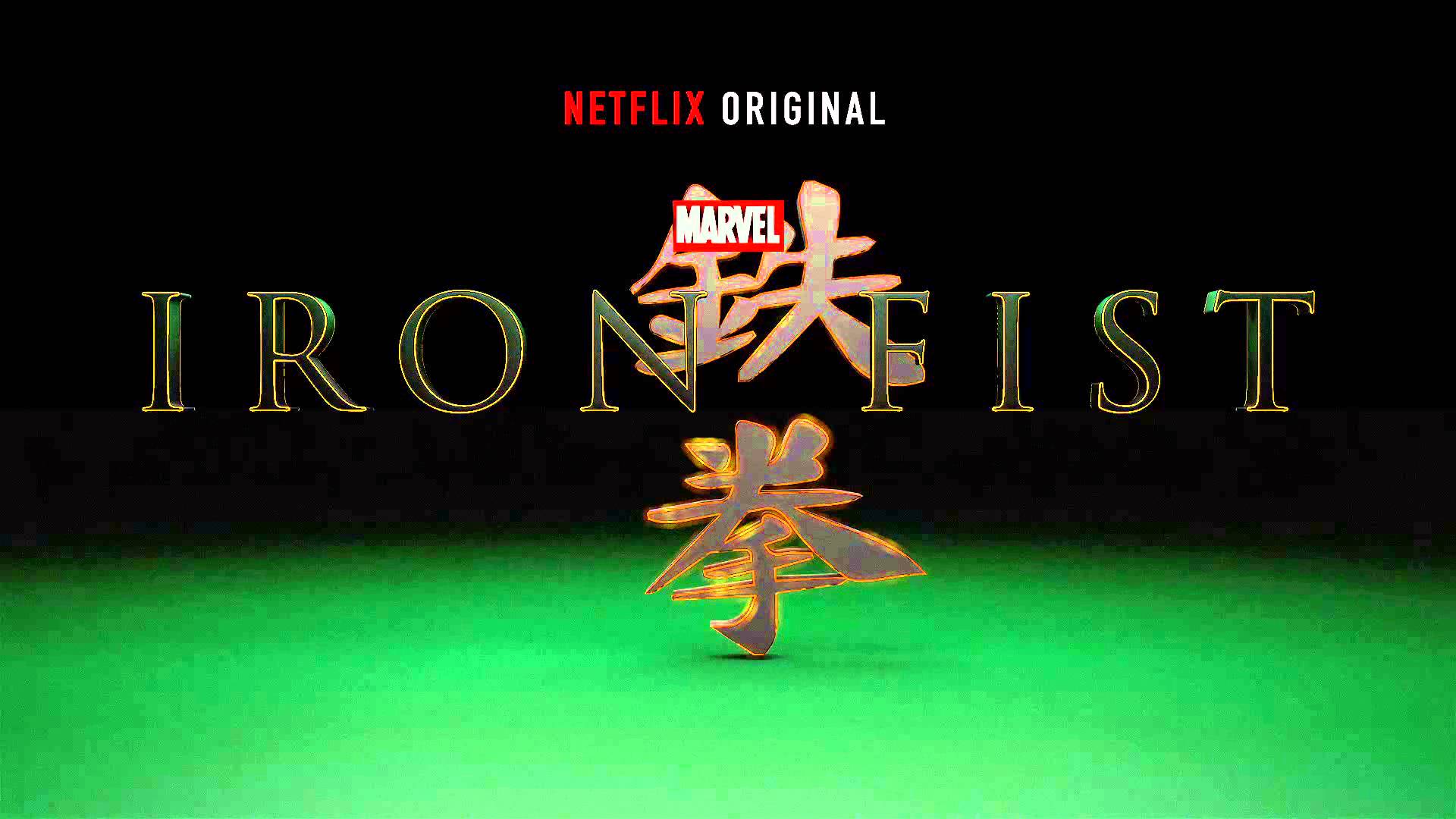