Now that New York Comic-Con has been over for a month, we finally can identify what the “big things” that happened at NYCC actually were. (What can we say?...

Now that New York Comic-Con has been over for a month, we finally can identify what the “big things” that happened at NYCC actually were. (What can we say? NYCC is tiring!) Here’s our list of the important things that you should absolutely remember from NYCC 2015.

Jon Bernthal is The Punisher we’ve been waiting for. 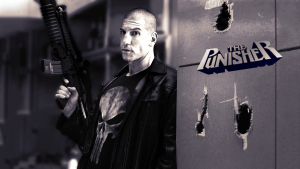 If you were one of the lucky few to get into the NYCC panel for Marvel’s Daredevil and Jessica Jones, you got to see Jon Bernthal in person AND get to see a really, really small sneak peek of Punisher from Daredevil season two.  The panel audience (and fans who eventually saw the trailer online) instantly loved Bernthal.  He seems to understand who Punisher is and how important the character is to fans – this third Punisher seems like a charm.

Lexcorp is the “new Google.”

We still have a few months before we get to see Batman v. Superman in theaters, but Lexcorp stole NYCC as the “cool tech company.” Not only did they have the best NYCC giveaways (portable smartphone chargers? Yes please!) but they also provided the free internet for Comic-Con. Yes, the free internet never really ends up working, but they had the best cinematic presence at NYCC 2015 – and that’s worth noting. 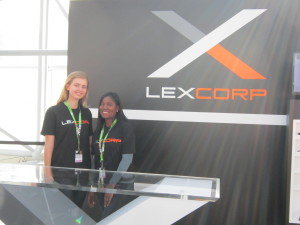 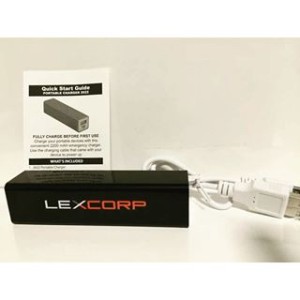 At the end of the con, both Mark Ruffalo and Jared Leto revealed that they were having just as much fun as the rest of us – we just didn’t see them doing it. It helps us remember to be nice and very respectful at Comic-Con; you never know who you’re bumping into in the walkway. 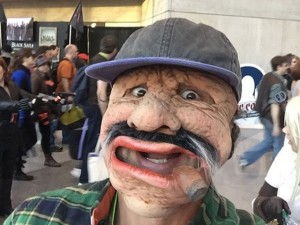 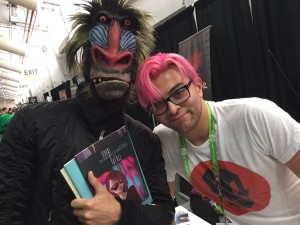 Some franchises are never going to die.

Alan Tudyk and Nathan Fillion went to NYCC to promote their new project, Con Man, but were still greeted with a barrage of browncoated fans. The X-Files, another notable sci-fi franchise with a 2016 reboot, also was present – and they screened a new episode that left fans begging for more.  Sure, some reboots might feel very unnecessary (cough three Spider-Mans in a ten=year period), but maybe reboots aren’t so bad after all.

NYCC may need to start looking for more square footage. 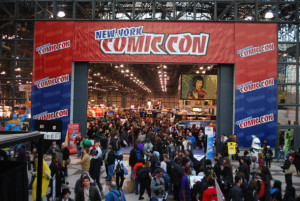 This year, New York Comic-Con drew a crowd of over 167,000 participants. That number is up from 150,000 attendees last year. The Javits Center being fairly spacious, ReedPop implementing nearby locations like the Hammerstein Ballroom, and the recent addition of a Hudson Yards subway station nearby helped with crowds, but if NYCC keeps growing at this rate they may need to start looking at (gasp!) New Jersey.

Oh yeah, and there were comics too.

Artist’s Alley had incredible con attendance, and several major publishers made exciting book announcements at NYCC 2015. It’s easy to forget that NYCC started because of comics, but it’s important to remember that what are now major film and TV programs started with smaller, lesser known comic books. Food for thought.