New Series Alert, New Series Alert From AfterShock Comics: The wickedness of mankind has moved the Creator to destroy the world by way of the flood. Noah has been...
by The Geeked Gods News June 15, 2017

The wickedness of mankind has moved the Creator to destroy the world by way of the flood. Noah has been tasked with building an ark to save his family and the animals of the world. But this is not Noah’s story. For darker powers have commanded the sorcerer Shrae to build his own ark and save the unnatural creatures of the world—such as the vampires, the dragons, the naga, and the manticore. But what will happen on a vessel crawling with monsters, where insidious intrigue and horrific violence are the rule of law? 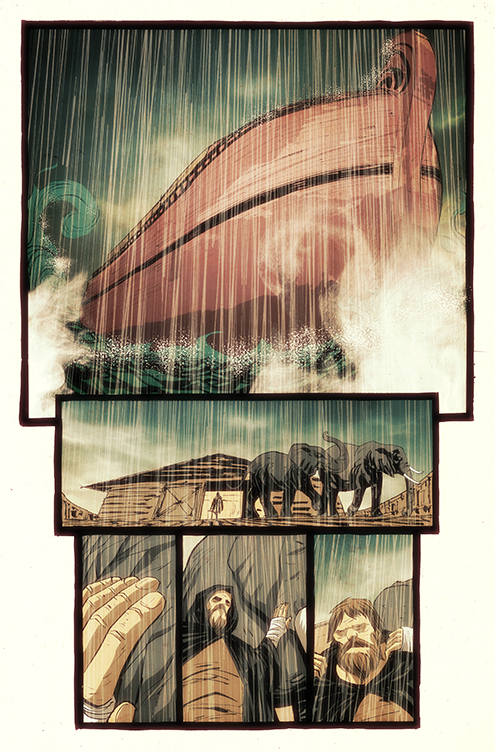 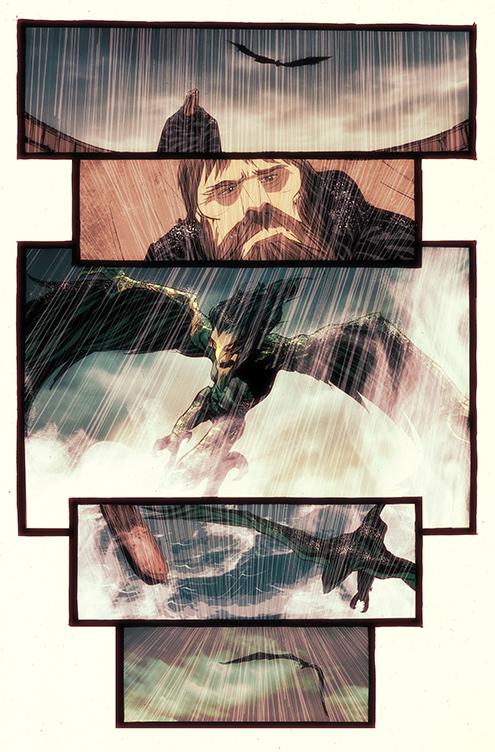 On what it’s been like working with AfterShock Comics: “It’s been great! They’ve been very supportive and they obviously aren’t afraid to tackle some of my stranger concepts! Both UNHOLY GRAIL and DARK ARK are pretty wild stories!”
On what readers will enjoy about the book and why it should be added to their pull list: “DARK ARK is story about monsters–and I mean almost every type of monster you can imagine–struggling to live together in very close quarters. These are creatures of nightmare and legend, and they don’t get along at all. It’s a murder mystery. It’s packed with intrigue and treachery and double-crossing. It’s the story of one man’s quest for redemption… while helping to preserve the worst beasts in the world. And it’s even got a little romance… some heartwarming, some very disturbing.” 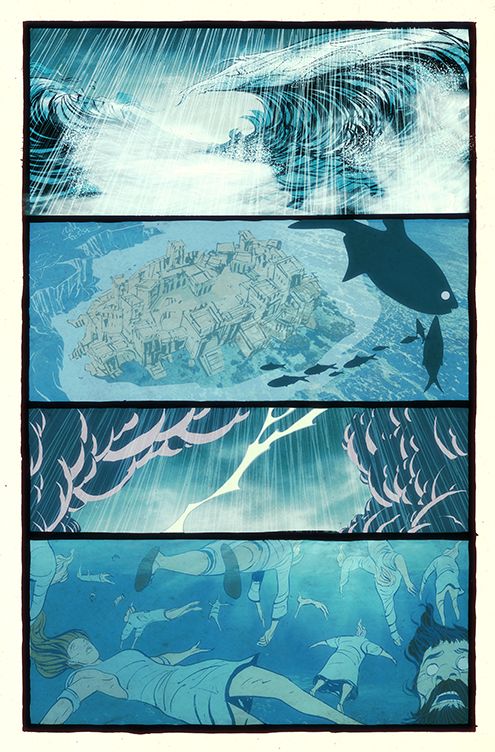 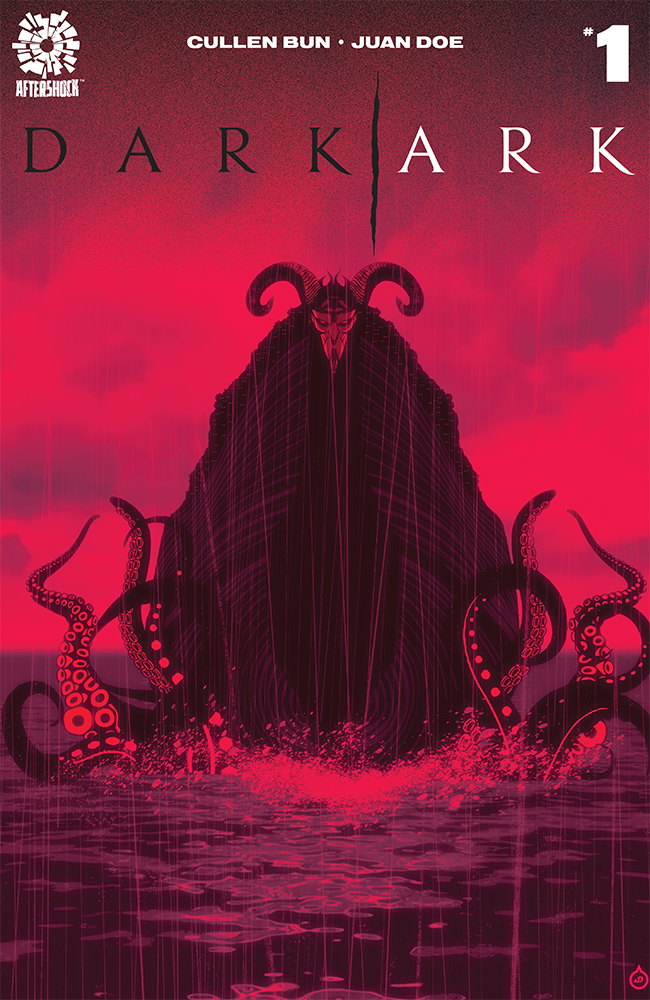 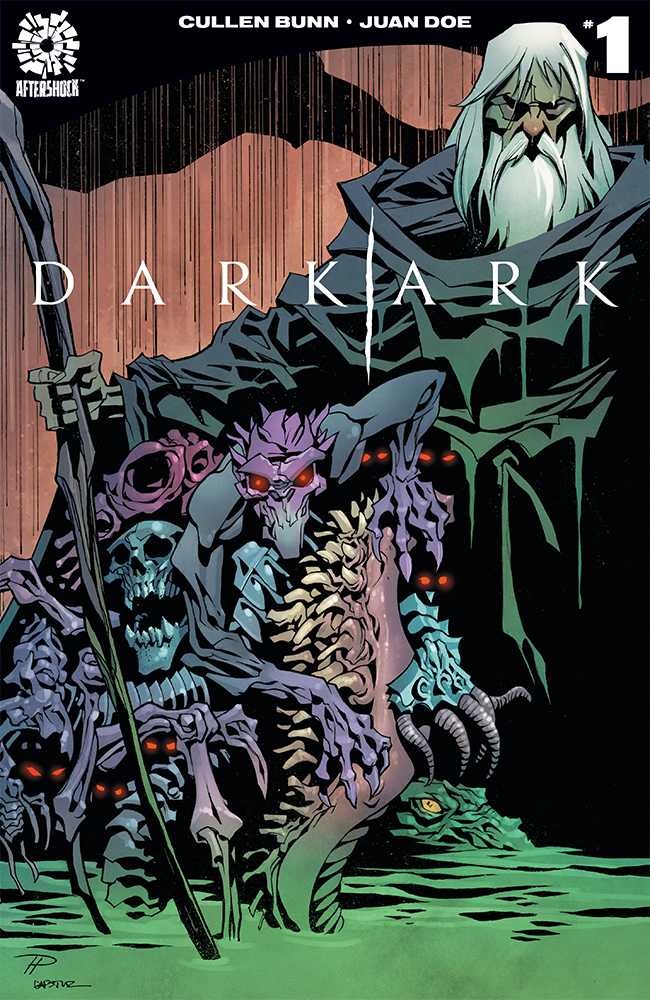