This past weekend Ash Thomas and I made the trek to Edison New Jersey for a day at the New Jersey Comic Expo. As a veteran of...
by James O'Donnell November 22, 2016 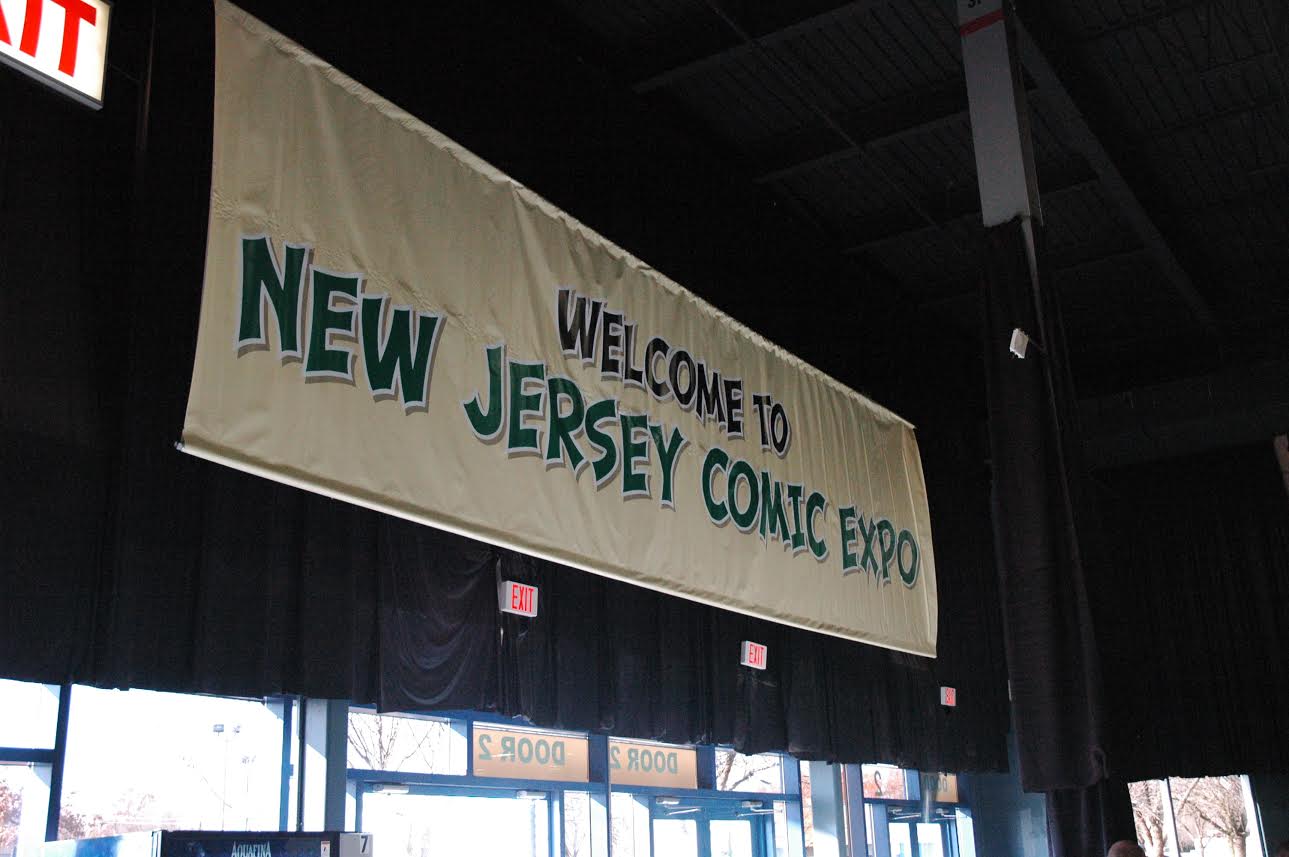 This past weekend Ash Thomas and I made the trek to Edison New Jersey for a day at the New Jersey Comic Expo. As a veteran of as many metro comic/sci-fi/horror conventions as I can afford to attend I can honestly say that the show runners at MAD Event Management did a fantastic job of organizing an incredibly fan-friendly event. From a great floor layout to friendly vendors, interesting special guests from the entertainment and comic world, amazing cosplay and (yes I’m fat) quality food. 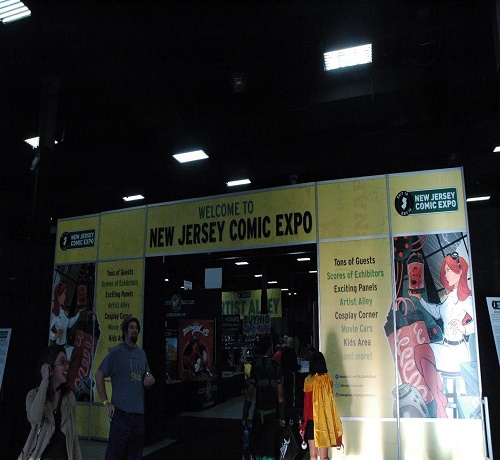 Our day started with a quick review of the floor. The main groups of vendors was located just inside the main entrance of the Expo Center and were mostly made up of area comic, vintage and retro game shops. It was a veritable orgy of nerd- centric goods and services. Possibly the most interesting (if not disturbing) lot was that of Bodnar’s Auction House which featured what seemed like several thousand Superman-related items that were set to be auctioned off on the final day of the convention. We spoke with one of the people involved in the auction who told us that most of the items came from estate sales which begged the question: Who the hell died and left behind a warehouse full of Superman memorabilia? Seriously there was everything from Henry Cavil action figures to a death mask of George Reeves complete with certificate of authenticity. 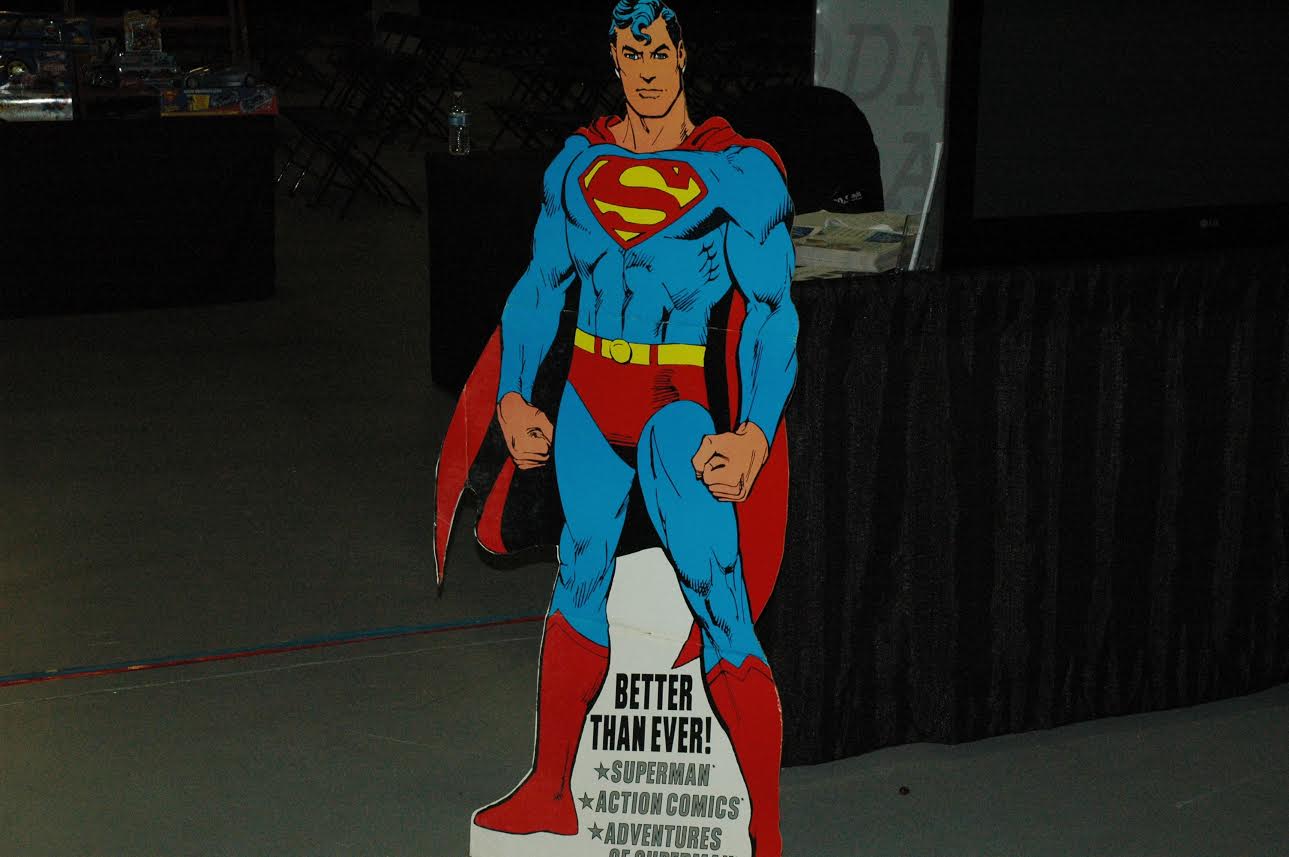 Along with the standard vendors NJ Comic Expo featured some amazing specialty vendors. From Wild Bills (delicious) Soda to the 501st Legion, an amazing cosplay group that brings Star Wars to life and raises copious amounts of money for various charities. The most amazing experience I had the whole day was with the classic nerd car layout in which participants could sit in and take photographs of classic cars that included two Batmobiles (1989 and 1966), the Time Machine from Back to the Future, the Mystery Machine and the 2016 reboot Ghostbusters Ecto-1. I Personally got to live out my childhood dreams by sitting in Adam West’s badass Lincoln Futura. 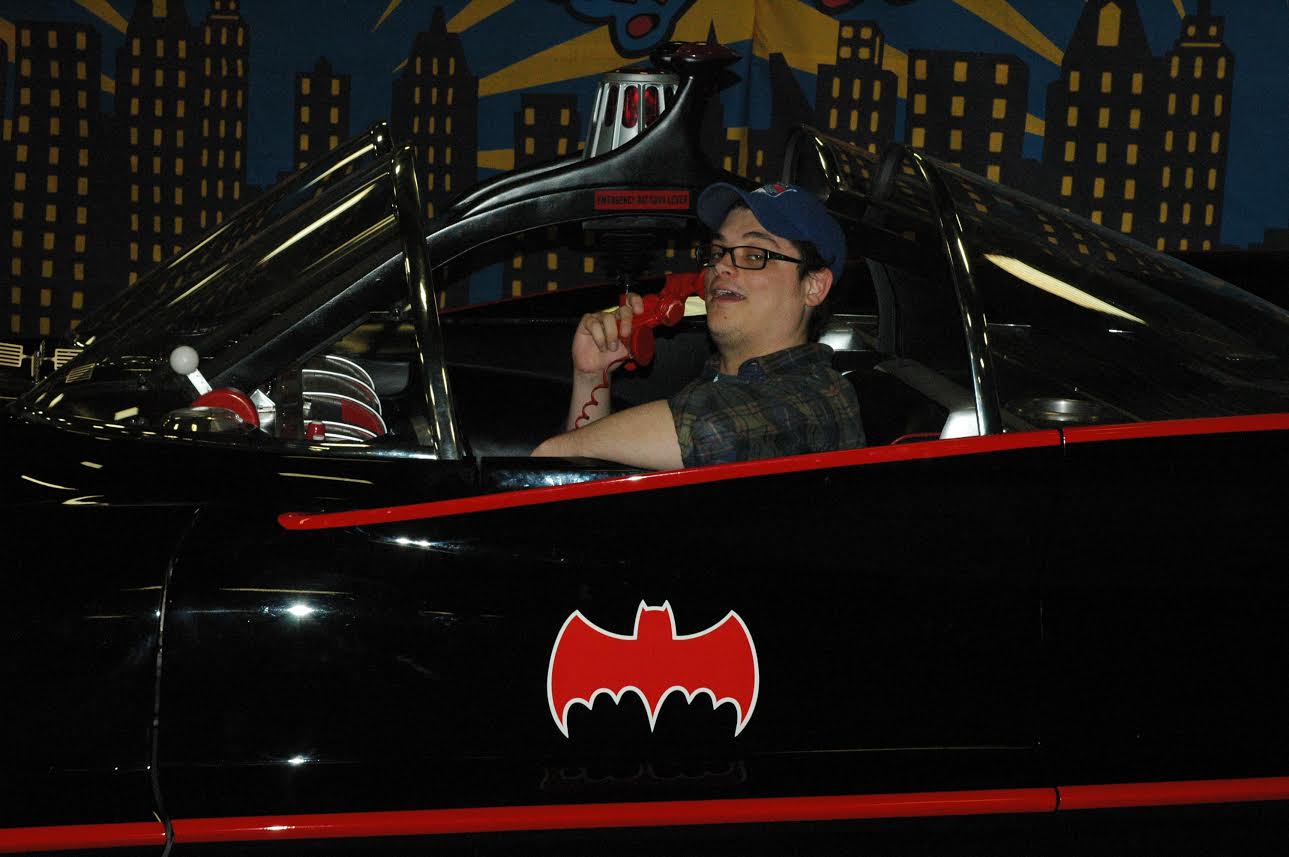 Commissioner Gordon is your refrigerator running….. It is well you better call Batman to catch it………. 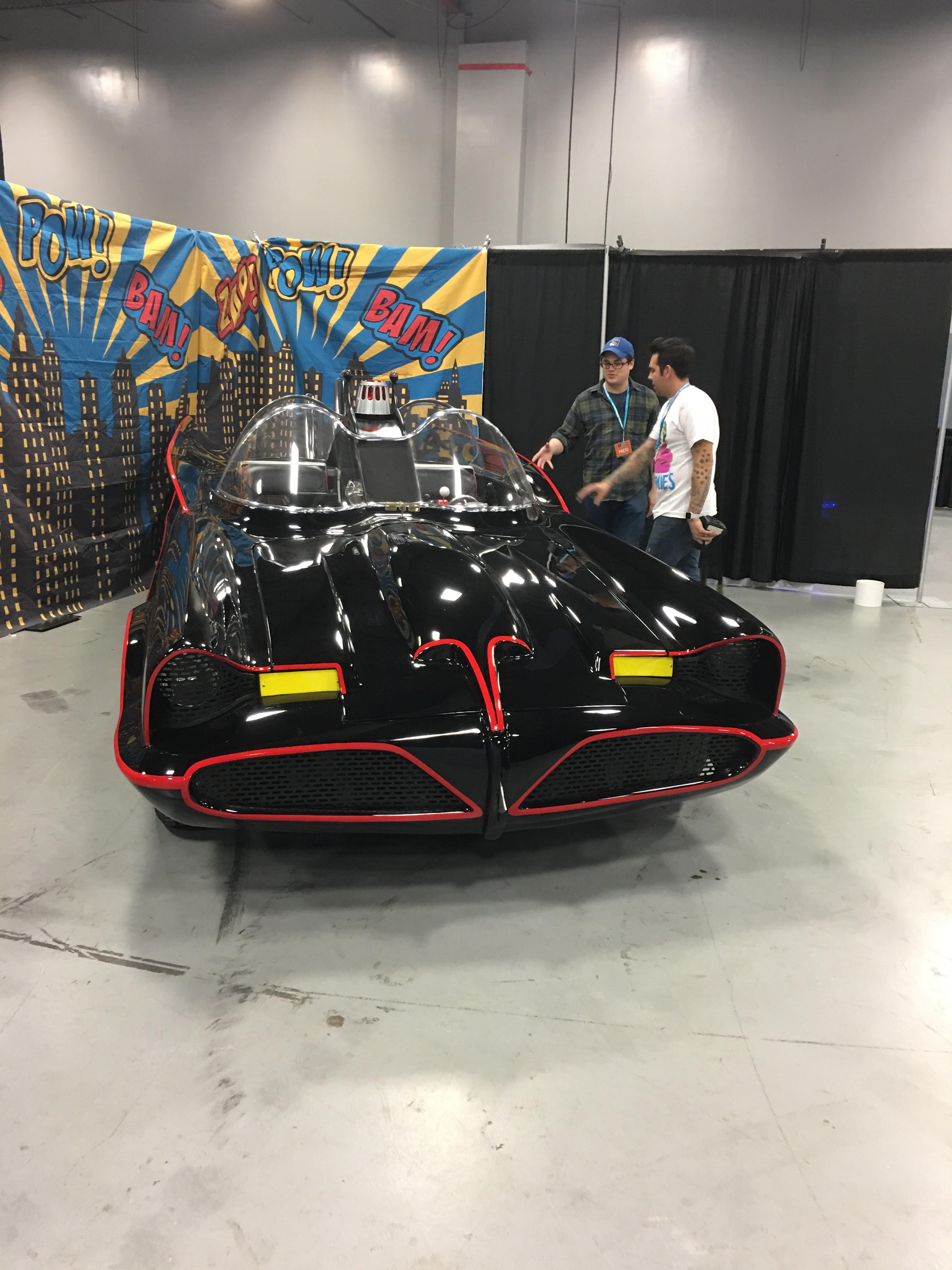 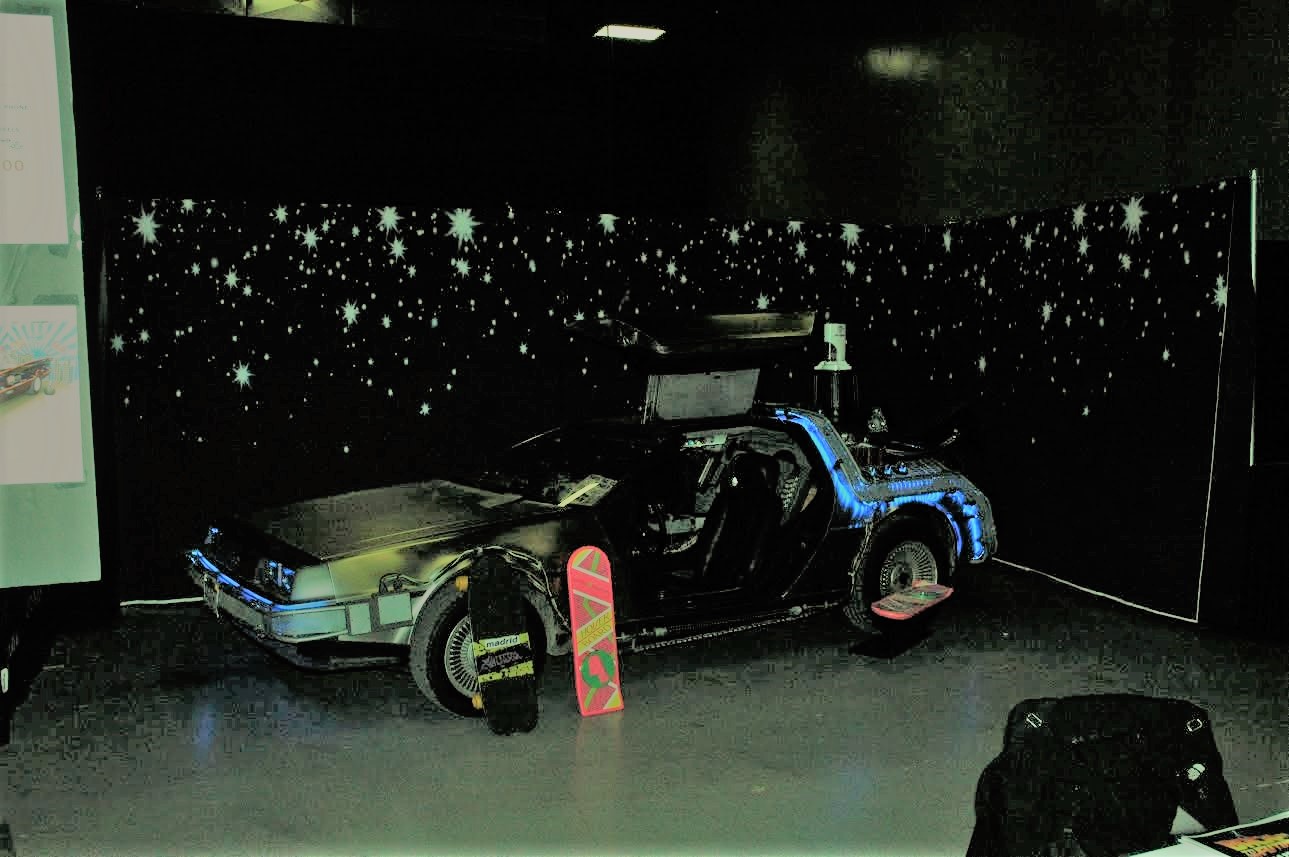 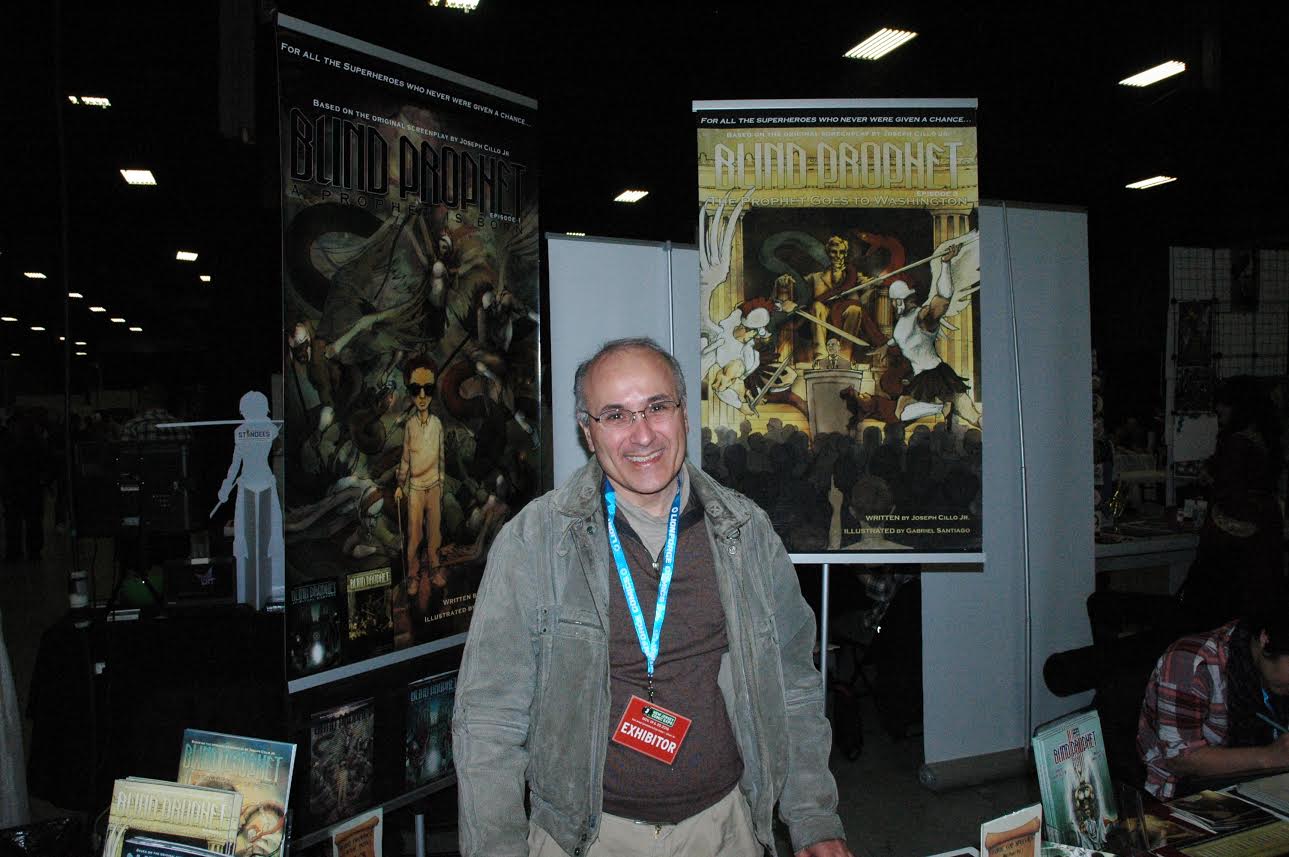 Finally, what is a comic convention without some incredible cosplay, among a sea of Deadpools, Batmen and Harley Quinns two cosplayers stuck out more than any others: a full on Zombie Magneto (Marvel Zombies) and a totally badass Unicron costume (Transformers) that took over six months to construct. 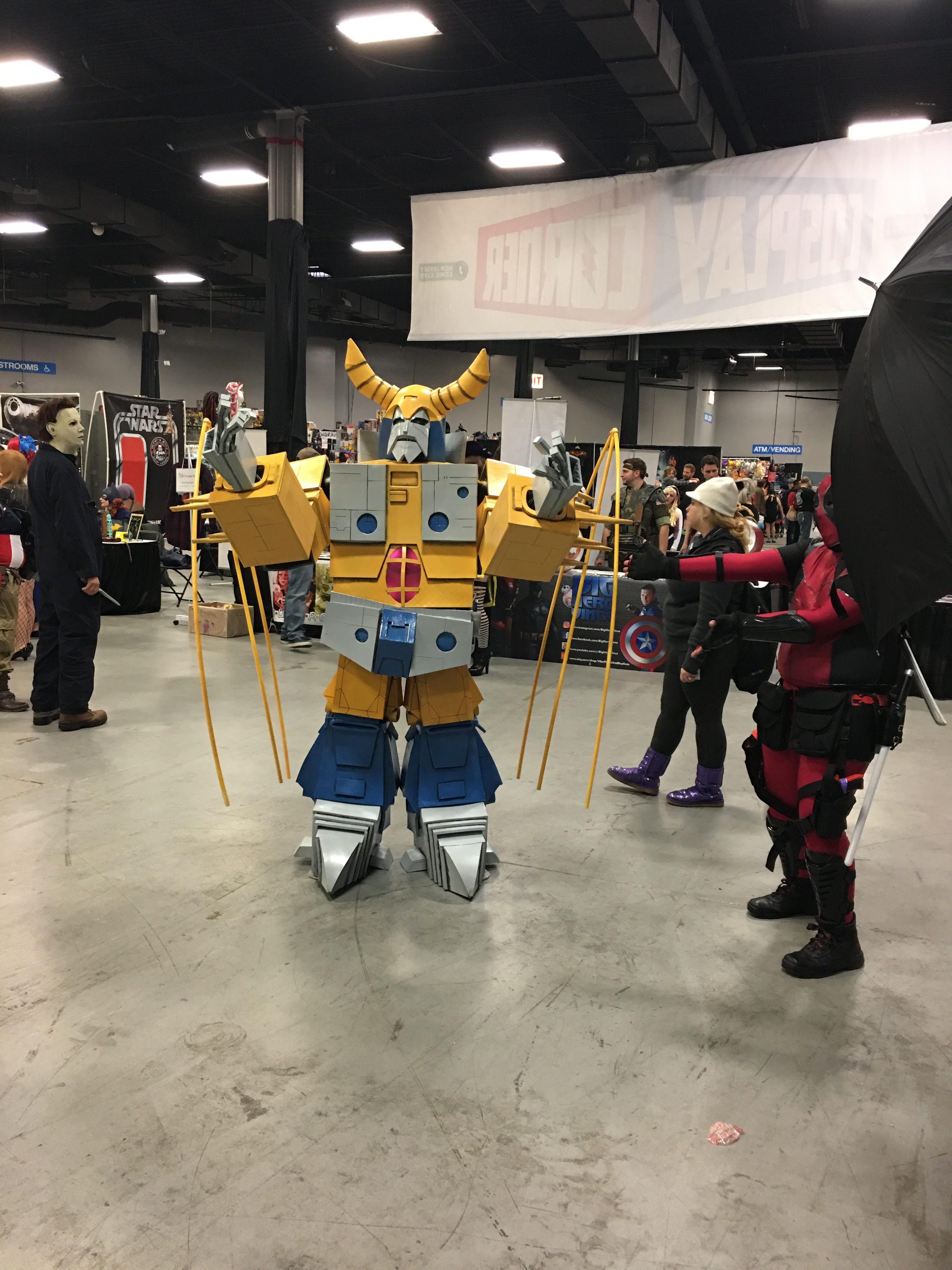 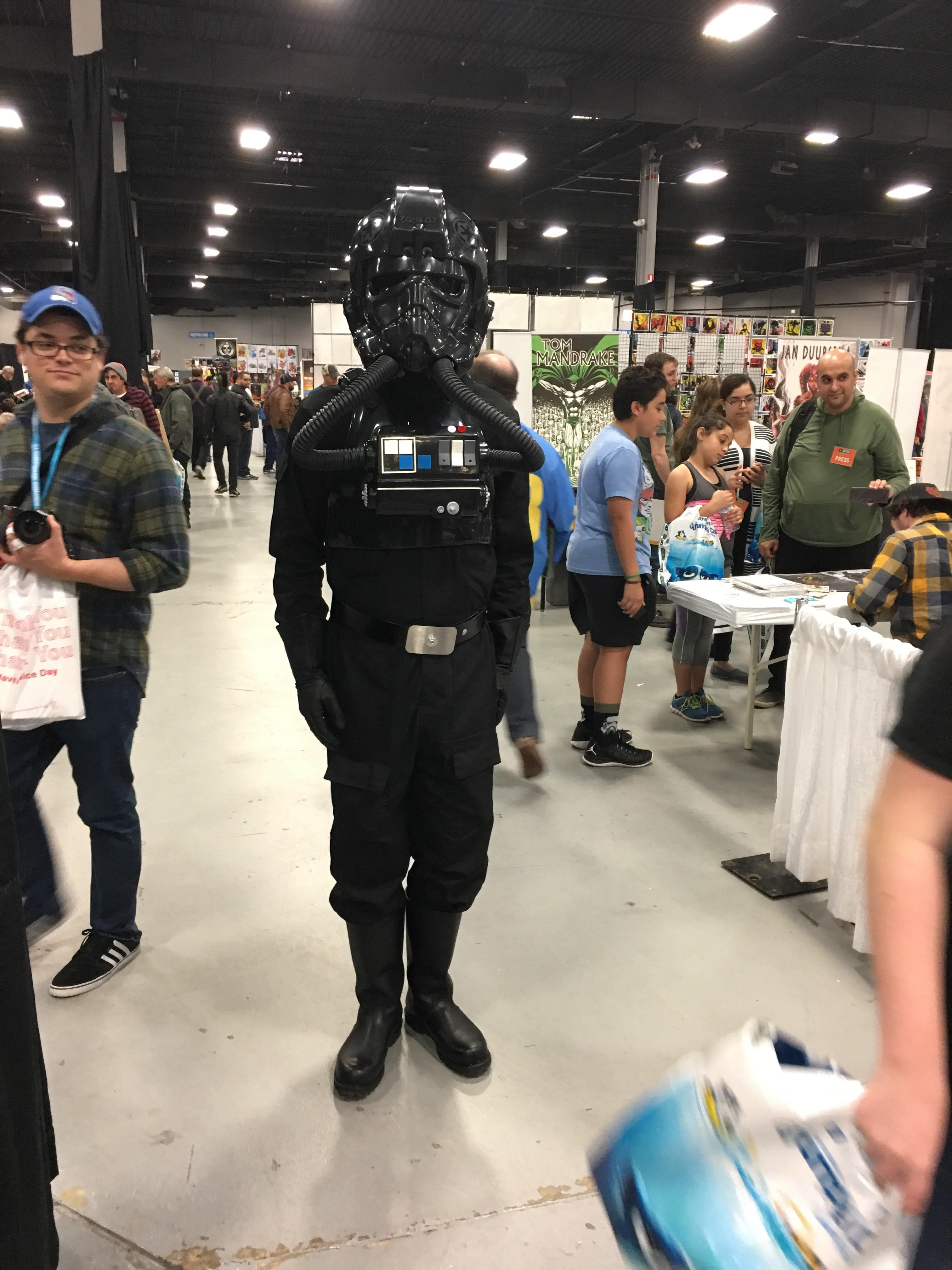 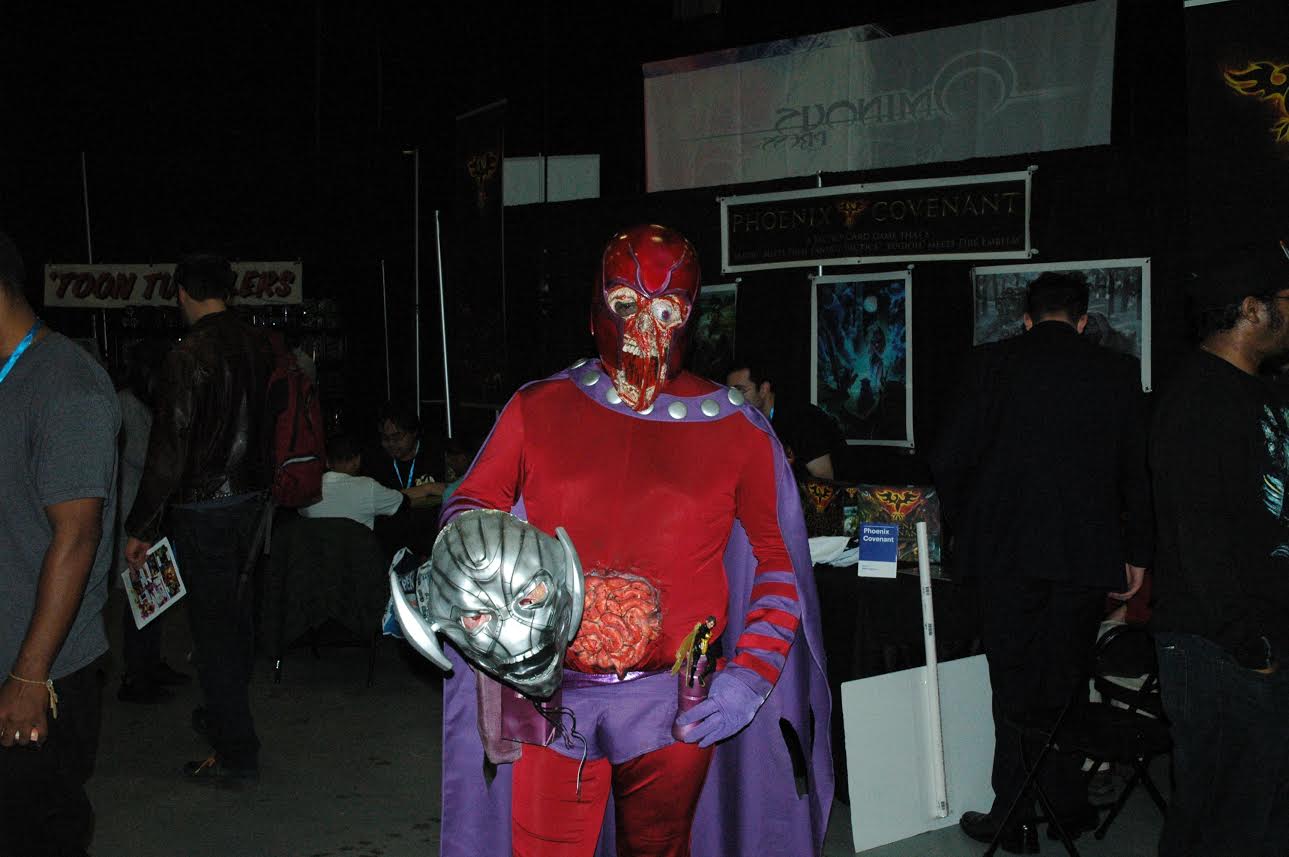 Overall I would say that this experience was completely worth the short drive into the heart of the Garden State and the affordable door price ($20- Cheap!). If you’re new to convention-hopping, or an old pro this is a convention that you’ll love!

Editors Note this is the second straight year of this convention and it’s a great one. Great Guests (Joe Caramanga) at affordable prices this is a convention I will be looking forward to for years to come. So definitely make sure to get tickets cause I am sure the best is yet to come.