Netflix Original Trollhunters from creative genius Guillermo del Toro By Rich Spinello Dreamworks and Netflix Originals have paired up to bring you the latest amazing creation from the magical...
by Former Writers January 31, 2017 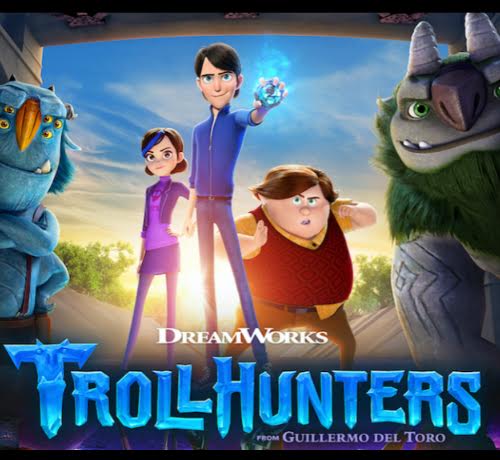 Dreamworks and Netflix Originals have paired up to bring you the latest amazing creation from the magical mind of writer/director Guillermo del Toro, Trollhunters. If you are unfamiliar with Mr. del Toro, he was either integral or the driving influence behind some of the most visually stunning and imaginative films of the past fifteen years. Besides that many of these films are personal favorites of mine. Some of Del Toro’s most well-known works include Pan’s Labyrinth, Pacific Rim, the Hellboy series, The Hobbit series, as well as the hit horror television show The Strain and much more. So it goes without saying that I was very excited when Netflix announced Trollhunters and it finally debuted on December 23rd of 2016. 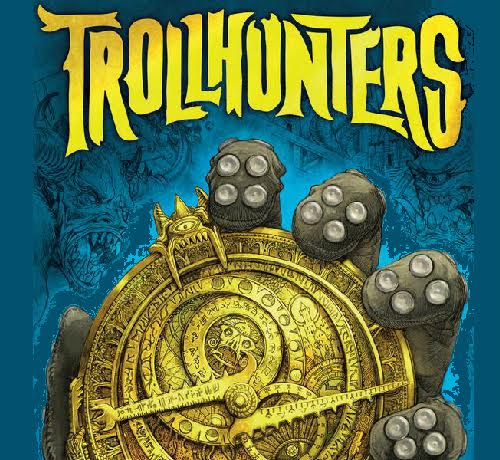 The plot for Trollhunters is steeped in classic mythology and folklore, much like many of del Toro’s previous creations. For fans of fantasy or classic fairy tales the references to Trolls and the cleverly adapted civilization of the Trolls del Toro creates is so highly detailed and fully realized that it’s impressive just watching the characters romp through the bright and colorful environments. Not to mention the epic fight sequences they have with the Trolls who all have cool and unique looking weapons.

Del Toro and Kraus’ Trollhunters series introduces the audience to the suspiciously ordinary town of Arcadia. However, like many of del Toro’s previous creations, this little slice of beatific suburbia is sitting atop a hidden realm of dark mystery and monstrous creatures. Just below the surface is the secret kingdom of the Trolls buried beneath the Earth’s crust. Underground is where the rock-like giants dwell safely away from the deadly sunlight that turns them to stone during the daytime. But at night the Trolls use magic to venture forth traversing through these gates from their Troll underworld into the human world to feed or battle amongst the warring factions within their Troll society. Did I mention some of the evil Trolls hunts, kidnap and eat people? Cause they do. And that’s where the Trollhunters come in.

Despite the name, the Trollhunters are a virtuous faction within the Troll society that believe peace and balance need to be maintained between the Troll and human worlds. This group of Trolls believes that all Trolls should live safely hidden away from the humans in peace. The Trollhunters fight against evil Trolls to hinder their plans to start a war with people.

After the last Troll in the line of Trollhunters is vanquished, the magical amulet is passed on to a human boy. The Trollhunters series follows the adventures of Jim and his friends as he’s introduced to the secret world of the Trolls. Jim makes some friends and some rivals among the Trolls as he is the latest in the line of sacred guardians called the Trollhunters. Over the course of twenty-six episodes, we see Jim evolve through his training and trials to slowly embrace and fulfill his purpose as a warrior and guardian of two warring worlds. 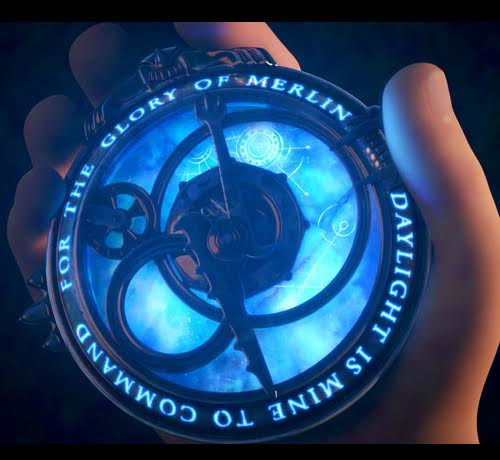 Jim builds his team of Trollhunters with the two Trolls that he first meet that help him begin his training. Jim’s allies consist of a Troll with Six eyes named Blinky and his counterpart a gigantic Troll called ARGHH. Jim also enlists some of his human friends in the battle for good and evil between the Trolls and the humans to round out his crew of Trollhunters.

One of the best aspects of Trollhunters is its voice actors. Trollhunters features some excellent voiceover work by Anton Yelchin who voiced Jim, Blinky a troll ally is portrayed, but the velvety voiced Kelsey Grammer, Trollhunters has some other excellent cameos from some amazing voice actors including Tom Hiddleston, Clancy Brown, Ron Perlman and Steven Yuen. Great Voice acting by all the actors in the series

Netflix Originals committed fairly significantly to Trollhunters, The creative power and the amazing actors they tapped for this make Trollhunters anything but a gamble. Trollhunters oozes the dark and intriguing style of del Toro with an extremely high level of polish in the CGI animation. Many serialized CGI television shows for a younger audience are usually far lower quality animation. The length of the first season makes Trollhunters perfect for a large binge session for viewers of any age. I thoroughly enjoyed watching it as an adult viewer and Trollhunters is certainly something you can watch with the kids that everyone can enjoy. It does not pander overmuch to a younger audience.

If you’re looking for something light and fun to binge that still has a substantial level of depth and quality Trollhunters is great. Also, if you’re looking for something to watch with the kids that you can still enjoy or at least tolerate as a parent. Trollhunters is perfect for that as well. My three-year-old niece thoroughly enjoyed watching some of the episodes with me.

Once again Guillermo del Toro manages to deliver an impressively unique and ultra-stylized world that’s fun and exciting for all audiences. My praise for him cannot be overstated, and if you haven’t seen many of his other films, I highly recommend them as well. 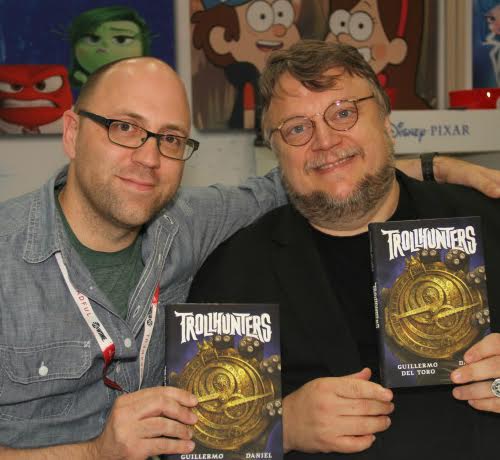 Down the Rabbit Hole-Conspiracy Theories II