This season the hottest gift for the holidays is the Nintendo Classic, it seems everyone young and old is looking to grab one of these Nintendo classic systems and...
by Ashish November 26, 2016

This season the hottest gift for the holidays is the Nintendo Classic, it seems everyone young and old is looking to grab one of these Nintendo classic systems and why not this console is 30 games of Nintendo Golden years on a mini system that you can hook up to your new TV and have a classic video game party. The NES was one of the greatest Systems in the history of Videogames and many people want  the nostalgia of playing old games. But there is a problem Nintendo has made these wonderful consoles hard to get. Part of it was the Demand, I don’t think Nintendo anticipated the demand for the console and Nintendo limits production its what they do…. So if you’re not willing to pay $400 for a $59.99 dollar console there are alternatives to getting an NES and reliving the Nintendo glory days. 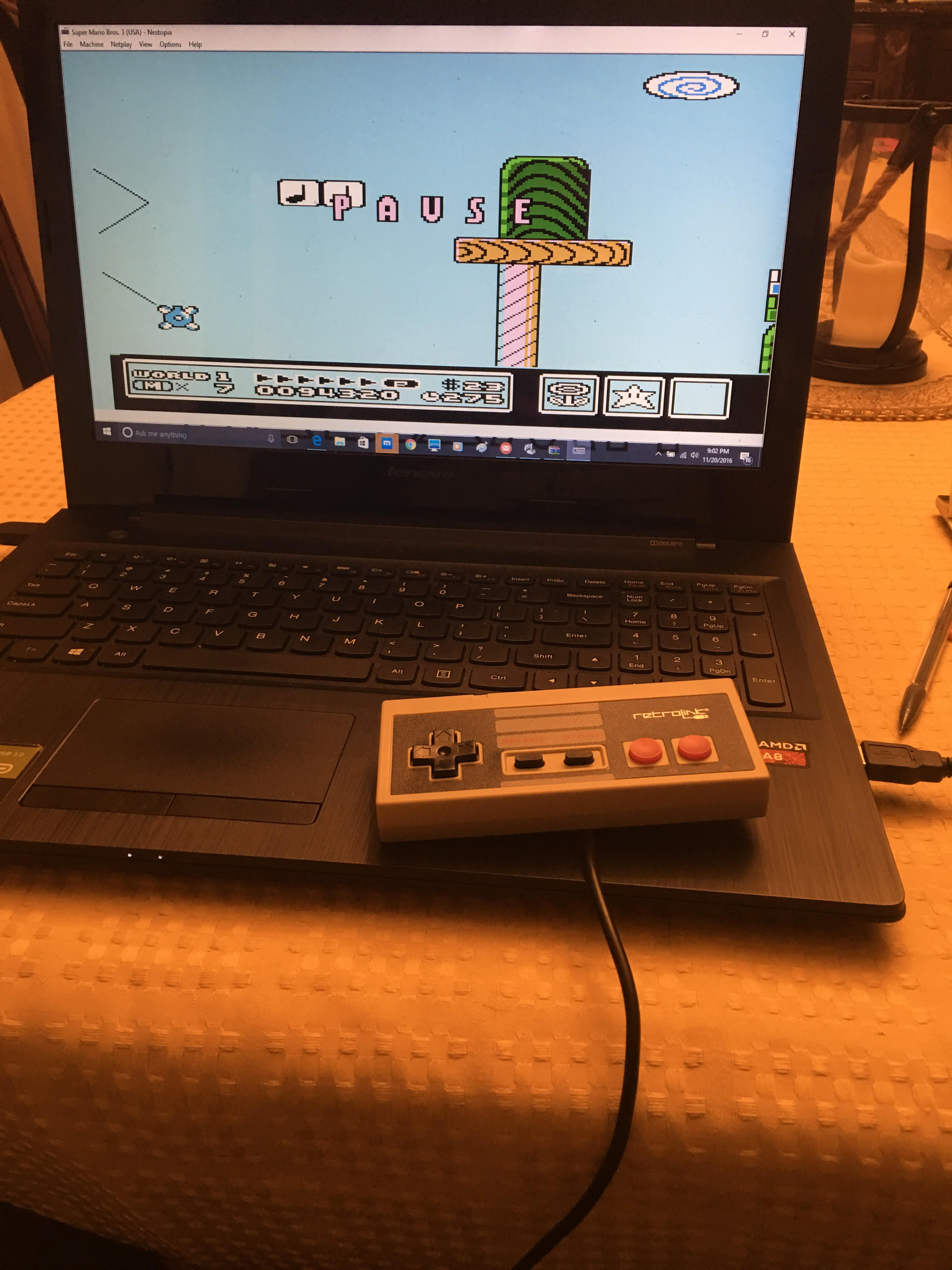 So for the Nintendo Classic is basically copies of classic Nintendo games as  Roms, you can achieve the same system by using Emulators. Now this option takes some technical know-how and there are several options for emulators.  I use Nestopia and find it to be one of the best emulators out there. Now for the games, please dont steal games the ROMS I have I actually own the cartridges….But if you’re looking for games there are some awesome sites out there….

The emulator and games are free so why the $10.25 cost 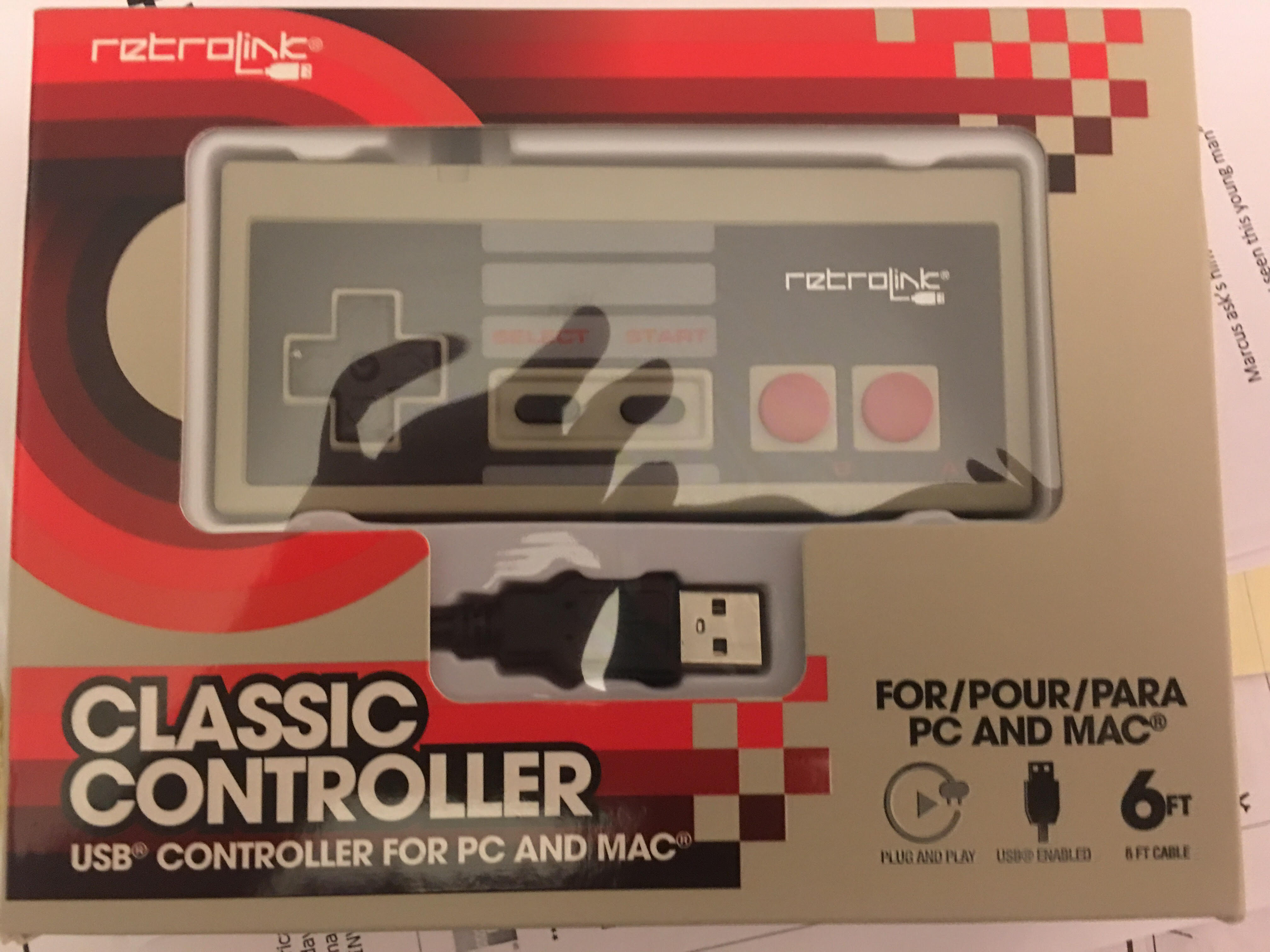 This option works great and you get to play any Nintendo game as  long as you have space…. It feels like I have a big NES on my laptop…..

There are other options as well 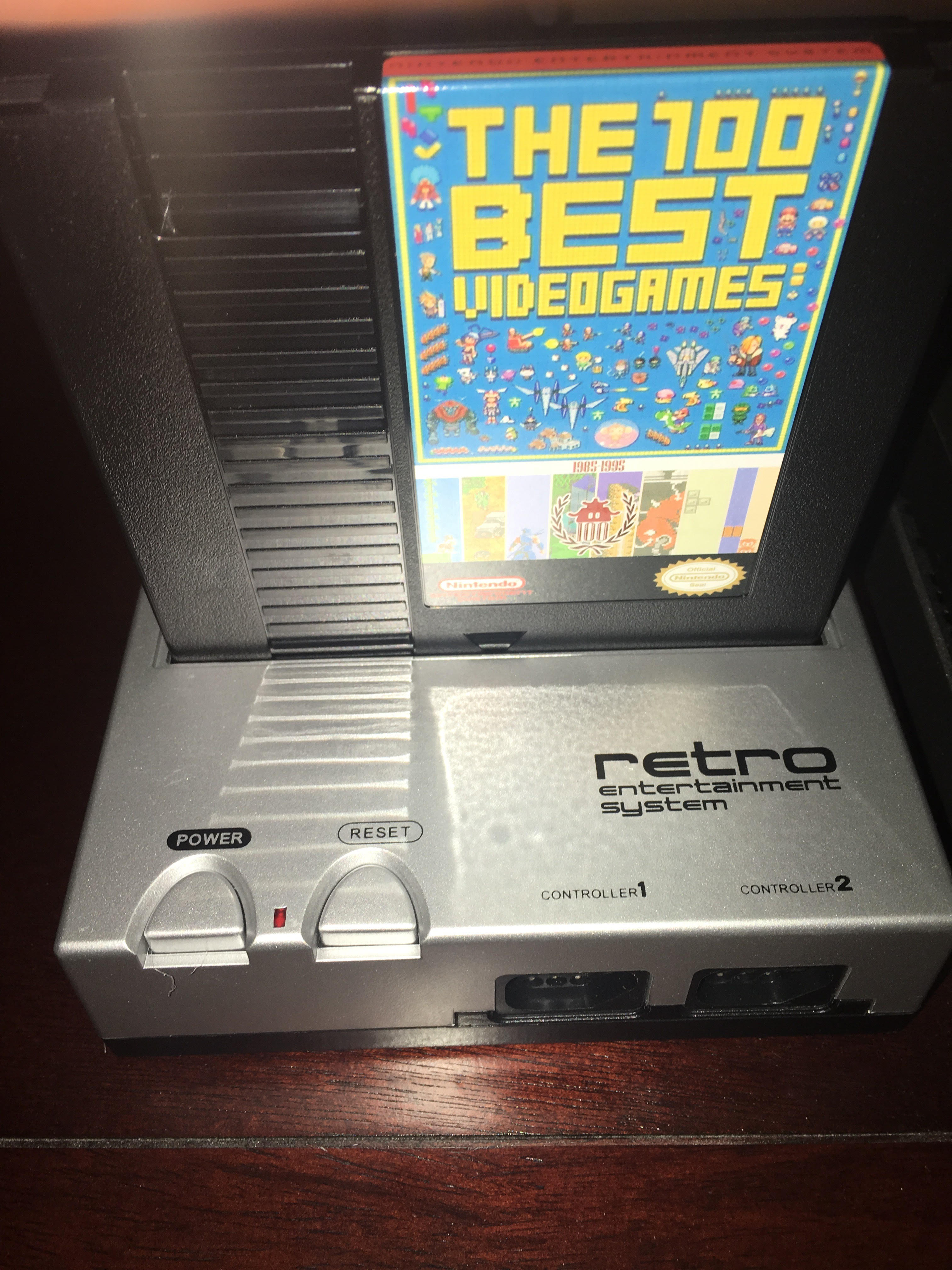 The Retrobit NES is a clone of the NES and will play most NES cartridges. If you check second party sellers on Amazon and Ebay you can find the system for around$15-$20 dollars. However, prices seem to be rising with people looking for alternatives to the NES. The Retrobit comes with two controllers and the AV hook ups. You will want to replace/change the controllers to the classic NES Controller. Again if you look on the secondary market you can find inexpensive NES Controllers. On eBay, we found a pair for $6.99 which works great. 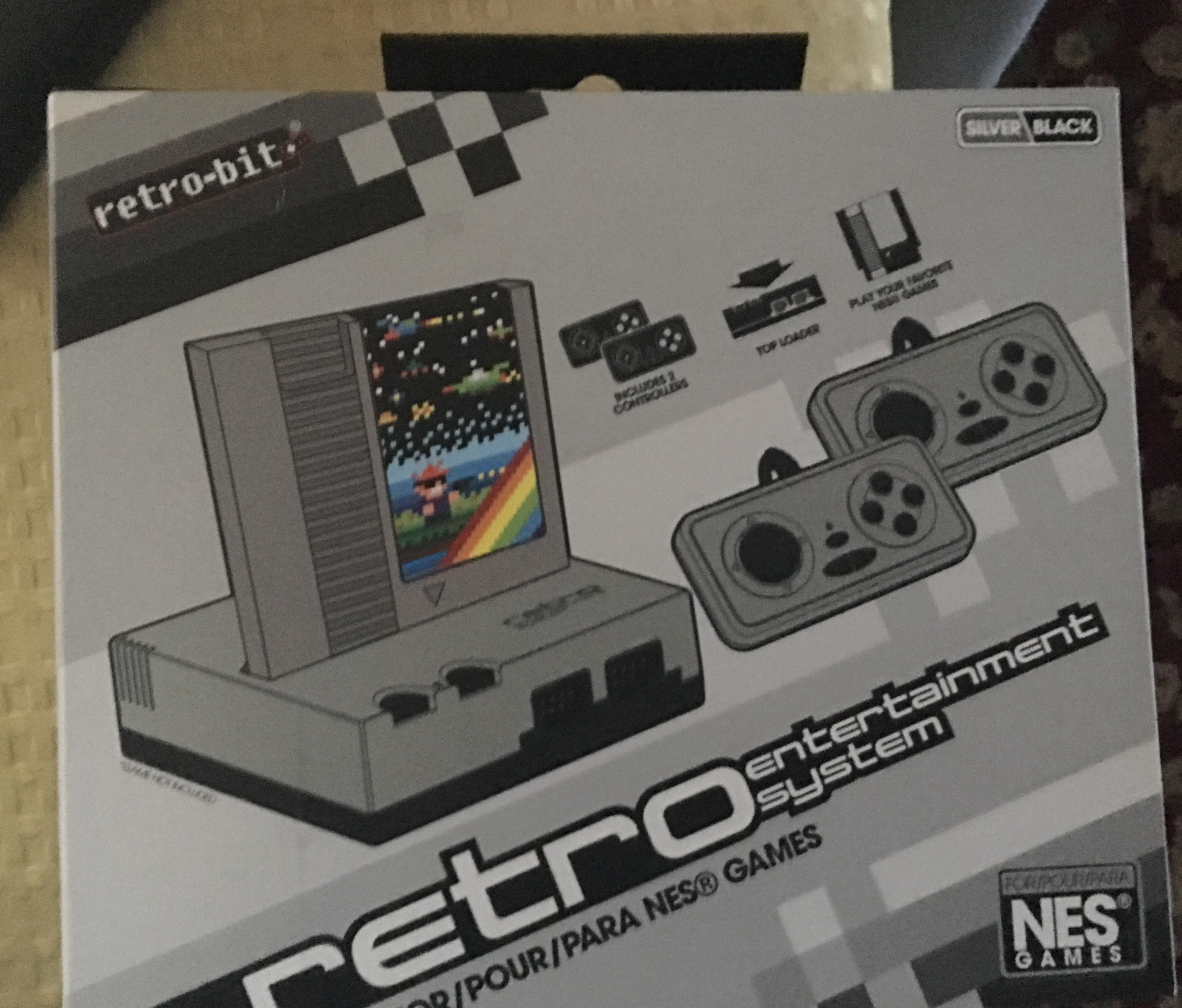 Now for the games

NO CONTRA, NO DUCKTALES NO BLADES OF STEEL

But this Cartridge had those games and then some 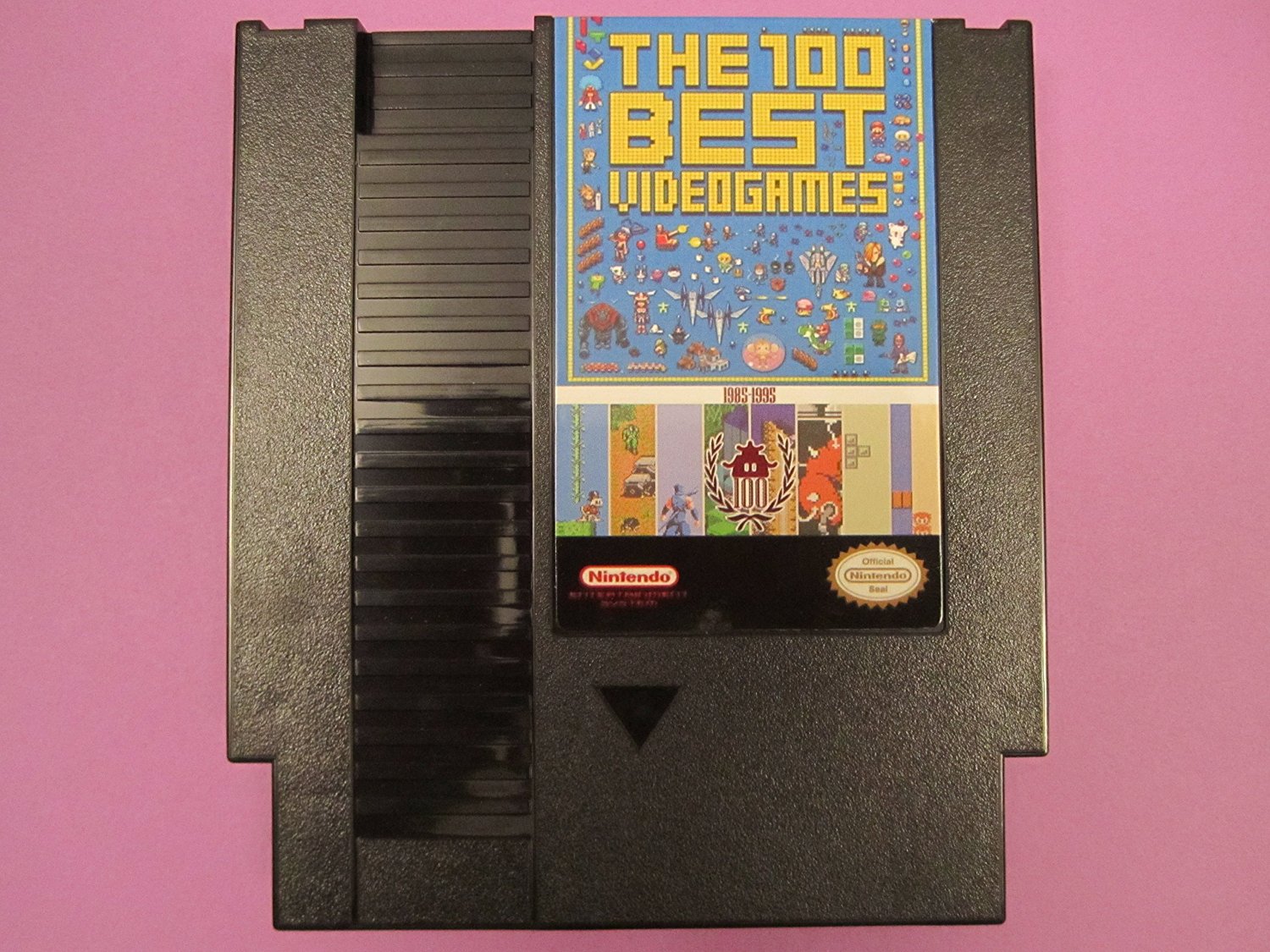 The one drawback to the cartridge is that it doesn’t have Mike Tyson’s Punchout but a shit ton of games that makes up for this. 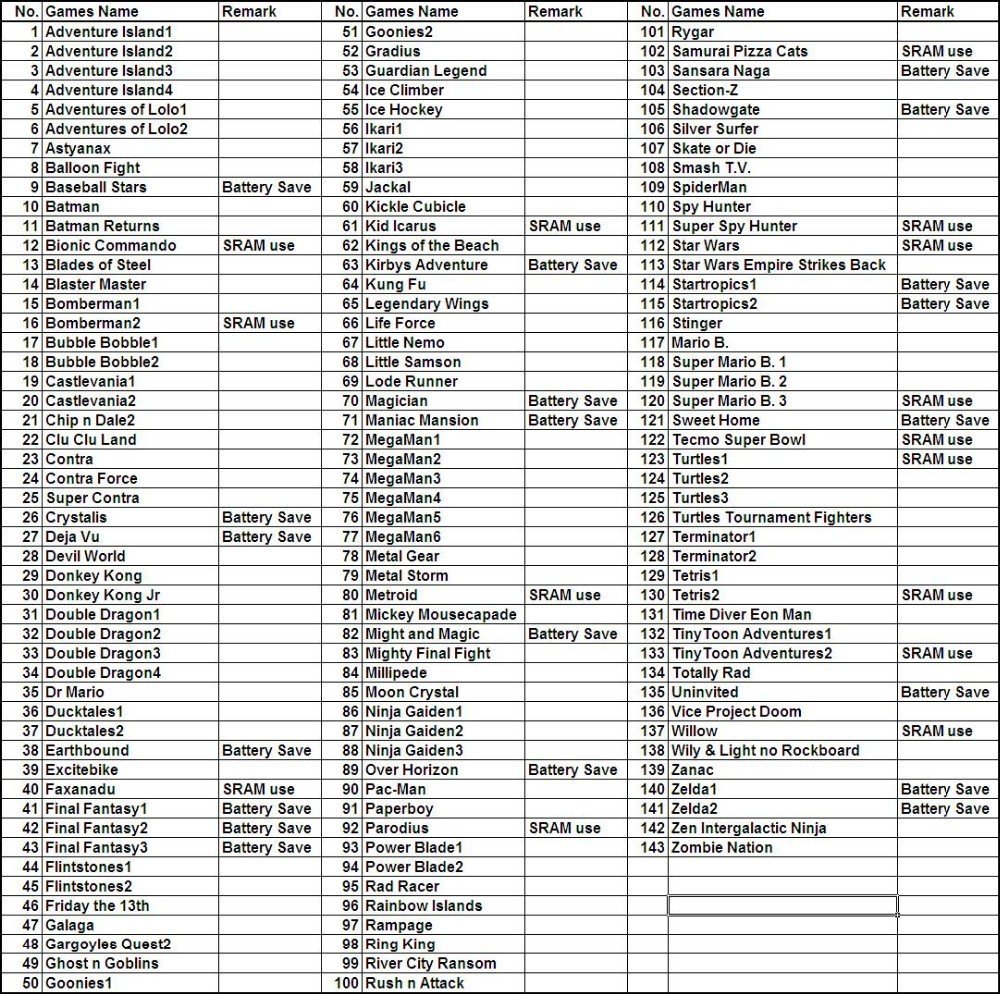 Prices vary but I was able to find a seller selling the Cartridge for $39.99 and the system and the cartridge work perfectly….

Now remember the Retrobit is great but like the original NES you cannot be rough with the system not made of the same plastic as the NES as long as you dont roughhouse with the system you should be fine.

So while you wait for the NES Classic to become available here are two options to get you back to retrogaming.

Let us know which options you have tried in the comments below.