Happy Year End, everyone! Instead of giving you the need to know news for this week (because let’s be real – everyone who is able to make important decisions is on vacation right now), we’re instead recapping the year’s biggest stories. These are things you’ll need to know for next year, so study up now so you can get down on NYE.

Game of Thrones:  It’s rare that any television show keeps audiences guessing. In the digital age, spoilers are everywhere, and even Bad Robot can’t keep secrets secret anymore. This, among a few other reasons, is why Game of Thrones was so impressive this year. From the “is he dead or isn’t he?” of Jon Snow to Cersei finally taking charge, the show kept us guessing and will definitely be remembered as one of the best in TV history. 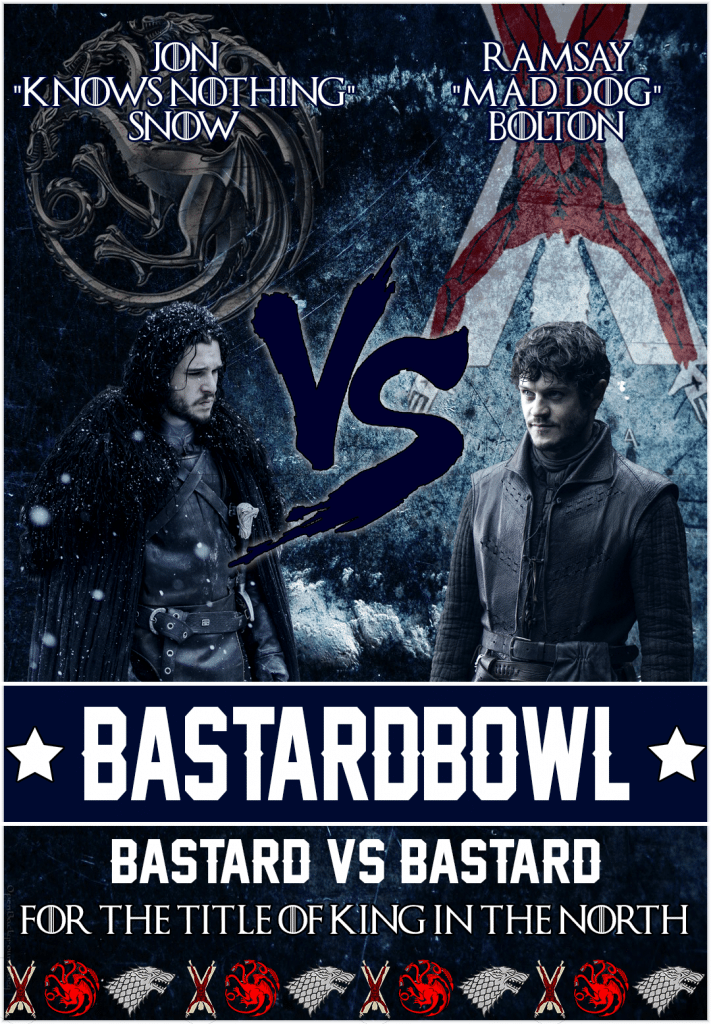 TV Content is King:  Speaking of how great TV is, 2016 reminded us that content is king – and s/he who has the best content is the conclusive winner.  Netflix continued to dominate in this space, giving chances to new showrunners who then graced us with Stranger Things, BoJack Horseman, and other favorites.  Shows like Agent Carter, Silicon Valley, Luke Cage, Killjoys, and other genre favorites were both entertaining and a reminder why we love TV so much. 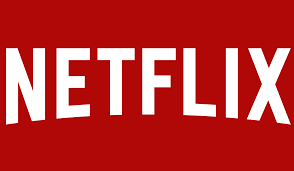 Harley Quinn: Forget the Joker, 2016 is the year that Harley Quinn became DC’s number one villain (or hero, depending on how you look at it).  She got a huge boost in popularity thanks to Suicide Squad, the DC Superhero Girls initiative, and a larger comic book presence. Oh, and also because of some lady named Margot Robbie.  We can’t wait to see what the next few years bring for Harley, as 2016 is the year she became a household name. 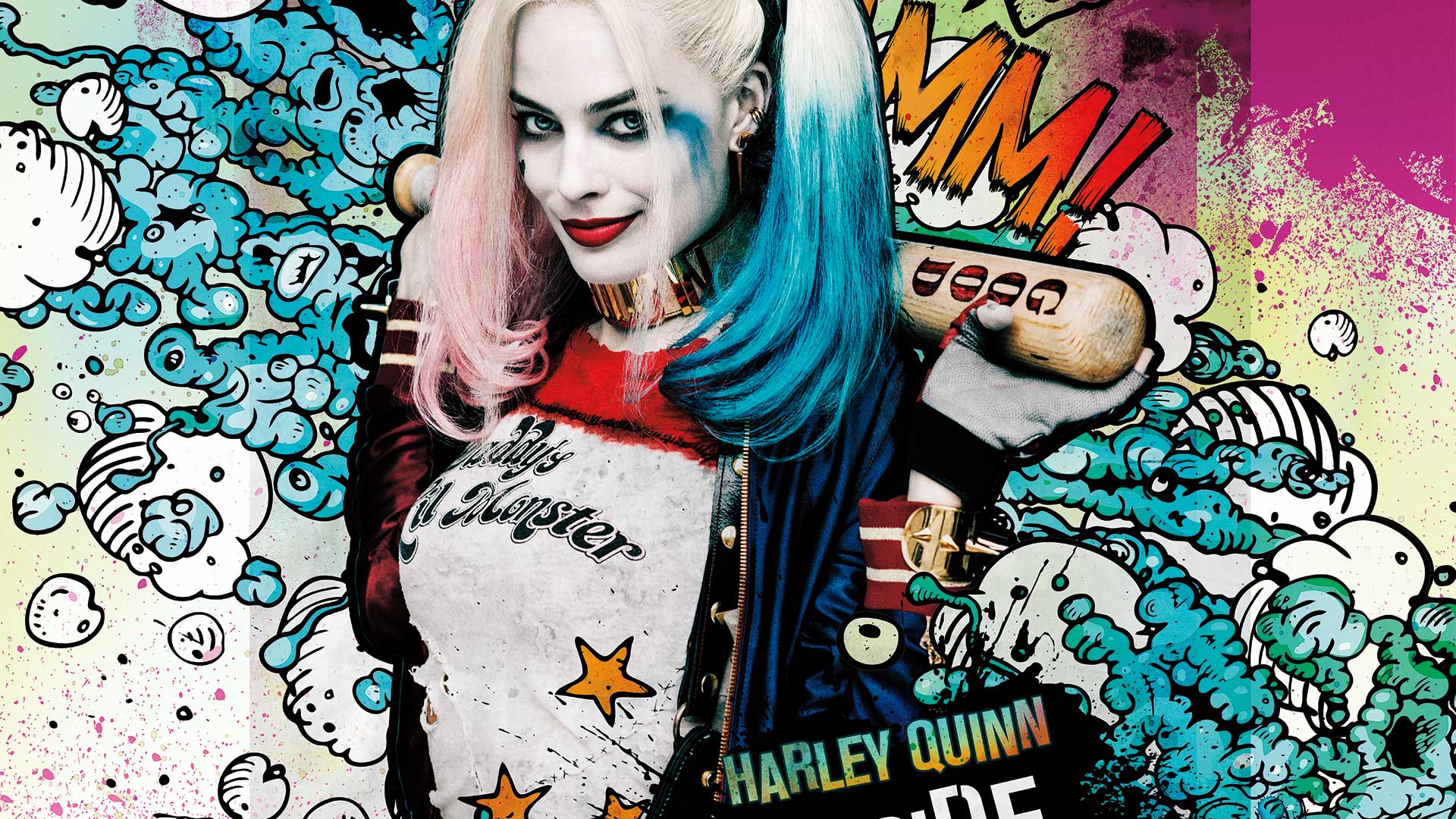 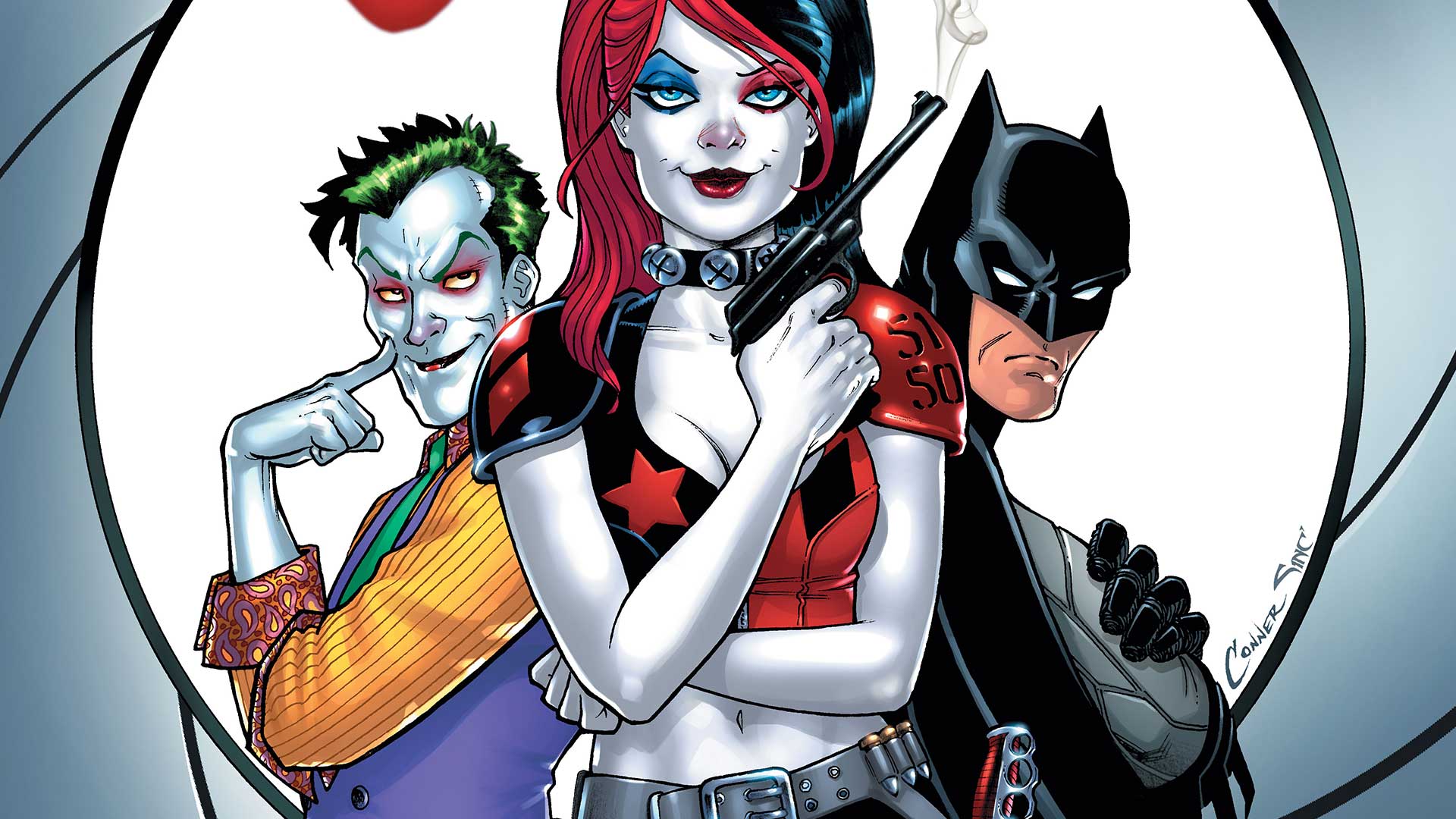 The Walking Dead:  The show that seems like it could do no wrong may have started to hit its limit this year.  While fans were excited for Negan’s appearance on The Walking Dead, the character’s gratuitous violence is clearly causing some fans to leave the show. Ratings are significantly down (by almost 25%) for the zombie epic… is it possible that this is the beginning of the end for TWD? 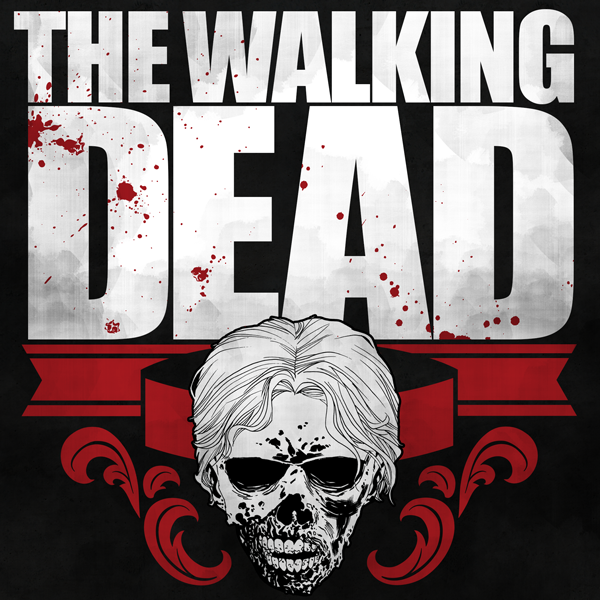 Johnny Depp: Oh, Johnny Depp. The man who was once a geeky gothic icon now has to rebuild his entire reputation thanks to some severe (and then proven accurate) domestic abuse allegations.  That reveal this year tainted his casting as Grindlewald in Fantastic Beasts and Where to Find Them, causing fans to protest their outrage via social media. For a brand new franchise, Johnny Depp might have leveled it before Fantastic Beasts truly took flight.

Reboot Fever: As much as we love our old favorites, it’s about time that we let them lie.  Case in point? Fox’s X-Files reboot from earlier this year.  David Duchovny and Gillian Anderson may have given great performances, but the story was bad and the throwbacks felt out of place.  And, sadly, it wasn’t just The X-Files, other 2016 reboots (like Ghostbusters, The Legend of Tarzan, and Ben-Hur, to name a few) that underwhelmed audiences and critics alike. 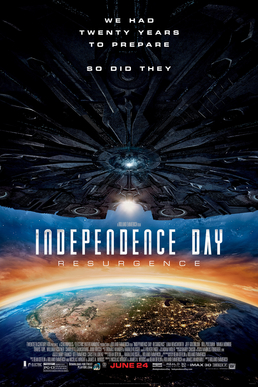 Marvel’s Whitewashing: Though The Ancient One died in Doctor Strange, the fact that Marvel whitewashed a prominent ancient character didn’t. We’re still seeing Marvel make that decision (look at the casting of Iron Fist as an example), but the release of emails between Margaret Cho and Tilda Swinton hasn’t helped much either.  Here’s hoping to a more diverse 2017 – for Marvel and for the rest of Hollywood as well. 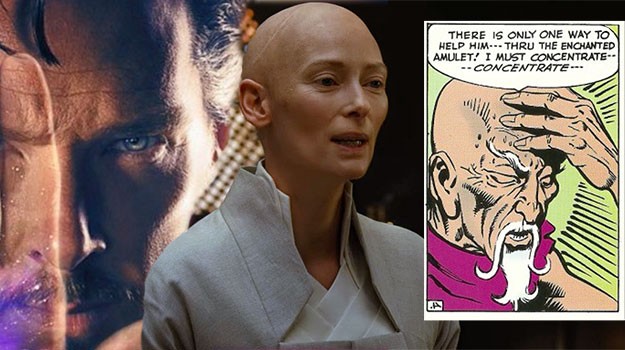