The Geeked Gods New Comic Book Day picks for 5/25/2016 This week we see one of the Iconic Comic Book companies Rebirth (DC Rebirth) a great paperback collecting the...

This week we see one of the Iconic Comic Book companies Rebirth (DC Rebirth) a great paperback collecting the 3rd arc of Wayward-Wayward Vol 3 a continuation of a great story from Aftershock comics Strayer #4 , a new Chapter for one of the greatest superheroes Captain America #1 and the final issue of an amazing arc (The Omega Men #12)

Wayward Vol 3 “Out from the Shadows”-Image Comics

Wayward Vol 3-“Out from the Shadows”

If you haven’t checked out the last arc of Wayward Vol 3 you don’t know what your missing out. It was amazing and well worth it check out our review here 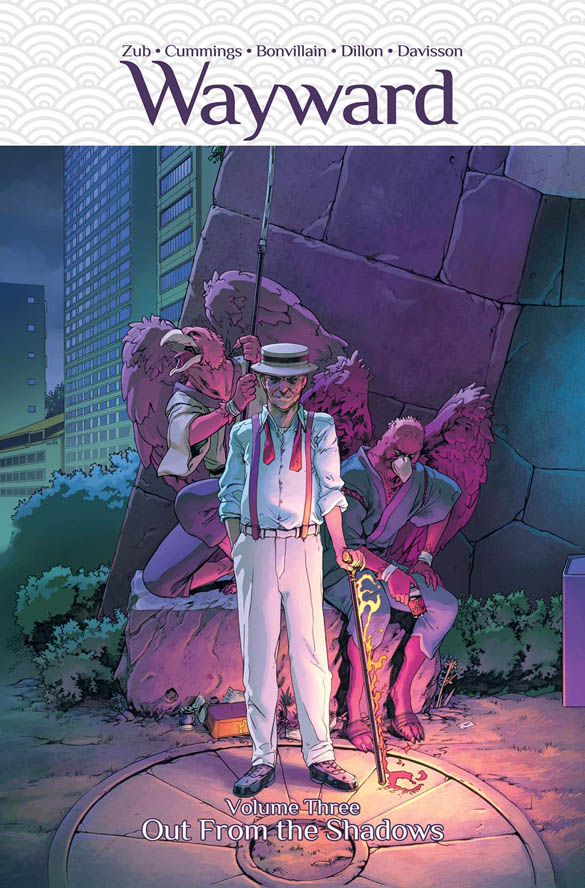 From the Image Comic Site

The new gods of Japan have arrived and a clash with the myths of old will change the country forever. JIM ZUB (Conan Red Sonja, Samurai Jack) and STEVEN CUMMINGS (Dead Shot, Legends of the Dark Knight) combine the camaraderie and emotion of shows like Buffy with Japan’s engaging culture and mythic monsters. 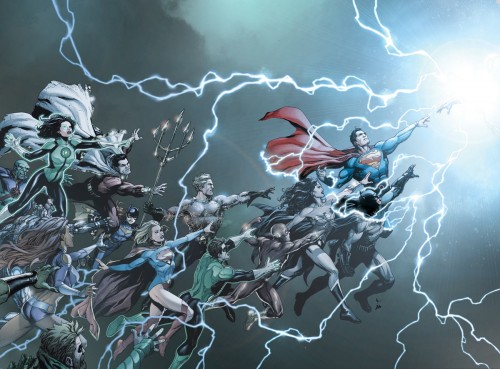 Dc Rebirth was announced many months ago its time to see what all the Hub bub is about. The 52 is dead let’s meet the new DCU. 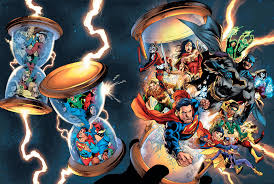 It all begins here. Do not skip to the last page. Do not let a friend or message board ruin this comic for you. The future (and past) of the DC Universe starts here. Don’t say we didn’t warn you!

THEY SAID IT: “Rebirth is about focusing in on the core of the character and their respective universe,” says writer and DC Entertainment Chief Creative Officer Geoff Johns. “It brings back what has been lost: the legacy of the characters, the love and the hope of the DCU!” 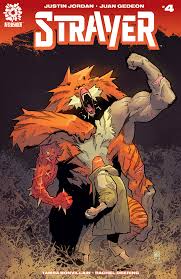 Aftershock Comics has some of the best comics out there. Love this series from Justin Jordan and will be picking up issue 4 this week.

Normal, everyday Kashas are usually quite the problem for Strayer, so why is he happy to see a giant one? This action-packed series full of swords, monsters and adventure takes no rest as Justin Jordan and Juan Gedeon kicks things into high gear!

Check out the Aftershock series here 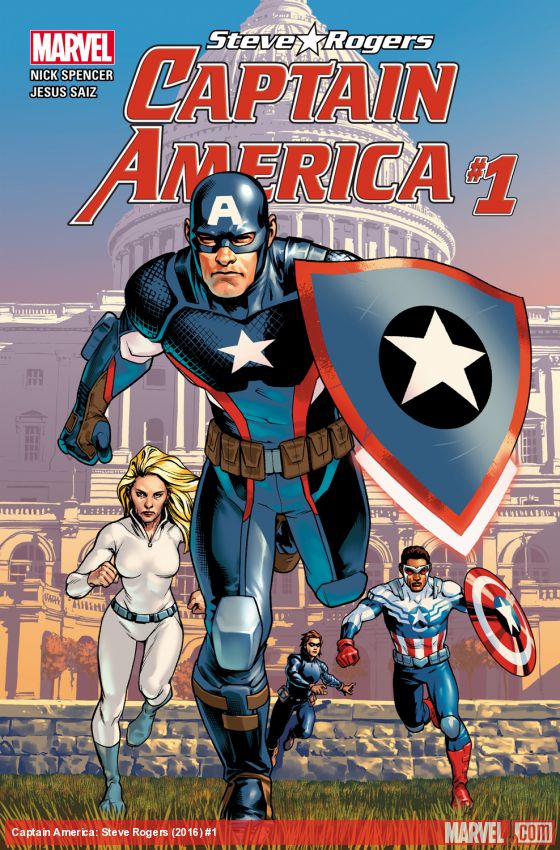 Steve Rogers is back as Captain America and setting on a new adventure.

From the Marvel Comics Site

He’s back! The original Sentinel of Liberty returns, with a new shield, a new team, and a new mission! And he’s not the only one who’s back! Like the saying goes– cut off one LIMB, two more will take its place! HAIL HYDRA! 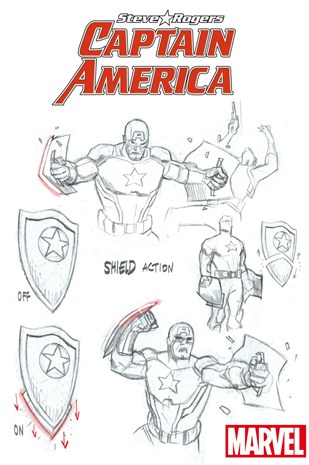 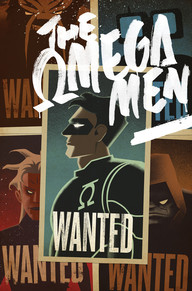 It’s the end of the line or is it? We are lucky to complete this arc of The Omega Men series is a favorite of mine can’t wait to read how The Omega Men wraps up…

From the DC Comics Site

Beset on all sides by his former slaves and imperial rivals from across the galaxy, the Viceroy of the Citadel makes a last, desperate stand against Kyle Rayner and the Omega Men!

Pick these up from your local LCS, If your on long Island go to 4th World for all your comic needs. 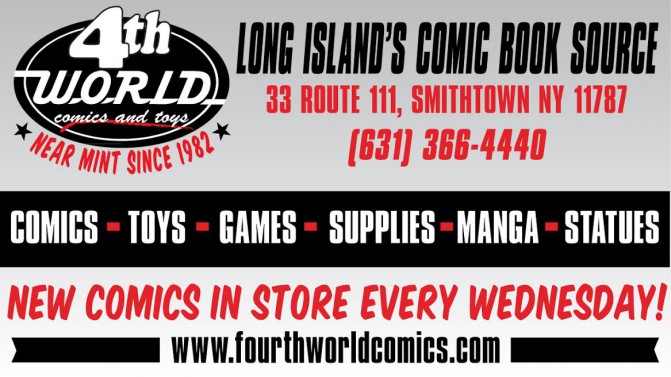