Must-Visit Comic Book Shops Across the US

No other store has a vibe similar to a comic book shop.  As soon as you walk in there’s a sense of fun, excitement, and most importantly – community. ...
by Alexandra Wilson November 30, 2016

No other store has a vibe similar to a comic book shop.  As soon as you walk in there’s a sense of fun, excitement, and most importantly – community.  There are thousands of stores across the United States, franchised and independent, so here are just a few of the stores you should visit when you’re in the area.

This Los Angeles-based comic shop has a big list of celebrity customers that includes Damon Lindelof, Neil Patrick Harris, and Guillermo del Toro, but the big draw is the fact that Earth-2 is co-owned by the one and only Geoff Johns.  What could be better than going to collect your pull list requests, only to run into DC Comics’ Chief Creative Officer? 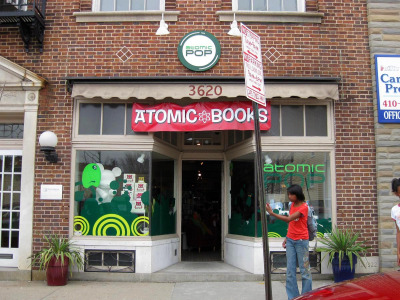 This bookstore is more than meets the eye. Atomic Books has an equal amount of comic books and other books, as well as a whole host of literary events in its own lounge, Eightbar.  Aside from offering drinks and snacks, Eightbar has an impressive art gallery that will make you wish you had the same amenities at home.

After closing down due to Hurricane Katrina, the New Orleans staple reopened in a new location – and then had to open another one due to both its success and need for more space.  Since Crescent City opened its new location, its Freret Street location has focused on board and card games, as well as comic-related toys and apparel.  Their focus on New Orleans in comics, and also on non-superhero stories, makes the store worth exploring. 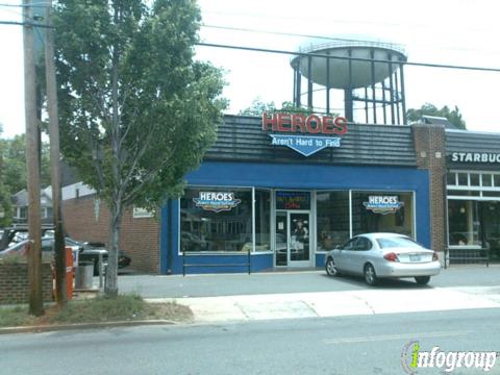 A comic book store that’s named after a Fleetwood Mac song and is run by the founder of HeroesCon? Isn’t that a match made in geek heaven!  The store carries new and back issues, as well as graphic novels and manga.  The family-friendly atmosphere makes it worthy of a day trip, and the memorabilia that covers the store is worth a visit in itself. 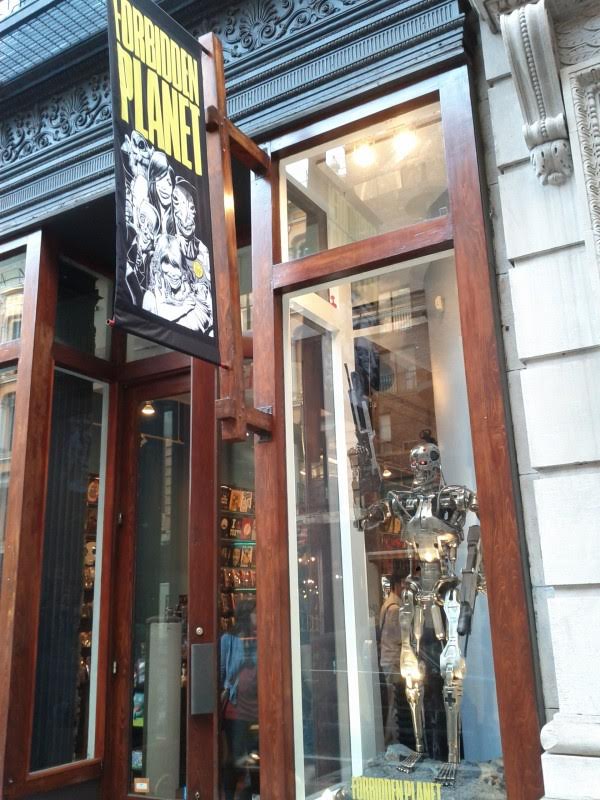 With all of the competition in NYC, it’s hard to have a can’t-miss storefront. But the figurines and statues in the window of Forbidden Planet make it hard to miss.  Forbidden Planet is one of the largest and busiest comic retailers in NYC, so you know that their selection is worth checking out. They also hold lots of creator-focused events where you can meet and greet your favs while getting their signature. 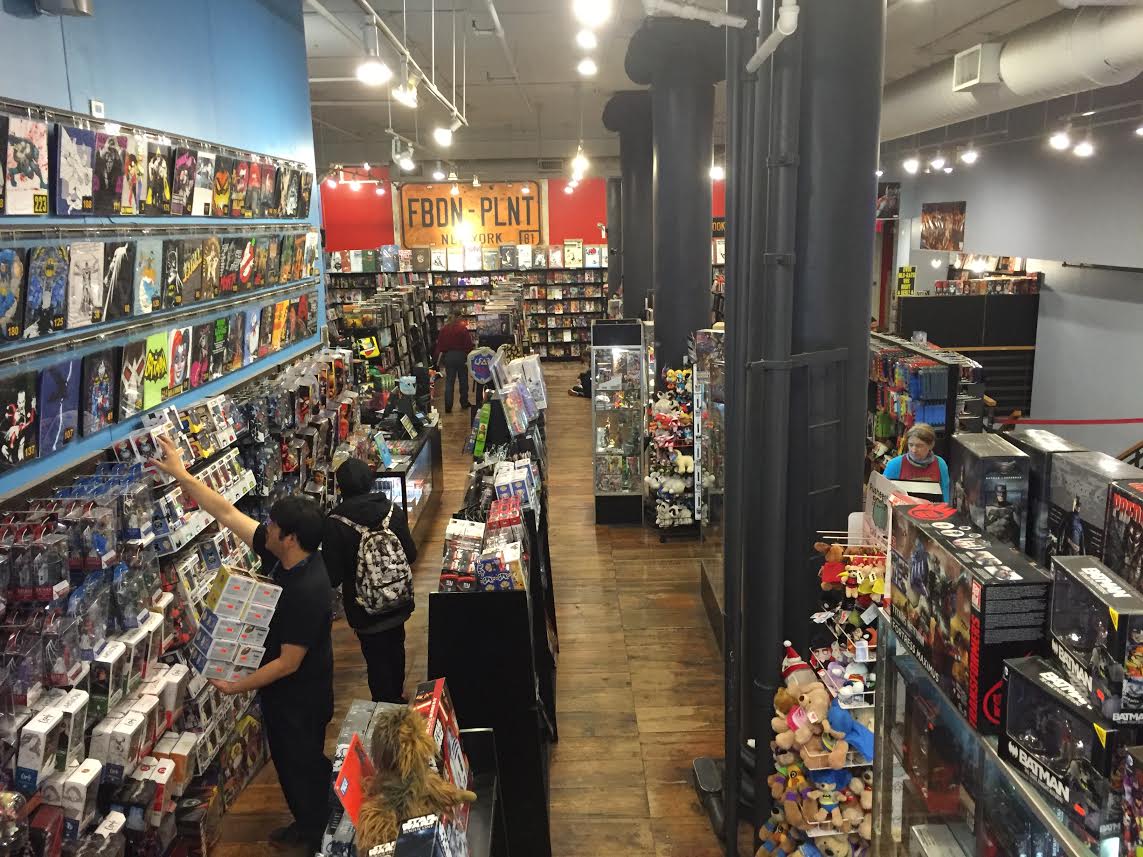 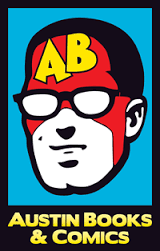 This store has been a Will Eisner Spirit of Comics Retail finalist and was inducted into the Austin Chronicle’s “Best Of” Hall of Fame, so you know it’s respected globally and locally.  The store is huge (everything really is bigger in Texas), and has plenty of branded off-shoots (including an art gallery, game store, and discount annex), so you can get lost in there for days. 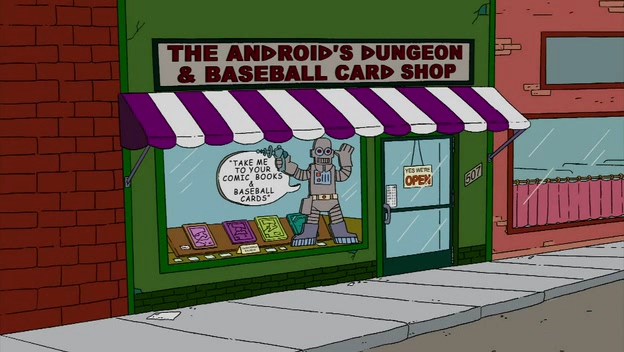 The Geeked Gods Interviews: Sean Lewis about his new comic the Few