Mr. Mercedes-Episodes 1 Reviews by Ashish Thomas This Summer Television season has been one for the Ages, We got Twin Peaks, the penultimate episode of Game of Thrones, Season...
by Ashish September 14, 2017 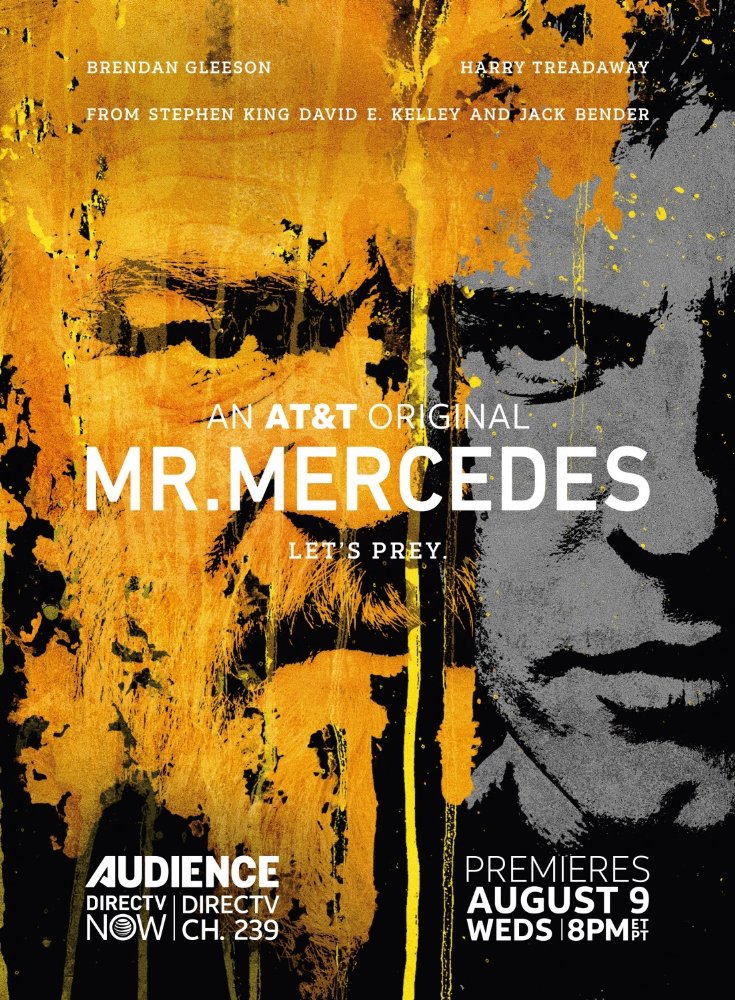 This Summer Television season has been one for the Ages, We got Twin Peaks, the penultimate episode of Game of Thrones, Season 3 of Rick and Morty (I’m Pickle Rick) but one of the best series is this AT&T Original Mr. Mercedes based on the Stephen King novel of the same name. 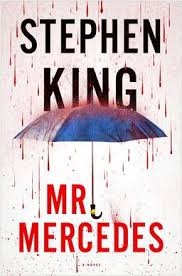 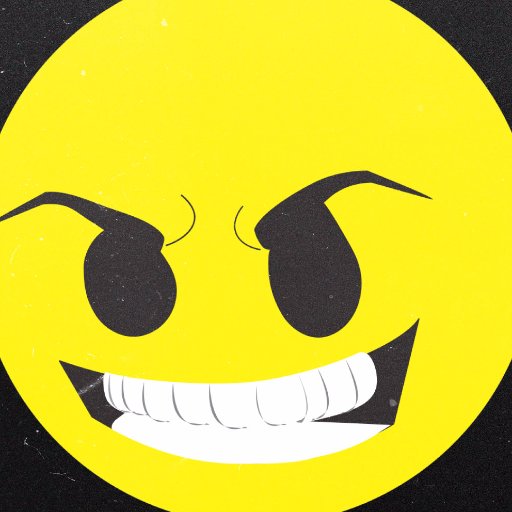 The Pilot begins in at a Job Fair we see people lining up including a young mother with her daughter. We see them talking when the mom has to change and feed the baby uses a sleeping bag to change and feed her child. After some time we see a Mercedes with its bright shine a light on the people at the job fair. The people are startled wondering what the Mercedes was doing at the Job Fair.  Without warning the Mercedes goes into drive running over and killing several people including the young mother and the Baby.  Detective Bill Hodges (Brendan Gleeson) and the Police department survey the wreckage, and an investigation ensue’s as 16 people were killed during the incident. 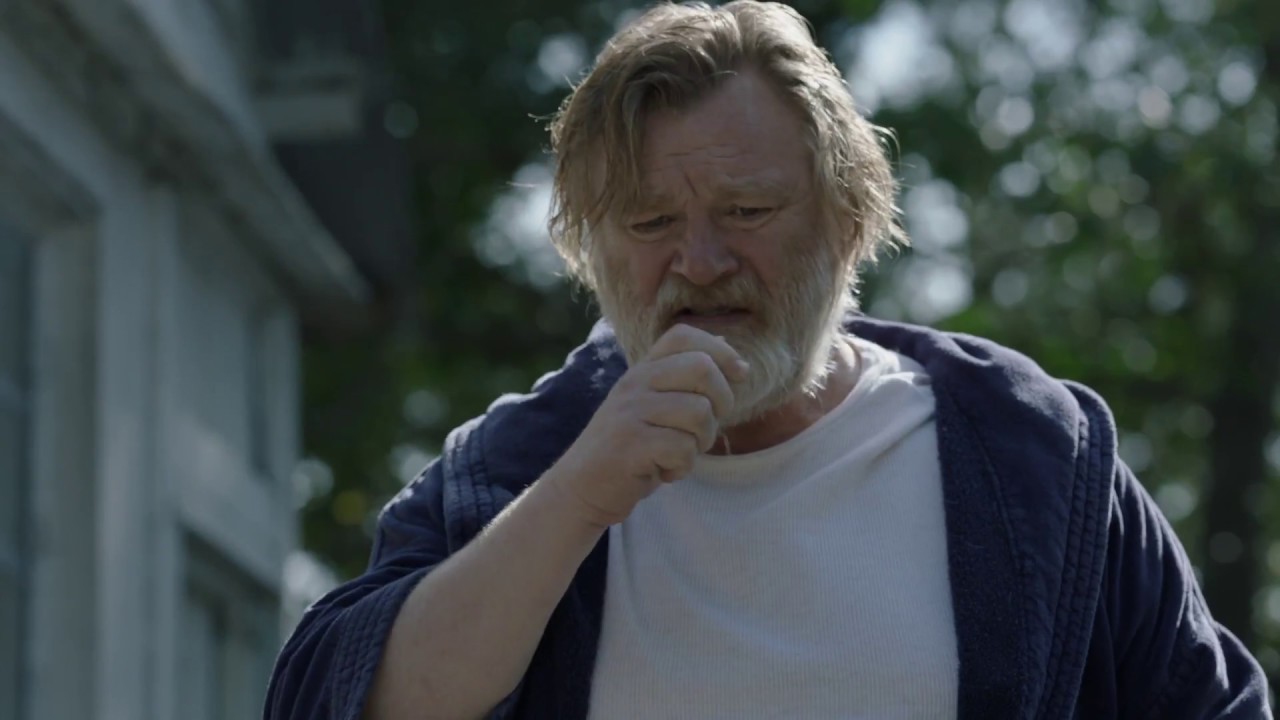 It’s now two years later Detective Bill Hodges is retired, and the killer seems to have gotten away with murder. Life has gone on, and it seem’s Bill is having difficulty adjusting to retired life. We see Bill meet up with his old colleague Pete Dixon (Scott Lawrence) who gets on him about his drinking but has to leave as he gets a tip on a cold case. Next, we meet Brady Hartsfield (Harry Treadway) arriving at his day job at the makeshift Best Buy like an electronic store.  We meet Brady’s coworker and friend Lou who seems to get into fights with customers. The Store Manager Robi reminds the both of them of the three C’s and that he hired the “recalcitrants” as a favor to show them the way.  The Show switches back to Bill Hodges life as he returns home speaking to his hilarious neighbor Ida Silver
(Holand Taylor) Who gets on Bill for not maintaining his lawn and invites Bill for dinner at her house.  After Bill returns home we see him pour himself a drink and try to relax. The neighborhood kids play hockey outside and hit his window which causes Bill to confront the neighborhood kids who ask him to join which Bill rebuffs.

Later we see Ida and Bill having dinner where Ida becomes nosy asking him how long has Bill had trouble peeing and asks Bill when the last time he had sex reminding him he could do worse than Ida and that Bill is not an attractive man and shows him nude pictures which he rebuffs her advances. The episode continues with Bill returning home having a drink and getting an Email. It seems the Email is from the Mercedes killer taunting the detective for not solving the case and allowing him to be free. He uses the faces of the victims and tells sick details like he was wearing a condom during the killings cause he was too excited.  The killer reminds Bill of his promise to catch him and tells him he’s coming for the detective. The Killer shows he’s serious by saying love to his tortoise showing that he knows where he lives. The Email disappears, and we see Bill tormented. Bill then asks Jerome  (Jharrek Jerome) the kid who mows the lawn to look at his computer and find the email. Jerome tells him that the Emails not there but it can’t be deleted from the Internet entirely. 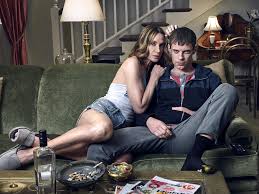 The show switches to Brady Hartsfield and his Mother Deborah Hartsfield (Kelly Lynch) at home. She tells her son to sit she’s concerned about all his jobs tells him to have a social life. Then she tries to touch him inappropriately where he rebuffs her advances to get back to work. It seems he has a hard on causing him to lose control. He continues down to his computer where we see all the pictures of the victims and the smiley face. It seems that Brady is the Mercedes Killer. 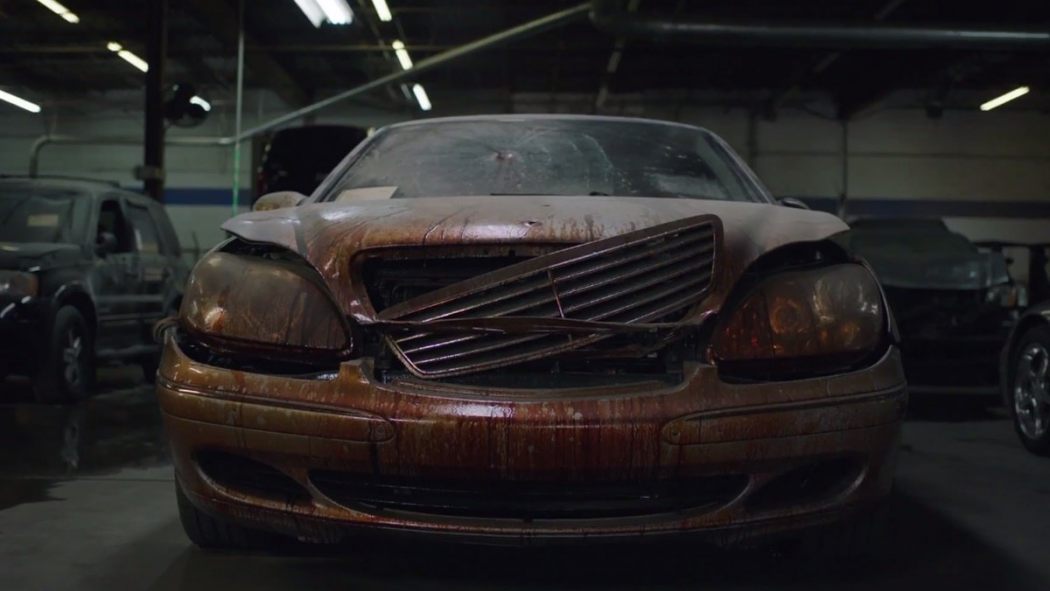 Next, we see Bill at the police station talking to Pete Dixon asking questions about the Mercedes killer. We learn no leads the Woman whose Mercedes was stolen killed herself. Bill asks if the smiley face and the clown face ever disclosed to the public. It apparently was not disclosed to the public. We see Brady back at the store where we learn Brady has another job where Robi is upset because he has a second job. We go back to Bill’s where Jerome continues to look for the files but not finding them and later another hilarious interaction with Ida who tells Bill she’s upset by his reactions to the Nudes. Later Bill clicks on a link for Are you Depressed? The Mercedes Killer put a video of the Mercedes incident in the link. Bill goes back to Pete Dixon asking if any taunts related to the Mercedes killer has come on. Pete gets on Bill about being focused on the Mercedes killer case tells him to forget it. 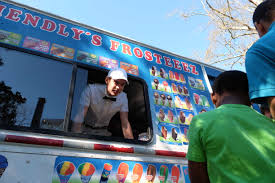 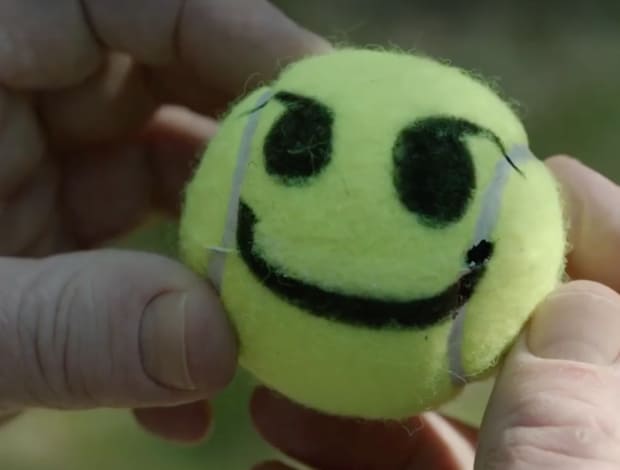 Mr. Mercedes is an adaptation of the Stephen King Novel of the same name. The first two episodes are available online for free here, and the remaining can be watched on DirectTV or the DirectTV app. This is one of the best new shows of the summer and one of the best television adaptations of a Stephen King novel. It is a good mix of the macabre and humor leaving you wanting more. The writing on the show is spectacular seeing the killer’s cat and mouse game and how the killer is playing with his prey (bill). The acting in the show is top notch Emmy considerations for Bill (Brendan Gleason) and Brady Hartsfield (Harry Treadway). Harry Treadway plays Brady Hartsfield perfect mixing the lines between being a psychopath and regular guy in the real world. Brendan Gleason does a tremendous job playing Bill showcasing the depth of Bills despair and angst as Bill adjusts to retired life and being tormented by the killer who got away.  Other excellent cast performances  Kelly Lynch’s part is great as Deborah Hartsfield although limited in the pilot is creepy and showcases Kelly Lynch’s acting talent. Another good performance is Holland Taylor as Ida Silver rarely in stories like Mr. Mercedes do you get comedy but she does it well and allows the watcher to forget about the seriousness of the show. Mr. Mercedes is one of the most intense shows on television and needs to be observed and discussed.