More than Meets the Eye -5 Facts about Transformers

More than Meets the Eye 5 facts about the Transformers Cartoon I know they say cartoons are not what they used to be an example of that is the... 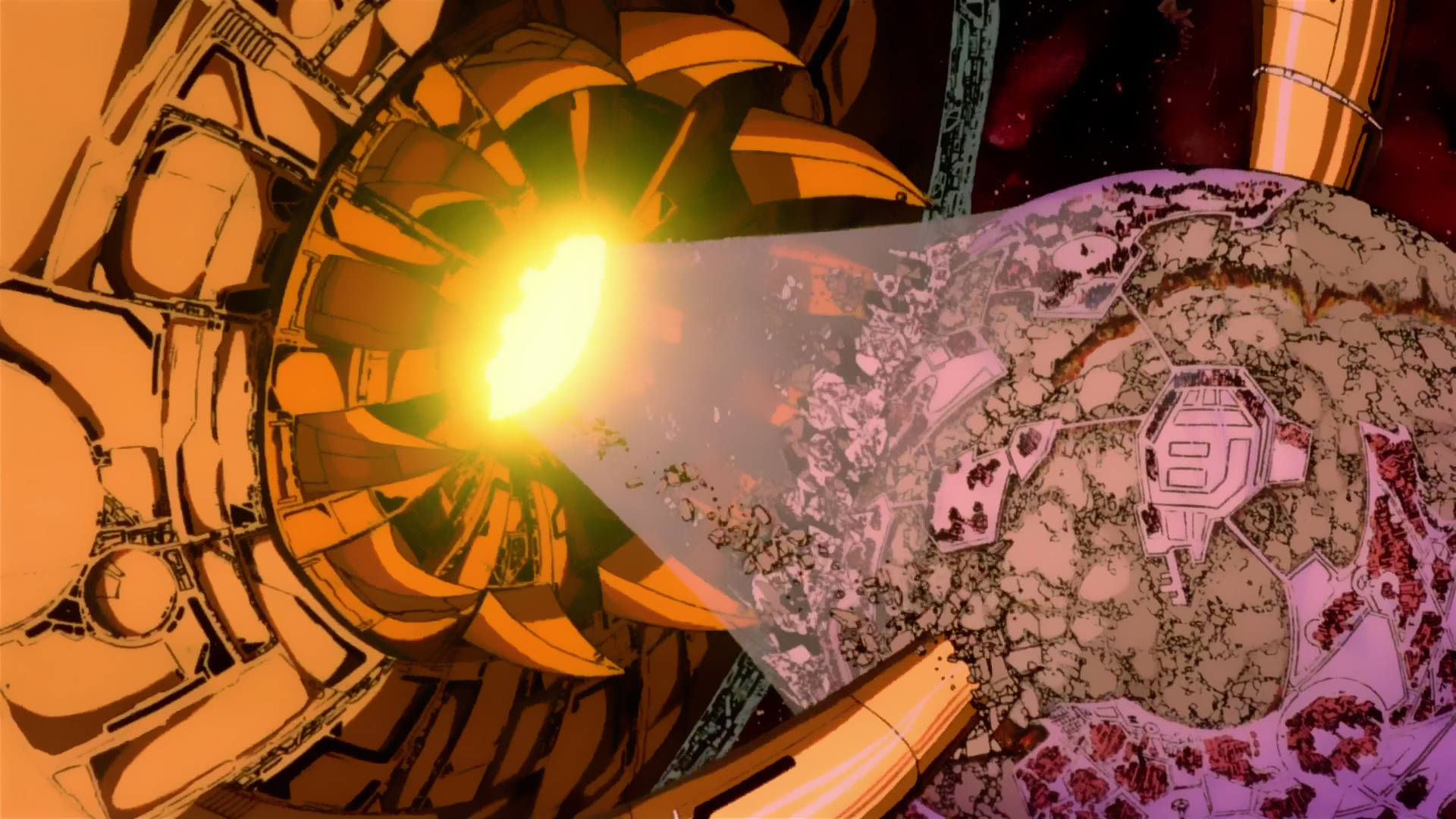 More than Meets the Eye

5 facts about the Transformers Cartoon

I know they say cartoons are not what they used to be an example of that is the original cartoon-Hasbro has not come close to  creating a cartoon close to the the beloved G1 cartoon although Beast Wars was close. Below are some fun facts about the Transformers.

The last thing Orson Welles recorded was his voice for the part of Unicron. Unicron was transformer that turned into a planet and ate other planets.  Depending on your sense of humor this could be funny cause Orson Welles was known to be a man of heft and that fact that his last role Unicron was the devourer of planets and its inhabitants is kinda funny. Here is the best Unicron  from movie and a bonus Megatron is that you click here

It is amazing that the Animated movie had so much talent in the cast.

Brad Garrett will forever be seen as Robert Ray Romano’s brother with the deep voice. I never really watched the show but another role Brad is known for is Trypticon… Yes Trypitcon had a voice.

No really see below.

Check out Brad’s many voice here Trypticon at 0:29  Here 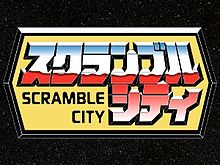 Scramble City-Japan the land that ties things together

In the USA there is a gap between the end of Season 2 of Transformers and the Movie, Where did all these new Transformers come from, where are the combiners and what the hell is a Unicron. In Japan there was an episode between Season 2 and Season 3.and  transformers continued for many years.

But the episode Scramble City filled in the gaps between the new transformers and old transformers. 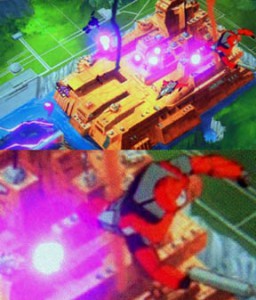 Snake, Snake is that you

So here are Five Fun Facts about My favorite cartoon growing up the Transformers.

Here is a bonus video Dare to be Stupid click here

Out to save the world-Our Interview with EJ Scott

Drowned World on Fire an Interview with Dan Tello Spahr