Mix-Tape Today: Seinfeld     Seinfeld. The show about nothing has been entertaining viewers for years, and when Hulu+ started streaming Seinfeld this summer, the series was revitalized in... 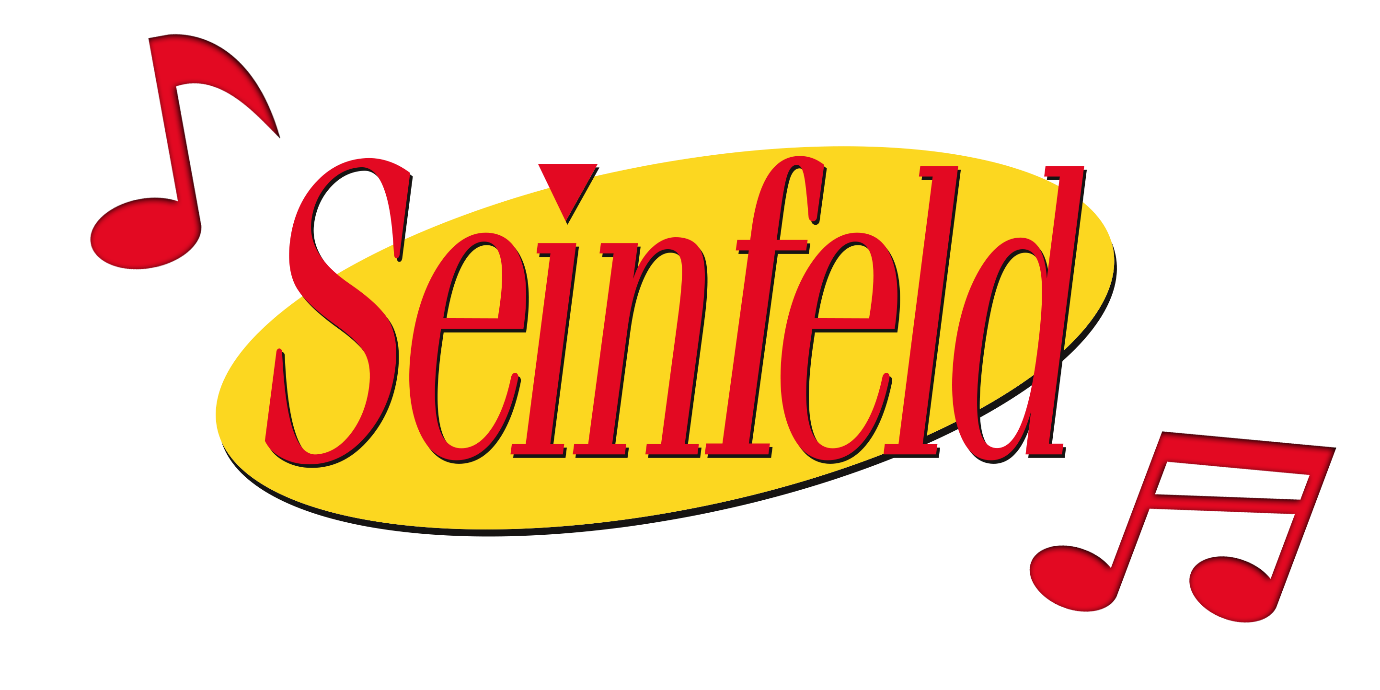 Seinfeld. The show about nothing has been entertaining viewers for years, and when Hulu+ started streaming Seinfeld this summer, the series was revitalized in the eyes of binge-watchers everywhere. In honor of Jerry & the gang, here’s a playlist of songs that have appeared in Seinfeld.

The iconic bass of the theme song has a bouncy quality to it that reflects the humour of the show quite nicely.

When Elaine’s boyfriend invites Jerry’s parents to tag along on a date, the bright, happy song from My Fair Lady provides a stark contrast to how Elaine feels about the evening.

In “The Jacket,” George can’t get the Les Misérables song out of his head and, sometimes, neither can I.

If you’re going to sit on a bench and think about major life choices you can’t go wrong with this song.

The parody of this song on George’s answering machine is a perfect mix between corny and brilliant.

A good song whether you’re looking for some pleasant music, or you don’t think “Maria” would make a good signal.

The perfect background music for Italian barbers everywhere. That Edward Scissorhands make-a me cry too.

Did you know that “War: What is it Good For?” was the original title of War and Peace before Tolstoy’s mistress insisted he change it?

Of course going downtown is necessary to the project! It’s just like in the song.

Jerry Seinfeld’s love of the man of steel is constantly hinted at throughout the series, including a few glorious moments set to the John Williams theme.

Of all the fake movies in Seinfeld (Prognosis: Negative, Sack Lunch, Chunnel, etc.) Rochelle, Rochelle is the only one to be turned into a Broadway musical. I’m sure Bette Midler will be wonderful in the title role! As long as nothing happens to her, that is…