No season embraces low budget TV shows more than summer, but that doesn’t mean cheesy doesn’t have standards to meet. Schedule a fantasy show to air in July on...
by Rachel Bellwoar July 25, 2017

No season embraces low budget TV shows more than summer, but that doesn’t mean cheesy doesn’t have standards to meet. Schedule a fantasy show to air in July on network TV, and you have a ballpark idea of what you’re getting but, in the best cases, that’s a B-movie with charisma – the kind of enjoyable, light fare you can follow without exertion each week.

I wanted to like Midnight, Texas. The pilot doesn’t promise the most entertaining of futures, but that desire to enjoy it hasn’t gone away. Based off a supernatural book series by True Blood author, Charlaine Harris, Manfred (François Arnaud) moved to Midnight for a couple of reasons. There’s a guy with the ominous name, Hightower, that’s looking for him. Nobody knows who Manfred is in Midnight, so he can possibly lay low and settle down for a while, and mostly his grandmother told him she had a good feeling about the place. When your grandmother’s a dead ghost, you listen. 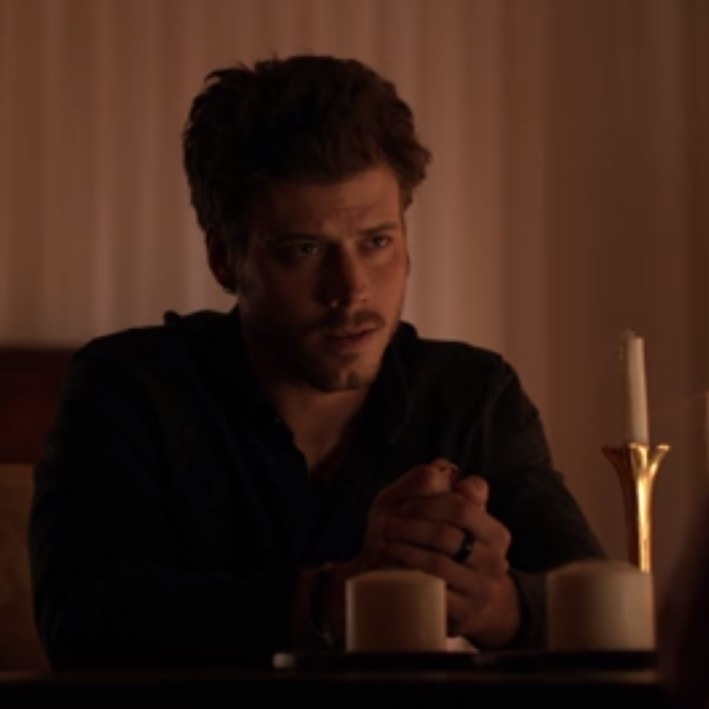 Manfred is psychic and, after one episode, his character carries the most potential going forward. Yes, his hair never musses, and his earring and black wardrobe are clichés, but he’s the real deal in a profession where you expect to deal with frauds. That dichotomy has conflict to pull and, perhaps more impressive still, is the fact that Manfred has no handle on his abilities. You’d think coming from a long line of psychics would bring a few tricks of the trade but every encounter he has with ghosts goes wrong to an alarming degree. Precautionary measures never hold up yet Manfred’s intentions remain noble. He’s not angsty, or woe is me, and he’s not trying to avoid his abilities. When the ghosts keep refusing to listen, you could understand why he’d want to, but his primary goal is setting up boundaries. Whether he’s successful (what does that look like?) or never gains control (how will these ghosts consume more of his life?) it could be worth finding out.

The trouble is none of the other characters in Midnight make much of a dent. You name the supernatural being, the show has one in attendance, but that’s not always a positive thing. Since Harris has already provided the world with indelible vampires, I wish this property had stayed bloodsucker free (Peter Mensah as Lemuel). That’s probably in conflict with the source material, but it’s the creatures that haven’t been overdone lately – Joe (Jason Lewis), with his angel wings; the talking cat – that generate the most curiosity. Admittedly, the kindly grandmother figure (Joanne Camp) is straight out of True Blood, too, but you won’t see any complaints aimed her way (if anything, the fact that she’s already dead means the show can’t kill her off). 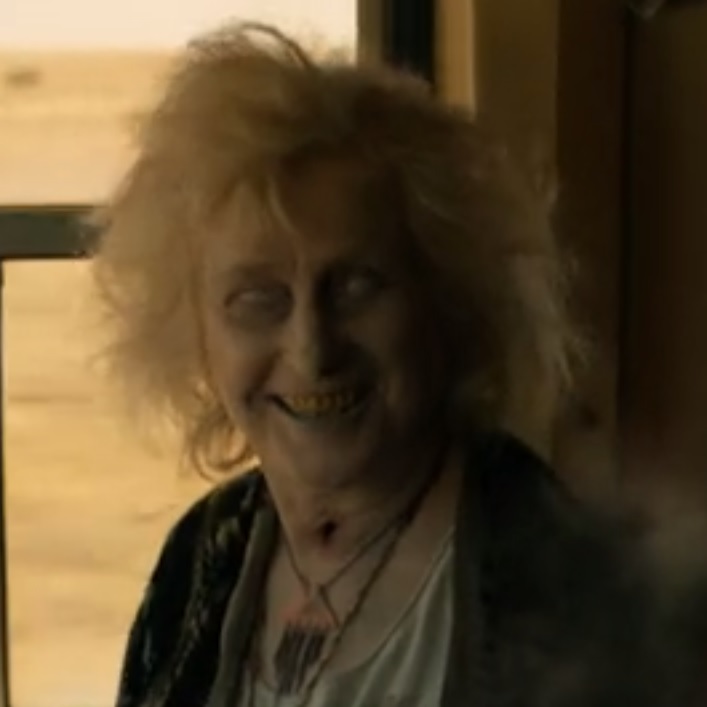 For a town that’s supposed to be a haven for supernatural outsiders, the lack of discretion is appalling, and you can’t have another “murder investigation that brings unwanted scrutiny from the police” plot so close to Twin Peaks and Riverdale without setting yourself up to fail.

The cast includes some likable actors – Vampire Diaries‘ Arielle Kebbel, Deadwood‘s Sean Bridgers—but already there are character beats that feel unearned or contradictory. There’s a paranormal show in Midnight, Texas that could make encouraging headway, but if it’s Buffy they hope to model, by painting Midnight as a Hellmouth, Midnight, Texas faces an uphill battle making their town someplace memorable. 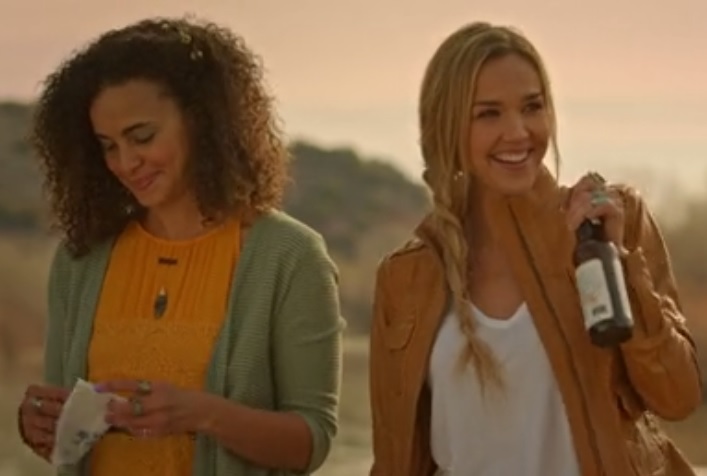