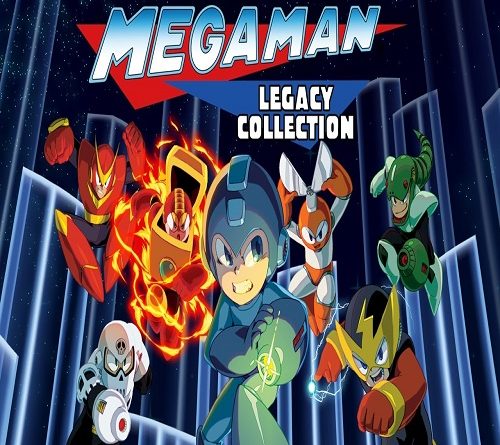 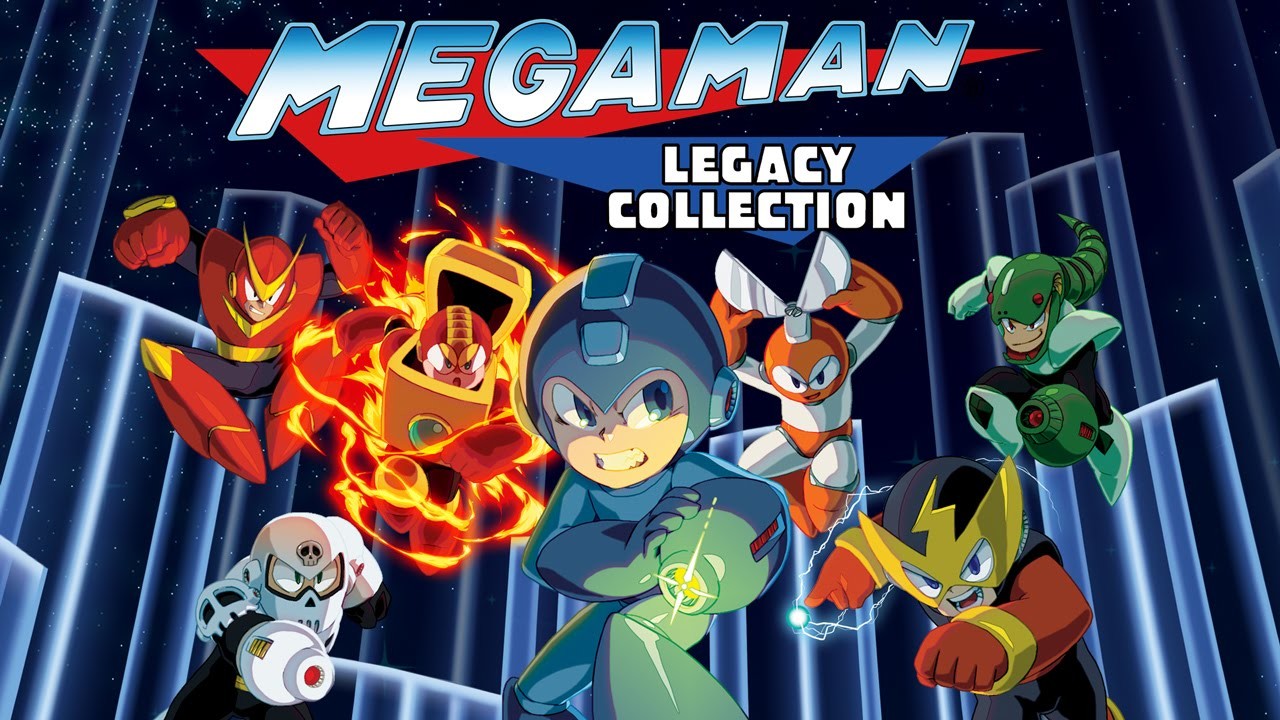 In 2016 the Video Game Market has evolved granted the big AAA games from Naughty Dog’s Uncharted 4, Bethesda’s Doom and Blizzard’s Overwatch are very popular as the biggest sellers for the year. However, gamers want side-scrollers and puzzle games more and more. These games are becoming more popular today than ever before.  Games like Limbo, a throwback side-scroller from Playdead, became so popular users gave it a 7.7 on Metacritic. Gamers want more games that include side-scrolling, puzzles and VR components. One game that has always been popular and fun is the Mega Man series. 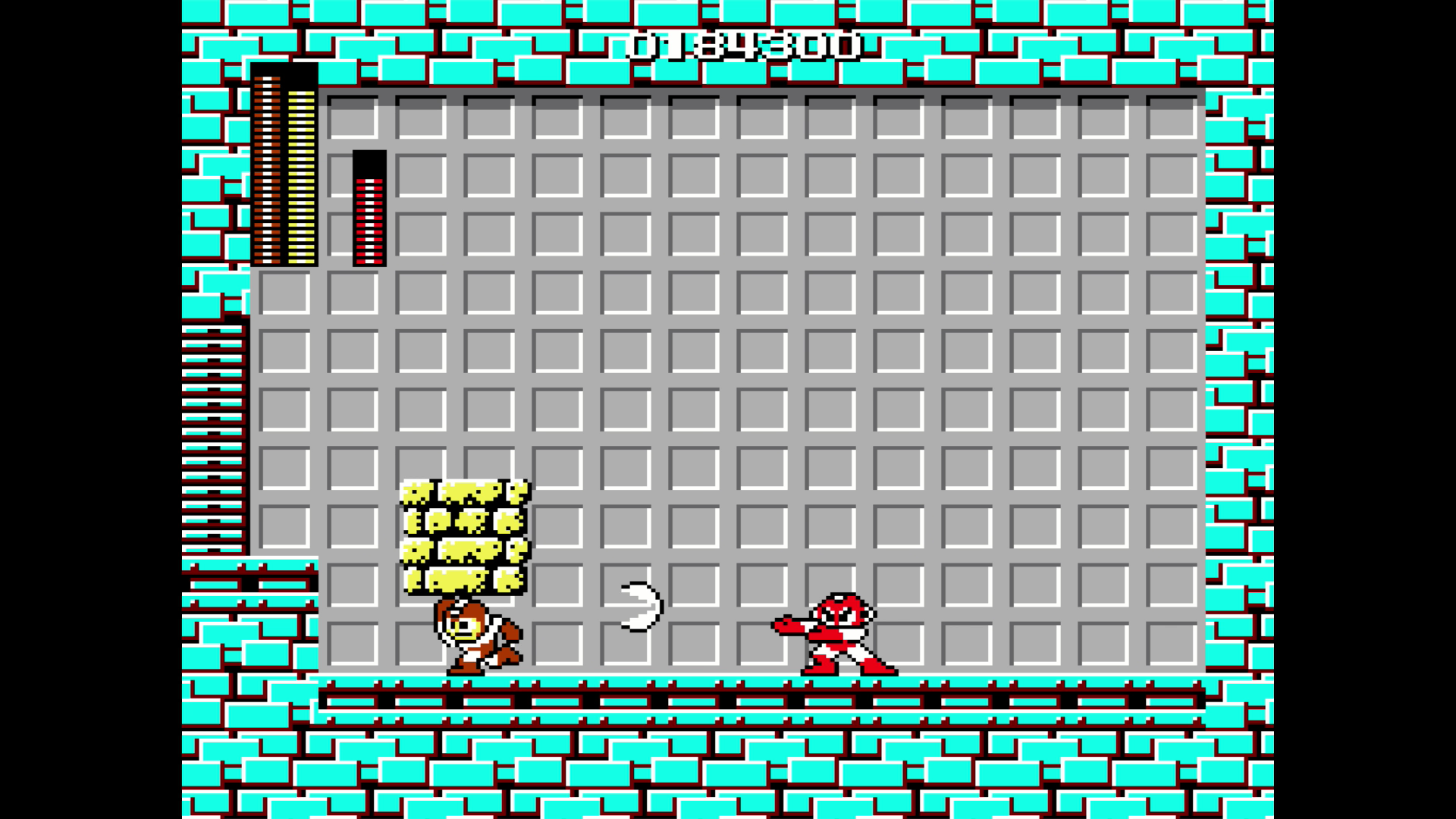 Mega man is one of the most iconic video game characters in video game history. He is one of the pillars of video games right there with Sonic and Mario.  Although we have not had a new adventure for the blue bomber in a while, he is still a prevalent character in the video game world. Anyone who looks at the popularity of Mighty No 9 Kickstarter can see that fans want a new Mega Man game. Mighty No.9 was a kick starter game launched by Keiji Inafune (considered the father of Mega Man) for his new company Comcept. Mighty No 9 is seen as a spiritual successor to Mega Man. Mighty No. 9 was one of the greatest successful crowdfunding campaigns on Kickstarter. The game was funded in a short time and reached 40% over the requested funds. The game despite the delays in production and the mixed reviews here shows that there are fans who want new Mega Man content. 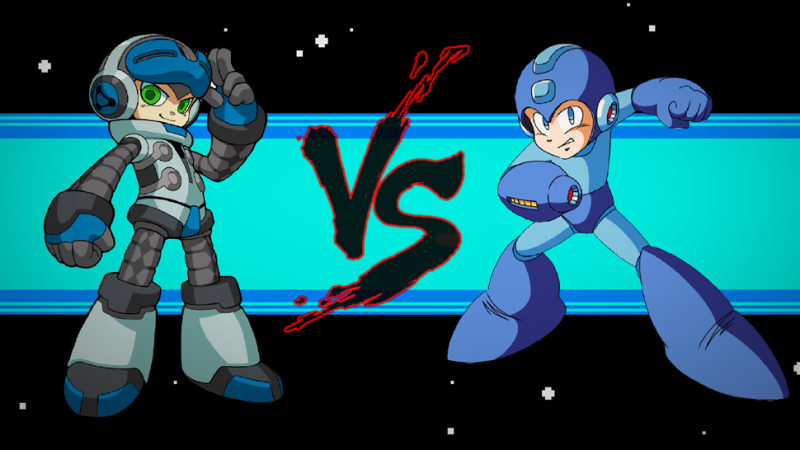 Capcom decided to cash in on the nostalgia for the Blue Bomber and released one of the best video game collections in 2016 The Mega Man Legacy Collection.  Not only does this game provide next generation console owners the Mega Man games they have loved since his debut on the NES in 1987. It gives a new generation of gamers a chance to play Mega Man since the last original game was released in 2010.

Mega Man tells that story of a robot named Rock created by Dr. Light and assisted by Dr. Willy. Dr. Willy, a heinous evil assistant, turns all of Dr. Light’s robots evil. Dr. Light’s only way to stop Dr. Willy is to turn Rock into a battle robot where he becomes Mega Man everyone’s favorite blue bomber.  So Mega Man goes on a quest to defeat Doctor Willy’s evil robots and make the world safe. Pretty simple mission but Mega Man difficult gameplay has brought countless hours of joy and frustration to all the Gamers of the world. It was always a challenge to figure out which way to beat the bosses to get to Willy. 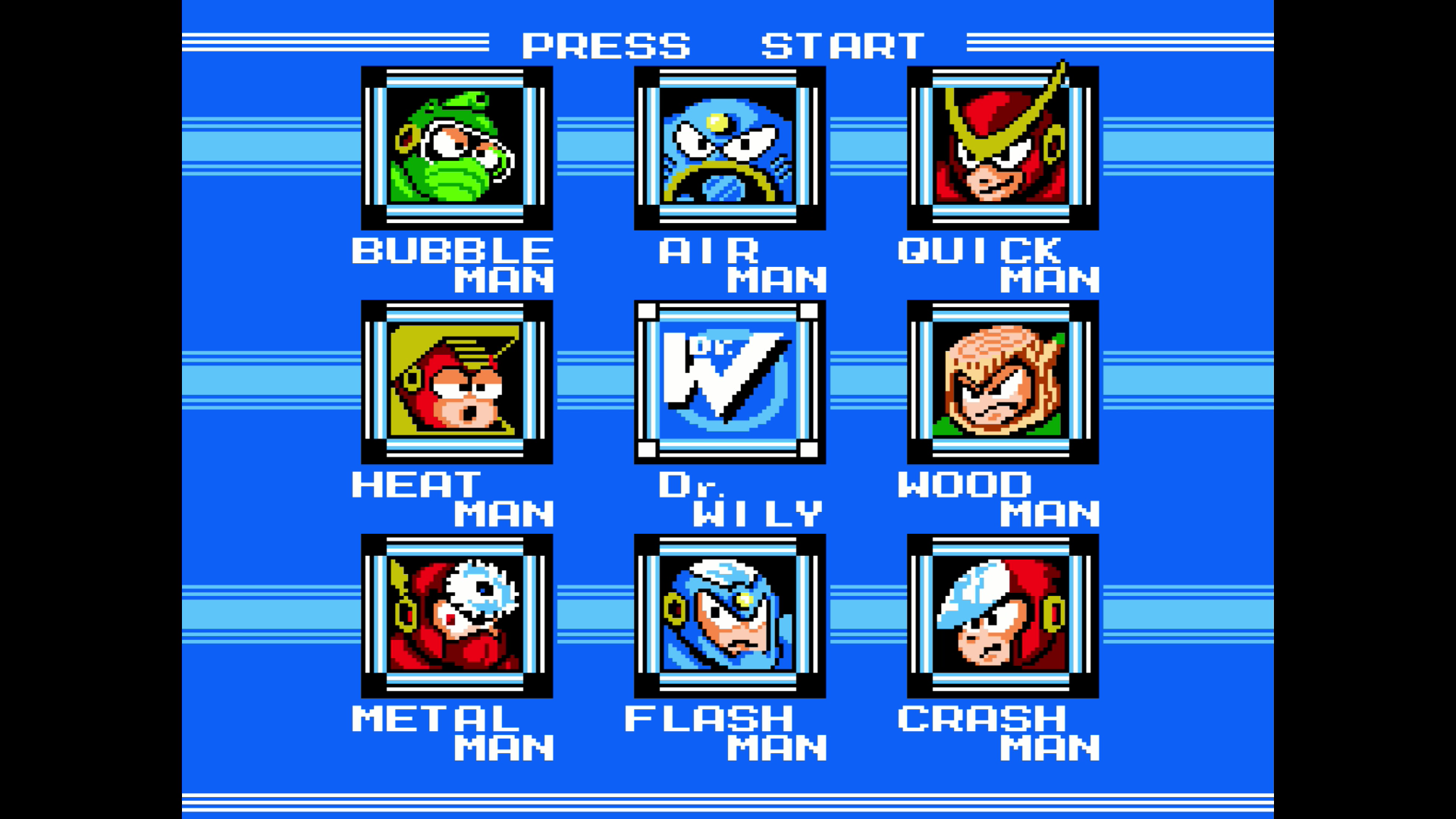 The Mega Man Legacy Collection brings all the 8-bit adventures to the Next Generation. The Collection features 6 Mega Man games (Mega Man-Mega Man 6). The game allows you to experience your favorite Mega Man games with New Modes like Museum and Challenge Mode. Museum Mode details Mega Man’s History with Art and Concept pieces about Mega Man and the villains he faces.  The graphics have been upgraded to HD quality while retaining Mega Man’s 8-bit look.  The collection upgrades content with leaderboards and video replays for today’s new generation of Gamers. The Challenge Mode already increases the challenge of a hard game thus ensuring replay value. The game also adds a onetime save point for each game. It’s not like typical games but better than Mega Man has had before.

Reasons why the Mega Man Collection is a great collection 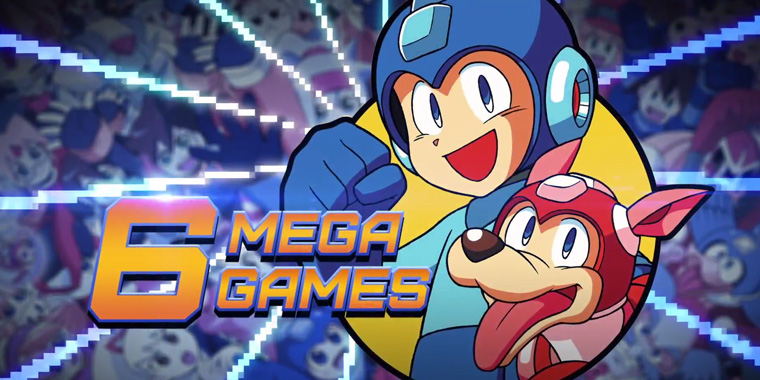 Satisfaction in beating the game

This game will bring back those memories of the countless hours trying to defeat the robots to destroy Dr. Willy. Even if you used a code, Mega Man was a hard Side Scrolling Action adventure game to beat. The Games were some of the Hardest on the Nintendo NES. The games required finesse, concentration and luck to beat. The addition of the save point is a welcome addition as previous games did not have saved games functionality. There is only one save point per game so use them wisely. There is a great feeling of satisfaction in beating a Mega Man game because there were no short cuts. The collection’s Challenge mode only increases the fun. Who didn’t want to save the world by defeating Dr. Willy?

The game makers made sure to keep the graphics we remembered but did polish it to be HD Level. The Graphics are amazing and are just right an excellent way of bringing Mega Man to the Next Gen Consoles.  The gameplay has not been modified and was kept the way it was when the Mega Man series was on the NES.  Retro game players will not be disappointed by the Legacy collection.

Popularity of the Blue Bomber

Now depending if you’re a fan of the Main Timeline or Spin-off timeline the last original Mega Man game came out between 2010/2011. The Fan base wants new Mega Man content. The Legacy Collection scratches an Itch that the Gamers have for new Mega Man content.  By showcasing Mega Man on the Next Generation Consoles and PC’s new gamers will get a chance to experience Mega Man bringing new fans to the franchise. Hopefully, Capcom will view the fans reaction as a call to start working on a new Mega Man game.

Get This Game It’s Awesome

In conclusion, this is a great collection as it allows Mega Man fans who love the original games a chance to relive the Blue Bombers greatest adventures while allowing a new generation of fans to experience Mega Man for the first time. Take note publishers in the video game industry, this is how you create a  collection of your video games for the next generation consoles. The Mega Man Legacy collection reminds us why the Blue Bomber is one of the most iconic Videogame characters of all time. Mega Man is a throwback to when video games were hard to beat and fun to play, where it took skill and strategy to beat the game. Hopefully, this collection will make Capcom focus on creating new Mega Man adventures.