The Marvel Cinematic Universe has grown exponentially over the years, from Iron Man to Captain America: The First Avenger, and so on. With the universe so vast and ever...
by Madison Worm March 28, 2017

The Marvel Cinematic Universe has grown exponentially over the years, from Iron Man to Captain America: The First Avenger, and so on. With the universe so vast and ever growing the heads of the MCU are announcing movies a couple of years in advance, so here are some of the Marvel movies we will have to look forward to in 2018 and 2019.

was introduced to us during Civil War, being the only superhero figure to acknowledge his faults, forgive and let go. It’ll be interesting to see how they bring this to life on the big screen. The premise of the movie reveals that the movie will take place after Civil War with the Wakandan prince returning to his people only to have his role of prince and protector challenged. Marvel began filming for the movie in January of this year with the release date set to be February 16, 2018.

Another movie, one we’ve heard much more about than quite a few on this list is Avengers: Infinity War.

The film, so far, appears that it will be coming out in two parts. What information we have reveals that the Avengers will be coming back together and be joined by the Guardians of the Galaxy to bring down a villain they aren’t sure they’re prepared to face. There are already many rumors circulating among fans that certain Avengers may lose their life in this production. The cast list for this movie is pretty massive, and that’s only the list of mains; I would say we have quite a film to look forward too.

While some movies seemed to be more highly anticipated than others, there are some movies, such as Ant-Man which are getting sequels or getting to be movies at all. With that being said, yes all you fellow Ant-Man fans old and new (and I am a new Ant-Man fan), Scott Lang shall return and suit up. It would seem most of the plot is still hidden from us; however, we do know that the events of the movie take place after Civil War, as most of these do.

Marvel, despite having not even released the first movie, already has a Spiderman: Homecoming 2 in the works. Of course, since the first movie has yet to be released, we’re all just obsessing or groaning over trailers (believe me you might be hesitant if you went through both Toby Macguire and Andrew Garfield and might be getting a smidge tired of reboots) at the moment. More information about this sequel will have to wait for quite a while.

One movie that seems not to be getting a lot of attention is the Captain Marvel movie that has been announced for release in March 2019. This lack of response and anticipation could be just that… a lack of enthusiasm or it could simply attest to the lack of knowledge surrounding the film and its production. Marvel has already cast Captain Marvel, and filming will probably commence early on in 2018, along with filming will come more trailers and therefore anticipation, or so we can hope.

While Marvel is constantly tossing around other ideas, they refuse to release anything beyond 2019 due to potential spoilers. While normally I would shake my head and say, “but I don’t mind a spoiler or two,” I can settle for fan theories all day right now rather than have some of them even remotely confirmed. While no solid information, other than the confirmation of a Guardians of the Galaxy 3 movie, has escaped Marvel’s lips, a couple of ideas have. 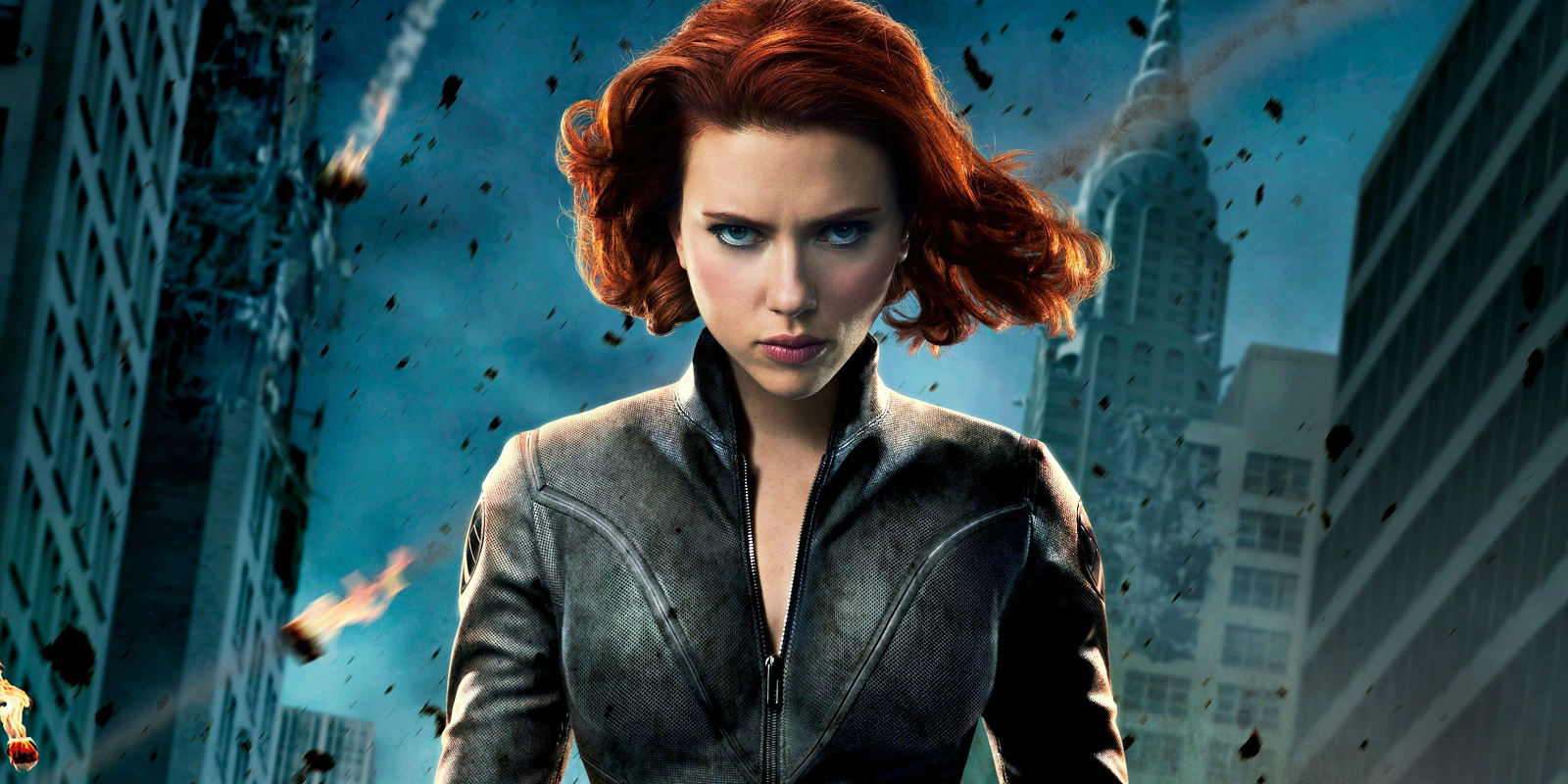 Inhumans was one film originally scheduled for phase three of the Cinematic Universe, but was ultimately removed, but may return for a future project for the 2020’s. One Movie that Marvel has promised for quite some time have been a Black Widow solo film, and they have stated they are “emotionally and creatively” committed. Perhaps we will get our Black Widow movie in the 2020’s, as well as a potential Nick Fury movie, as Marvel hired Andrew W. Marlowe to write a script in 2006.

Like I said before, the Marvel Cinematic Universe is constantly changing, and growing. The Marvel team are constantly thinking of new ideas and making sure they chronologically and canonically line up with other, even potentially, related films. While we may only have a certain look into the next two years, we have plenty to theorize about, and they have plenty of material to work with. Marvel’s not running out of anything quite yet.