I, like many others at the time, was cautiously excited for 2008’s “Iron Man.” Comic book movies were booming, but they seemed to have peaked. Just a few years...
by Former Writers May 5, 2017

I, like many others at the time, was cautiously excited for 2008’s “Iron Man.” Comic book movies were booming, but they seemed to have peaked. Just a few years before “Iron Man” we were thoroughly let down by “Spider-Man 3,” “X-Men: The Last Stand,” and most of us avoided “Elektra.” But nonetheless, after a few trailer and some spy photos of an actor in a practical suit of armor got me excited, I left a Sunday morning shift at work and made my way to a matinee showing of “Iron Man.” We know now there was more riding on the film than anyone suspected. “If the movie had flopped, there would be no more Marvel Studios” is the quote most often thrown around. Obviously, it didn’t. Filmed on a now meager $140 million budget, “Iron Man” defied expectations and made nearly $600 million. And with a post-credits scene that most first-time viewers missed, the Marvel Cinematic Universe was tentatively born.

Four years later, “The Avengers” left me feeling giddy and awestruck. “Holy crap,” I said to my then-girlfriend in the theater, “They actually did this. This is really happening.” I hadn’t thought about what a feat it was until the giant A logo was on the screen. The film wasn’t meager at all: filmed on a $220 million budget, “The Avengers” cleaned up at the box office, making Disney & Marvel $1.5 billion, putting it soundly behind “Avatar” and “Titanic” (at the time, that is: it’s since been pushed further down by “Jurassic World” and “The Force Awakens”). 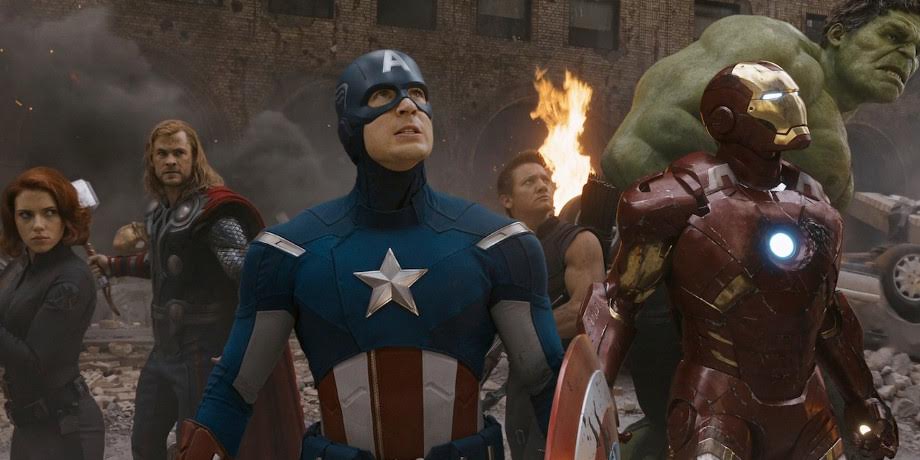 “Marvel’s The Avengers” made box office history, but was only the start of something that will never end.

It’s hard to believe the joy and wonder of “The Avengers” was five years ago. It’s now 2017. “Guardians of the Galaxy Vol. 2” comes out this weekend, and I am exhausted.

Much like it’s comic book counterpart, the big event feel of the Marvel Cinematic Universe is finally wearing thin. “Captain America: Civil War” was a great movie; tons of well-choreographed action, snappy and engaging writing and a plot that kept readers guessing. But trying to look at it beyond itself becomes an exercise in frustration, a treasure trove of “How did we get here?” “Civil War” is the 13th film in the Marvel Cinematic Universe, and there’s a little something from practically every film here. 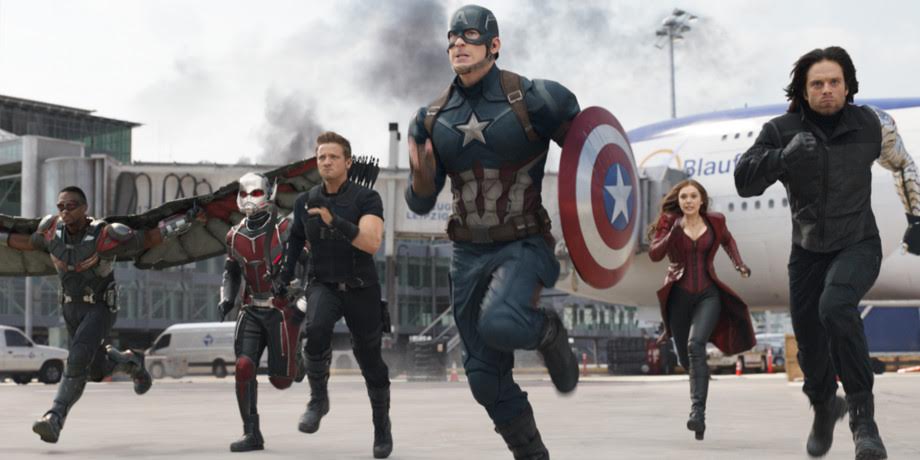 “Captain America: Civil War” shook up the Marvel Cinematic Universe, but trying to remember how we go there can be exhausting.

There’s no sign of slowing down, either. Marvel has films slated all the way up to 2020, and that’s just the ones we know about. New characters are introduced annually, and integrated immediately; Benedict Cumberbatch’s “Doctor Strange” is set to turn up not only in this year’s “Thor: Ragnarok” but in the upcoming “Infinity War” as well.

New fans aren’t getting lost; the films remain self-contained, to a degree. But could you imagine being a new fan walking into “Thor: Ragnarok?” The two “Thor” movies won’t cut it. Why is Hulk here? What are The Avengers? The result is a long, snarled mess of continuity that will soon turn off fans as much as it entices.

“Guardians of the Galaxy Vol. 2” continues the MCU’s march towards “Infinity Gauntlet.”

The Marvel Cinematic Universe shows no signs of slowing down, though it may be radically changing soon. Recent interviews have implied the theoretical “Phase 4” after “Infinity Gauntlet” won’t really be a fourth phase and may resemble something completely different. This could, of course, mean anything, from a retitling to a reboot; the presence of the Infinity Gauntlet means all roads are open. If Marvel is smart, hopefully, this will be the opportunity they use to make a less exhausting and more accessible Cinematic Universe.