Man of Steel Retro Review By John Saavedra When 2006’s Superman Returns failed to capture what had made the Christopher Reeve movies so great, Warner Bros. went back to...
by John Saavedra October 27, 2017

When 2006’s Superman Returns failed to capture what had made the Christopher Reeve movies so great, Warner Bros. went back to the drawing board for several years. In the time between Superman Returns and the release of Man of Steel in 2013, Christopher Nolan had brought his definitive vision for Batman to the big screen, which is what made the director the perfect producer to lead a reboot of the Superman movie universe. Nolan couldn’t have known that he was in fact at the forefront of a DC cinematic universe.

In fact, when Nolan pitched David S. Goyer’s idea for a modern retelling of the Superman origin story, he imagined that the Man of Steel would exist in his own universe without any other superheroes.

“A lot of people have approached Superman in a lot of different ways. I only know the way that has worked for us that’s what I know how to do,” Nolan told LA Times back in 2010. Back then, he planned to approach Superman much in the same way as his Batman trilogy. “Each serves to the internal logic of the story. They have nothing to do with each other.”

Warner Bros. later turned Man of Steel into the first chapter of its DC Extended Universe of movies, and the rest, as they say, is history. But as a standalone film, the way it was meant to be watched, Man of Steel almost works.

Zack Snyder’s film takes Superman into decidedly darker science fictional territory than past iterations of the superhero. This shouldn’t come as a surprise if you’ve seen other Snyder films, with their desaturated color palettes and dark undertones. There was never really a chance that his Superman, played by Henry Cavill, would light up a screen with positivity and do-goodedness. Instead, Cavill’s Superman is angsty and confused.

Snyder tries to ground the hero by making him more vulnerable, and human in a way. Clark isn’t really sure what he should do about his powers, and by the end of the movie, he’s still not quite sure what it means to be a superhero. After all, he’s just destroyed an entire city and killed the movie’s main villain, General Zod. This Clark doesn’t come fully formed. It’s not like he knows how to fight crime and save the world as soon as he puts on the tights — something that does render 1978’s Superman a bit naive in today’s age. Cavill’s Superman really acts like a rookie throughout, perhaps even a little self-centered as he focuses on his own pain and identity crisis over the good of mankind. But you don’t learn to be a hero in a day.

Some of Clark’s journey is fun to watch. We still get Superman saving a bus full of children and some blue collar workers on an oil rig, but those waiting for the Man of Steel to save Air Force One will be sorely disappointed. And as you probably already know, Superman ends up killing way more people than he saves during his first fight in Metropolis. His battle with Zod is an absolute trainwreck, both in the story and visually. 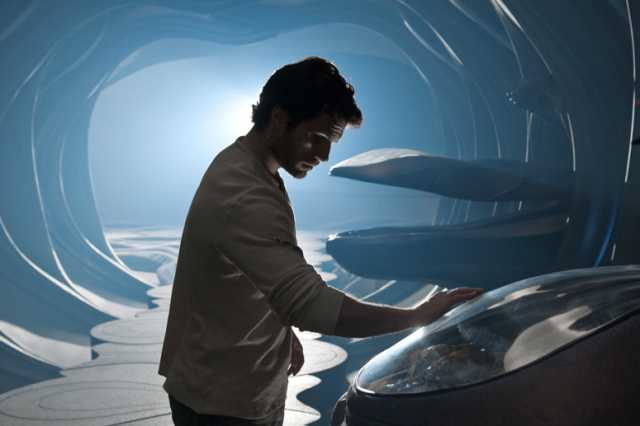 Snyder’s always had a knack for directing movies — especially ones with tons of action — that look like video games. The action sequences in Man of Steel suffer from way too much CGI. Forget the practical effects that might make anything look reall. Snyder is going for epic tone, which means epic amounts computer-generated effects. Mind you, the action sequences are nowhere near as bad as the ones in Batman v Superman: Dawn of Justice, but they are sort of stale. 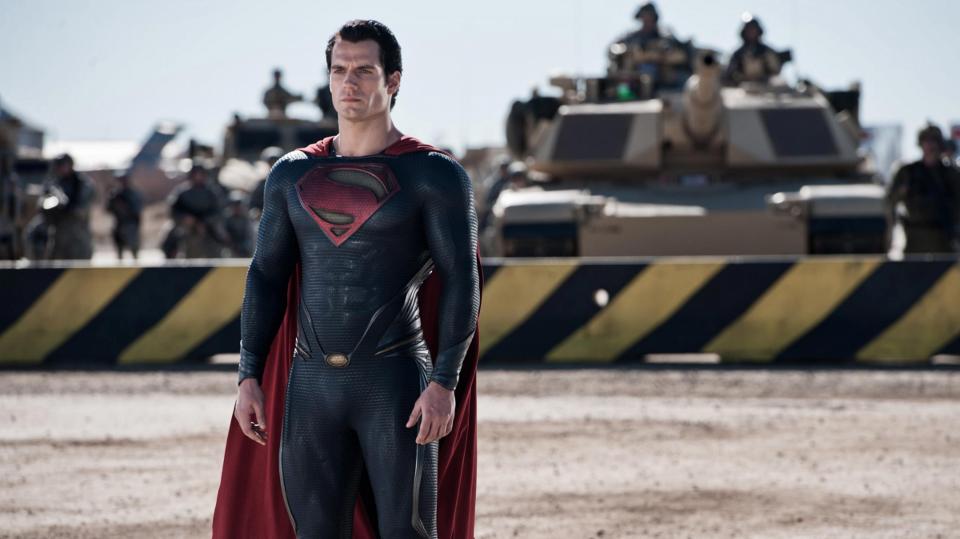 The strongest part of the movie is undoubtedly when it’s at its most sci-fi. The opening section on Krypton is beautiful. Almost a quarter of the film is devoted to the final days of the planet’s existence, as Jor-El tries to convince a council of stubborn Kryptonians that their world is coming to an end.

This opening is not unlike Richard Donner’s movie, which also spend a considerable amount of time establishing Marlon Brando’s Jor-El.  This time around, Russell Crowe plays Superman’s dad, and he ends up giving a more charismatic performance the more restrained Cavill, who plays his Man of Steel as a very serious character.

Krypton is fully realized, and the most interesting setting in the movie, which spends a considerable amount of time in small-town America and barely any time in Metropolis. What action we get on this planet is made all the more captivating by the alien technology and strange creatures that populate it. It’s too bad this movie couldn’t have just been a Krypton prequel — a concept that IS coming to Syfy as a TV series created by Goyer, coincidentally — but Man of Steel does at least deliver Superman’s origin story in full, even if it is ultimately a retread of what’s come before, a story we’ve heard a hundred times before. But because it’s Snyder, it’s the darker version. 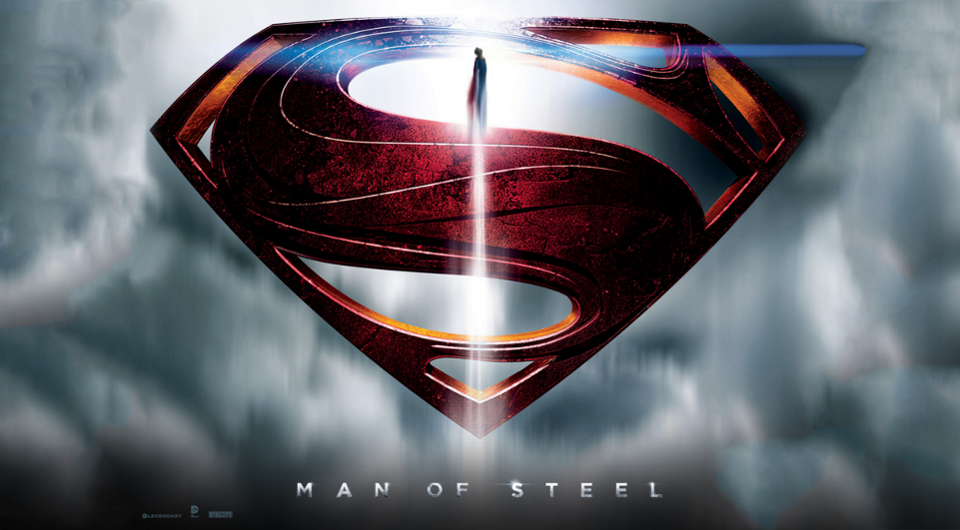