Fire Walk with Me has been a divisive film amongst Twin Peaks fans since its release. 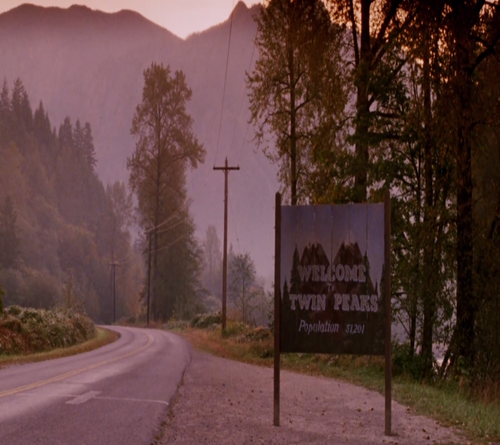 After the untimely demise of Twin Peaks original run, fans were clamoring for more. The announcement that Lynch would be giving the world a further insight into the strange world he created was met with optimism and excitement – and rightfully so, as the premise for Fire Walk with Me was to be a prequel to the show, leading up to the events of Laura Palmer’s death. But what the movie presented was both unsettling and disappointing for many.

It’s understandable. I’m not going to be one of those people who is just going to claim that everyone who hated the film was wrong. Twin Peaks was weird, but Fire Walk with Me was much, much weirder. Yet, considering the outlandish and bizarre nature of the Return shows, Fire Walk with Me seems almost watered down. David Lynch has stated that Fire Walk with Me is tantamount to understanding the show’s return. After seeing the newest episodes, I’m not so sure that he was referring to the actual events in the series, and instead, was attempting to prepare viewers for something very surreal and artistic. As I’ve stated in my review of the new episodes, they’re something that is better felt than understood.

I empathize with those who dislike both Fire and the new show. I understand that both were far from what anyone expected. However, anyone with even an inkling of experience with the works of Lynch should know that it’s best not to expect anything from the man. Lynch plays by his own rules – that’s why he’s a trailblazer. To me, Fire Walk with Me was excellent. The storyline is fairly simple – as simple as Twin Peaks can be, anyway. It gives us a deeper look into the tragedy of Laura Palmer’s murder. Much of the series has been based around solving what happened to her and who killed her. Seeing her alive makes the whole affair hit much harder. The fact that she is such a disturbed individual, acting out at every given opportunity, makes everything feel that much more upsetting. Palmer is a mess. She’s addicted to coke, partying, and sex; she’s a young woman doomed to a life of hardship.

Yet that’s only half of the film. In the beginning, we see what many consider to be a poor stand-in for Dale Cooper. Chris Isaak plays a fellow agent investigating his own murders, leading up to the events in which Cooper is brought to the town of Twin Peaks. David Bowie makes one of the weirdest cameos I’ve ever seen, and Coop predicts the future. He also sees his doppelgänger. It’s not very clear what’s going on. Is that the point? I’d definitely say so.

Once Laura Palmer’s storyline begins, the film becomes darker and even more abstract. By the time Laura’s life is ended, the film evolves into a full-on horror movie. It ends on a truly upsetting note with not a shred of reassurance from the audience. There is nothing here that ever says, “things are going to be okay.” I believe that Lynch meant for Fire Walk with Me to upset us. It’s almost vicious, in a way, but it’s something that is needed. 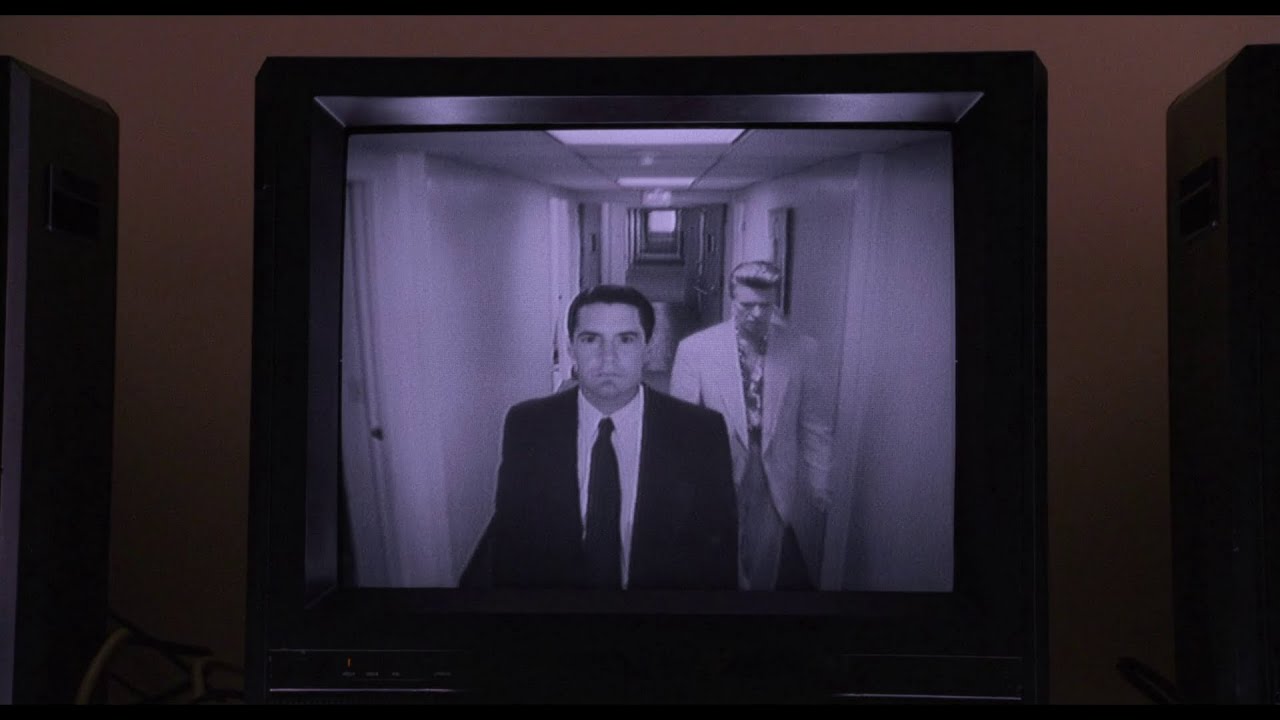 Lynch needed to hurt us. He needed us to feel a tangible amount of pain and discomfort in order to fully understand Laura Palmer’s whole story. Many other people would gloss over certain details, but not Lynch. What happened to this young girl was horrible and deserved more focus than simply speaking of her in the past tense. With a television show, you can begin to feel as if you know the characters in real life. They become a bit more than just people on a screen. In the final events of Fire Walk with Me, I felt as if I was seeing something I was not supposed to. I felt as if the curtain had been lifted. The line between fiction and reality, if only for a moment, was very blurry.

Audiences couldn’t handle the abstract way of storytelling upon the film’s release. They booed upone its release at Cannes. Many still don’t care much for the film. It would appear that the majority of the people going into the film wanted to see basically a two-hour version of the series. But why would you want that? I don’t. I wanted something different out of the feature film. I certainly got that, and maybe even a little more than I bargained for.