What would you do if the love of your life was kidnapped and mad men were directing your steps
by Ashish August 24, 2016 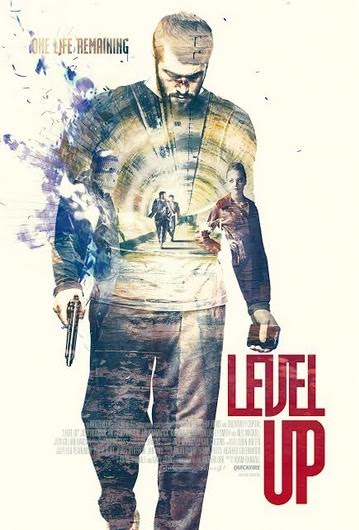 What would you do if a mysterious organization kidnaped your girlfriend and you have to keep completing tasks to get her back, you have no idea why this is happening or if your significant other is alive?

In Level Up we meet Matthew (Josh Bowman) a young man/gamer who seems not to have a lot going on living his girlfriend Anna (Leila Mimmack). We see Matthew going through his typical life where his most important decision/task is where he left off in Call of Duty. Out of the blue, we see several men in ski masks come to his house and knock him out. When Matthew awakes, he finds out that a mysterious organization has kidnaped his girlfriend, and tasks must be complete to get her back safely, or she will die. The tasks take him on a journey through London’s underground completing the tasks to make sure that Anna returns safely without harm. 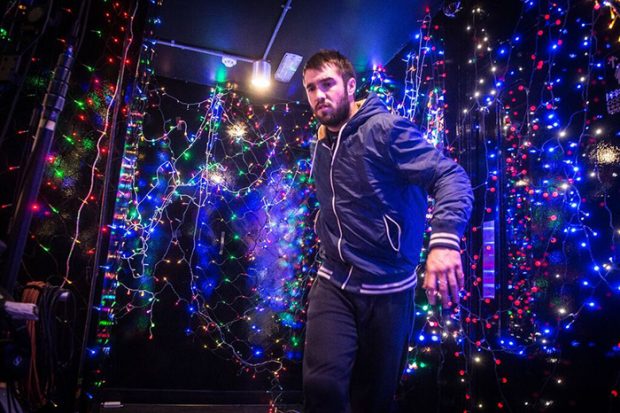 The film is an ambitious action thriller, beautifully shot with great action sequences in an action packed thrill ride which will keep you guessing at the twists and turns that Matthew will go through and question if Anna will be released or if she is even alive. The film’s Cinematography makes London look beautiful. London’s underbelly never looked so gorgeous and stunning. Each action sequence feels realistic and looks stunning you feel for Matthew for what he goes through to get Anna back. 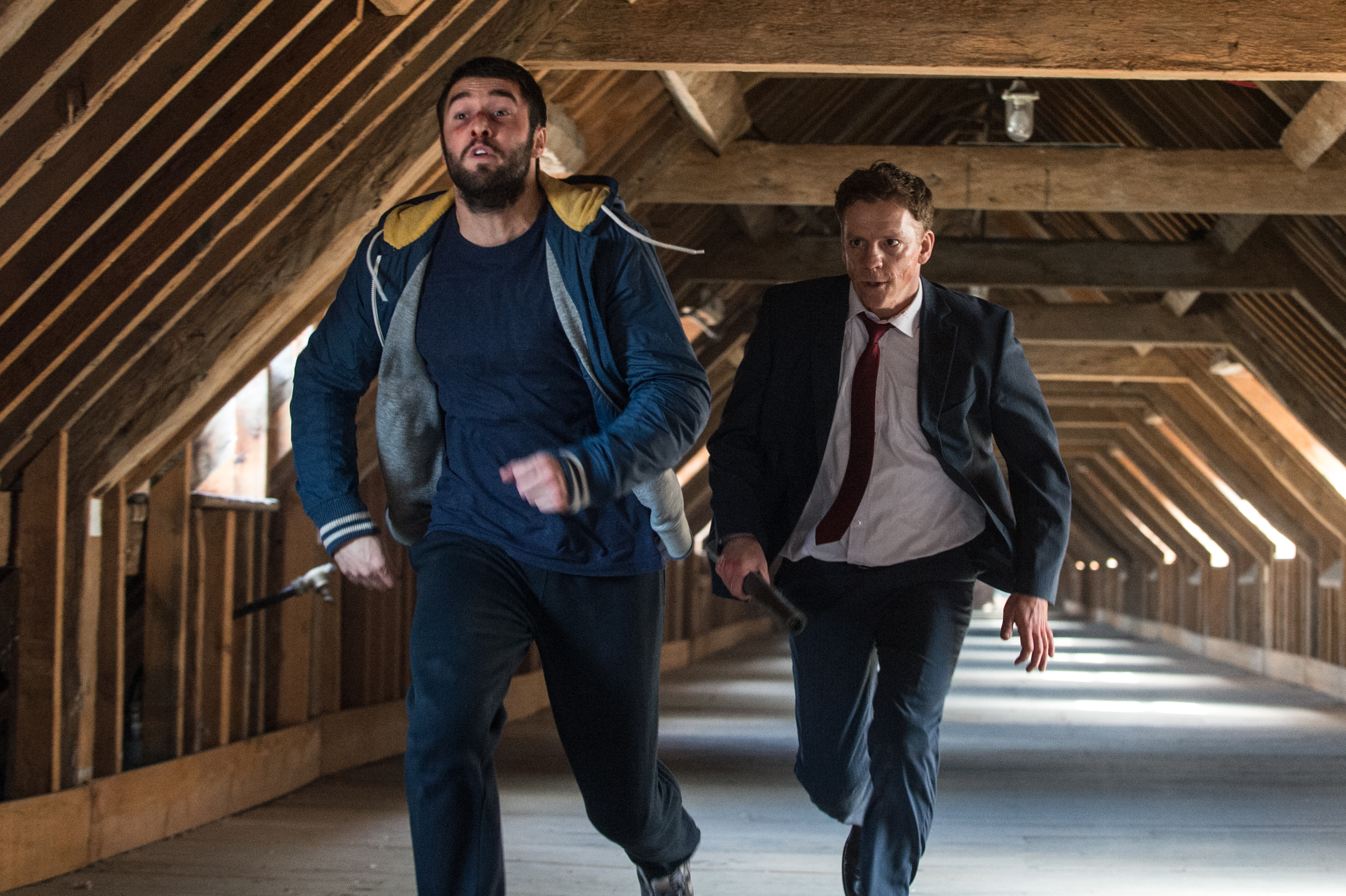 The only issue I had with the film was the plot. The film leaves you with more questions than answers. We never know why Matthew was chosen by the mysterious organization or what he did to get on the kidnappers/mysterious organization’s radar. The Film uses text messages and situational setups to keep Matthew moving to the next task. Even with the plot issues, the film was able to mix in a little comedy with the slugfest. I will never think of Danny boy the same way again after the karaoke scene. Also, I chuckled a little when Matthew started questioning everything, and his decision-making skills made his situation much worse.  Even without Matthew’s backstory, you do end up feeling sympathy for him with sometimes he was beaten up partly because you believe the beatings were a little excessive. I would love to know more about the backstory and the game the kidnappers are playing with the subjects. It would’ve been nice to connect with Matthew without feeling pity for him. The best acting performance in the movie was that of the Businessman (William Houston) who seems to be a nemesis of Matthew later in the film we see that he is another pawn of the kidnappers/mysterious organization. I am all for Mystery and the questions left would make an excellent sequel.

Overall Level up is an enjoyable action adventure/pleasure ride thriller through the streets of London.  Considering the budget and the scope of the film, it was a very ambitious film undertaking and beautifully shot. The movie’s cinematography shows the beauty of London’s underbelly and is the star of the movie. If the movie provided some backstory on the organization, how kidnappers choose their subjects and why Matthew was chosen it would be a fantastic film. However, the and loved was excellent and  loved the way the story unfolded which caused you to question whether you were watching reality or something in Matt’s mind. The film is a fun action packed unique film that you can sit back and enjoy and well worth your time.

Level Up opens in select cinemas on August 26 and hits VOD September 26.

Reason’s why we are excited for Marvel NOW 2.0

A Science Fiction Classic – Do Androids Dream of Electric Sheep?