Are Lets Play Videos here to Stay? Now that I have a bio on this site, you may have noticed I dabble in video game streaming and video editing....
by Former Writers January 26, 2017

Now that I have a bio on this site, you may have noticed I dabble in video game streaming and video editing. Yes, that’s right. I’m one of them. I’m a Let’s Player.

Let’s start by defining a Let’s Play. The videos are actually really simple to put together. It’s gameplay footage, recorded with commentary by one or more people playing the game. The commentary can be serious, but more often than not it’s played up for laughs. The result is a video replicating the experience of playing games in the same room with your friends. The videos are relatively quick to make; even a deeply edited video can be ready to upload in just a few hours. The quick nature of the videos and the overall popularity of Let’s Play channels means a constant deluge of videos are uploaded daily, with many lost in the shuffle.

Let’s Play style videos have become a dominant form of entertainment on YouTube, with new channels and episodes popping up regularly.

I’m in a bit of weird place as someone who uploads videos himself, and I guess it’s primarily due to being in my early 30s. I’m young enough to get it; it builds off the idea of community and sharing the gaming experience with friends. Also, most of these channels gain popularity from the personalities of the people playing. I’m a huge fan of the long running channel Two Best Friends Play, but it’s more to do with the personalities. I enjoy hearing their thoughts and opinions on the games they’re playing, and the interactions between the group are incredibly entertaining. 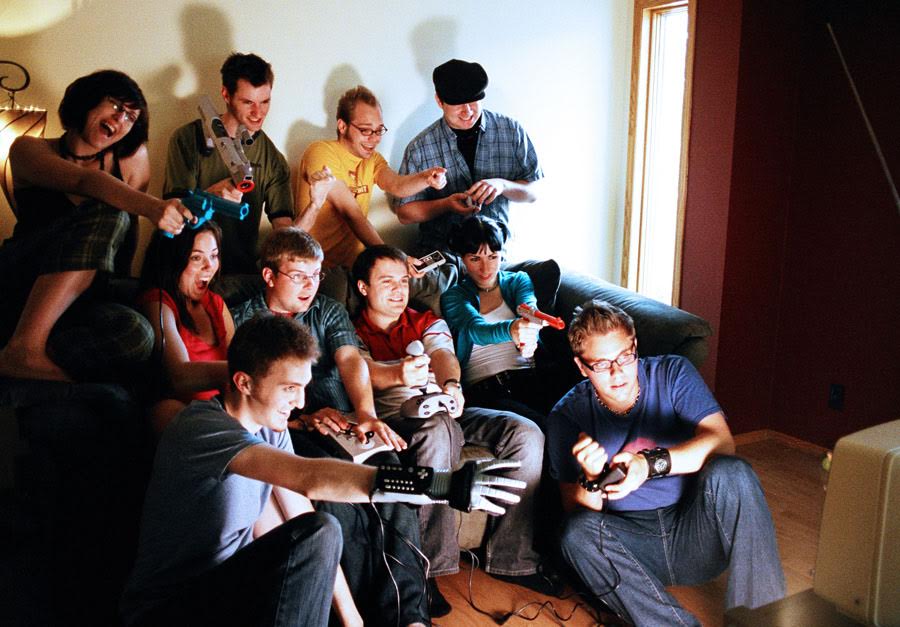 Let’s Play videos popularity grows from the feeling of playing with friends.

In an era where multiplayer gaming is almost exclusively online only, the camaraderie found through a Let’s Play brings me back to my childhood. But at the same time, there’s a bit of old man in me, and some of the channels truly confound me. Channels like PewDiePie and Game Grumps seem to focus solely on seeing who can yell random phrases the loudest. The focus is taken almost entirely off of the games being played and instead spent on bad jokes and skits. And the random channels that followed them, many with views in the single digits and very few subscribers, tend to be worse. Humor skews towards random, absurd and even disgusting, all in an effort to grab a viewer’s attention and their previous subscription. 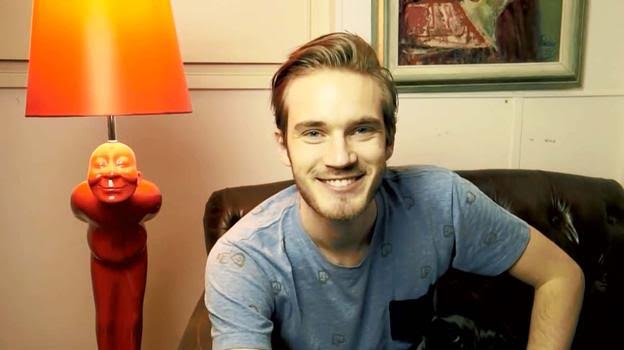 Popular YouTuber Felix “PewDiePie” Kjlellberg made headlines for threatening to delete his Let’s Play channel (it was a prank).

We’ve now reached the point that you find people wondering if the time has come for the bubble to burst. With so many channels catering to so many needs, is there a point when Let’s Play videos are going to fizzle out? The bigger channels don’t seem to be hurting. Pewdiepie just made headlines by announcing he was deleting his channel (it turned out to be a prank), proving the public interest is still there. Time will tell how these videos will be received in the long-run, but for now, the Let’s Play is here to stay.