Vampire films can be masterful pieces of cinema. Just watch and see. 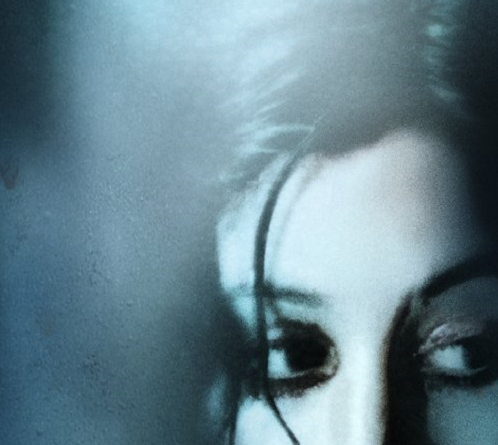 Yes. The answer is yes. Let the Right One In is indeed one of the best vampire films ever.

“It’s more that that,” the film critic, puffing on an excessively long cigarette and pushing his beret up says. “Yes, it is a great film – outstanding, I must say – but it is so much more than a vampire film. Psh.” (All of the film critics in my mind smoke cigarettes and wear french hats).

But I don’t think so. In taking away the supernatural aspect and claiming that it is more than what a vampire movie could ever be takes away from the morbid beauty of this horror film. Has the term “horror film” really become such a dirty word in the realm of respectable film? Unfortunately, I think this to be the case. And unfortunately, I have seen this statement way too many times in regard to Let The Right One In, and I wholeheartedly believe sentiments such as this are trying to take away from the horror genre.

But I won’t accept that.

There are a lot of horrible horror movies. You know this to be true and so do I. But let’s call a spade a spade, alright? This is a case – rare as one may think it to be – that a horror movie is truly phenomenal in every aspect, on par with the most heartwrenching three-hour dramas that so many critics gush over.

Maybe some context would be nice. Let The Right One In revolves around Oskar (Kåre Hedebrant), a boy dealing with school bullies and divorced parents. No one seems to want him or even like him all that much. He’s pretty lost about where he is in the world – even for a twelve-year-old. One snowy day in his apartment complex he sees a young girl move in with her father. Only, he’s not her father. And she’s not a young girl. You may think you know what I am getting at…but I don’t think you do. I won’t spoil it. You can find out for yourself.

What I will tell you, though, and this part you probably have guessed, is that this girl, Eli (Lina Leandersson), is a vampire. Her and her “father” have a complex relationship; he kills young boys and drains their blood in order for Eli to feed. Does it go further than that? How did this relationship start in the first place? We will never know, but the questions alone may bring you to some disturbing conclusions. As we learn of his incompetence, we are witness to some distressing truths. He’s not even a good serial killer; it’s pathetic. Sickening. It’s a cruel representation of the disgust that is all-too-prevalent in this world. This is important in delivering a powerful and bleak film, but it’s not exactly the main point. Excuse me for getting  bit ahead of myself. The main storyline here is that Oskar loves Eli. It’s not a sexual love. It’s more innocent. Does Oskar really even know what sex even is? I don’t think so, and if he does, he’s too young to even care. He genuinely loves Eli, but they can never be together. Eli tells Oskar that they can’t even be friends. But this, as you will see, turns out to be false. Her actions betray her words.

And no, don’t be gross. Not like that. We are talking about a twelve-year-old Swedish boy, here.

I believe this to be a story about the coldness of human nature with the contrast of uncharacteristically warm emotions from a vampire. A being that is capable of tearing you limb from limb for its own survival – or maybe just pleasure – but still warm enough to care deeply about one who seems to be just as lost as the vampire. It is unsettling and quiet; the contrast of blood on the frigid snow is enough to prickle the hairs on the back of your neck. The brutality of the bullies and the serial killer’s deeds makes for a very sad representation of humanity; brutal, yes, but sad nonetheless.

A lot is said through subtext. The story is told with purposeful frames that clue you in to what is going on in the story, and like most pieces of fine cinema, does not feel the need to hold your hand throughout. You can figure out what’s going on with ease. All you’ve got to really do is pay attention. Let the direction, the colors, and the ambiance sink in. Keep your eyes on the screen and experience what Oskar is experiencing. Don’t just watch it.

I think that this film is saying that, at the core of things, everyone is just looking for acceptance. We all want love. We all want to be treated kindly, even if we don’t show it. Or, sometimes we do, in desperate, horrible ways.

Let The Right One In could have possibly worked if Eli was not a vampire. but that’s just not the case. Despite these deep emotional themes, the fact remains: this is a movie that relies on one of the characters being a vampire. So if you don’t think horror movies can be art…

…Then suck on it. 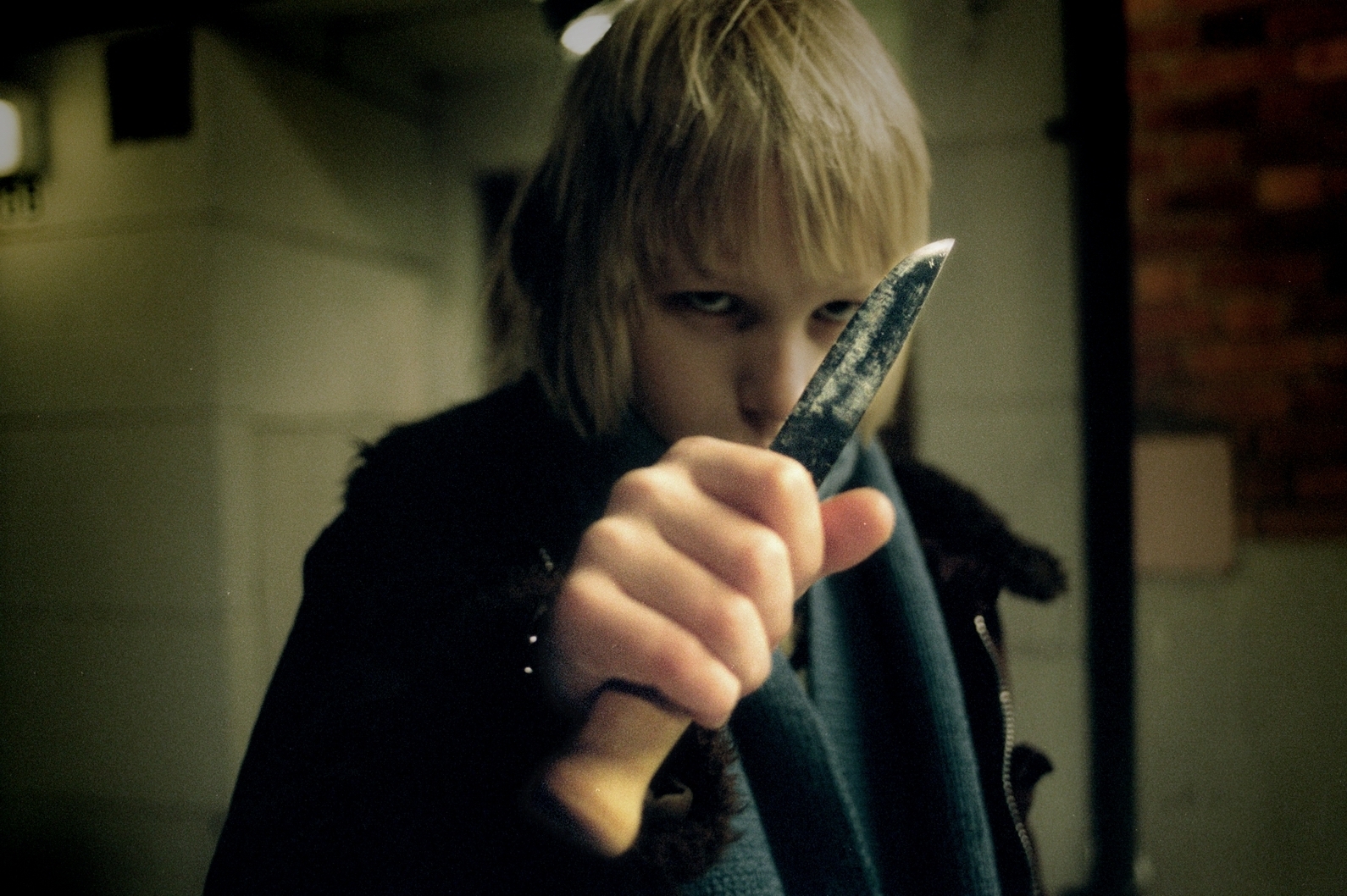