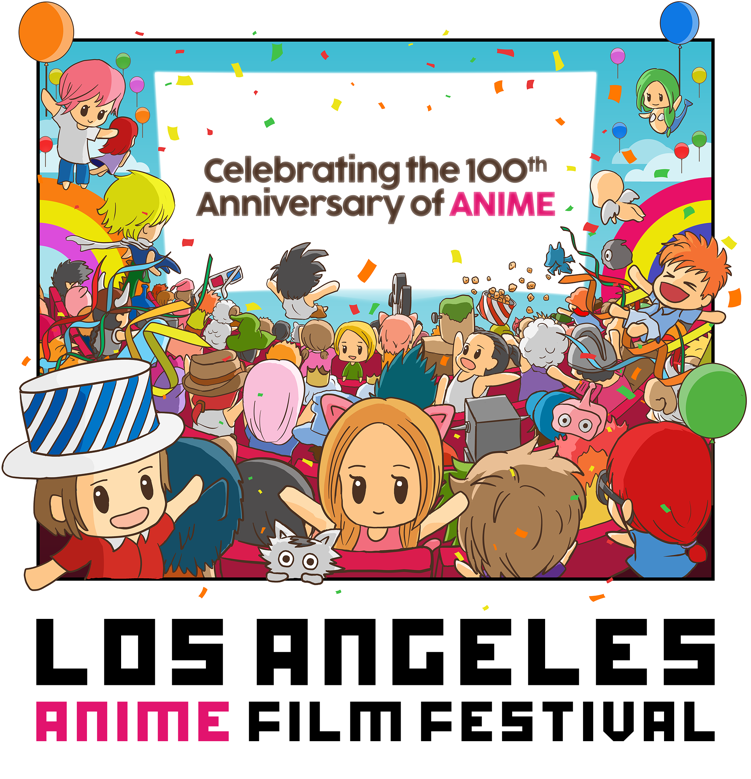 North American Premiere Screening of King of Prism by PrettyRhythm 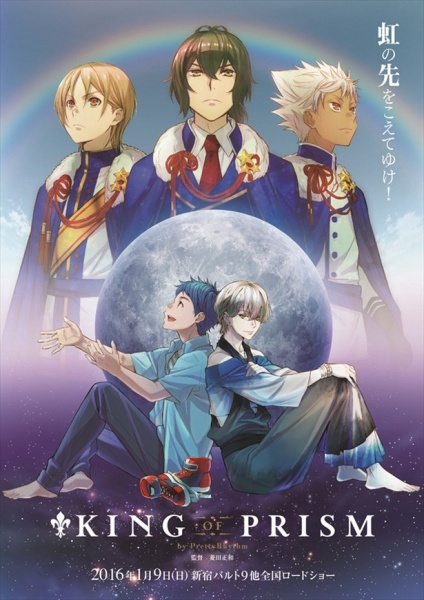 LOS ANGELES, CALIF. (August 14, 2017) – Los Angeles Anime Film Festival (LA-AFF), presented by international creative company Rydgen Inc. in partnership with L.A. based film distribution company Azoland Pictures, is proud to announce its opening and closing night films as well as their full lineup. No Game No Life Zero, the highly anticipated prequel film to the popular anime series No Game No Life, is set to kick off the festival on September 15, while Katsuhiro Otomo’s timeless cyberpunk masterpiece, AKIRA, will mark the finale of the event on September 17. The LA-AFF takes place September 15- 17, 2017 and all programs will be showcased at the Regal L.A. LIVE: A Barco Innovation Center in Downtown Los Angeles. 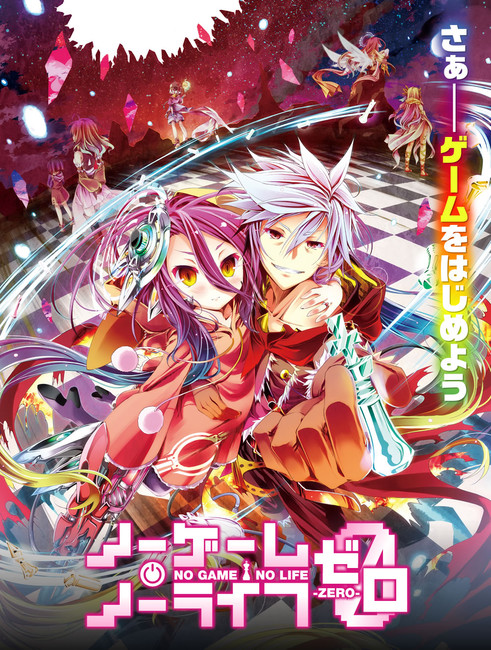 LA-AFF will screen a diverse slate of anime feature films, including recently popular hits in Japan and also classic titles that are fan favorites. The festival will feature a full list of events in addition to the film screenings including an opening night red carpet gala and Q&A sessions with directors, voice actors, and film creators to further excite festival-goers.

2017 marks the 100th year since animation film was born in Japan, and to mark this centennial celebration, LA-AFF will screen one of the first Japanese animated short films created in 1917 by Junichi Kouichi called Namakura Katana during the opening ceremony on September 15. In addition to the previously announced titles, the lineup will include the North American Premiere of King of Prism by PrettyRhythm which garnered major success among Japanese fans earning over 7 million dollars in Japanese box offices. One of the key features that led to this film’s major success lies in the unique “cheering screening style,” which allows the audience to engage with the movie just as they would during a live music event by bringing their own glow sticks and cheering the characters during the presentation. The lineup will also include Hayao Miyazaki’s My Neighbor Totoro and Porco Rosso, Ghost in the Shell, Cowboy Bebop: The Movie, Love Live! The School Idol Movie, Metropolis, Paprika in 35 mm presentation, Red Turtle and Anohana: The Flower We Saw That Day.

ANIME, also known as Japanese animation have gained worldwide popularity in the recent years, through the accessibility of the internet and with streaming sites such as Netflix and Hulu including many anime series in their programming. These days, there is a much bigger demand for Japanese anime films to be shown in theaters outside of Japan but there are still many films that do not get distributed. The goal for the LA-AFF is to further promote the appreciation of anime films abroad, and to present a place where people can enjoy anime films with full quality of image, music, and acoustics. LA-AFF has prepared a lineup that represents the full range of artistic expression, profoundness, and diversity of anime films. This is a chance for more people to get to know the world of anime like never before.

Tickets for each screening are now available and on sale at: http://la-aff.eventbrite.com

Rydgen Inc. is a creative company based in Los Angeles and Harajuku, Tokyo. The company develops, operates, and promotes entertainment events and film festival in North America and also provides production services for creative work.