When I was in middle school, I got Sierra’s “King’s Quest” collection for Christmas. If you haven’t heard of them, “King’s Quest” was the granddaddy of adventure games. The...

When I was in middle school, I got Sierra’s “King’s Quest” collection for Christmas. If you haven’t heard of them, “King’s Quest” was the granddaddy of adventure games. The debut game, “King’s Quest: Quest for the Crown,” was released for computers in 1983 and captivated audiences. The story of the loyal knight Sir Graham carried on for seven games as players fought wizards, toppled evil witches and searched for Graham’s missing children.

Sadly, the franchise went quiet in 1998 after an attempt to transition to 3D. “King’s Quest: Mask of Eternity” strayed from the game’s roots as point and click puzzle games and tried to shift gears to a 3D action game. Though it was fairly well received, long time players were turned off by the change in focus, and Sierra’s financial troubles meant the franchise went dead.

But just last year, thanks to developer The Odd Gentlemen, Sir Graham made a triumphant return to form. Published by Sierra, “King’s Quest” debuted in 2015 as a five-part, episodic series. Framed within the narrative of an elderly Sir Graham (voiced by Christopher Lloyd) retelling stories of his adventures to his granddaughter, each episode follows an adventure of Graham’s life. The first chapter, “A Knight to Remember” is a prequel to the first game, following Graham as he aspires to earn his knighthood. 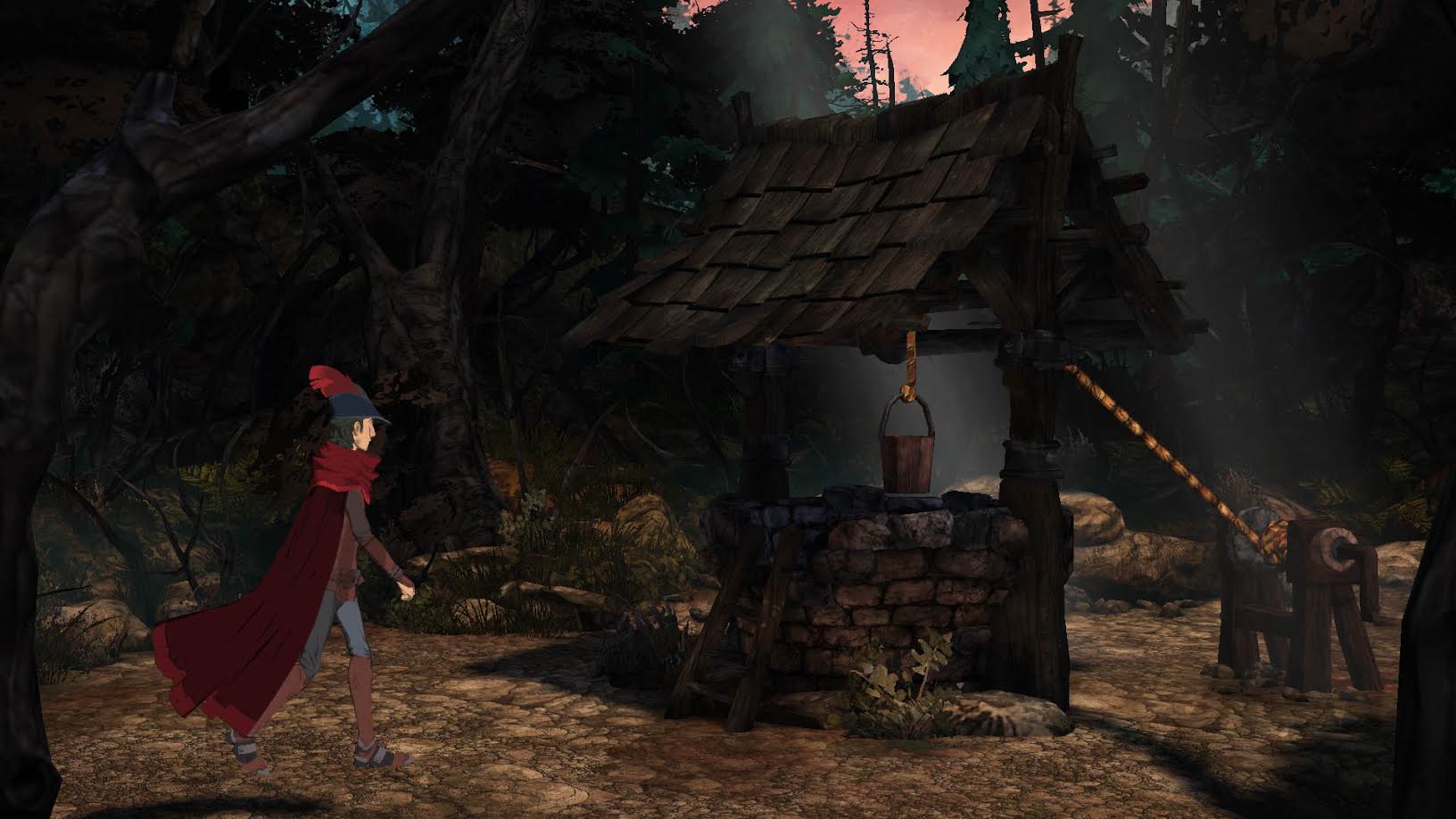 Returning to its roots, “King’s Quest” is now an adventure game yet again. Taking a page from TellTale’s playbook, “King’s Quest” uses conversation choices and item collection to drive gameplay, mixing in the occasional on-rail or quick-time event to keep things fresh. Primarily, though, the game is about finding items and figuring out inventive ways to use them, such as mimicking the eyes of a creature with a candle placed inside a dyed pumpkin. 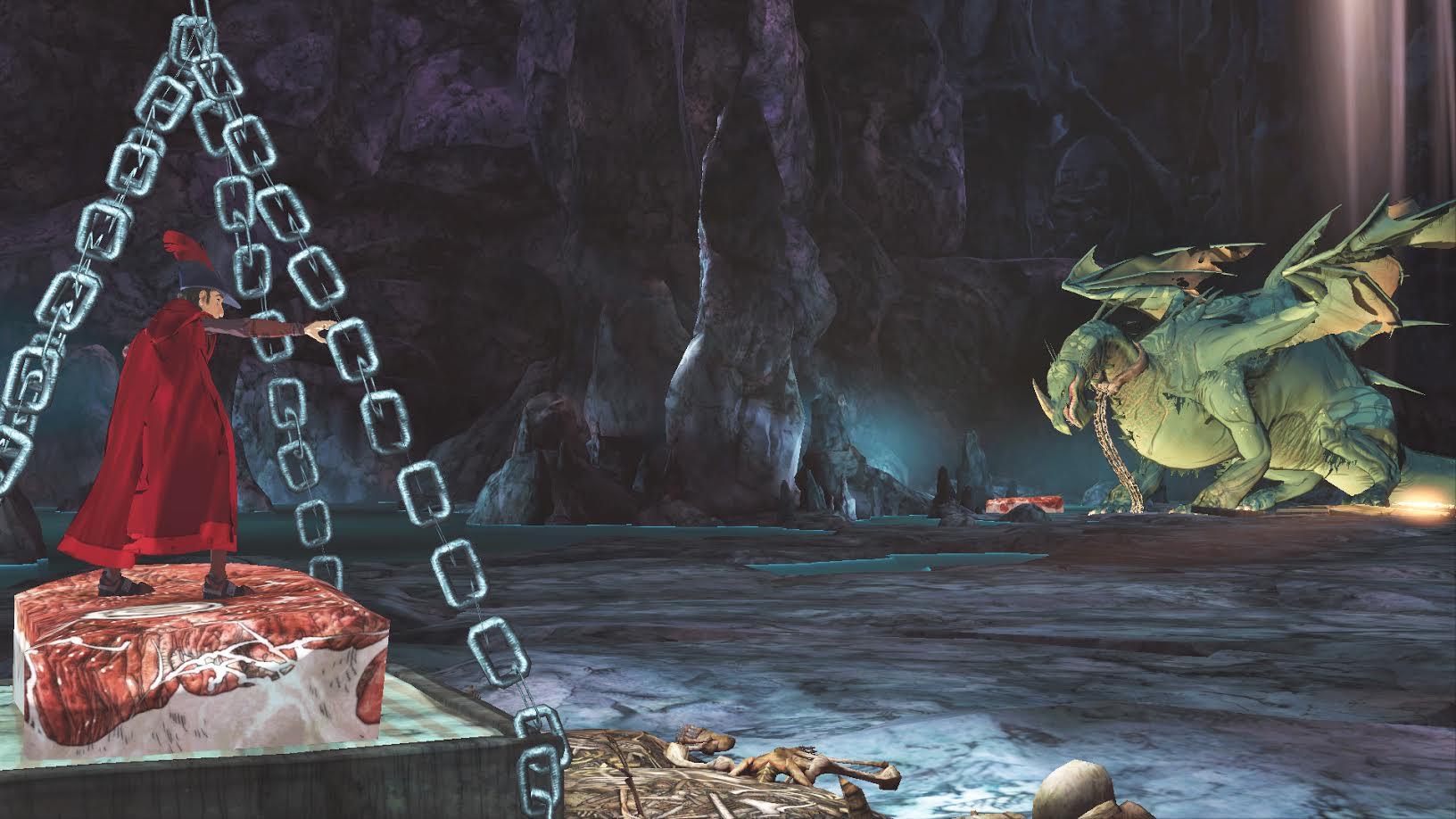 Always a pacifist, Graham (and players) will need to think through problems in order to become a knight.

Much like its predecessors, The Odd Gentlemen paid particular attention to the graphical styling of the game. The world is gorgeous, filled with bright colors and small touches that make the world feel vibrant and alive. The puzzles are challenging, but never to the point that you feel completely lost. Additionally, the game has multiple solutions to most puzzles. To get the “good” solution and the best ending to each chapter, you’ll have to flex your brain and think your way through some real problems. The game mixes in its puzzles with story driven events and cut scenes, creating an experience that always felt engaging and never gets dull. 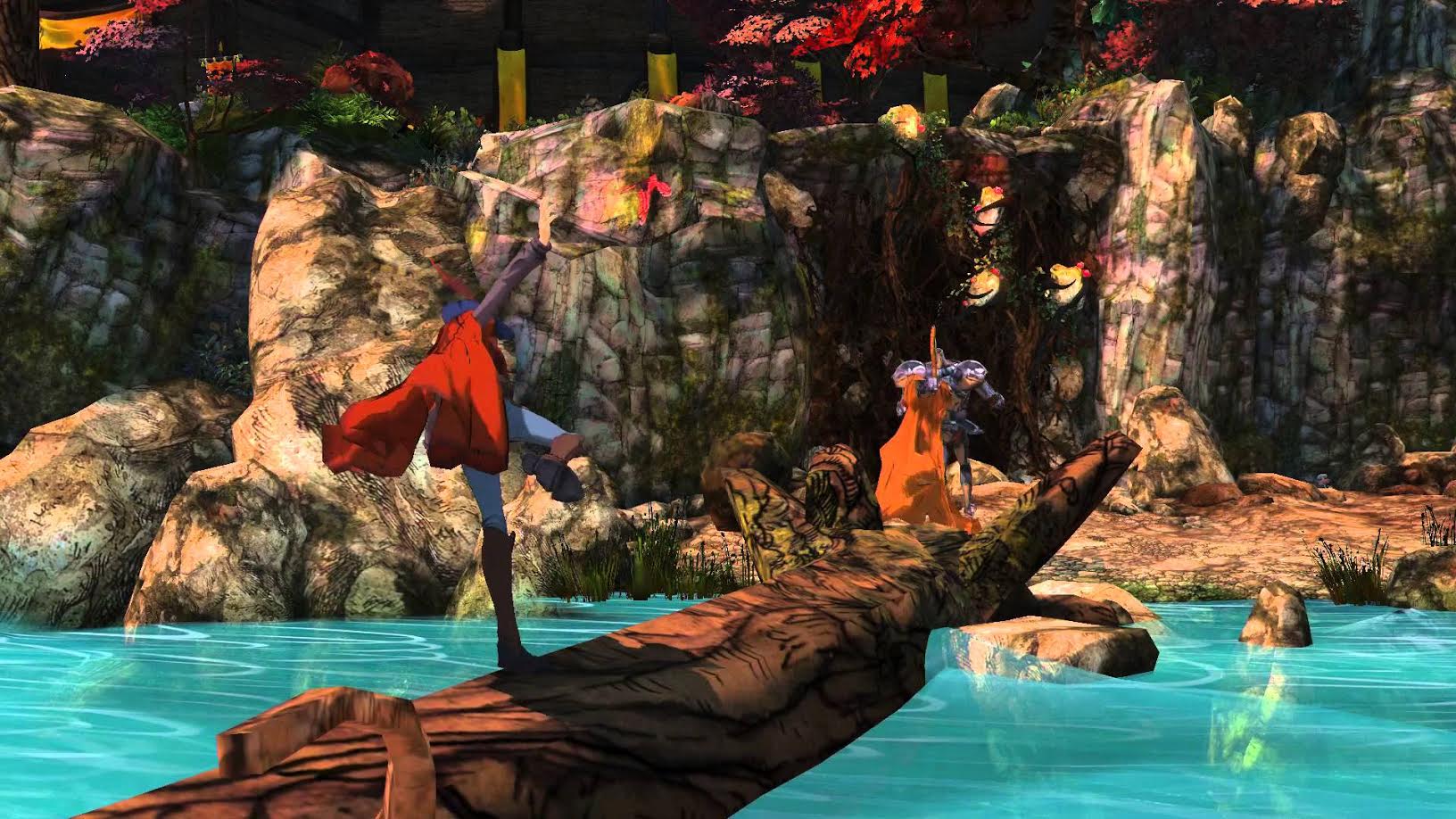 The world of King’s Quest is lush and beautiful, a truly engaging fantasy world.

For me, this was the total package. Though I’ve only had a chance to play through the first episode, the “King’s Quest” reboot was everything I could have asked for. I’ve missed this world, and the familiarity of Sir Graham and the kingdom of Daventry made it feel like visiting an old friend. Whether you’re a fan of the originals or looking for a new adventure game, “King’s Quest” will most definitely scratch that itch. The game is available now on Xbox One, Playstation 4 and PC, and the first episode is available for free as well.