Ed Brubaker and Sean Phillips (The Fade Out, Criminal) have seemingly scored another massive hit with this homage to brutal violence and personal failures.
by James O'Donnell September 7, 2016 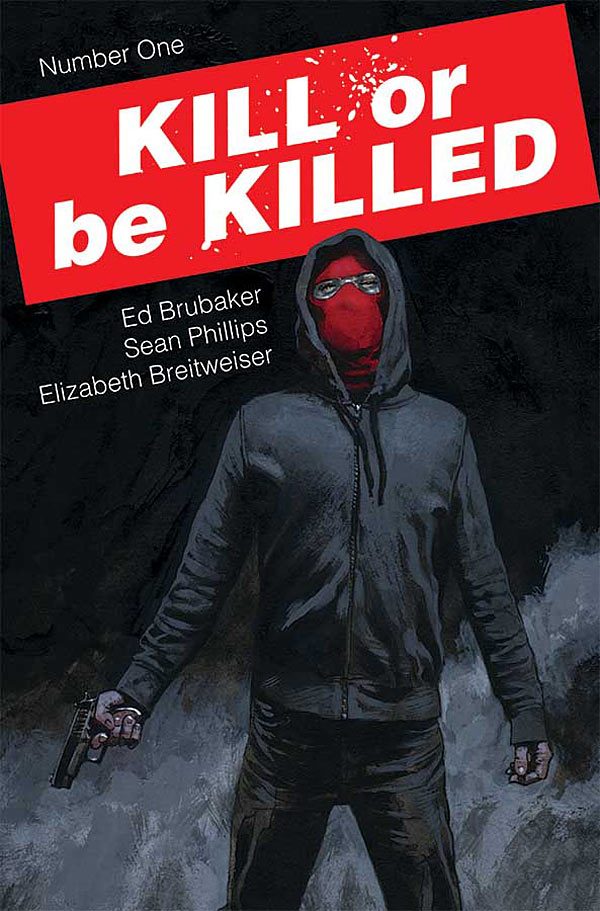 Kill or be Killed

Kill or be Killed issue one takes us into the desperate world of a man who’s unwittingly made a deal with a demon. Ed Brubaker and Sean Phillips (The Fade Out, Criminal) have seemingly scored another massive hit with this homage to brutal violence and personal failures. Buckle up because spoilers are to follow. 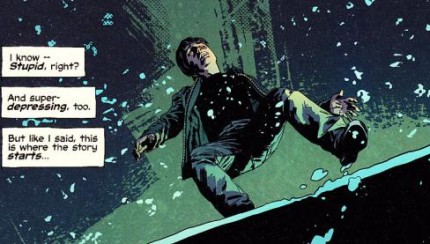 The story begins with a phrase many twenty-something post-grads have, at one point or another, uttered aloud “This isn’t how I imagined my life would be. Ever.” In fairness, most of us ponder that question at three in the morning while being beckoned by Netflix as to whether we’re still watching Stranger Things. Instead our protagonist begins a misanthropic monologue while delivering a brutal massacre that would make Charles Bronson weep with jealousy.

We then flash back to meet a very different person, Dylan is a suicide survivor who’s trying to put his life back together, returning to earn his graduate degree at 28. He is, at almost every turn, belittled and made to feel as if he is “less than.” He recalls being humiliated on a bus with an ex-girlfriend. We then meet his roommate Mason and best friend Kira, who are in a relationship. Through the magic of self-delusion or amazing cruelty, Kira initiates a physically intimidate relationship with Dylan whenever Mason is out of the apartment, or in another room. The emotionally draining tryst eventually takes it’s toll and Dylan decides he’s had quite enough of everyone’s shit and decides to take a leap from the top of his apartment building.

Suddenly Dylan has a change of heart, realizing that he doesn’t want to die and is miraculously saved by a well-placed clothesline. We then learn that the early 20th century trope’s intervention wasn’t mere dumb luck. This lifeline was placed by a demon that now informs our protagonist that the pair are now bound in a macabre pact: Dylan will die unless he kills at least one person per month. Each life he takes is another month credited. 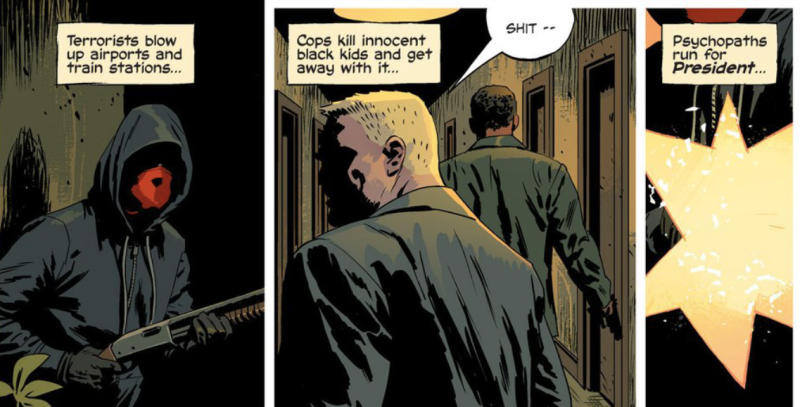 At first, Dylan chooses to believe the shadow figure to be a hallucination induced by the trauma he’s just endured. The events that unfold over the next few weeks force Dylan to face reality and begin his new life as the bastard son of Dexter and Faust.

Brubaker’s incredible skill is on full display as he creates a perspective that blurs the line between reality and fantasy. Dylan is a remarkably relatable character who reflects a small part of everyone who’s ever felt like they weren’t good enough to deserve happiness. The instant regret he feels after attempting suicide was strikingly similar to Kevin Hines’ incredible story of survival in Eric Steel’s The Bridge (if you like great documentaries and feel like watching something super-depressing, check it out). 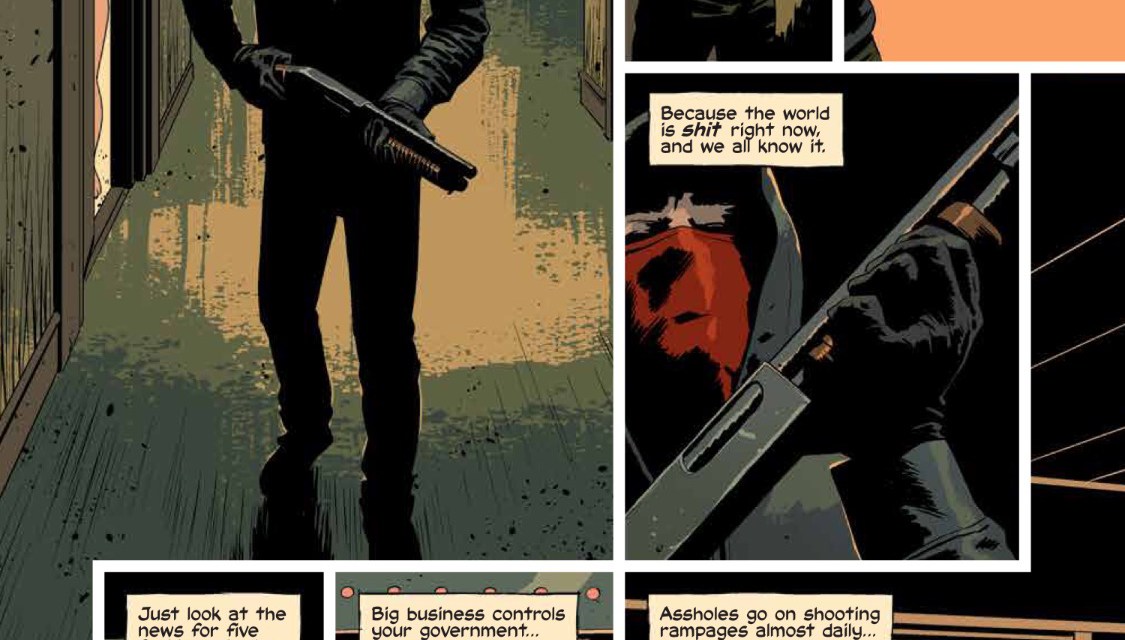 Phillips beautiful neo-noir renderings are brought to life by the skillful work of colorist Elizabeth Breitweiser (Fatale, Winter Soldier). Brubaker’s ability to match the tone of her collaborators is unique and essential to the overall quality of the book. 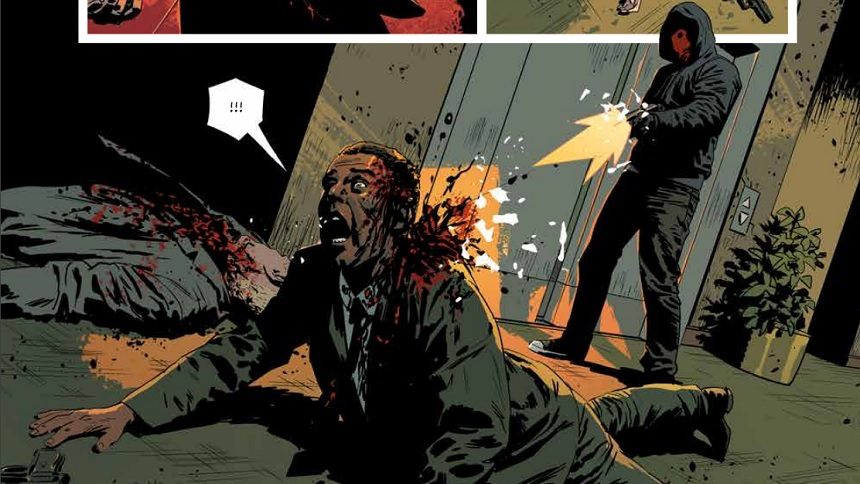 The bottom line is that Kill or be Killed is a book you need to add to your pull list. It’s a surprisingly fun and devastatingly relatable story that promises to keep readers coming back for many months to come. I’d rate this book a 10/10 or A++ or whatever floats your boat. Just go out and support this title.