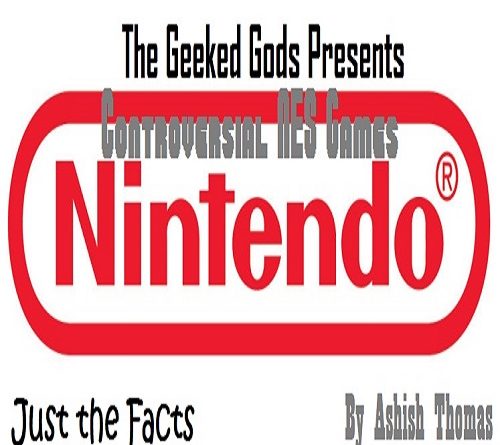 The NES  was one of the most popular if not most popular video game systems of all time. In the NES heyday, it was said 1 in 3 homes in the United States had an NES. The NES gave us so many great games and introduced the Video Game to Mario, Link, Zelda, Mega Man and 1000 of other beloved video game characters however it wasn’t all classic games from NES

Here is a list of controversial games for the NES

Nintendo has/had very strict standards in what could be in video games unfortunately sometimes things slipped as in the case with Maniac Mansion. Early ports of the Maniac Mansion game included the ability to take a rat put it in a microwave and explode it. Once Nintendo caught wind Jaleco the games maker removed it from the game. A simple way to find out if you have this “feature” is If the cart states  NES-JM-USA on the back it contains the exploding hamster. If the cart states NES-JM-USA-1, then you have the removed version. 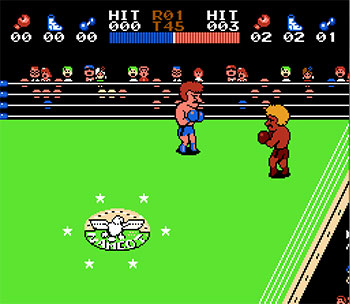 Ring King is a boxing game developed by Namco and published by Data East for the NES. It was known as Family Boxing in Japan. However, there is a cut screen that looks controversial, for lack of a better term when you finish a round your corner person seems to adjust your cup (Yeah that’s it) but It looks like something a kids game shouldn’t have in it….. Never ported to the United States still is a controversial NES game. 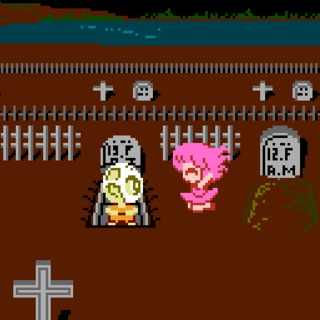 Splatterhouse is a controversial game, but many people don’t realize it came to Nintendo as it was a Japanese port and only came to the Famacon system.

Wanpaku Graffiti opens as Jennifer weeps over Rick’s grave. Lightning strikes, hitting the grave and reviving Rick, who has been wearing a mask. Lightning strikes again, hitting the grave next to Rick’s and revives the Pumpkin King, The Pumpkin King kidnaps Jennifer and Rick must save her. It seems that the game was to be a prequel to Splatterhouse as the end of the game begins where the previous game starts.

Why is this game controversial, well the game has buckets and buckets of cartoonish gore and demons slightly disturbing imagery and like most NES games it’s hard as hell.

It also had one of the most amazing dance off in Videogame history, imagine below with a midi version of Thriller. 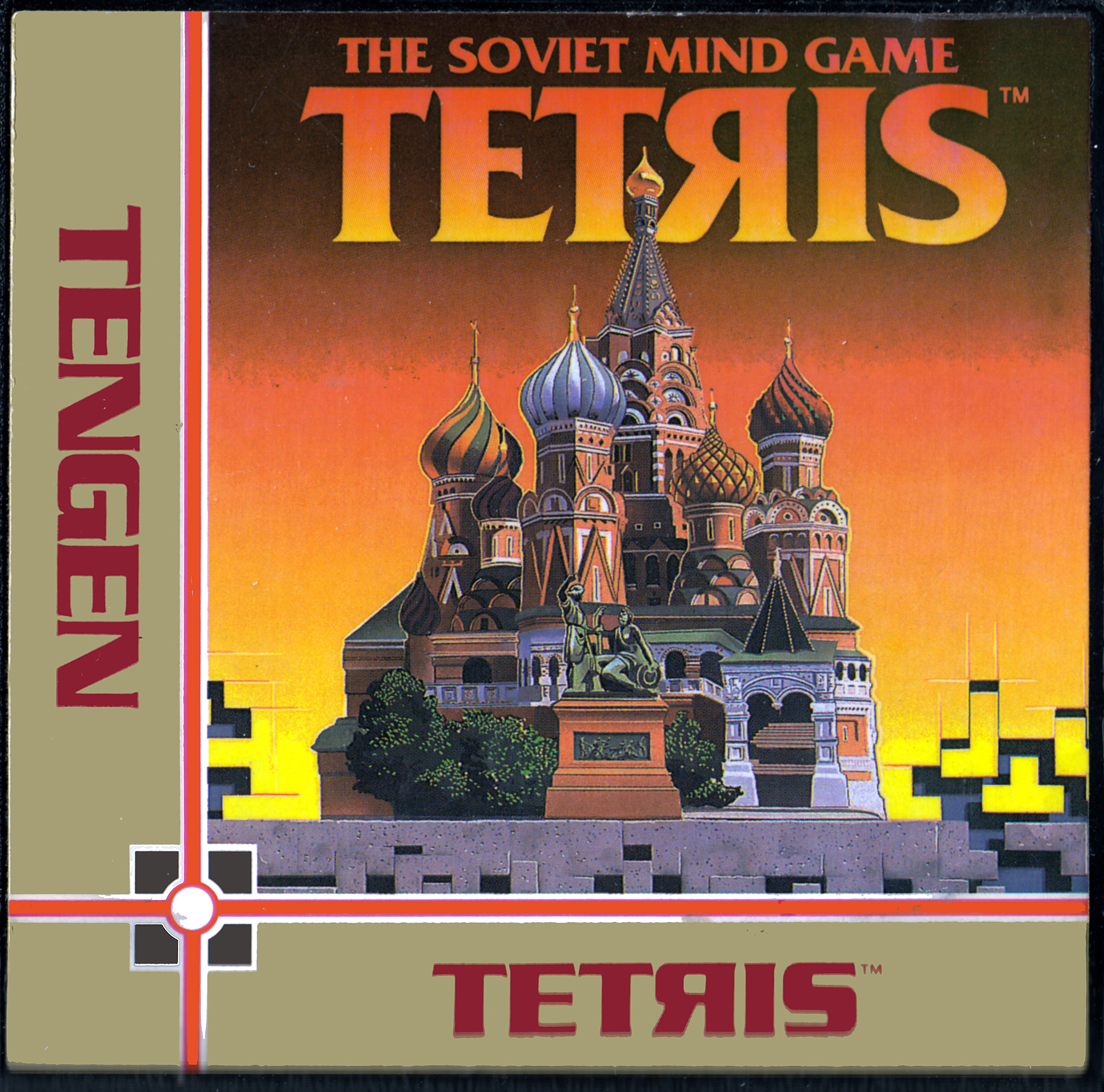 So the story goes Tengen applied for the copyright for their Tetris game for the NES under the name TETЯIS: The Soviet Mind Game, unfortunately, Nintendo had already licensed and released an NES port. The story goes Nintendo contacted Atari Games claiming they had stolen rights to Tetris, Atari disagreeing sued, believing they had the rights to Tetris. The courts ruled that Nintendo was the only company which had the rights to Tetris on home game systems. After four weeks on shelves, Tengen’s TETЯIS was recalled with an unknown number of copies sold. The lawsuits between Tengen and Nintendo over the NES version carried on until 1993. The Tengen version of TETЯIS is now considered rare. 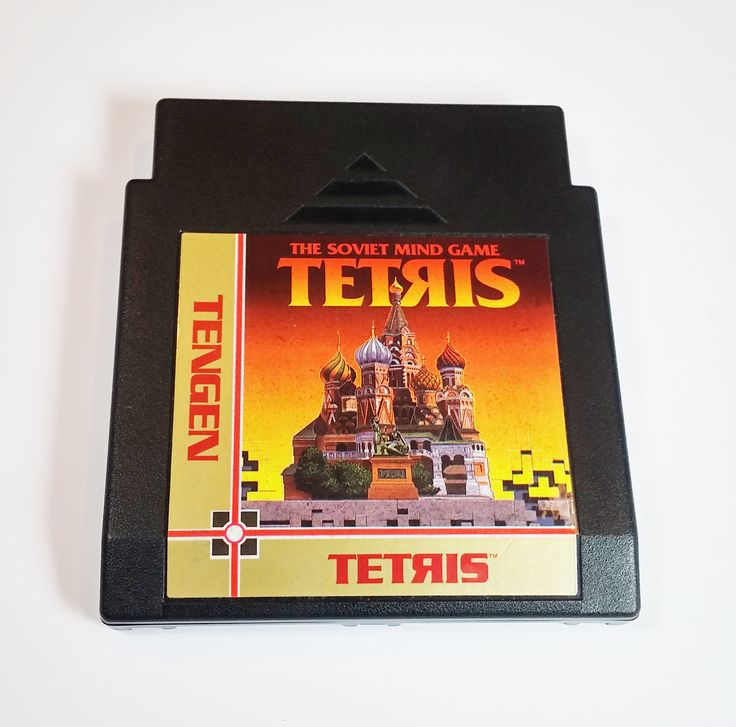 Here is the Tengen

Compared to the NES Gameplay