JUST THE FACTS-BACK TO THE FUTURE

Hello, New Edition of Just the Facts…. We have to go back….BACK TO THE FUTURE JUST THE FACTS- FIVE FACTS AND TWO BONUSES Also, Click here to check out... 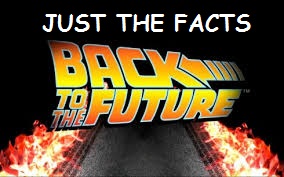 We have to go back….BACK TO THE FUTURE 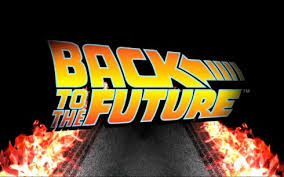 Also, Click here to check out our video from the Back to the Future 2 Screening with the Cast here

Here are 5 facts about Back to the Future with Two Bonuses.

A tale of two Marty’s-

This is false, Everyone knows that Michael J Fox wasn’t the first person to be Marty McFly. The story goes that the producer for Family Ties would not give him time off to film the role so the role went to Eric Stoltz. It has been said that Eric was a method actor on set and would only respond to being called Marty. Unfortunately, for him after about 5 weeks of filming, he was replaced by Michael J Fox.

Funny story when the crew was told that Eric was to be replaced Christopher Lloyd said: “who is Eric, I thought that guy’s name was Marty”. 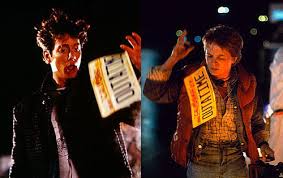 However, that’s not the fact.

Do you know that some of Eric Stoltz’s parts made it into the final cut of the film see below?

A Tale of three Jennifers.

Everyone knows the story of Claudia Wells the first Jennifer being replaced by Elizabeth Shue in Back to the Future 2 but did you know Claudia Wells was not the first Jennifer. Melora Hardin was originally cast as Jennifer opposite Eric Stoltz however when Eric was replaced they decided to let Melora go. Why was she let go? Because she would have towered over Michael J. Fox and they couldn’t have that.

“I just remember getting a phone call in my parents’ kitchen, Bob Gale, and Zemeckis both called me. They said, “Unfortunately we had to let Eric go and we think you’re too tall for the new guy we cast. His name is Michael J. Fox, but you’ll be towering over him. This has nothing to do with you, we think you’re lovely’ I burst into tears”-Melora Hardin

You may remember Billy Zane from Zoolander, Titanic or a billion other roles but do you know he made his acting Debut in Back to the Future. He had no lines but that’s when it started.

So in the original script Doc Browns animal companion was supposed to be a Chimp. It almost happened luckily an executive at Universal Studios said no movies with Chimps made money and he was changed to Einstein the Dog.

Sid also was involved in changing Marty’s Moms name, he requested that Marty’s mom’s name be Lorraine after his actress wife Lorraine Gary.

However not all his ideas were great he wanted to change the name of Back to the Future to Spaceman from Pluto, thank god Steven Speilberg was able to knock that down.

You Built a Time Machine out of a Delorean

We all know how Iconic the Delorean is, what people may not know is that the Delorean was the third choice to be the Time Machine. In the original script the Time Machine was a refrigerator Zemeckis was “concerned that kids would accidentally lock themselves in refrigerators”, and found that it would be more convenient if the time machine were mobile.

Instead, we know where that Nuclear Fridge ended up

The studio would have received $75,000 from Ford to replace the Delorean in the movie but it was nixed.

Universal had hired a product placement coordinator, Robert Helfrich, who tried to convince Gale to ditch the DeLorean in favor of a Ford Mustang.

“He tried to convince me to change the DeLorean to a Mustang because Ford Motor Company would give us money,” Gale said. “I said, ‘No, no, no, Doc Brown doesn’t drive a fucking Mustang.’ It had to be a DeLorean. A DeLorean was cool. I have nothing against Mustangs, but nothing is as cool as a DeLorean. A Ford Mustang? Does Doc Brown look like the kind of guy who would drive a Ford Mustang? I’m sorry, no.” 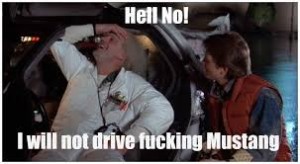 The Bonus: What you do in the Past can affect the Future 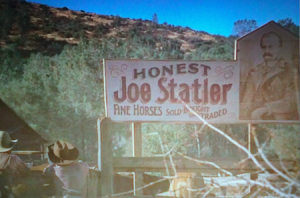 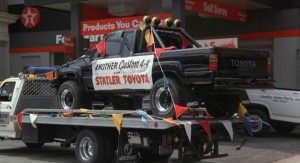 This occurs because Marty in 1955 killed one of the Pines… 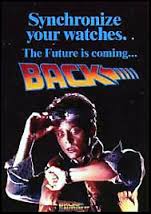 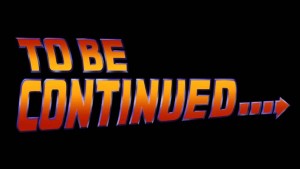