Awesome news the JoCo Cruise is coming back for 201, Check out the Announcement . Some great Actors, musicians, and Writers are appearing on the JoCo cruise. Daily Concerts,... 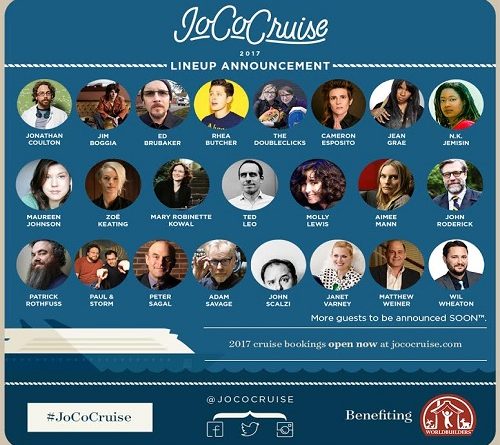 Awesome news the JoCo Cruise is coming back for 201, Check out the Announcement .

Some great Actors, musicians, and Writers are appearing on the JoCo cruise. 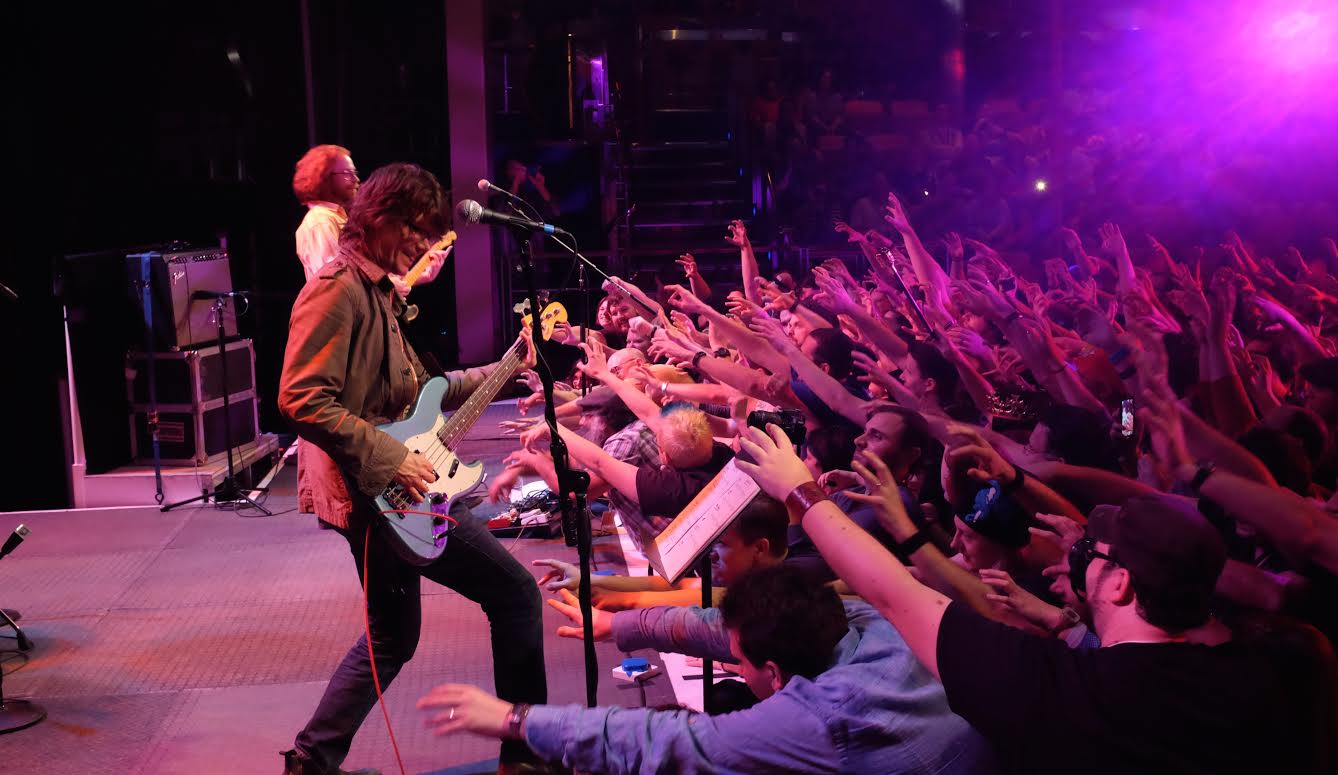 Check out the details for this years Cruise

July 14, 2016 – March 2017 marks the 7th sailing of JoCo Cruise, an annual, week-long cruise that began as a Jonathan Coulton fan cruise back in 2011. The experience is equal parts nerdy convention and music festival – and it has developed a cult following. The cruise is known for its daily concerts, 24 hour game room, welcoming “Sea Monkey” community, more geeky onboard events than one could possible attend – and the wide variety of high profile, awesome guests on board.

2017 is no exception regarding fantastic guests. The first wave of announced guests includes…

The Doubleclicks – aka Angela & Aubrey Webber, are sisters & geeky musicians

Ted Leo – singer, songwriter known for his years in the American punk underground & The Both 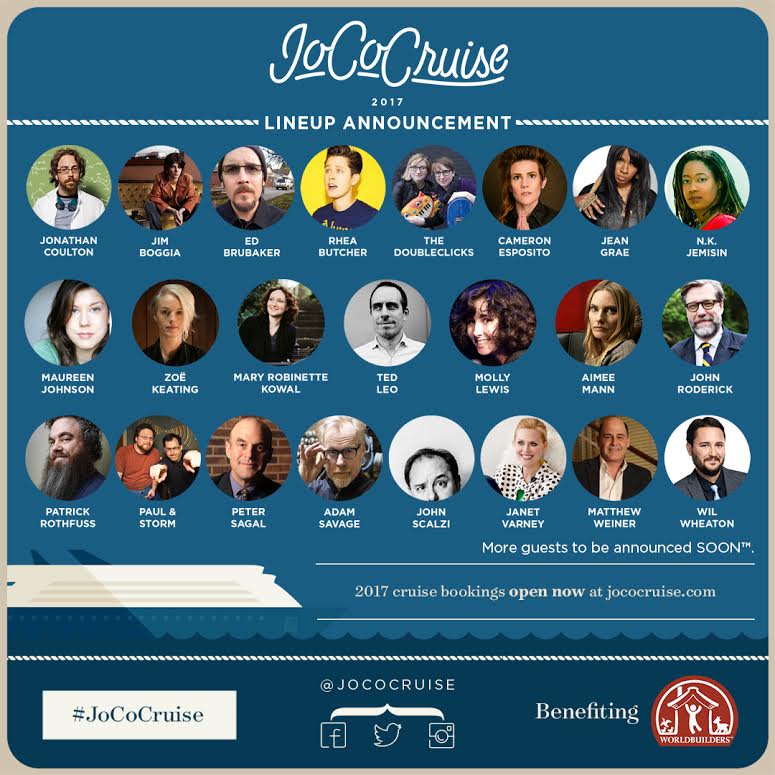 JoCo Cruise sails March 4-11, 2017 on Holland America’s ms Westerdam from San Diego with ports of call throughout the Sea of Cortez.

More guests will be announced in the coming months.

This year’s JoCo Cruise is to be the biggest one yet – with over 2000 in anticipated attendance.

Co-Founder/Producer Paul Sabourin (one half of Paul & Storm) says: “The cruise has gotten exponentially better every year; and now that we’ve increased the volume to an entire ship this year, simple math and geometry tells us that JoCo Cruise 2017 will be more fun than the human psyche can comfortably withstand.”

But perhaps it’s the attendees of the JoCo Cruise, the welcoming community of self-designated “Sea Monkeys”, who attend every year that are the most impressive.  Sea Monkeys live all over the world and come together to celebrate each other and their unique interests – what makes them alike and different.  They are the true spirit of the event.

What does the founder and inspiration for the JoCo Cruise have to say about the community?

Jonathan Coulton says, “the JoCo Cruise has always had that magical, alternate reality quality you get anytime you put a bunch of enthusiastic nerds together in one place. But having the entire ship means we can really make the experience our own. It becomes this giant, weird, shared creative space for all of us.” 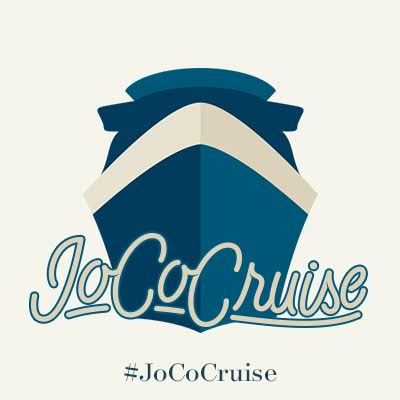 You can book your week-long, geeky vacation now at www.jococruise.com and become a Sea Monkey, too.