Jedi Archives: Is that you, Snoke? – The Spoilers of Empire’s End By Richard Lynch   As is often the case with new books in the Star Wars E.U.,...
by Richard Lynch March 13, 2017

As is often the case with new books in the Star Wars E.U., Empire’s End offers tons of new details and narrative developments that could mean big things for the future of Star Wars. Today, I’m going to focus on some of the major revelations that this latest book has on offer. Needless to say, spoilers follow. 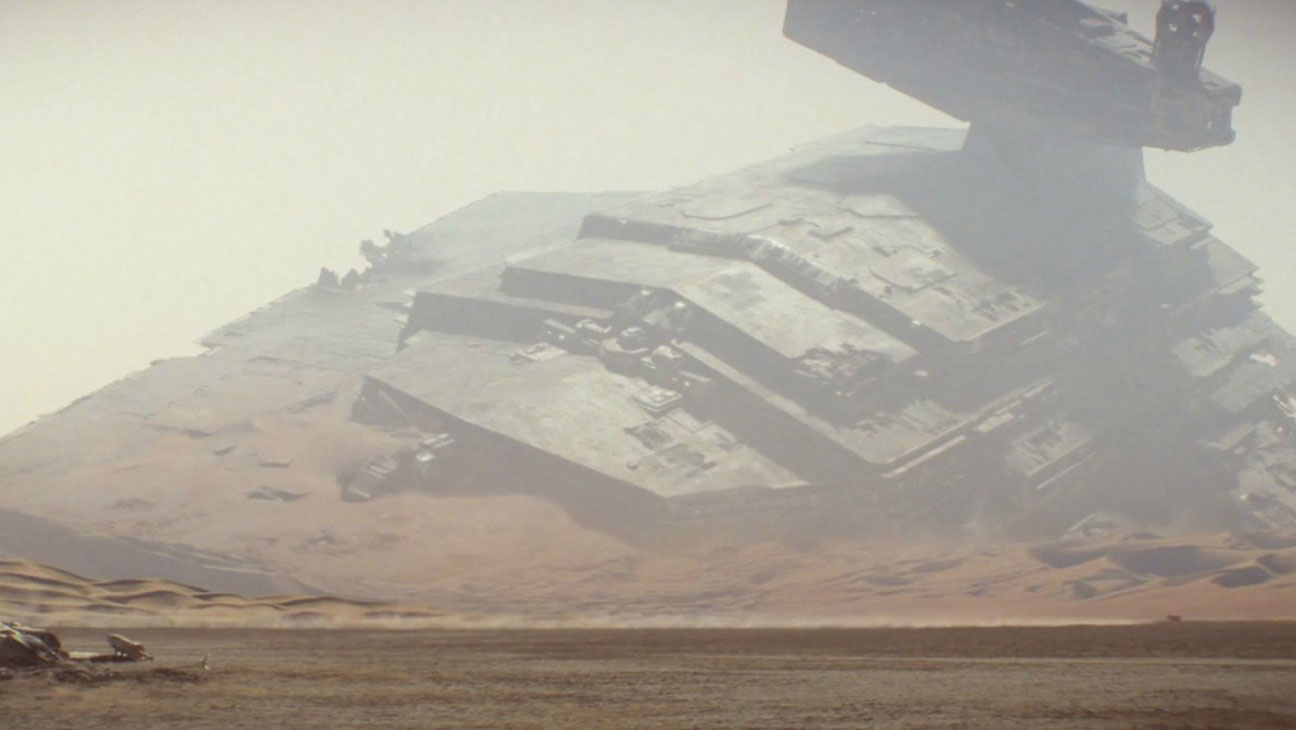 The Battle of Jakku was meant to be the Emperor’s final trap – If all had gone as planned, Dark Side energy would have been dumped into a pit hidden in a secret facility called the Observatory on Jakku; destroying the planet and taking theImperial and Rebel fleets with it. Disaster was only averted when Rae Sloane told Nora Wexley how buying herself the time needed to escape the Rebels.

Rae Sloane helped found the First Order – – Gallius Rax groomed Sloane to lead the Empire but when it became apparent that their views on what the empire should be differed, he tried to have her killed. Most of Sloane’s time in Empire’s End is spent hunting for Rax in the vain of saving “her Empire.” When She finally catches up to him, Sloane has her revenge but not before Rax tells her the location of the Emperor’s personal Star destroyer, the Eclipse deep in the unknown regions. Following Rax’s death, Sloane takes a shuttle loaded with child soldiers, trained under Rax. Among them was a young General Hux. Their mission, rebuilding the Empire at any cost, was their First Order.

Luke disappeared almost immediately after Return of the Jedi –

Luke was rarely seen, even by his closest friends and family following the Battle of Endor. He likely went in search of lost Jedi teachings immediately only making brief appearances when he was needed.

The Early Years of the New Republic were difficult – Upon becoming Chancellor, Mon Mothma found that running a galactic democracy was even more monumental of a task than it seemed. She faced political challenges at every turn that prevented her from doing what needed to be done. The new bureaucracy very nearly prevented the Republic from mobilizing forces at the Battle of Jakku.

Jakku was ruled by its own Hutt – Niima the Hutt controlled at least part of Jakku. She was different from other Hutts like Jabba, preferring to be worshiped rather than feared. She used a form of hypnosis to make any who displeased her into slaves. Niima was paid by Rax to protect the Observatory that housed Palpatine’s doomsday weapon but always looked after herself. She later founded Niima Outpost where we later saw Rey in the Force Awakens.

Are you Snoke? – Two potential characters could fit the profile of Snoke. The first is Gallius Rax, his desire to complete Palpatine’s work and his murder at the hand of his former ally fit the basic profile for Snoke but it seems a little too convenient, and there isn’t a whole lot of convincing evidence beyond the obvious. Somewhat more compelling is Yupe Tahsu, a former member of the Imperial Ruling Council and leader of the Dark Side cult known as the Acolytes of the Beyond, Tashu worked closely with Rax believing that he was fulfilling the Emperor’s will and following the path of the Dark Side. Tashu was betrayed by Rax and pushed into a pit filled with Dark Side energy. It is possible but unlikely that Tashu became Snoke after this ordeal, but I still believe that Snoke is a character we have not met yet.

There are still tons of surprises to find in Empire’s End making it well worth the read. Eagle-eyed readers might spot references to many beloved Star Wars properties new and Old. Until next time, may the Force be with you.