Welcome Back to the Jedi Archives

, this week we’ll take a look at Bail Organa, Princess Leia’s adopted father and one of the unsung heroes of the Rebel Alliance. This includes some very minor spoilers for Rogue One.

Compared to his contemporaries, there isn’t a ton of information about Bail’s career he was the Senator for Alderaan and later became a major figure in the rebellion up until his death in Alderaan’s destruction. Much of his time in between then is no longer canon, but recent efforts have been made to flesh him out throughout the Star Wars Cannon.

Organa was a member of the royal family Alderaan and was married to Queen Breha who we saw briefly in a scene near the end of Revenge of the Sith. Since monarchies appear to be little more than honorific titles in the Star Wars universe, Organa also represented his home world in the Galactic Senate on Coruscant. He assumed the title of senator some time before the star of Episode 2 and held it through the fall of the Republic.

During the Clone Wars, he alongside Senator Amidala and Mon Mothma aided in many humanitarian (but for aliens) efforts on war-torn planets as a form of protest against Supreme Chancellor Palpatine’s aggressive military policies. These early efforts led to the first hints of what would eventually become the Rebel Alliance.

At the end of the Clone Wars, Bail Organa witnessed first hand, the brutal murder of Jedi at the hands of Clone troopers. This event likely inspired him to offer aid to surviving Jedi in whatever way he could which lead to the survival of several Jedi including Yoda, Ob-Wan Kenobi, and Ashoka Tano. For the 19 years following order 66 and Palpatine’s formation of the Empire, Organa juggled his humanitarian efforts in the Alliance with his official position in the Imperial Senate where he attempted to do what little good was possible. He raised Leia to believe in his ideals and to do whatever good she could. 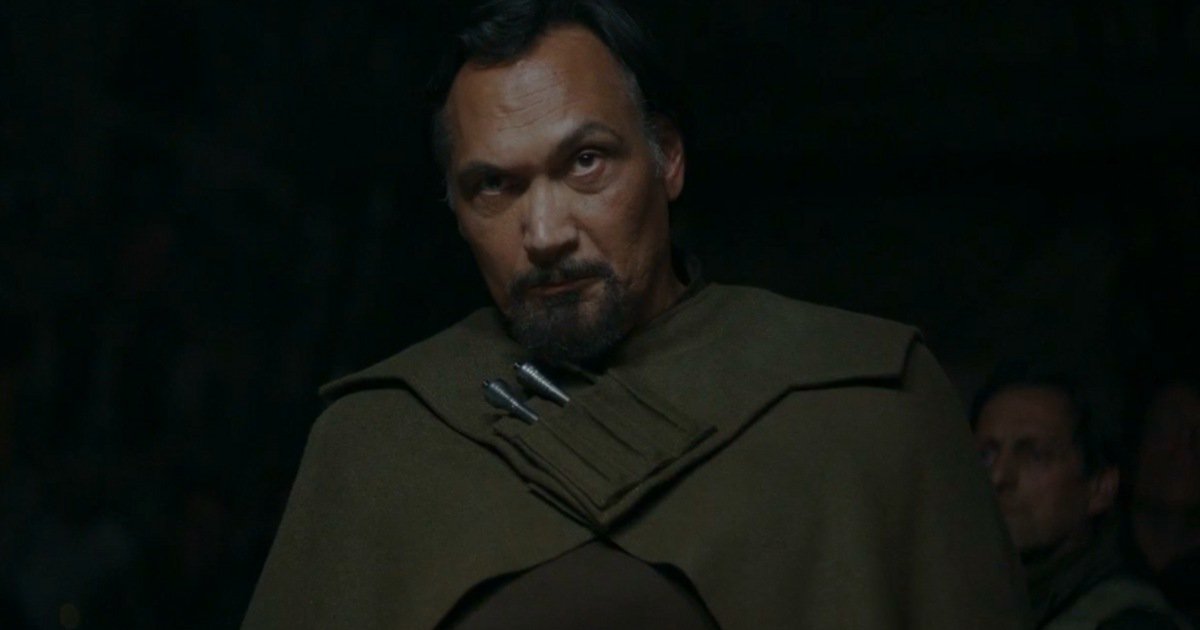 The last time was see Bail is in Rogue One where we learn that he has a revealed the location of a Jedi (presumably Obi-Wan) to his daughter. He then immediately departed for Alderaan where he was killed when the planet was destroyed by the Death Star. A tragic loss, Organa’s legacy was never forgotten by the Rebellion or the New Republic; a statue was erected in his honor New Republic capital Hosnian Prime.

Thanks for visiting the Jedi Archives.