My day at the New York Renaissance Festival started off as most good days do- tailgating in a parking lot with good friends and good beer (Mustache Milk and...
by James O'Donnell September 23, 2016

My day at the New York Renaissance Festival started off as most good days do- tailgating in a parking lot with good friends and good beer (Mustache Milk and Honey- which if you haven’t had an opportunity to try please stop reading this article and go have one). 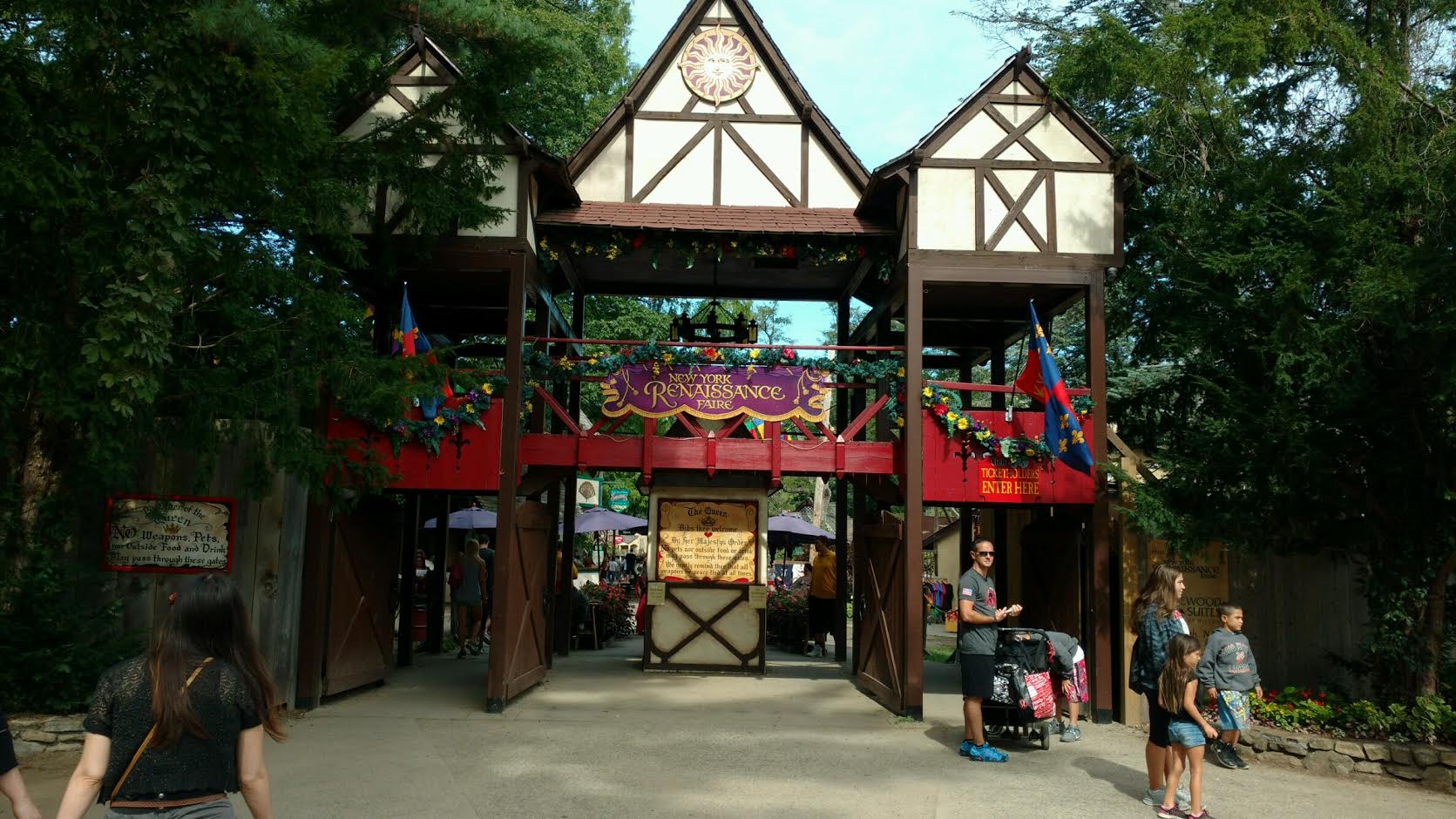 After exhausting our supply we ventured inward and following a mammoth cannon blast we were granted entry into the fairgrounds. Tickets were reasonable ($25 for adults, $20 presale less for kids but I don’t have children so I didn’t really pay attention).

Upon entering we were greeted by a chorus singing and playing various instruments- mandolins, lutes and old weird drums. It really cool but the best part about the scene (and honestly the whole experience) were the puritanical zealots protesting the singers as they forewarned us of our inevitable final destination. 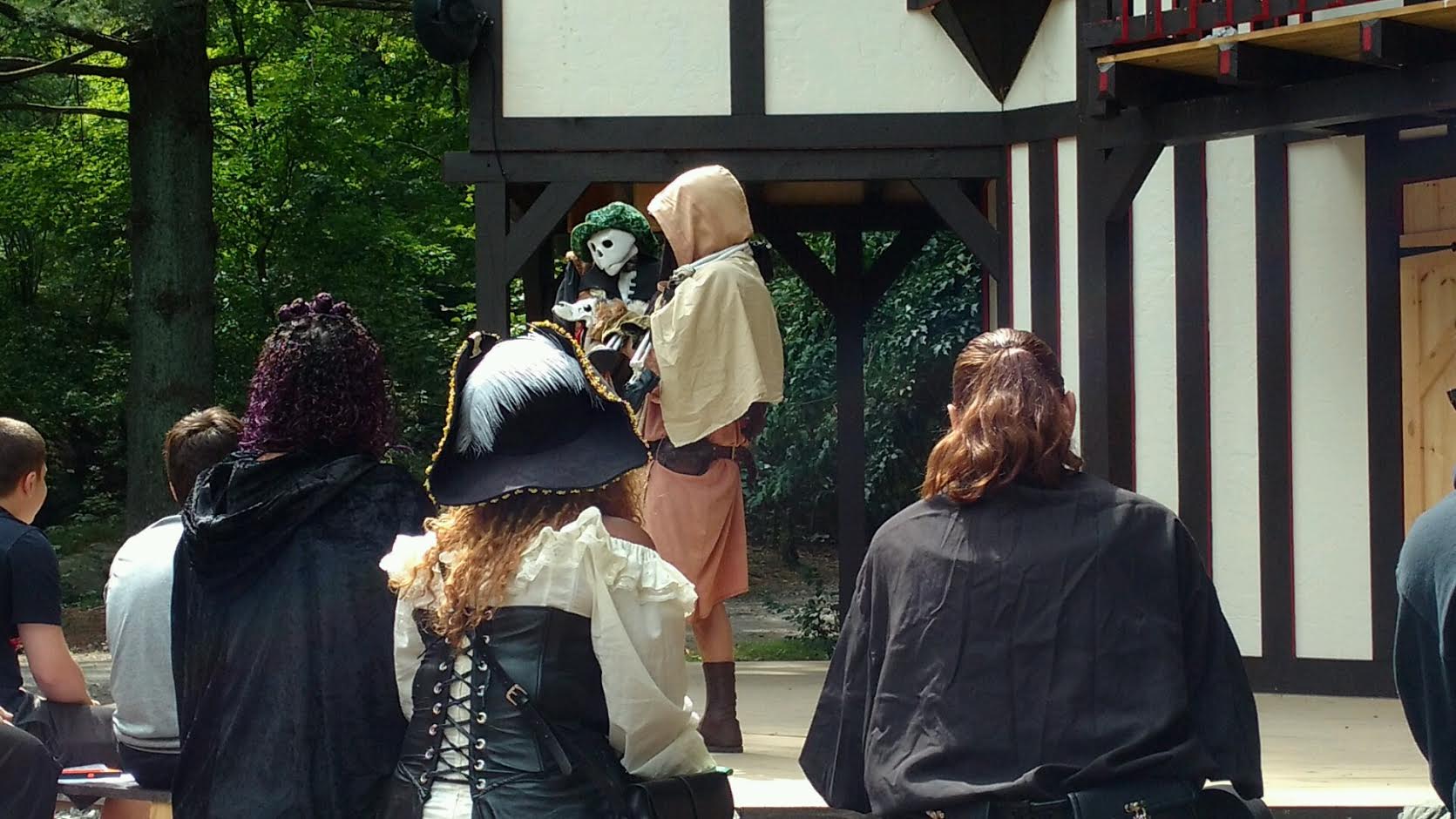 We shopped around for a bit and then Sat down for that morning’s edition of the Dead Bob Show- a PG-13 ventriloquist stand up comedy act starring the titular puppet and his good friend Smuj. The show lasted approximately 30 minutes and was genuinely funny and totally worth the price of admission.

After the show we wandered about in a semi-drunken stupor thanks to delicious cocktails cooked up by that talented crew working the various drink stands. I reconnected with my Gaelic ancestors by participating in the Axe throw game while some of the rest of my party let out their inner Green Arrow at the archery stand.

Following our foray into weaponry we traveled into the Norse section of the fairgrounds where we witnessed an exhibition on the Viking lifestyle that included information of furniture building and general day to day lifestyle. Our host then instructed us to go and grab an ale and gather in a nearby spot for a 1200-year-old myth about Loki, the god of mischief and deceit. 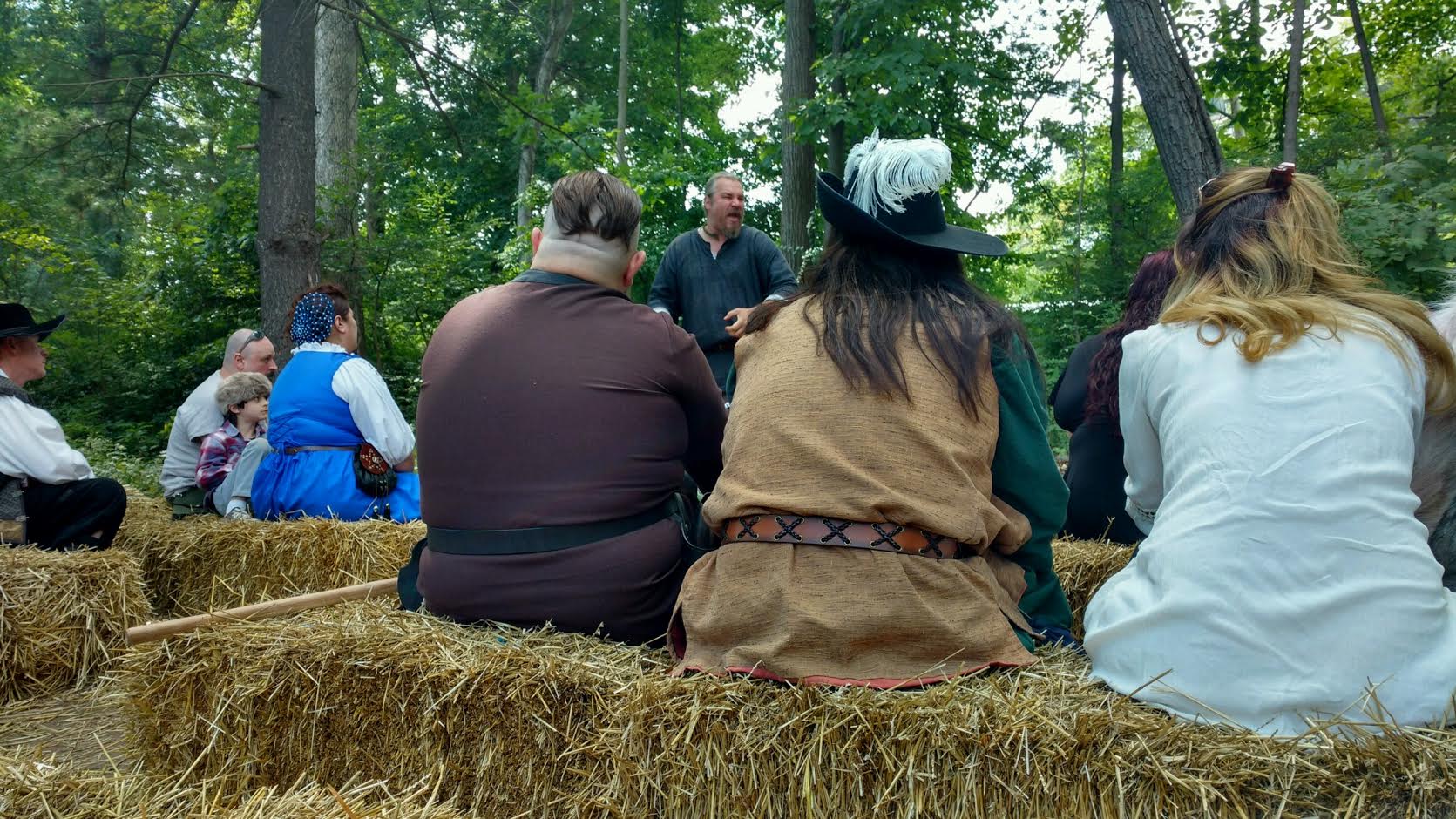 Between sips from his drinking horn our guide schooled us on the origins of Odin’s staff (Gungnir), Sif’s golden hair and Thor’s hammer (Mjollnir) as well as a magical ship that could be folded down to fit in one’s pocket and a golden ring that reproduced itself eight times over every nine days. Loki as it happens used his wily charms to trick a group of dwarves into making the pieces after getting bored and cutting off Sif’s hair. Yes- it seems that even before Stan Lee, Loki loved causing trouble for the rest of his family and generally being a jerk (no, the Hulk didn’t make an appearance to smash Loki around like a rag doll).

To close out our adventure, we took in an exhibition of Jousting, which was nothing like the movie A Knight’s Tale, but entertaining nonetheless. I can definitely see the parallels between the brutality of this sport and the enjoyment I get watching Derek Stephan crash John Tavares into the boards in a late-season hockey game.

I have to say, when the idea that we were going to check out the Renaissance Festival was first posed, my initial reaction was a bit of an eye-roll. I didn’t really understand the appeal of spending a day pretending that we were living in a time before toilet paper was invented. But I was wrong. Within the first few minutes of walking the grounds and interacting with the people there, I felt like I was hanging out at a comic convention. Seeing some of my friends who are fully committed to the Ren-Faire lifestyle interacting with other people there reminded me of bullshitting at my Local Comic Shop on any given Wednesday. It reminded me that although something might seem weird or strange at first, an outsider could easily write off the things I enjoy for the same reason. When it comes to Geek Culture it’s important to always keep an open mind and also throwing axes kicks ass. 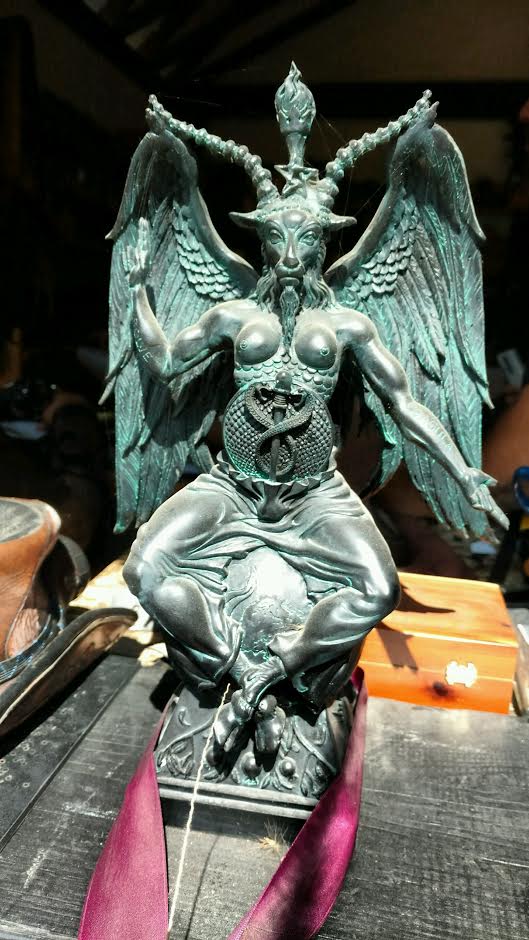