E3 2017 Predictions By Richard Lynch @RichardMLynch It’s that time of year again when gamers around the world sit at their computers and brace themselves for the last time...
by Richard Lynch June 9, 2017 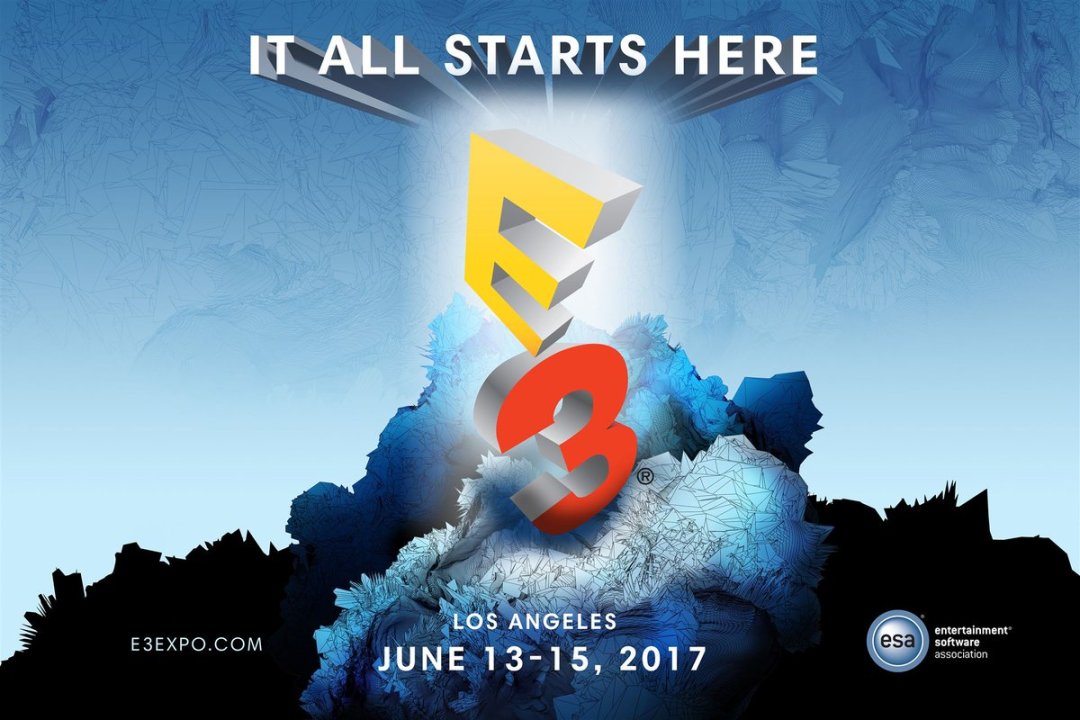 It’s that time of year again when gamers around the world sit at their computers and brace themselves for the last time they’ll have any money in their wallets for the foreseeable future. That’s right, E3 is here, trailers are popping up left and right, publishers are getting so leaking that their ships are practically underwater, and the biggest announcements are just around the corner. So with announcements on the horizon, it’s time for another round of wild predictions.

I’m going to lay out how I think each of the major publisher press conferences will g. Almost everything from here on out is speculation, let’s see how crazy things can get. 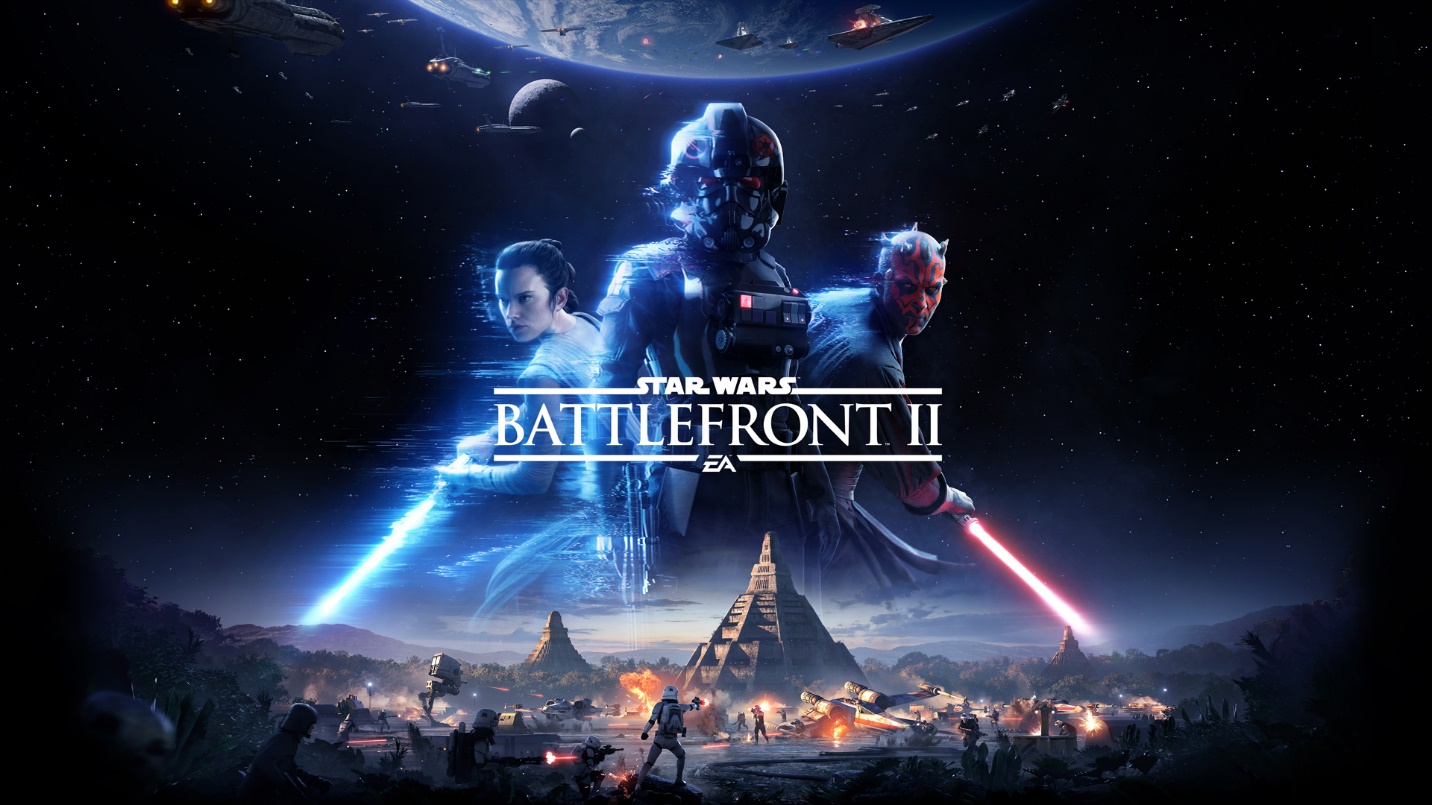 EA Play – EA is opening this year, and the focus is going to be Star Wars, we’ll begin almost immediately with EA’s new CEO introducing a short Battlefront 2 trailer followed by a parade of developers discussing new systems and features in the hotly anticipated sequel. When the BF2 presentation ends, a representative from Lucasfilm will say something about how everything is canon before revealing a trailer for the next big Star Wars game, Visceral’s untitled open world action game it’ll have an edgy name like Star Wars: Dark Rebellion (or something equally dramatic sounding) We’ll get a 4-second tease for something which may or may not be Rogue Squadron.

The rest of the conference will feature the latest Need for Speed and a parade of sports games with the mandatory athlete cameos. 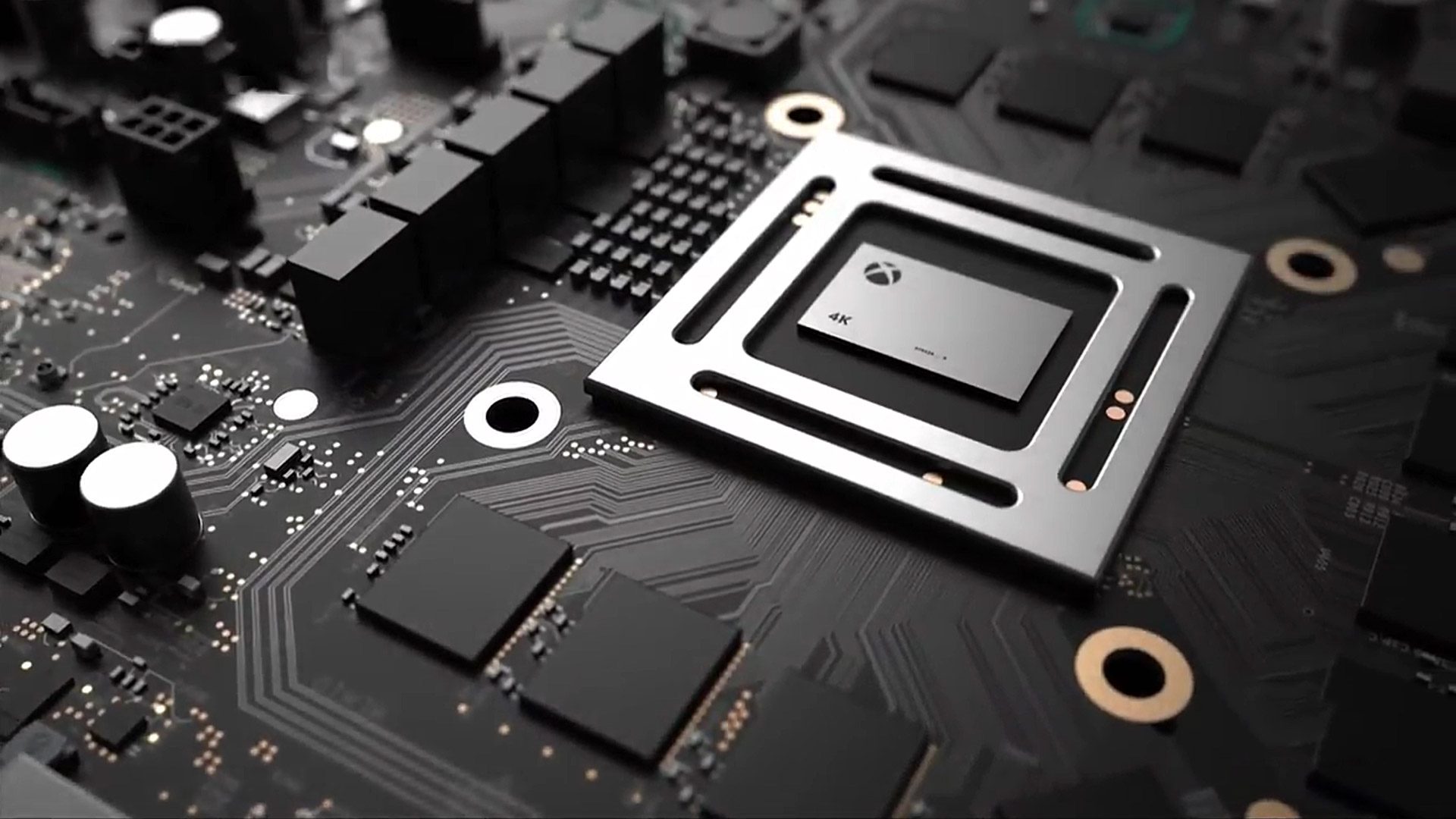 Microsoft – Phil Spencer will walk out and immediately tell us the name, price, and release date of Project Scorpio.

It will be called the Xbox One Plus, and release date will be November 10th. The next 20 minutes will demos of older games like Halo 5 and Forza Horizon 3, the phrases “in stunning, true 4K resolution” and “only with the power of the Xbox One Plus,” will be used at least 100 times. Finally, we will get a demo of Crackdown 3.

An indie sizzle reel is a must.

The remainder of the conference will be spent showing off new games, some of which look cool and all of which will be strange and confusing. Hopefully, some of those games will actually come out.

Bethesda – Bethesda will demo three games for 20 minutes each. First will be quake champions. Second the follow-up to the excellent Wolfenstein: The New Order. The third will likely be Bethesda’s next open world RPG, set in space. There also might be a trailer for whatever Tango is working on. 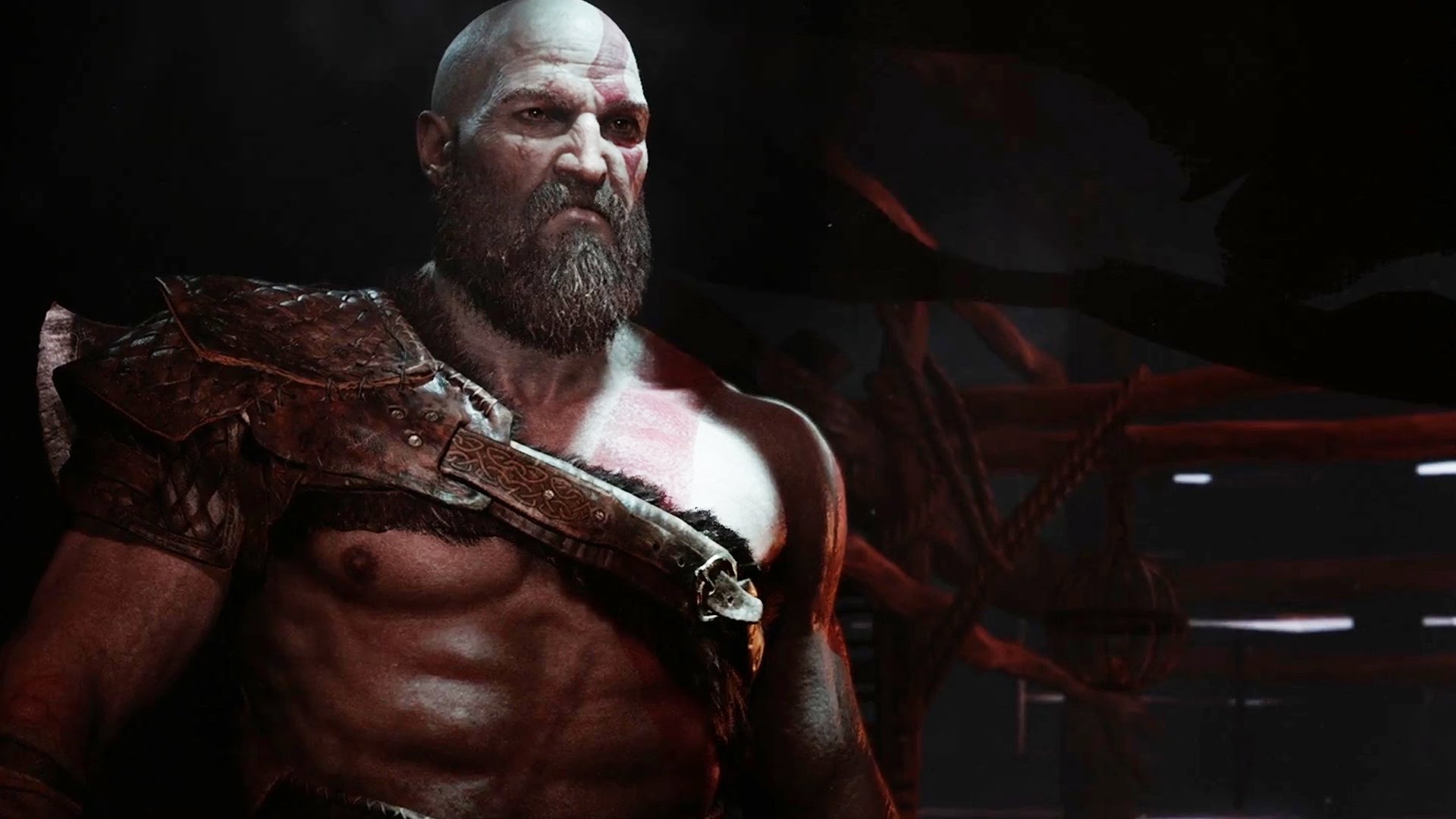 Sony – Every game announced last year will be at Sony’s conference, they will open with a demo of Red Dead 2 and the show off Last of Us 2 and the new God of War. There will also be new remasters for iconic PlayStation series like God of War.

Square will tease fans for the entire conference with Final Fantasy related stuff that isn’t the FFVII remake, and at some point, a short teaser for Kingdom Hearts 3 will reveal almost nothing to an excited crowd.

Of course, there will be new colors for everything. 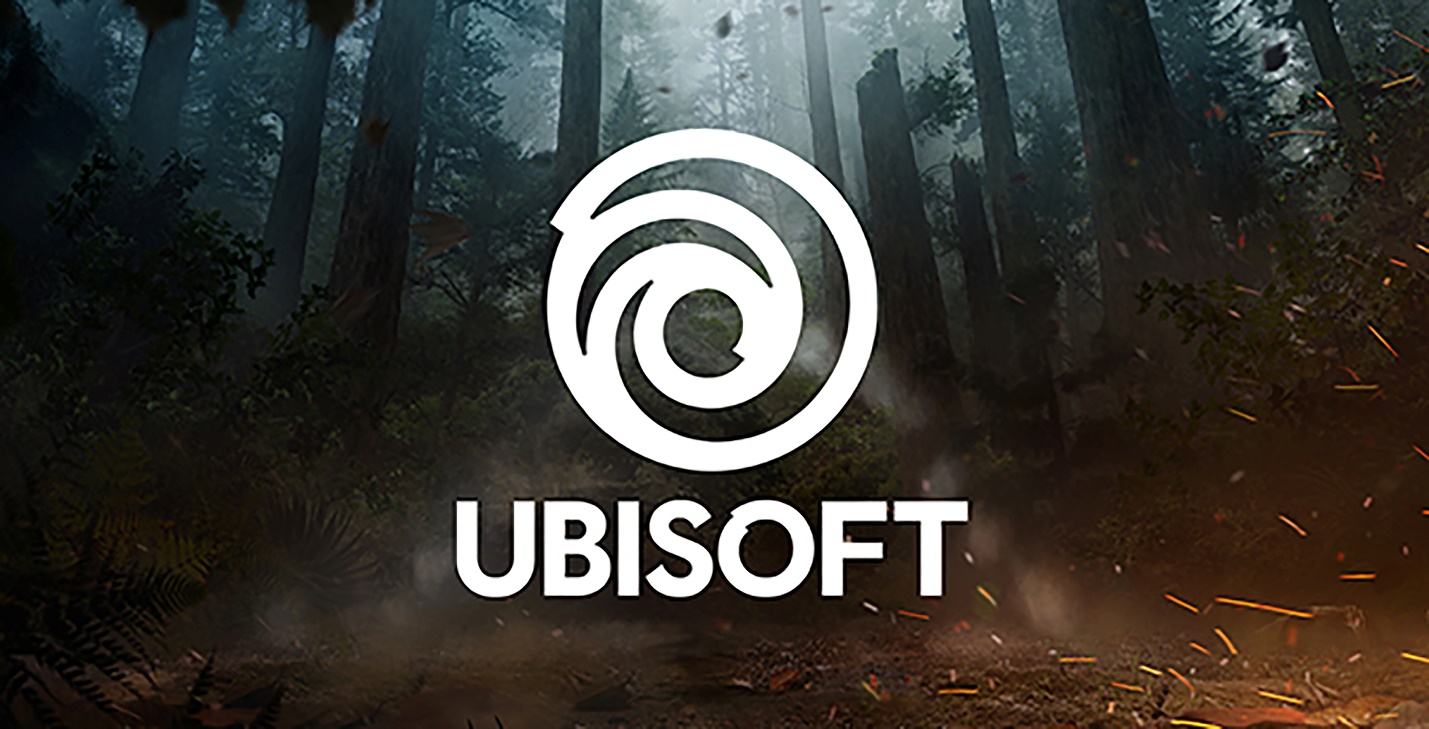 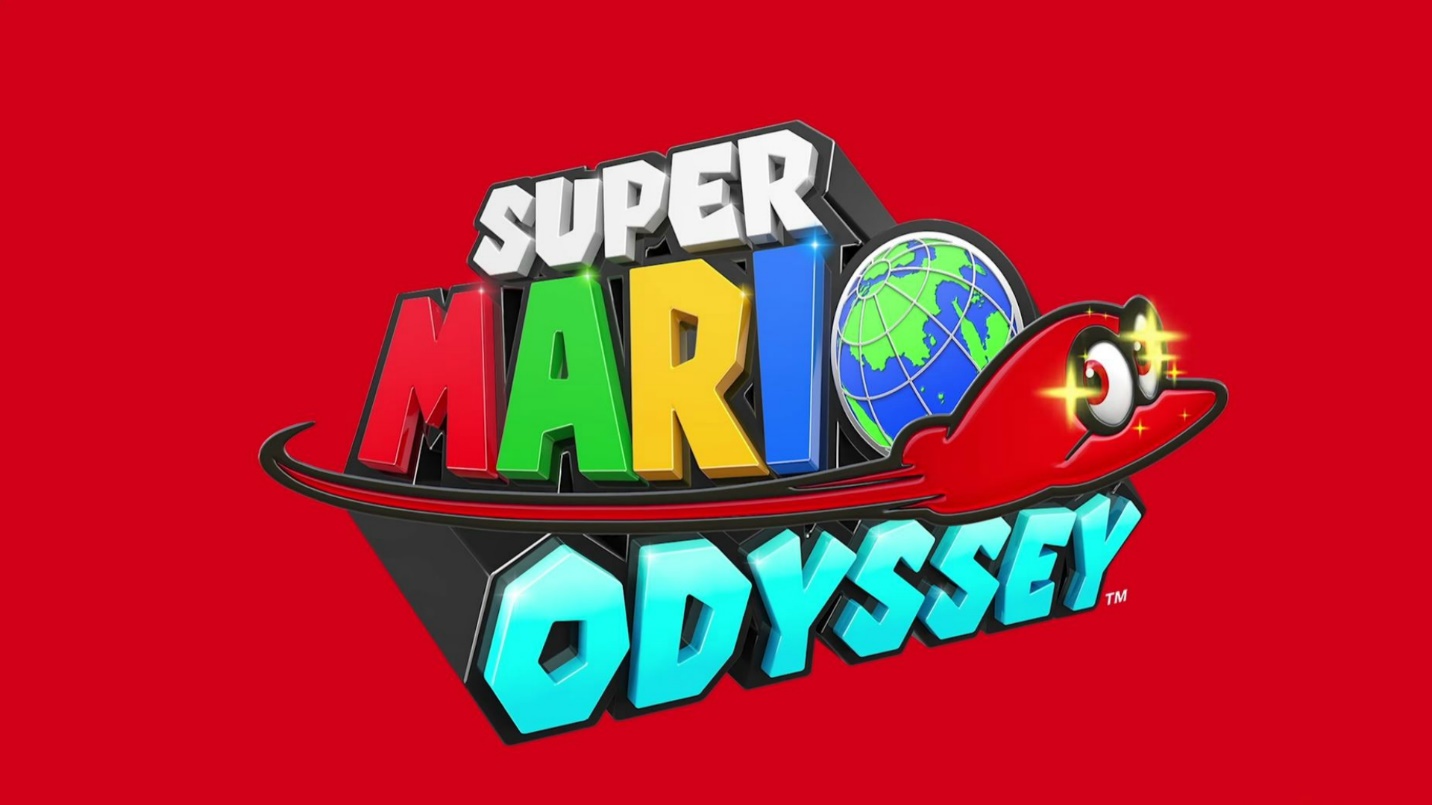 Nintendo ¬– Trying to predict Nintendo is pointless so here’s a list of things I want to see.