INJUSTICE 2 Pre-Release: Thoughts on the Next Netherrealm Classic

We are now mere hours from the long anticipated release of Netherrealm Studios and WB Entertainment’s Injustice 2, but it feels like it’s a lifetime away still. Announced nearly...
by Former Writers May 15, 2017

We are now mere hours from the long anticipated release of Netherrealm Studios and WB Entertainment’s Injustice 2, but it feels like it’s a lifetime away still. Announced nearly a year ago, Injustice 2 (sub-titled Every Battle Defines You by the marketing department) is the sequel to 2013’s surprise hit fighting game Injustice: Gods Among  Us. Set on a dark, alternate Earth, Injustice: GAU sees a world conquered by Superman and his ruthless Regime, aiming to protect the Earth through might. As Superman spirals farther and farther out of control, a desperate Batman summons heroes from another Earth to stop Superman through any means necessary. 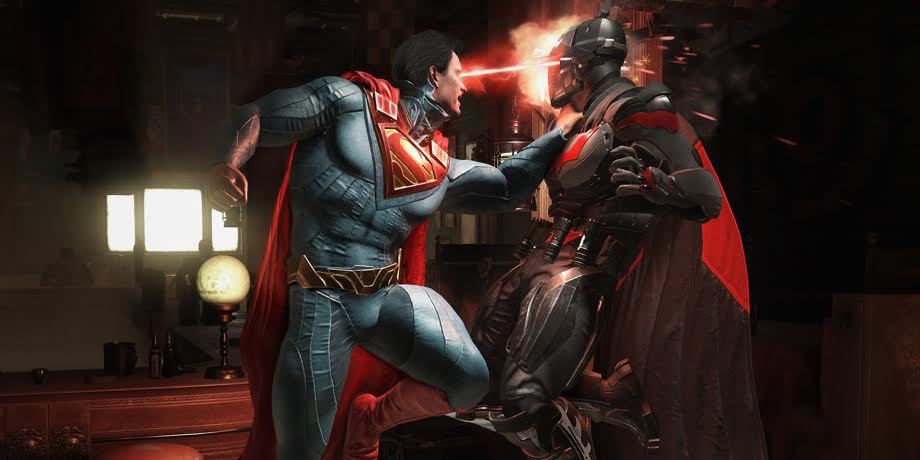 Set a short while after the first game, Injustice 2 features Superman imprisoned as a team of meta-villains cause chaos for the rebuilding team. But the arrival of Brainiac turns the world as hero and villain stand side by side against an insurmountable odd and ultimately come face to face with a most unlikely ally: Superman.

There’s a ton of new characters for Injustice 2, with a roster of 32 confirmed so far. Netherrealm Studios is putting their own spin on the characters yet again, creating characters with unique styles and backstories. Thankfully, several of the overly armored looks of the characters have been primarily toned down. The characters overall look more at home in their comic book fueled universe. Fans are getting their money worth, as long time favorites such as Blue Beetle III/Jaime Reyes and Doctor Fate are entering the fray, playable for the first time ever in a fighting game. There are even a few obscure characters you wouldn’t expect, such as Swamp Thing, who make the cut in exciting additions. And as is par for the course, Netherrealm has introduced a guest character in the form of Mortal Kombat’s Sub-Zero.

To create individuality for each character, Netherrealm has added a Gear system. Based on Loot systems seen in popular FPS games such as Overwatch, players unlock new gear for competing in matches. Gear changes the character cosmetically as well as offers buffs and stat increases. In addition, the game has introduced the concept of Premiere Skins. Seemingly spinning out of the popularity of MKX’s Tri-Borg and allowing a more diverse roster without blowing spots on duplicates, Premiere Skins are unique skins and voices for characters. The first Injustice dabbled in this idea with Green Arrow getting an Arrow skin to resemble and sound like actor Stephen Amell, but goes all out here. Characters such as Reverse-Flash, Jay Garrick, Power Girl and John Stewart are playable by modifying the existing roster, and DLC is almost certainly going to expand this further. 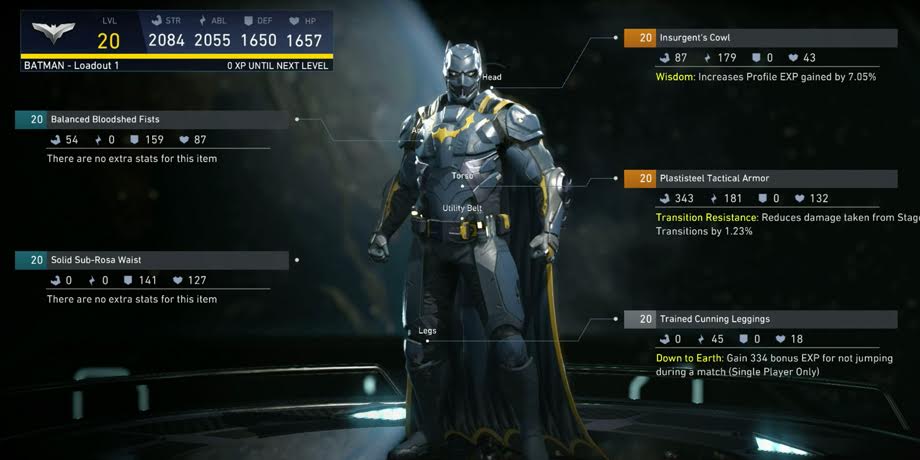 Gear allows players to customize their characters to their liking.

Like fans of Mortal Kombat X and the original Injustice, my hopes are high for this one. It’s pretty exciting to watch the two flagship franchises grow side by side, and seeing how things they learned in MKX will evolve to improve Injustice 2. In turn, I’m eager to see how Injustice 2 will improve the upcoming Mortal Kombat games. For now, though, the excitement for a new installment is palpable. The game is poised to be a multimedia blitz as well, including a mobile app. Comics writer Tom Taylor is also returning with an Injustice 2 tie-in comic, released digitally weekly and serving as a prequel to the game. It’s obvious that WB and Netherrealm feel they’ve got something good going, and the fans seem to agree.

Injustice 2 is available digitally and in stores everywhere Tuesday, May 16. The tie-in mobile app is available now via the App Store and Google Play.

The Injustice 2 prequel comic is available via Comixology.

Hidden Gems: Beyond the Black Rainbow (2010)