Continuing our Spooky/Halloween related coverage…. By Ash @Thatguyash1018 on twitter. Here is a countdown of my top 11 Horror Related Video games and some honorable mentions…. I am not... 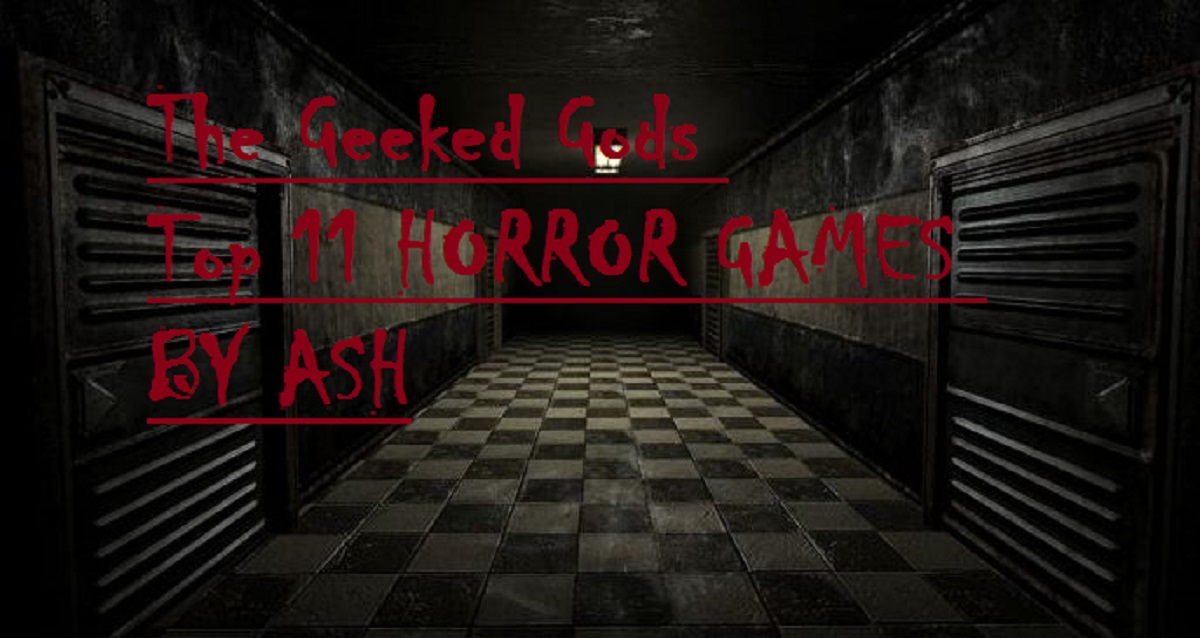 Here is a countdown of my top 11 Horror Related Video games and some honorable mentions….

I am not a fan of Horror Games, I downright hate the blood and guts however I will always remember Friday the 13th on the NES as one of my favorites even though I was scared to play it.

This game when it came out gave me chills; We used to play this in my dorm room with the lights off. This is the first Zombie game I ever played and shifted Horror games to the mainstream forever.

This game the survivor story of Ellie was amazing, however there were points when I scream out loud and had to turn it off and play in the daylight. 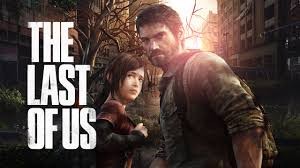 Created by the creator of Resident Evil this game is a survival horror fans dream with Environment’s, music and storyline to bring the frights. This is a creepy game…..

Imagine investigating a mass murder being knocked out and waking up in a nightmare world for Sebastian Castellano’s the nightmare is really…..

Five Nights at Freddy’s is not your typical Horror game you play as Mike Schmidt a security guard for fictional Freddy Fazbear’s pizza. It’s at night that the adventure beings, the animatronic robots come alive and will stuff you if they see you. The player needs to defend the restaurant from these creatures in this point and click adventure. This sounds amazing I imagine that this is what Chucky cheese is like when it closes.

This is not a great game, terrible game based on the Friday the 13th film series. You play as a camp counselor fighting the evil Jason; you need to keep your fellow counselors and campers alive. The game has a creepy soundtrack and Jason continues to chase you… However people have figured out how to beat the game easy check out the video below.

This game caused a lot of commotion when it came out a lot of parents were against the violence depicted in the game. This game contributed to the creation of the ESRB-The Entertainment Software Rating Board.  The game took on vampire lore and featured Dana Plato from Different Strokes. Anyhow check out the movie that was used for the game here. 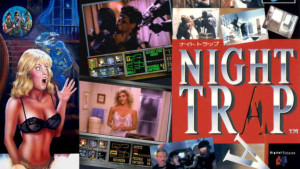 Another survival horror game so creepy I would never play it in the dark. The town itself was scary and the soundtrack of the game upped the scares. The first one follows a man searching for his daughter in the sinister town when he finds out the truth about his daughter and the town.

Check out this video of the history of Silent Hill here

Can anyone here you scream in space…

Issac Clarke is an engineer responding to a beacon of the ship the Isimura whose crew was killed by necromorphs and other space badies during an illegal mining expedition.

Check out this video play through here

Alan Wake is another Survival Horror game but the premise is awesome you play Alan Wake an author who is trying to solve his wives disappearance in a small town. Her disappearance seems to follow the plot of his latest book which he can’t remember writing.

Here are all the cinematic’s from the game

Survival horror against zombies, It has some characters from the TV show and comics however this game rewrote the rules as Telltale released the game in Episodes rather than one complete game. The story follows Lee Everett who cares and keeps watch over a little girl named Clementine.

The Classic Sidescrolling game…. It was one of the few games in the 90’s that I beat…. And used the cheat codes don’t judge me… Just don’t watch the movie that was so bad it almost derailed the movie career of the rock and Karl Urban….

Here is the trailer.

The games synopsis is an marine goes into a  facility to fight hordes of demons and the undead coming from hell in order to survive. It is considered a massive success as the first game outsold Windows 95.

Here are some fun facts about Doom

Any games we missed let us know in the comments below or on twitter.