In Defense: Remakes and Reboots   It seems like every other week a new remake or a reboot to a beloved franchise is being announced.  More often than not,... 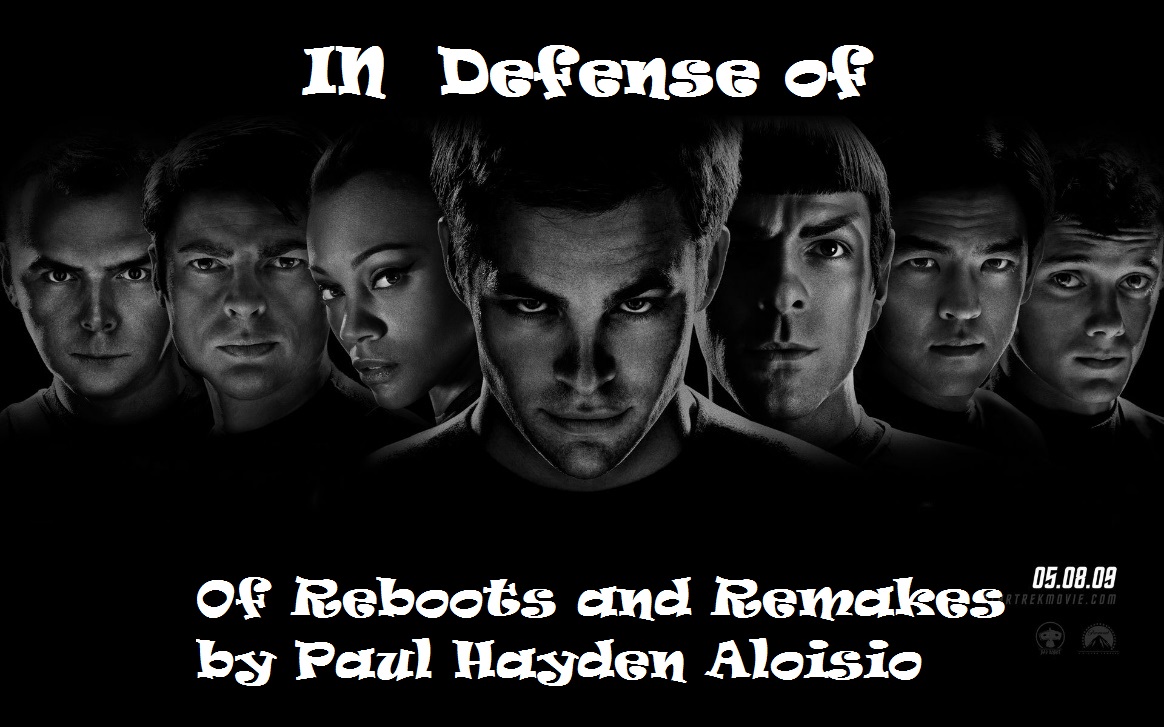 It seems like every other week a new remake or a reboot to a beloved franchise is being announced.  More often than not, these announcements will attract comments such as: “This doesn’t need to be remade.” “There are no original ideas anymore.” Or, my favorite, “All remakes suck.” 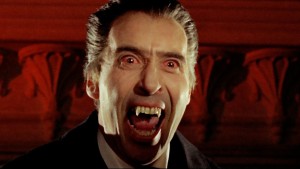 But is that true? Do all remakes suck? Are there any original ideas anymore, and do any of these movies really need to be remade or rebooted? The answer is a little more complicated than it seems.

Let’s first begin with the most aggravating statement first: “All remakes suck.”

Well, no, that’s completely false. There have been boatloads of movies that are remakes. They completely overshadow the original, and with the passage of time, become the only version left remembered. Case in point: John Carpenter’s The Thing, which I’ve already mentioned in numerous posts on this website. The original was a black and white Howard Hawkes film, created in 1951. And, oh, by the way, it was based off a novella, titled Who Goes There? So, boom, in your face.

On top of that, everyone loves Dracula. The villain has become one of the most iconic of all movie villains, and yet, the film is another example of book to movie to remake. In this case, Bram Stoker’s Dracula was made into a film adaption by F.W. Murnau in 1922, titled Nosferatu for legal reasons, until Universal studios got ahold of the original rights and were able to produce their own Dracula film in 1931. But why stop there? Hammer Studios, one of the heavyweights in English Horror from the 1950’s until the 70’s made their own Dracula film, The Horror of Dracula in 1958. It stars none other than Sir Christopher Lee. It is highly regarded as one of the greatest vampire films ever made, and yes, it is a remake. In 1992, Francis Ford Coppola made his own version. All were good. All were remakes or based on a book.

“Alright, but those were old films. There aren’t any good remakes these days.”

Not quite. In 2007, a film called My Bloody Valentine was released. This film was a remake of the 1981 Canadian slasher of the same name, which, despite what your nostalgic feelings may be telling you, was not that great. What they did in 2007 was take a pretty much average film and use the technological advances of the year to make a movie that looked, and even felt, much better than the original. And when I say technological advances, I’m not talking about CGI. I’m talking about good ole practical effects. They’ve come a long way since 1980, and the realistic gore sequences completely soar high above anything that the original had to offer. The film is one of the best instances of taking a movie that people cling to with all of their might and vastly improving on it.

Of course, this is not to say that all remakes were awesome. Poltergeist? Eh…no. The 2001 Planet of the Apes? I’m not a fan of that one either. I’m not even particularly fond of the 2011 version of The Thing. Look, you can’t win them all, but blindly declaring the idea of the remake as a whole is a bit foolish.

“But do they really need to be remade, or rebooted? Can’t you just leave well enough alone?”

Well, no, absolutely not; they do not need to be remade. However, if I was given $150 million and told to remake Star Trek just as J.J. Abrams did in 2009, I wouldn’t argue. Is that a bad example for this argument? I actually think it’s one of the best ones…but hear me out first before jumping to any conclusions.

For all intents and purposes, 2009’s Star Trek was a Star Wars movie feature Captain Kirk. And I am %100 okay with that fact. If Mr. Abrams had decided to make his film as a shot-for-shot reconstruction of William Shatner’s Star Trek, I don’t think it would have been necessary. The story felt different, and it felt completely new. I saw it as a fan’s interpretation of a fictional universe that was almost universally beloved many years ago. If you give an artist a paintbrush and an idea, and you tell them to reproduce something, a true artist is going to put his own spin on the piece he is reproducing. (He or she. It can go either way…no offense intended.) And that is why Chris Pine as “action hero Kirk” is completely okay with me.

Such is the case with Rob Zombie’s interpretation of Halloween. Key word: interpretation. It was gritty, foul-mouthed and violent beyond anything we’d ever seen in Michael Myer’s universe thus far. It was completely different from the original film, and it was wholeheartedly a Rob Zombie picture. Fans all over the internet still explode with rage whenever the film is brought up. I’ve spoken to people who claim the 2007 film “ruined the franchise.” Well, you know what? No one is ever going to be able to take the original 472 Halloween films away from you, and honestly, if you think that Rob Zombie’s version is any worse than the one with Busta Rhymes doing Kung Fu, then you need to reevaluate where you place your anger.

Some films are so dependent on the actor’s portrayal of a certain character that you couldn’t possibly imagine it being performed by someone else, as was the case of 2011’s A Nightmare on Elm Street. Did I like that movie? No. Was it because of the fact that it’s not Robert Englund? Yes, absolutely, which brought me to a conclusion…I probably would not have even liked the original ANOES films if Robert Englund was not in them. It’s a tricky situation when you replace an iconic actor. Sometimes it works. Sometimes it doesn’t work. Regardless, I’d like to see them try. I want to see other people’s interpretations of films that I grew up watching. I want to give them the chance for them to be good. And if it doesn’t end up being good? Well, I already told you; no one can take the originals away from you. (The no one in that last sentence does not include George Lucas, for obvious reasons. I still love you though, George.)

And when it comes to reboots, let’s put this into perspective: there was once a time when people were outraged beyond belief that Star Trek: The Next Generation was going to feature a balding, theater-trained captain. Just look what happened in that situations. Sometimes, the results can be absolutely wonderful, so try and have an open mind.

I’d like to also state that I do understand when some fans become outraged at even the thought of a remake. They’re outraged because they feel like these characters and fictional universes that they’ve known and loved for so long are being taken away, dragged through the mud, or ruined for them; but I truly don’t feel that something like that is anyone’s intention. People don’t set out to “ruin” your favorite movies. More often than not, they’re fans just like you, and they’re putting all of their passion and creative powers into creating something that, in theory, should expand upon a franchise. Think about that the next time you hear that something’s going to be remade. Try and open your minds a bit when it comes to change and new ideas in something you’ve had an emotional investment in since you were kids; it just might bring wonderful results. 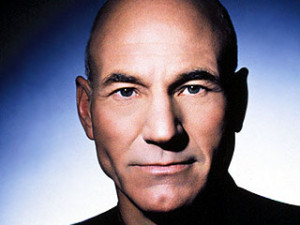