Jedi Archives: I Find your lack of Faith Disturbing, the rise and fall of Darth Vader By Richard Lynch Welcome to the Jedi archives, where we take an in-depth...
by Richard Lynch December 28, 2016

Jedi Archives: I Find your lack of Faith Disturbing, the rise and fall of Darth Vader

Welcome to the Jedi archives, where we take an in-depth look at everything Star Wars from the smallest Womp rat to the deadliest planet-destroying space station. This week, in honor his latest live action appearance in Rogue One let’s take a look at the enduring legacy of one of cinema’s greatest villains, Darth Vader. 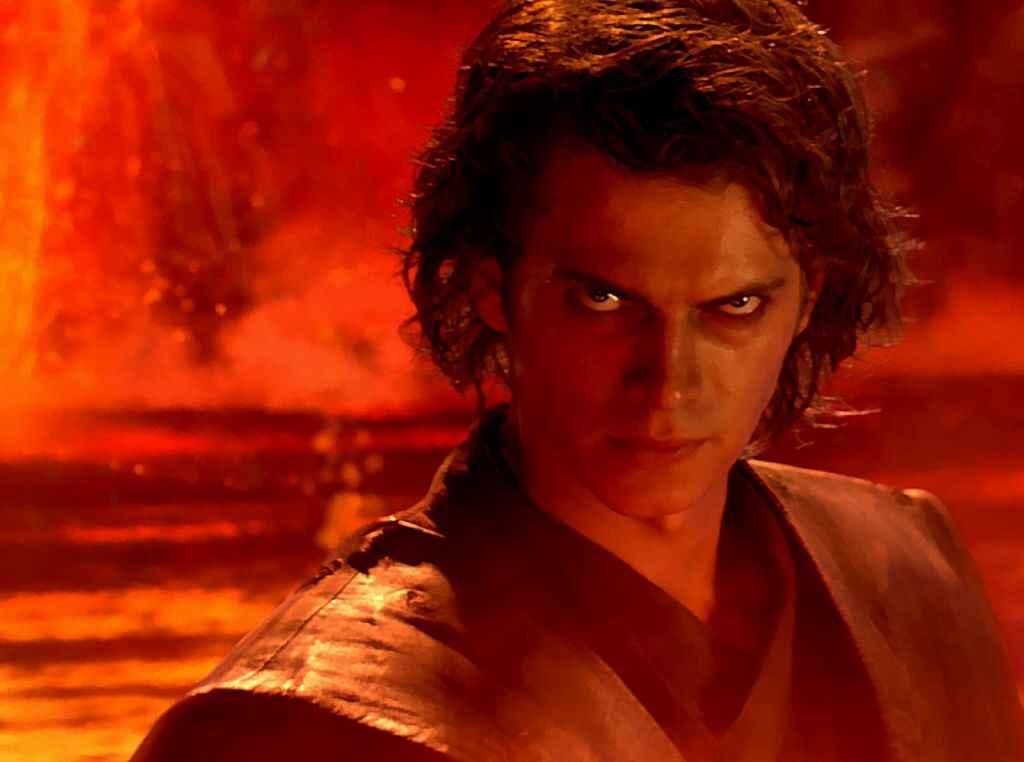 We all know, otherwise spoilers for all of Star Wars, Vader began life as Anakin Skywalker. A slave turned Jedi; Anakin was a rambunctious youth who began his life in the  Jedi order at an older age than most, which made it difficult for him to grasp the restrictive beliefs of the Jedi. This is all covered in the prequel films but for the majority of you who would rather not think about those movies the short version is that he wanted to help people and when he couldn’t help those closest to him he lost control.

Vader’s descent toward the dark side was defined by loss, the deaths of his mother and later his wife Padme, hurt him in a way the Jedi did not want to deal with. The key to the Jedi during the prequel era was detachment. Having a family, loved ones or really anything that you could personally lose was strictly forbidden which is why Jedi were meant to start training in infancy. A lot can be said about this philosophy that asks for detachment in the name of caring for all things but one thing was clear when the Jedi couldn’t help Anakin, the Sith could. 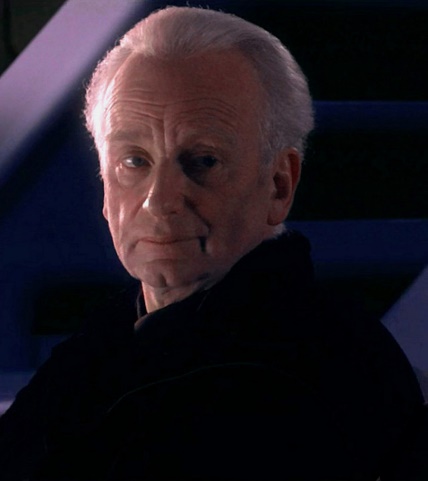 the films we saw, soon to be Emperor Palpatine carefully plant the seeds of doubt in Anakin for two entire movies. He promised Anakin the power to save loved ones from death, an ability which may not even be possible. In the name of achieving this power, Anakin embracing the title of Darth Vader blindly did horrible things for an evil master. 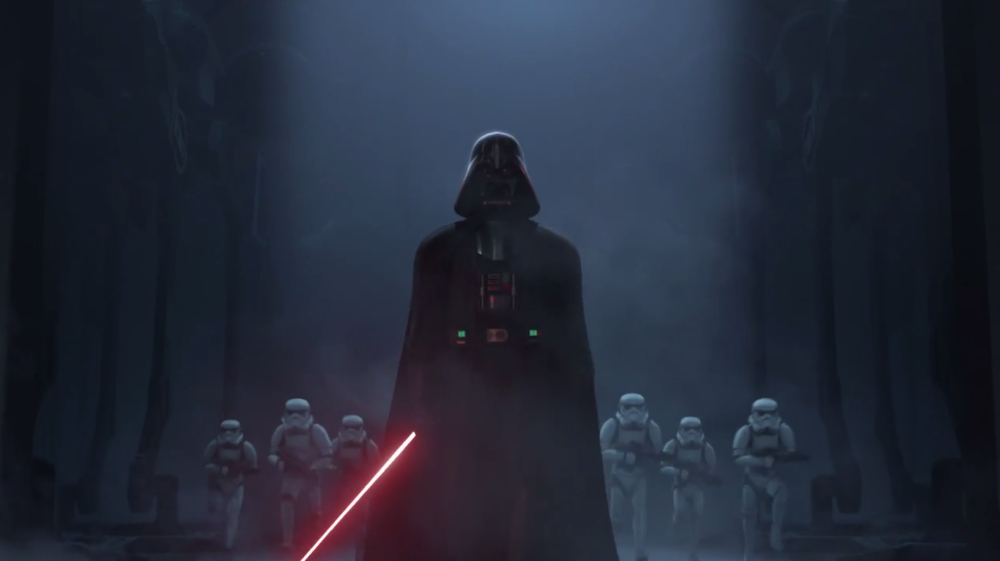 For more than 20 years (the time after Revenge of the Sith), Darth Vader ran a reign of terror across the galaxy beginning with the systematic hunting down and extermination of the Jedi. Surprisingly, for much of his time as the Emperor’s enforcer, Vader was almost always answering to the orders of higher-ranking Imperials like Grand Moff Tarkin and briefly Grand General Tagge (in the comic series Darth Vader.) Vader had virtually no political power within the Empire until he was given command of the Imperial fleet known as Death Squadron following the deaths of a most high-ranking Imperial officers in the Death Star. Until the end, the only person Vader truly answered to was the Emperor himself, or so it seemed. 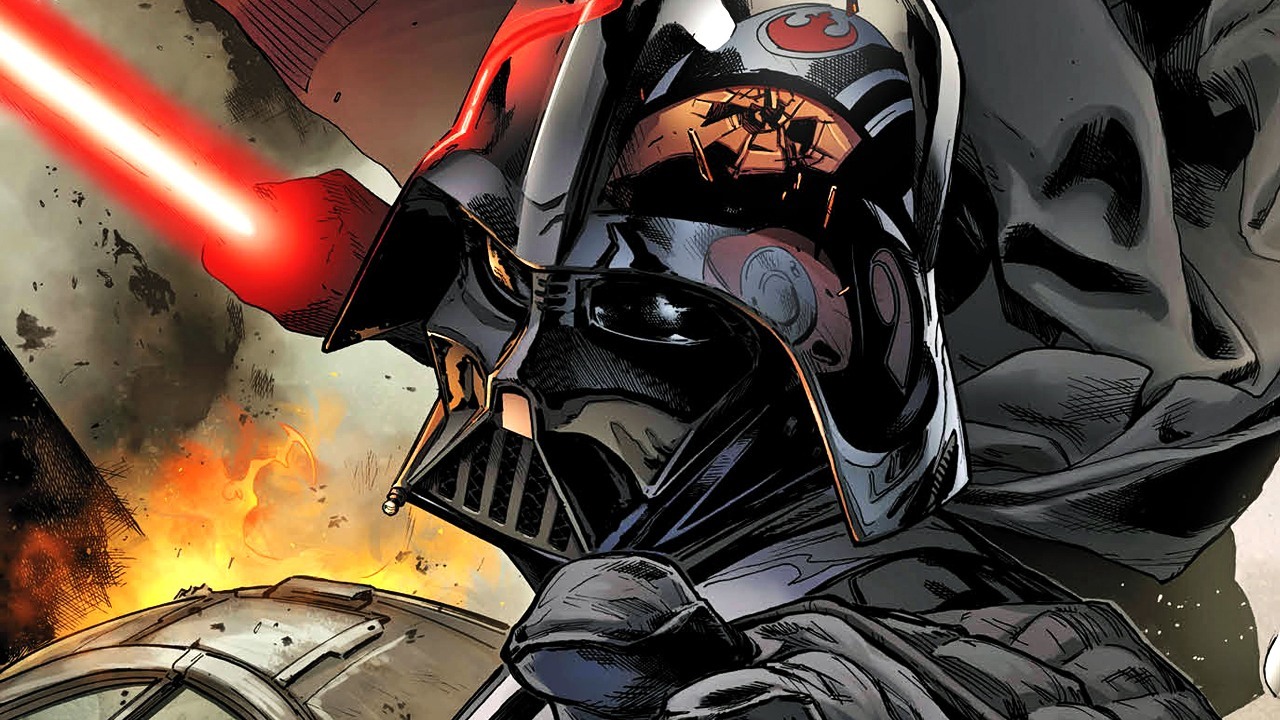 Following Disney’s reboot of Star Wars cannon, an interesting question has been given a lot more attention. Was Vader willing to betray the Emperor and take the Empire for himself? Everything from here on out is speculation. In short, the answer seems to be yes. In the tradition of Sith apprentices usurping their masters, Vader was constantly looking for ways to defeat his master. We see hints of this throughout Marvels excellent Darth Vader comic every time Vader skirts around orders so that he can manipulate matters to his advantage. Given the opportunity Vader absolutely would have done whatever he could to seize power but in reality, the Emperor was far too powerful.

displays many similarities to Vader’s early fall rise toward the dark side. Kylo Ren is a character who desperately wishes he could be more like his grandfather. The main difference is that he lacks the trauma that made Vader what he was. Kylo’s oft-mocked angst, perfectly emphasizes how conflicted he really is. Where Vader was a broken man made by trauma and betrayal, Klyo’s is a conflicted youth who desperately wants the attention of his family. There are still a lot of unknowns but currently, he comes across more troubled than evil, he’s someone who found himself stuck with the wrong crowd. Could Kylo Ren be redeemed? Well, much like Vader did when he first murdered Jedi children, Kylo Ren has started down an irreversible path which began when he murdered his father. He’ll always have to live with the consequences of what he has done, but that doesn’t mean he will live without regrets. Given his choices Kylo Ren is actually at an important crossroads, he may continue down the dark path and become something worse than Vader, but he may also be destroyed by his own conflicted feelings. Either way, we’ll need to wait till Episode VIII to find out.

In the end, Vader redeemed himself through sacrifice. In truth, all he had ever wanted to do was save his family which is in its own way, tragic. This has been Jedi Archives, thanks for reading and remember if an item does not appear in our records, it does not exist.

A word on Carrie Fisher,

There isn’t much that can be said about the galaxies favorite princess that hasn’t already been said better by someone else. The sudden passing of Carrie Fisher has forced Star Wars fans to face a reality that they often try to avoid; everyone involved with Star Wars and indeed everything we love is made by real people who won’t be around forever. As Princess Leia, she was able to change the lives of millions of people for nearly 40 years as the badass female hero that Hollywood still desperately needs more of. We at the Geeked Gods wish to offer our sincere condolences to her family and loved ones. Thank you, Carrie you will be missed. 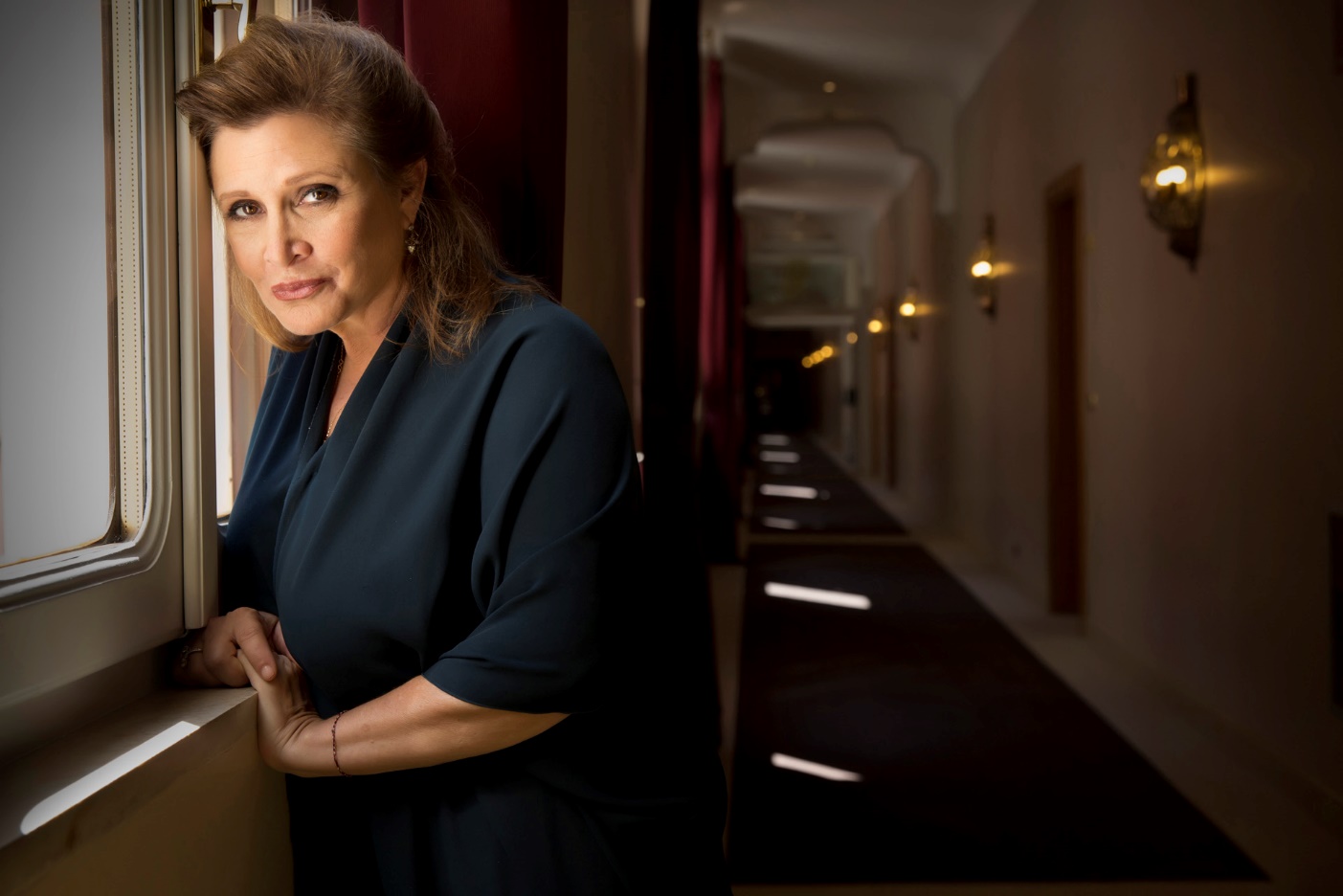