The Wonder Woman theatrical release is easily the most critically acclaimed movie in the new DC universe. It’s slated to make truckloads of cash, and as the first solo...
by Jake Hill June 7, 2017

The Wonder Woman theatrical release is easily the most critically acclaimed movie in the new DC universe. It’s slated to make truckloads of cash, and as the first solo female superhero movie since the critically reviled Catwoman and Elektra, all eyes are on its success. Things are looking good thus far, but a narrative has sprung up that maybe the titular star isn’t such a good person. Questions have arisen that maybe Gal Gadot is some kind of war criminal. 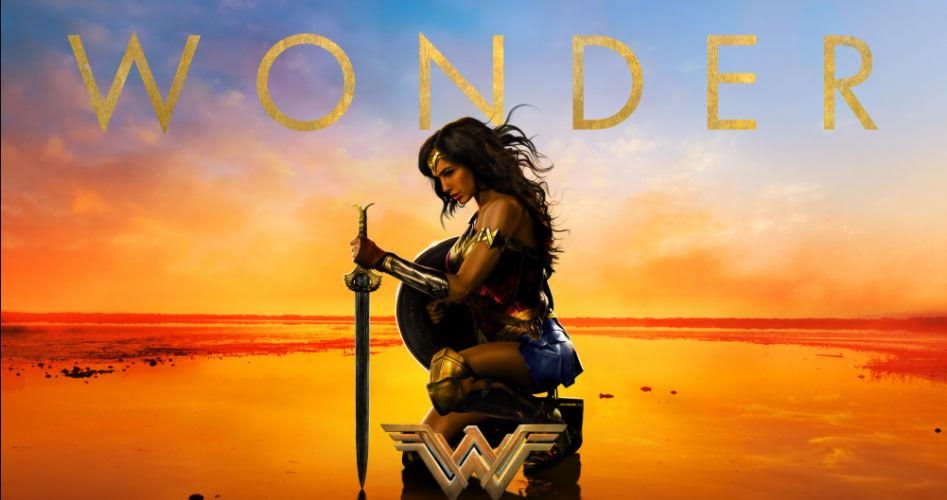 The fact at the core of this rumor has to do with Gadot’s nationality. Gal Gadot is Israeli. She’s a Sabra actually, a local slang term meaning that although her parents were immigrants, Gadot was born in Israel. Israel has a policy of conscription, meaning that after high school, every citizen (with very few exceptions) serve in the military. Gadot served for the requisite two years; men typically serve for three.

Not everyone in the IDF (the Israeli Defense Force) serves in a combat role. In addition to troops who serve on the front line in combat, or on border patrol during relative peacetime, there are numerous support roles. Some serve in logistics divisions, driving trucks full of supplies, or managing equipment. Some serve in the education corps, doing volunteer work with kids in underprivileged areas. Some serve as jobnikim, a derisive slang term for soldiers who do their entire service behind a desk, usually as a result of money or nepotism. There’s even an army band, made up of the best musicians in the country, who perform for citizens, far away from danger. 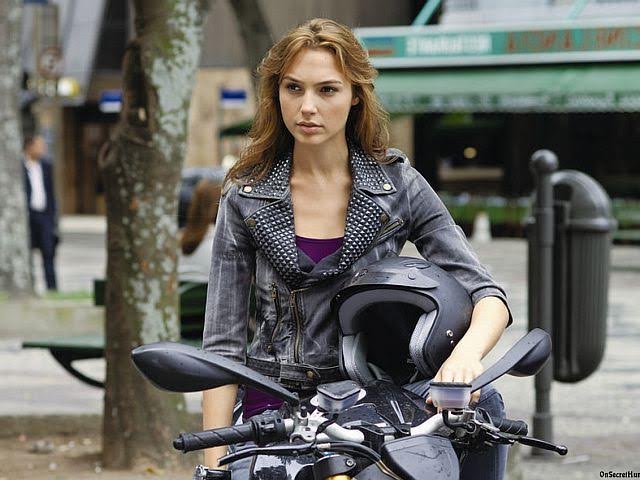 As a public figure, some facts of Gadot’s service are known to the public. She served as a combat trainer, a job that’s part weapons expert, and part gym instructor. Gadot once remarked in an interview that she was cast in The Fast and the Furious due to her military service. “I think the main reason was that Justin Lin really liked that I was in the military,” she said in an interview, “and he wanted to use my knowledge of weapons.” 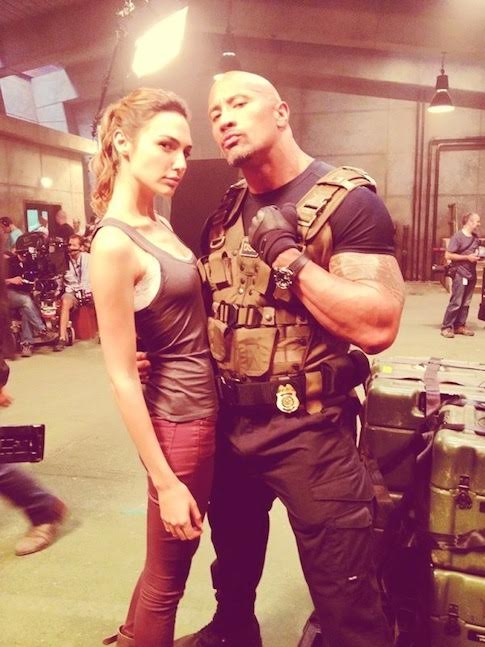 So where does the controversy stem from? The most specific mention Gadot has actually made of her support of Israel and the IDF was from a social media post in 2014. She shared a picture of herself and her young daughter, in traditional Jewish attire, praying, along with the caption: “I am sending my love and prayers to my fellow Israeli citizens. Especially to all the boys and girls who are risking their lives protecting my country against the horrific acts conducted by Hamas, who are hiding like cowards behind women and children…We shall overcome!!! Shabbat Shalom! #weareright #freegazafromhamas #stopterror #coexistance #loveidf” 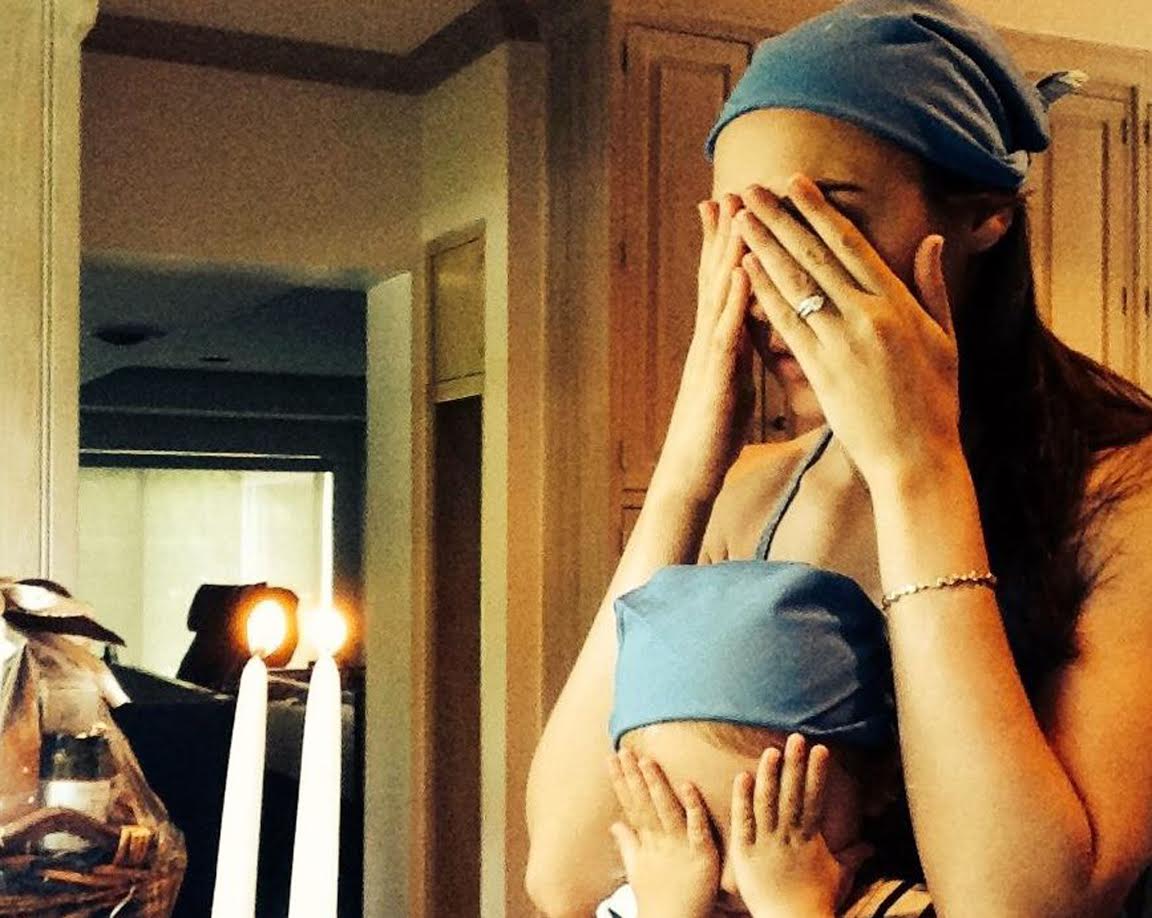 This message has led a lot of people to extrapolate a lot of things and to assign a lot of views to Gadot.

One activist wrote that “Gal Gadot’s support for Israel’s slaughter of 11 children a day in Gaza in summer 2014 means it’s common sense not to reward her with money.” The Israeli-Palestinian conflict is anything but simple. It’s possible to take issue with some of Gadot’s hashtags in her post. But it’s a bit of an illogical leap to take a fairly bland “support our troops” message, and turn it into the explicit support for the murder of children.

That’s the crux of the issue. Gadot, like all Israeli citizens, is a veteran who feels positively towards her service and her comrades-in-arms. She has never made a specific public statement about the policies of the ruling Israeli government, and to claim otherwise is wrong. Most Americans will heartily exclaim that they “support the troops,” even if they disagree with the policies of the American president. It’s unlikely that you’re a fan of both Donald Trump and Barack Obama, but just because there was a political shift doesn’t mean you’re withdrawing your support of the men and women who serve in the military.

The boycott of Gadot has become so widespread that Wonder Woman has been banned in Lebanon. The Lebanese minister of finance stated that his government has “taken all necessary action” to ban the film starring “the Israeli actress Gal Gadot.” On the other hand, the Lebanese government had no problem with Thor: The Dark World, which grossed a comfortable $541,000 there in 2013, and starred the Israeli actress Neta Lee Hershlag (who you might better know by her stage name Natalie Portman).

All of this is a shame because the movie has a lot going for it. Wonder Woman has been a feminist icon for nearly a century, and the last time her adventures were given a cinematic adaptation was decades ago. The DC movies have been suffering from an overabundance of macho joylessness. Wonder Woman today fulfills her purpose from Golden Age comics of the 1940s. She’s a warrior her brings with her a feeling of joy and love that her Justice League colleagues can’t match. It seems more than a little unfortunate to throw all of that away based on a political misunderstanding, deliberate or otherwise. 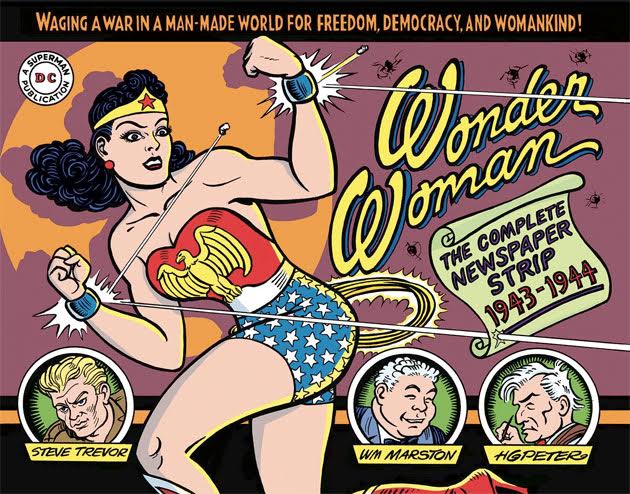 None of this is meant to endorse specific actions taken by this or any Israeli government. Israel is a complicated country full of regular people trying to live normal lives. Protesting the actions or the government of Israel is just as natural as protesting the policies of any government. But targeting one veteran for her success becomes a politicized statement. By reducing Gal Gadot to her race, nationality, and religion, you are dehumanizing and objectifying her. Boycotting this human being says very little about her, and says a lot about those doing the boycotting.