‘Hush’ (2016) Takes a Unique Stab at the Slasher Film There’s nothing wrong with a straightforward slasher film. Put a group of people in an unfortunate situation and have... 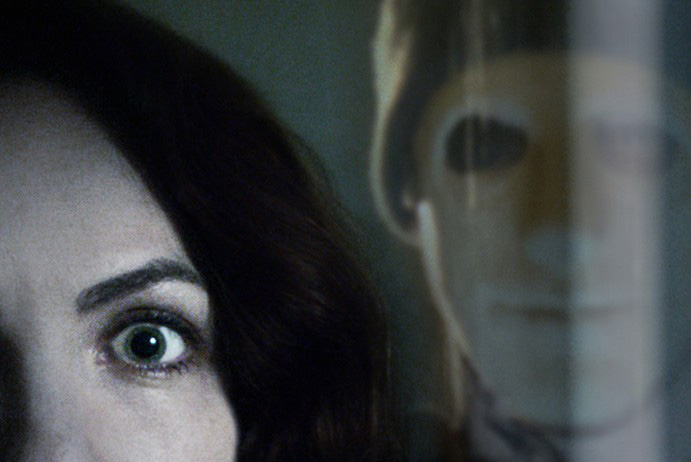 There’s nothing wrong with a straightforward slasher film. Put a group of people in an unfortunate situation and have a masked killer pick them off one by one – it’s a plotline that’s tried and true, and when done successfully, can yield very entertaining and scary results. But Hush doesn’t want to be that movie. Hush doesn’t want to stick to normal slasher conventions; it wants to silently beat them into submission.

Written by Kate Siegel and Mike Flanagan, the same husband and wife duo that helmed 2014’s Oculus, Hush deals with the story of a deaf and mute author named Maddie (played by Siegel herself) living in near-isolation in a house in the middle of the woods, far away from the big city. While struggling to finish her second horror novel (with clever nods to Stephen King in shots of her book collection established very early into the film), her house comes under siege by a masked man, taking influence from Michael Myers in John Carpenter’s 1978 genre triumph Halloween. The man, played by John Gallagher Jr. of 10 Cloverfield Lane, gives no motivation for his violence – no backstory, no cringeworthy dialogue, just straightforward sadism. And it works.

Hush quickly becomes a horrific game of cat-and-mouse between the two characters, quietly pumping tension into each frame. Siegel gives a powerhouse, no-frills, in-your-face performance in the lead role, making her a force to be reckoned with; she gives The Man (as the character is billed as) much more than he bargained for as she constantly laughs in the face of death and survives each new attempt at her murder. Not only does she breathe new life into the “final girl” character, she does so with the handicap of not being able to either speak or hear. It’s a great twist into the slasher scene, one that makes the movie more than worth watching for the novelty of her character alone.

While the movie could simply attempt to put all of its weight into the aspects of Siegel’s disability, Siegel and Flanagan don’t seem at all content with leaving it at just that. Yes, a big factor in this movie’s success is the silence forced upon Maddie, but Hush also pulls more punches than one would expect in the way that the film develops. Without spoiling anything, there are ways that the duo adds in some extremely gory and unsettling scenes in a way that both gives the movie a bit more depth and a sense of surprise. There are numerous instances in which one would expect the normal slasher-type film would go, but Hush takes a different path.

In a decision that could either make or break a film, the writers choose to cut to the chase and reveal everything quite early so that the scenario allows director Mike Flanagan to play with the level of tension in the film. The absence of dialogue forces one to become much more creative in adding suspense; the dialogue, when used, seems very welcomed, whereas in many movies like this you’d cut off an arm and a leg just to get the characters to shut up already. That is not the case with this film at all. the Furthermore, in dealing with the absence of heavy amounts of dialogue, the soundtrack must reflect the quiet as well. There is a score, but it’s never too bombastic or overbearing – instead, it takes over the job of adding a layer of tension in a film which relies heavily on making each bit of sound count. 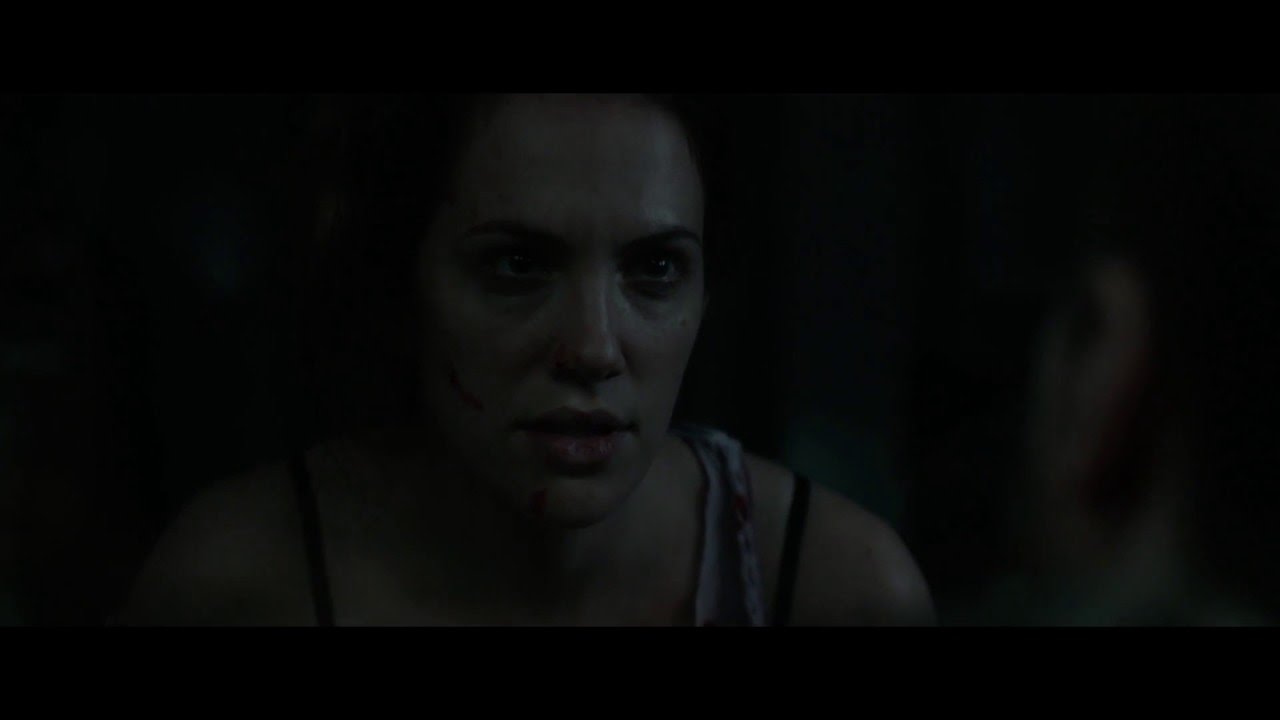 If Netflix keeps up with the trend started with Hush, the future of many horror fanatic’s Friday nights may lie in forsaking the silver screen and instead booting up their Netflix app. Hush is much more than a novelty film; it’s a kick ass, edge-of-your-seat slice of high-tension horror that does not relent until it’s out of breath, successfully fighting to keep you enthralled until the very end. It’s a film that is not to be missed – and with the ease of access to Netflix these days, you really don’t have any excuse not to watch it. Put it in your queue and thank me later. 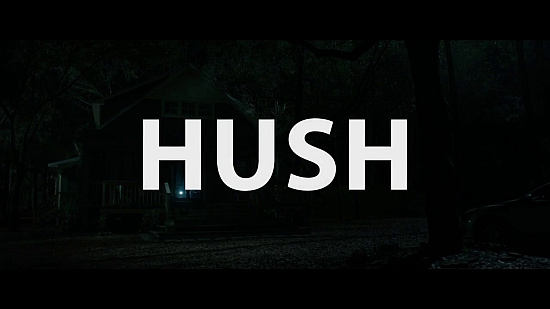