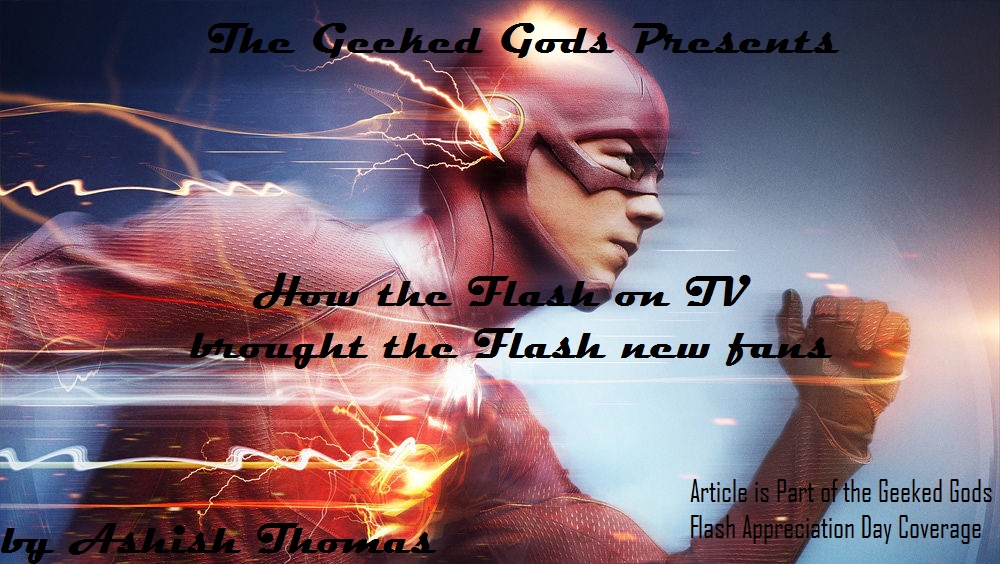 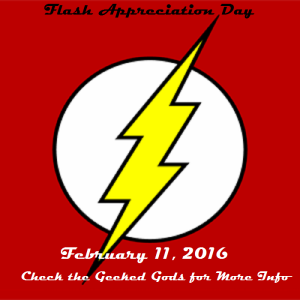 Flash has always been a popular character in the Dc universe.  Among comic book fans, he is one of the most beloved characters but always a rung under the DC Trinity (Batman, Superman, and Wonder Woman). Over the last few years, Flash has reached a new level of popularity and mainstream success. This rise in popularity can be traced back to the excellent CW TV show the Flash. We are going to look at how the TV show has raised Flash’s popularity to new heights.

The Flash television show has been a mainstream hit for the CW. It is one of the highest rated shows on the CW with no sense of a ratings drop.  It seems as the Flash’s popularity has risen since the show started on the CW.   One way the show had brought new popularity to the Flash is the writing; you do not have to be a hardcore fan of the Flash to enjoy it.  The way the show is written any novice can watch any episode of the Flash and pick up the character.  The villain of the week cases has made it easier to watch any episode and learn about the Flash.  Audiences tune in each week to see how Barry will defeat the villain of the week and the ingenious ways the writers come up to showcase the Flash’s powers.  For the Hardcore Flash fan the writing honors and respects what makes the character great and tells those Flash Stories without changing anything about the character. The writing has allowed Flash to have a new audience where Kids and Adults can watch the show.  You know a show is reaching mainstream success when people who have never read the comic book are watching and asking questions about Flash’s history. Unlike other Superhero shows Flash is less Gritty and violent but doesn’t skip on the Action.

Grant Gustin is one of the most likable actors on television, the rest of the cast convey family and friendship while fighting those meta-humans.  He conveys the qualities that have made Barry Allen a fan favorite.   If you’re not a Flash fan, you may like Cisco or Catlin or the other cast of characters in the Flash universe. The Villains also make the show great as each week as Flash would not be must see tv without the great villains he must overcome. 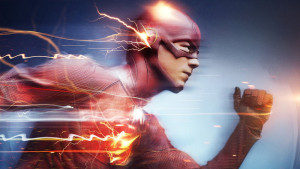 Overall because the show is so well acted and well written more people know what us DC Universe fans have always known. The Scarlett Speedster is one of the best characters in the DC Universe and finally getting his due. It remains to be seen if this new popularity will rise the Flash to the depth of the DC comics trinity but stranger things have happened. This rise in popularity couldn’t happen to a better character. Run Barry Run…..

What your favorite Flash says about you-