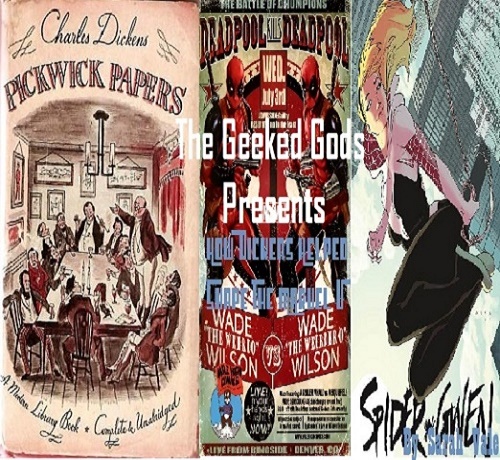 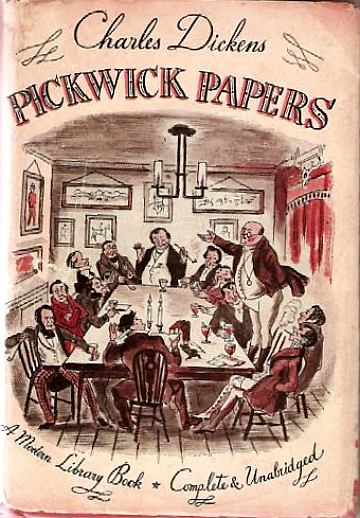 We have Charles Dickens to thank for a lot of things in literary fiction but did you know he left his mark on the Marvel universe as well? I don’t mean he wrote a comic, although some of his books did have illustrations. One of the things Dickens is famous for is a style of writing called serials, which was a book released a chapter at a time. One of his earliest works The Pickwick Papers follows an attorney and his friends as they gallivant around England. This may not sound like the superhero universe we’ve all come to know and love but the Marvel universe takes several lessons straight from this groundbreaking piece of literature. 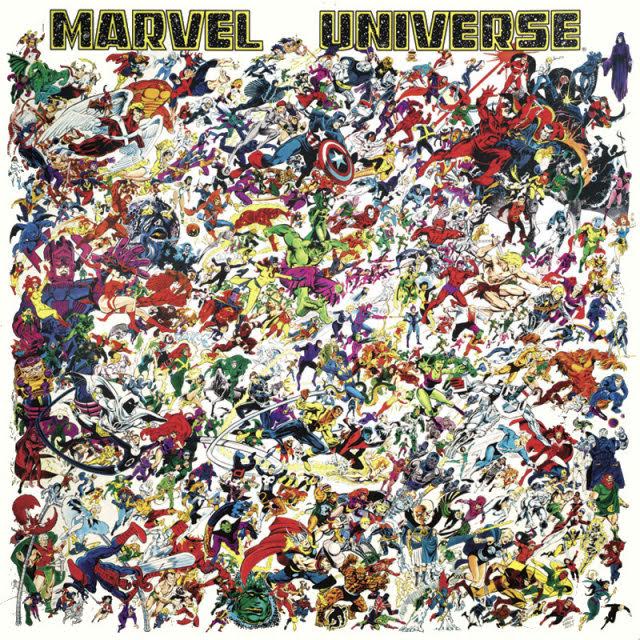 Something I always loved about reading Marvel comics was trying to guess who was going to make an appearance. If X-Force suddenly finds itself in Hell’s Kitchen, for example, there’s a good chance Daredevil will arrive to help throw some punches. Because Marvel takes place in one universe all of the comics are loosely tied together. The Pickwick Papers is much the same. The chapters are tied together mainly by the characters rather than an overarching plot the way most novels are. This has pros and cons of course. There are stories you can only tell through heavy plotting but great stories can be told in a serialized manner as well as Dickens proved.

One of the things that The Pickwick Papers became known for was its huge cast of characters. While the book had a core cast it also had a huge supply of both minor reoccurring characters and characters who were only around for a chapter or two. These characters often had exaggerated traits which they became known for. So in the same way that minor Marvel characters are known for their powers, Dicken’s could build a whole character around someone being fat. Come to think of it, Marvel did too with the Blob. 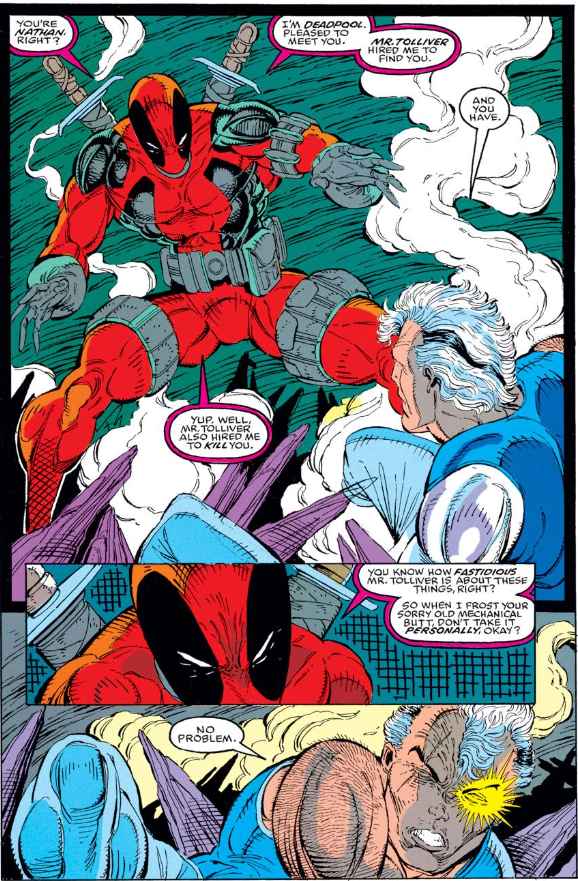 Something that sets The Pickwick Papers apart as a serial was that Dickens would change the course of the story based on reader reaction to characters. His character Sam Weller was originally just a funny guy working at an Inn but he was so loved by readers that he was given the job of Pickwick’s valet so that he could be a regular character. We’ve seen similar things happen in Marvel, most recently with Spider-Gwen. Originally created for the Spider-verse event, where Gwen Stacey is bitten by the radioactive spider instead of Peter Parker, the character became so popular with fans that she was given her own comic. Deadpool also started his time on the page as just a random mercenary sent after Cable and now he’s one of Marvel’s most widely used characters. While you never want creators to bend too far to the whims of the fans, it is nice that when something is really well received there’s room for more. 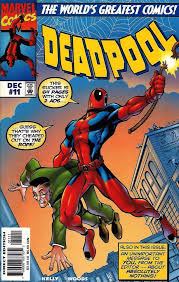 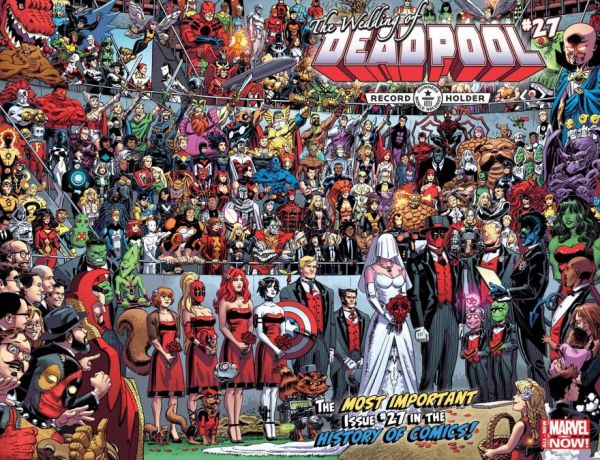 Great literature is studied because along with being entertaining it can also teach us things about the craft of writing we can employ in our own work. Most Marvel comic authors probably wouldn’t say Dickens is a great inspiration but his mark on the serial novel cannot be denied. So whether they know it or not the Marvel universe has been following frame-work laid down by one of the world’s literary giants and we are all better for it. 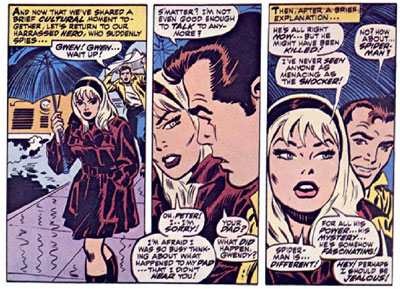 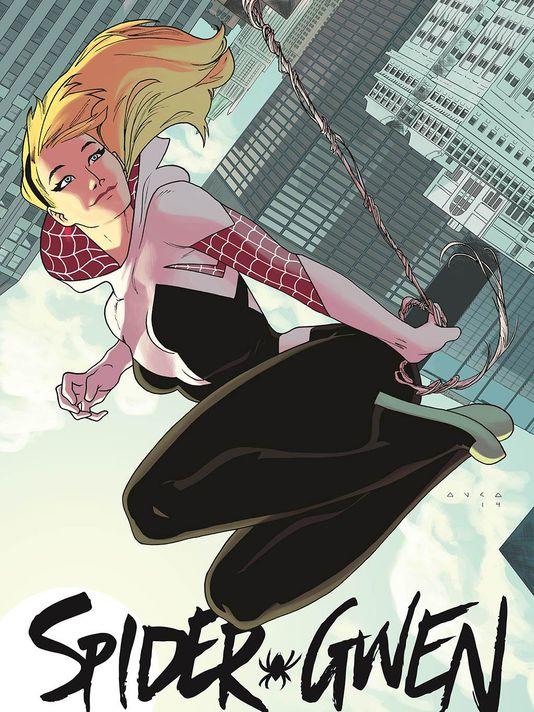