Hartford Comic Con bill itself as a convention “By the Fans, for the Fans,” and my experience there hammered that point home harder than Thor at a carnival high...
by James O'Donnell October 3, 2016 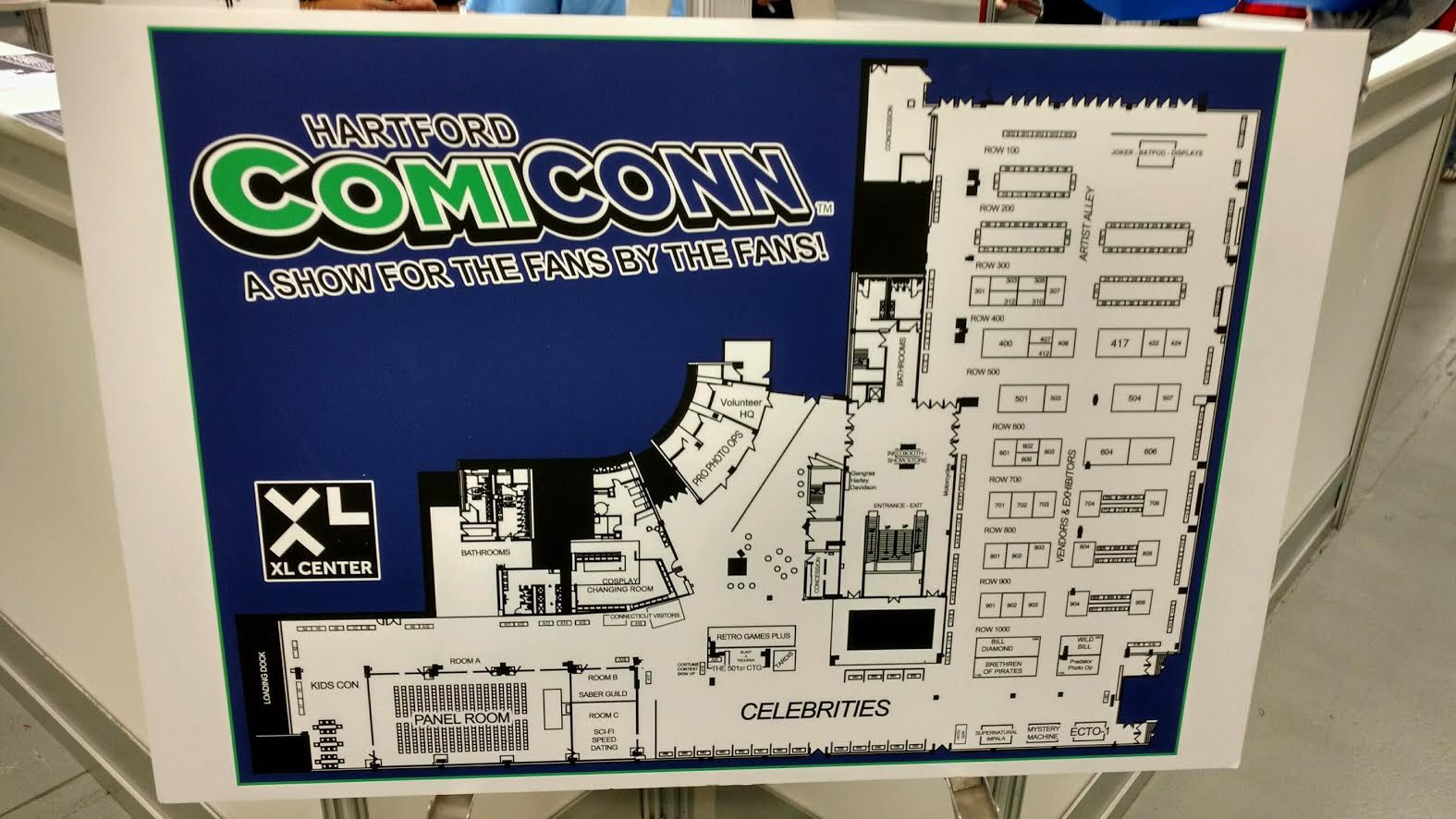 Hartford Comic Con bill itself as a convention “By the Fans, for the Fans,” and my experience there hammered that point home harder than Thor at a carnival high strike game. The setup was different than most conventions I’ve gone to in the last few years, after entering we were directed to an escalator. As I descended down into the convention area the feeling that I was entering the lair of some awesomely nerdy final boss was overwhelming. 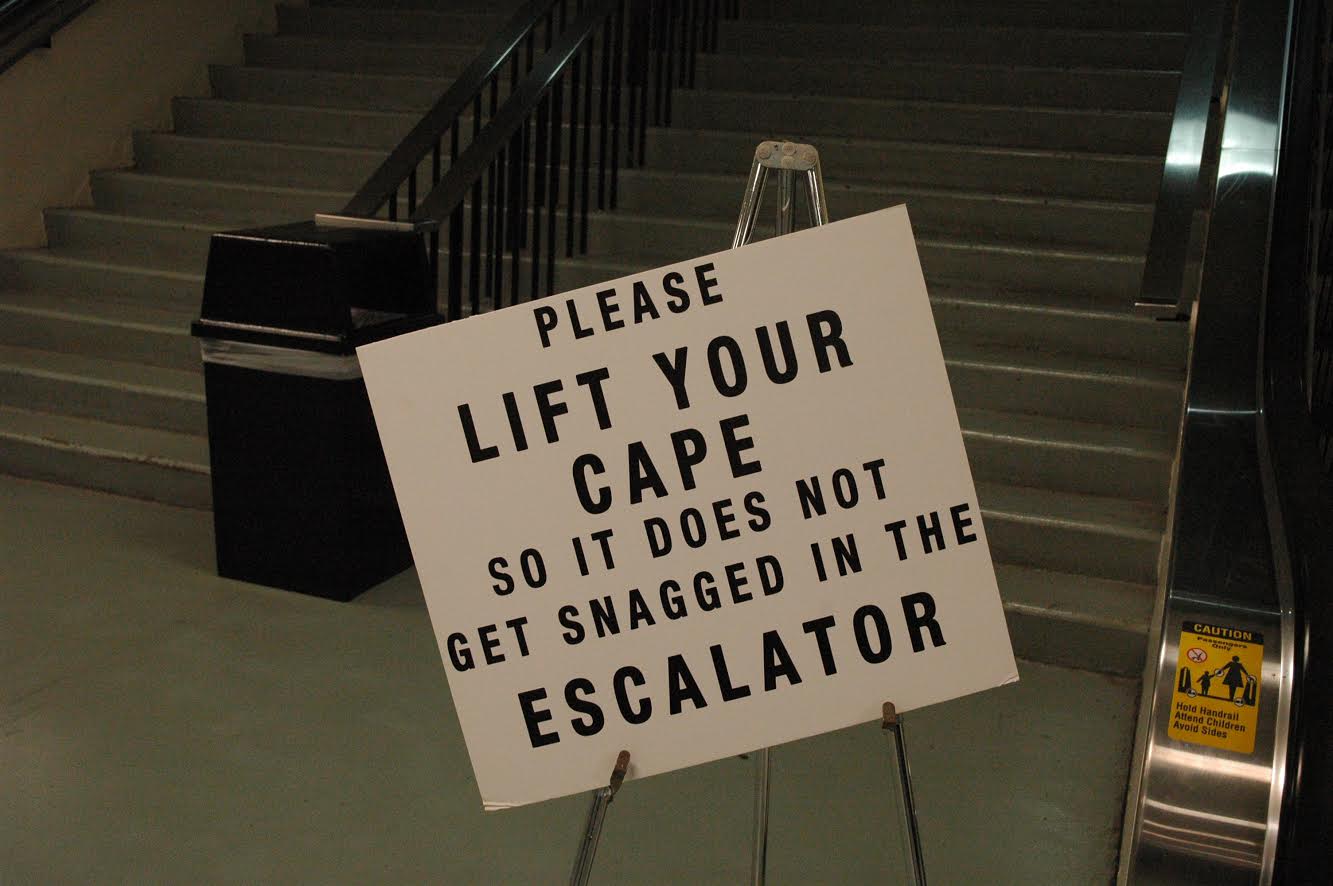 After snapping a quick picture of the convention floor map at the information booth I entered the main area, which featured most of the vendors as well as artists and writer tables. I usually like to take a lap of the floor and get my bearings about me but I was immediately sucked into a booth sponsored by the New England Brethren of Pirates due to the fact that they had a goddamn working replica of One-Eyed Willy’s organ from The Goonies. I spoke with the good pirate Sarah and their fearless Captain Berry and learned that when they’re not swashbuckling and drinking rum they donate their time to local charities in the New England area. 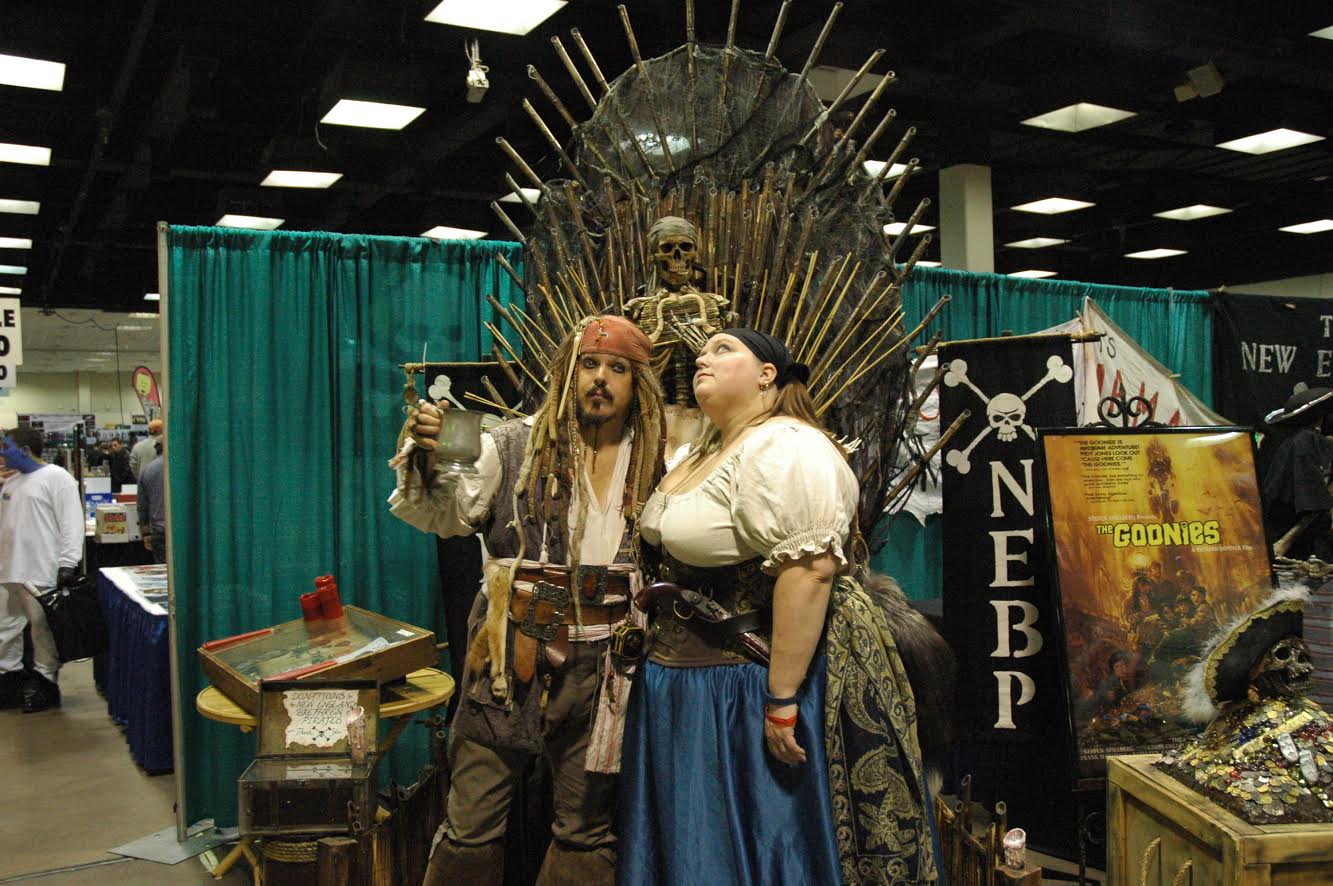 Charity was one of the biggest themes that I noticed with the cosplay groups that were at the event and I loved everything about it. I spent time speaking with the Connecticut Ghostbusters who were at Hartford Comic Con to support Saint Jude’s Children’s Cancer Center. They were taking pictures with fans as well as raffling off pieces of memorabilia from their personal collection to benefit the charity. I got the sense that this is probably what the Ghostbusters would do with their spare time in real life, and in that, this made them realer than the Real Ghostbusters. 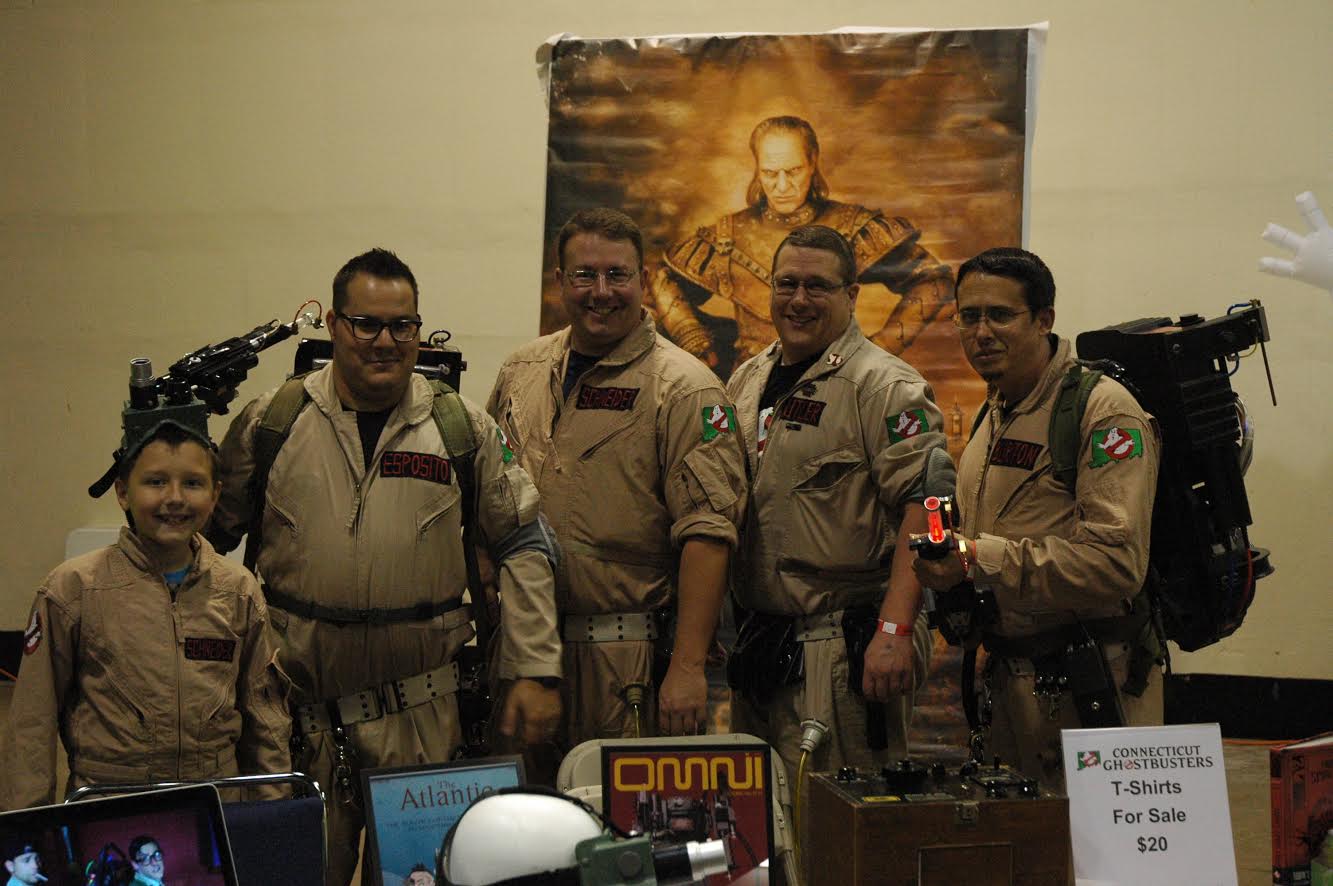 Another great booth that stood to benefit mankind (albeit with the ultimate intention forcing it to bend to their will) was the 501st Legion- a Star Wars group dedicated to the order of the Galactic Empire. In it’s nearly two decades of service the Legion has stood for charity, community service and control over every planet in the universe. I really enjoyed their setup, a pay for play Nerf gun booth in which patrons could pay to take shots at Stormtroopers. 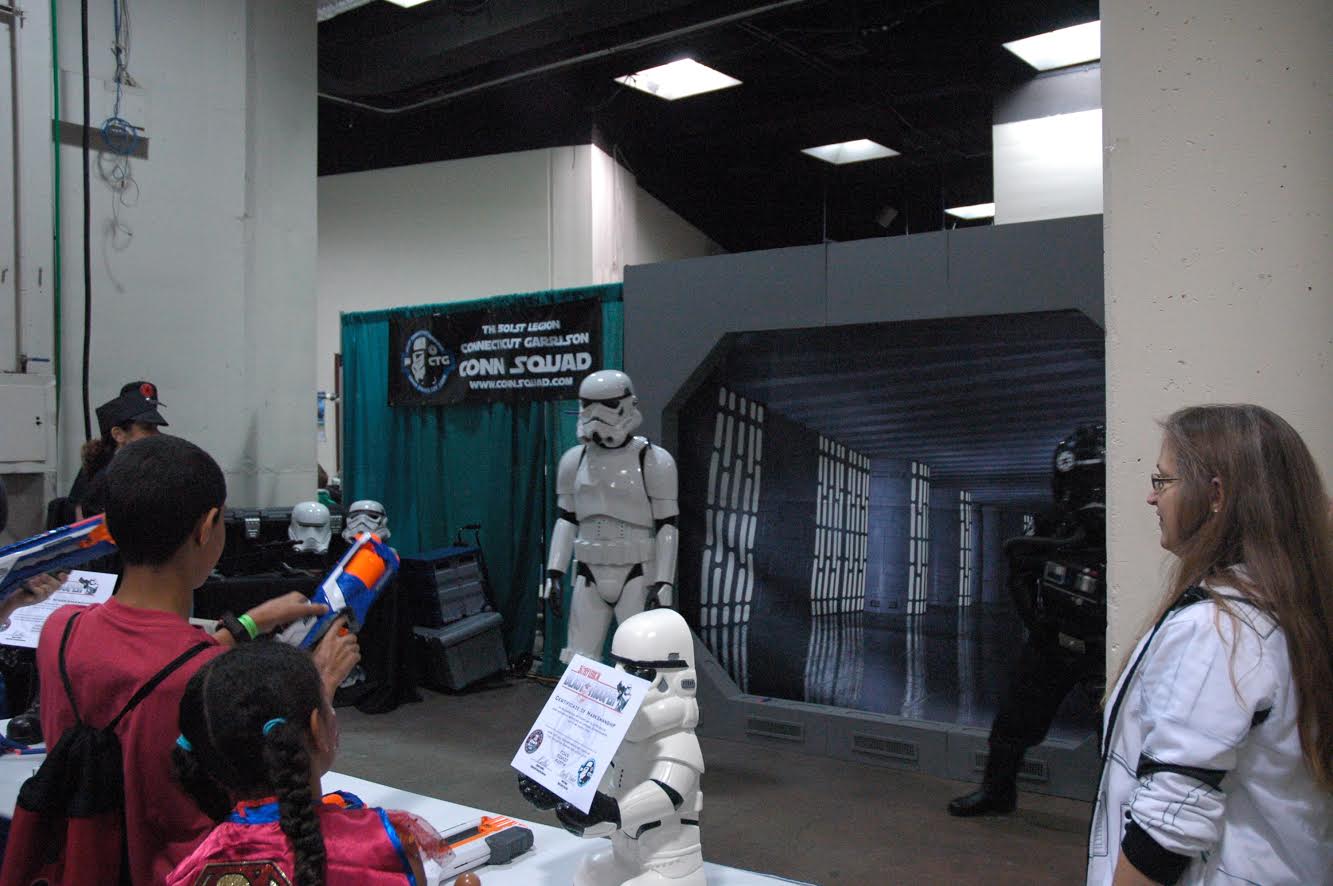 My stroll through artist’s ally was awesome- I got to spend time with some amazing creators and was granted great access to some of the most interesting writers and artists in the indie comic world.

I spoke with Clayton Henry (Harbinger, Uncanny X-Men, Adventure Comics) about his roots in the art world and his process for creating characters for DC, Marvel and Valiant. He told be about the opportunity that he was given as a kid in the greater Miami area in which he was afforded the chance to attend after school art programs. Mr. Henry’s story is a testament to the importance of publicly subsidized art programs. 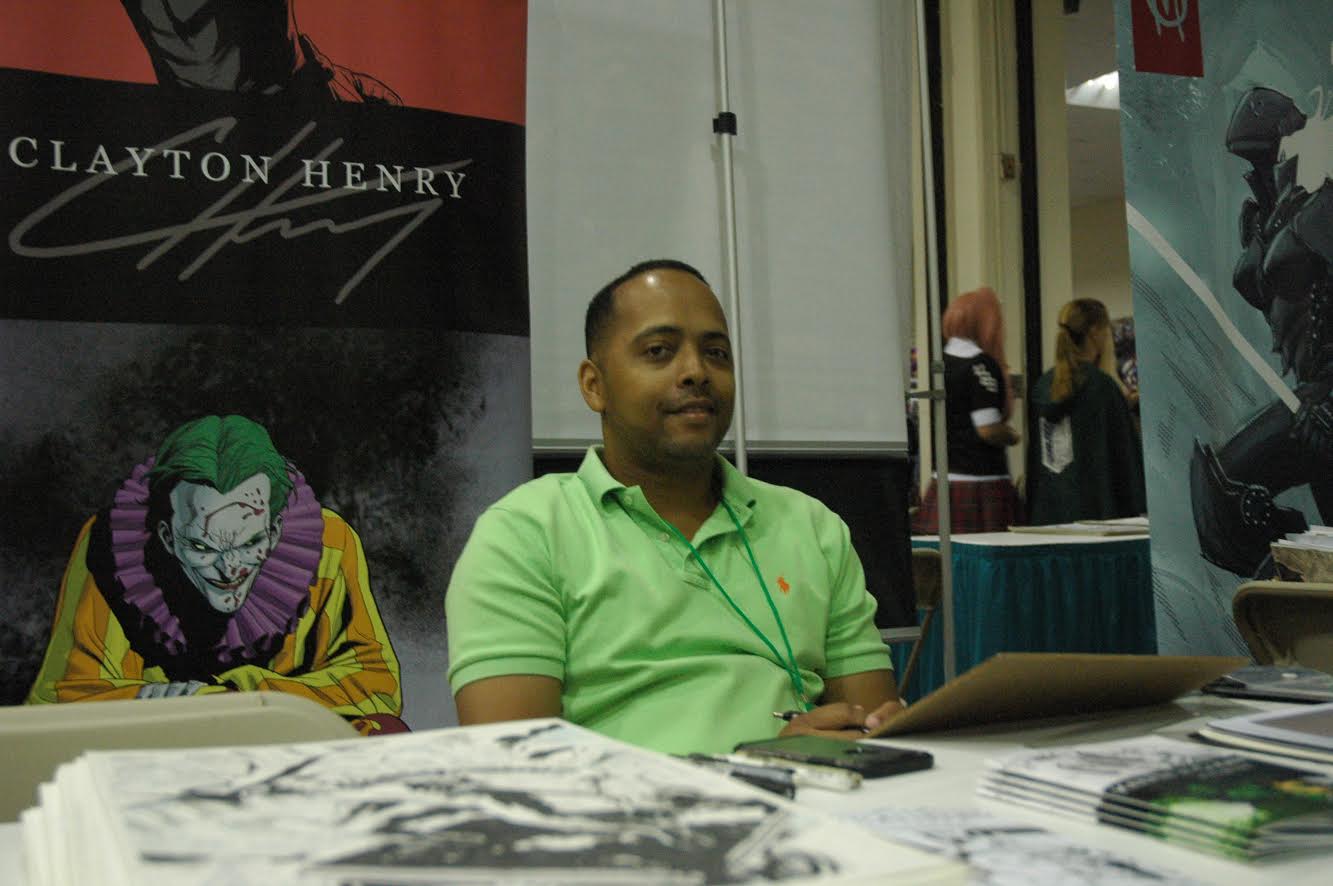 The most interesting part of my day at Hartford Comic Con came when I spoke with Cliff Galbraith (Rat Bastard) the proprietor of East Coast Comic Con who spoke about the strangeness about modern nerd culture. He told me that he remembered a time when the word “Geek” was at one point in recent history, equitable to a racial slur, and remarked on the awesomeness of modern nerd culture. 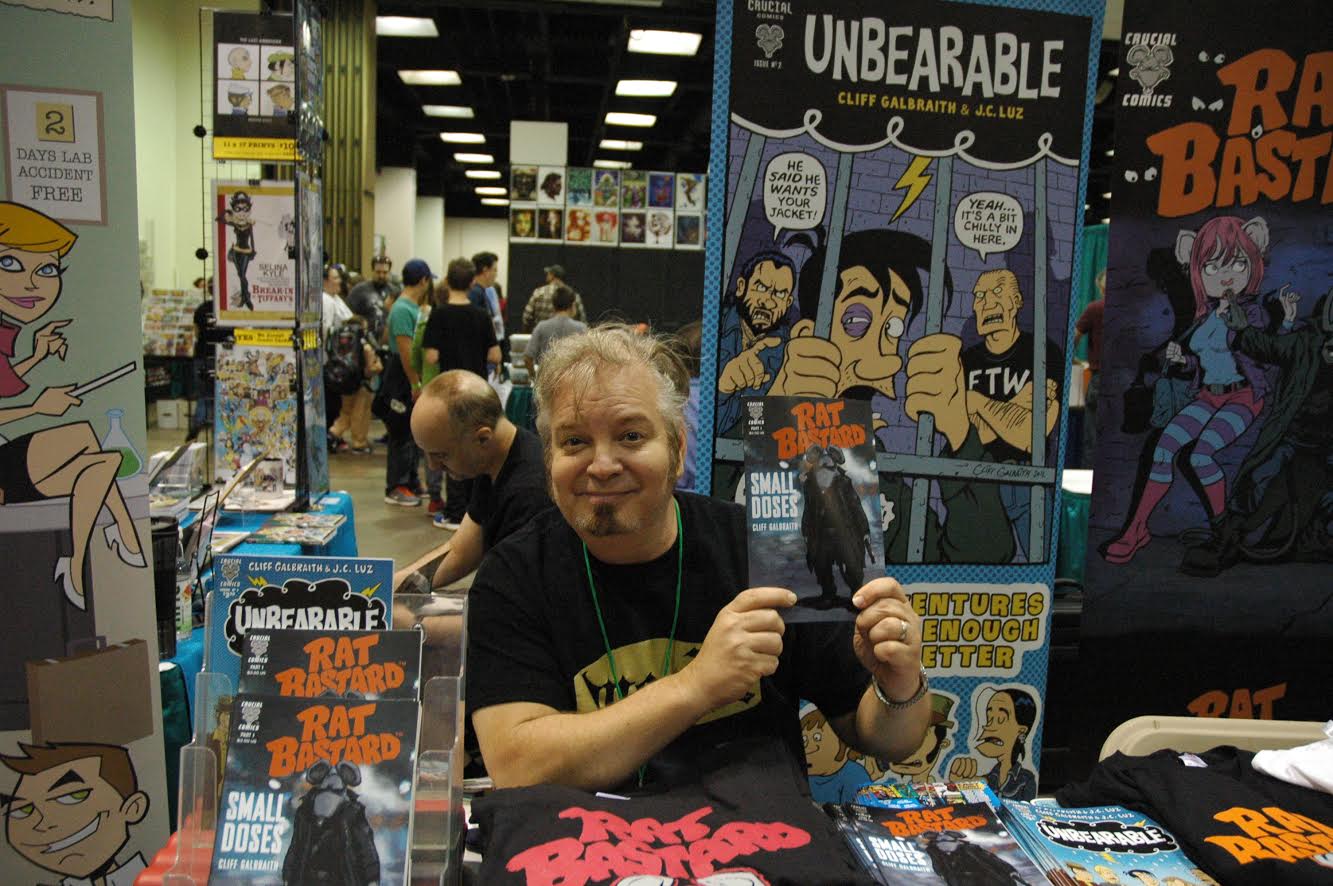 “It’s amazing. I can remember when calling someone a ‘Geek’ was like calling a person the N-Word,” he remarked.

And he wasn’t far off. Many young comic books fans refuse to believe or are ignorant to the reality that, not very long ago, comic culture was seen as a perverse and strange part of society. 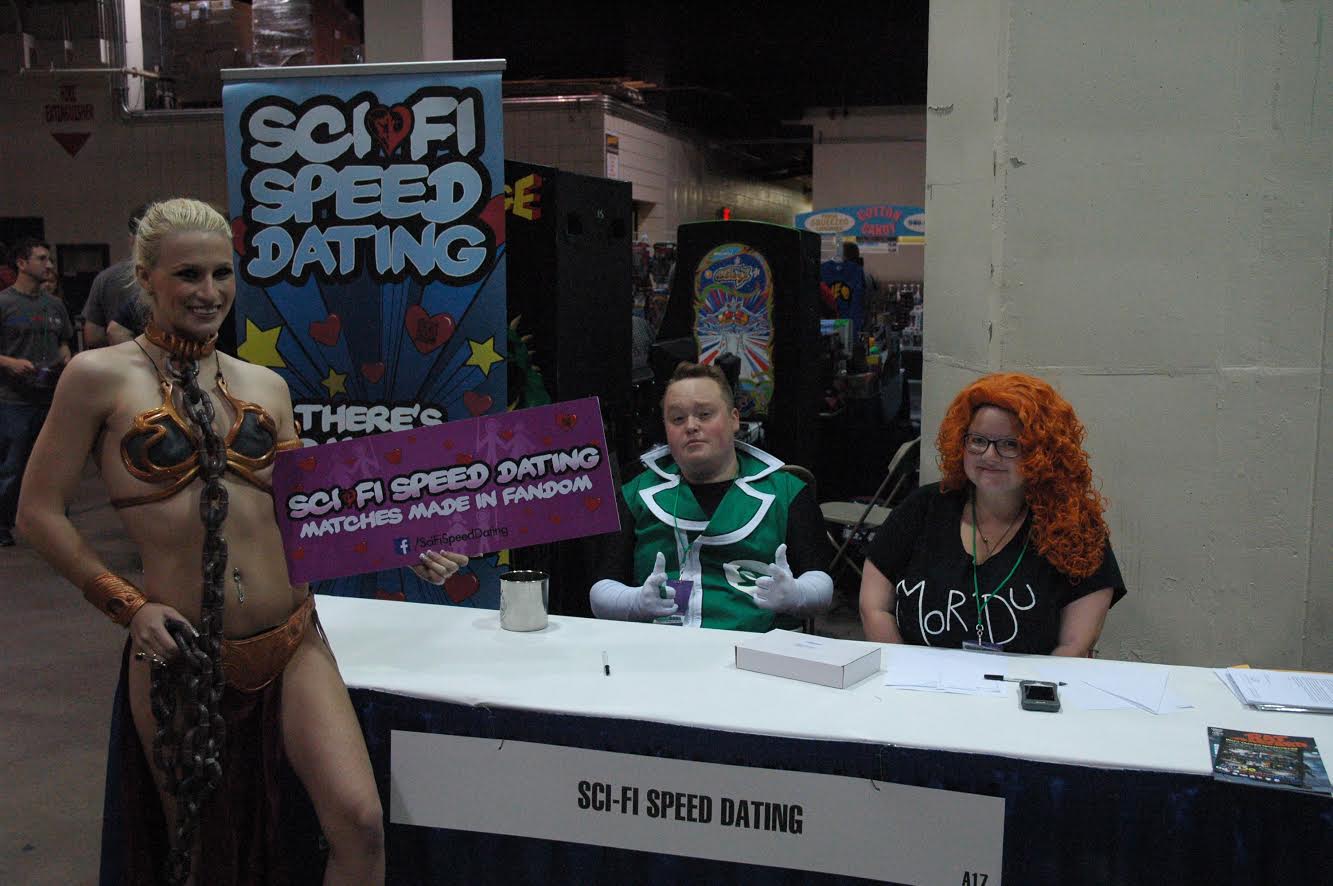 Hartford Comic con was an awesomely fun time. It was full of amazing artists, actors and incredible cosplayers that reinforced my love of Geek Culture. This was truly a convention by fans and for fans.