We now have dozens of geeky films, TV shows, podcasts, comic books and more, but there’s one medium that geeky IP hasn’t transitioned to particularly that well. Yes, that’s right, I’m thinking of musicals.  Remember Spider-Man: Turn Off the Dark?  Thankfully, we barely remember it too.

It’s curious that geeky musicals haven’t been a big success with audiences, and even more curious that many fans don’t know about all of the geeky musicals that have been created over the past few decades.  We delve into some of the more prominent geek musicals of recent history and look at why they did (or didn’t) work.

Spider-Man: Turn Off the Dark 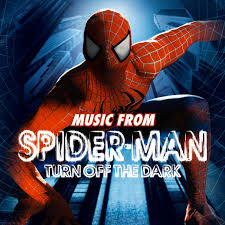 Since we already mentioned it, we may as well start with this one inspired by our friendly neighborhood Spider-Man.  Spider-Man: Turn Off The Dark has music written by Bono and The Edge (who is a person) and was directed by Julie Taymor, who successfully brought The Lion King to the Broadway stage.  The musical’s production troubles were infamous before the show even opened – the web-swinging stunts were dangerous and injured several actors, and fans were upset at the muddled story and characterization of beloved comic book characters.  The show ultimately left Broadway with plans to move to Las Vegas, Europe, and a global arena tour.  None of those plans have materialized. 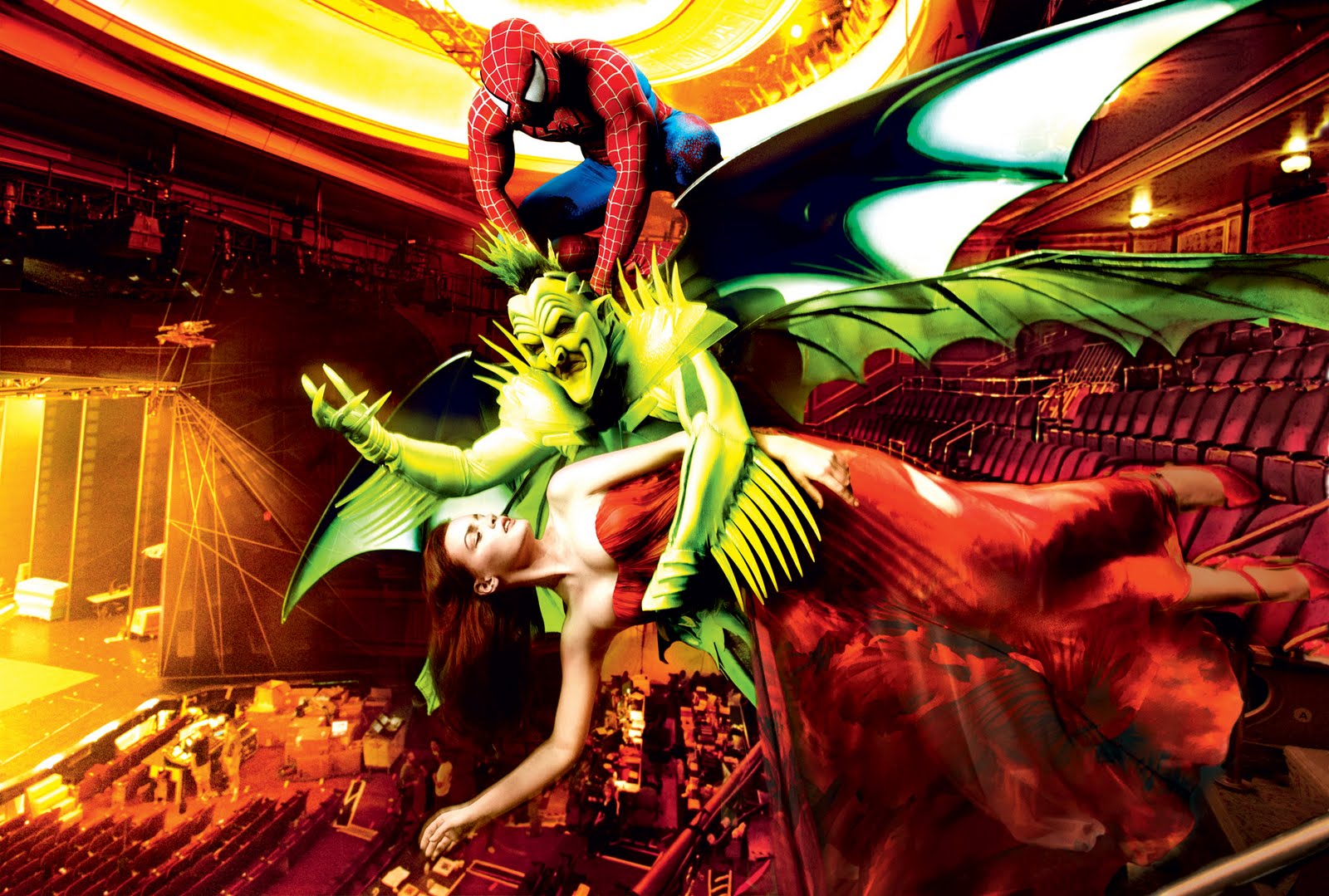 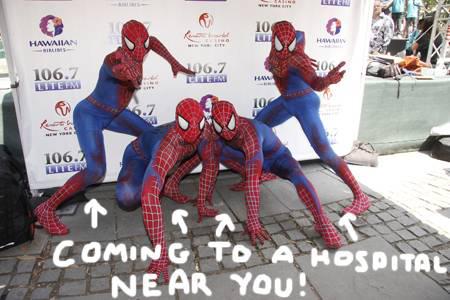 The Lord of the Rings

There are actually several theatrical adaptations of The Lord of the Rings, but the musical (having premiered in Toronto in 2006) is one of the most well-known.  It’s a story in three acts and tells the full story from the novel, but each act does not follow the plot of each of the films.  If anything, the story from The Fellowship of the Ring takes up half of the show, while the plots from Two Towers and Return of the King are part of Act II and most of Act III.  When a shortened version of the musical premiered in London 2007, it was actually nominated for several Laurence Olivier Awards in 2008.  The show didn’t win any awards, closed after a 13-month run, and has no current plans to return to the stage. 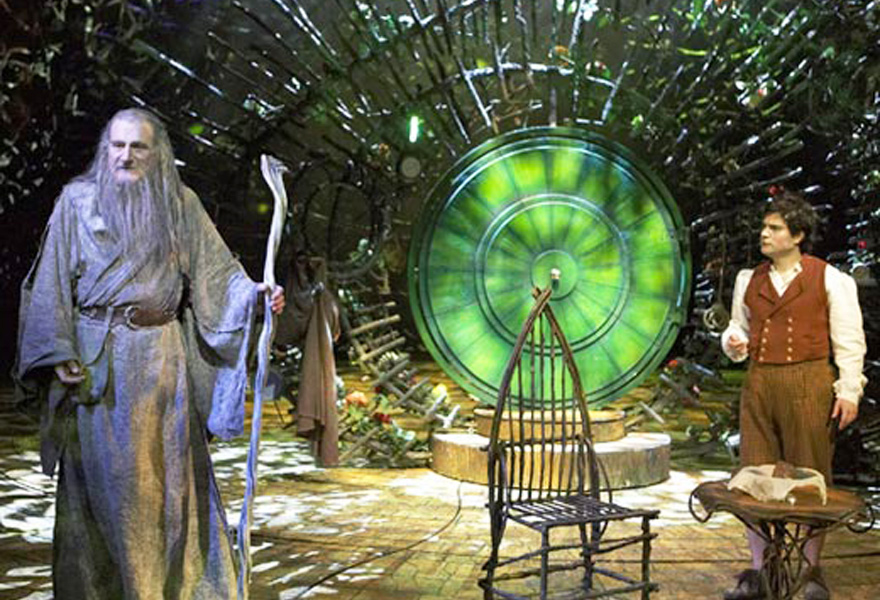 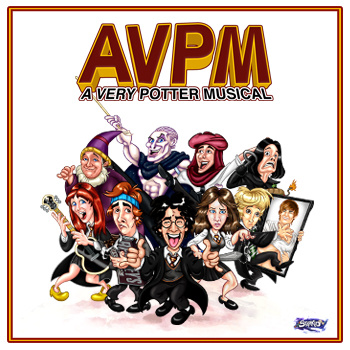 An early YouTube sensation that gave us Darren Criss, this student project originated from the University of Michigan and went on to spawn two musical sequels and an entire production company now based in Chicago.  The show, ultimately, is a parody of the Harry Potter series, but fans embraced it because it made fun of the show with love – and also it was very, very funny.  The show is still available to be streamed on YouTube, and the company that made it (StarKid) has since made parody musicals focusing on Batman and Aladdin. 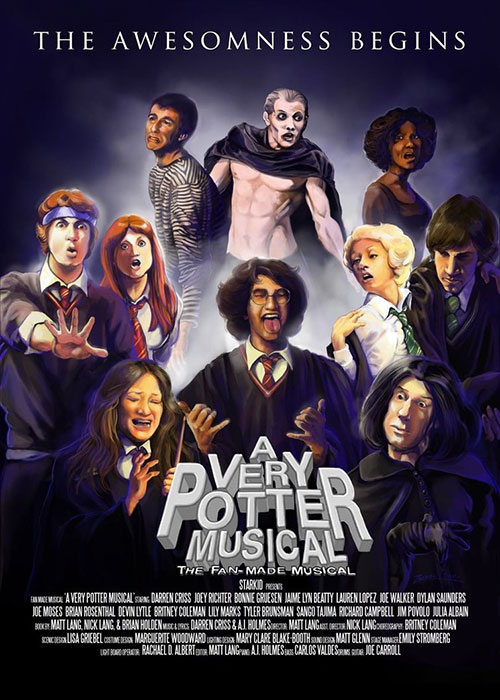 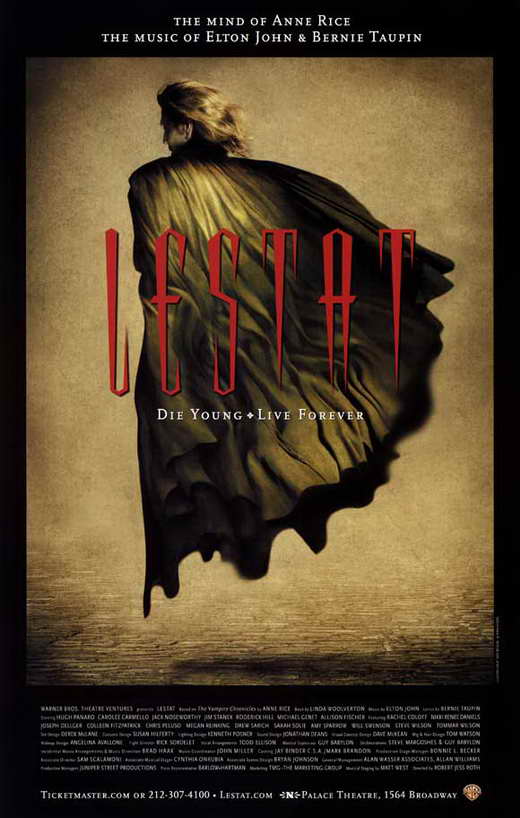 Before there was Stephenie Meyer, there was Anne Rice and before there was Edward Cullen, there was Lestat de Lioncourt.  The major antihero of Rice’s Vampire Chronicles series, Lestat became the focus of a musical composed by Elton John and written by Linda Woolverton.  While inspired by The Vampire Chronicles, the musical (called Lestat) isn’t based on any book in particular but rather was inspired by the series.  What resulted was a mess of a storyline, so while Lestat earned Tony Award nominations for its costume design and acting – there are no current plans to help the musical rise from the dead. 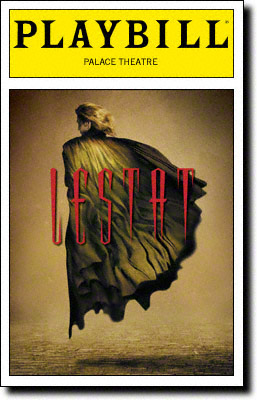