While 'The Gunslinger Born' is a beautifully drawn artistic vision of King's story, it is best read after the third book in the 'Dark Tower' series is completed. 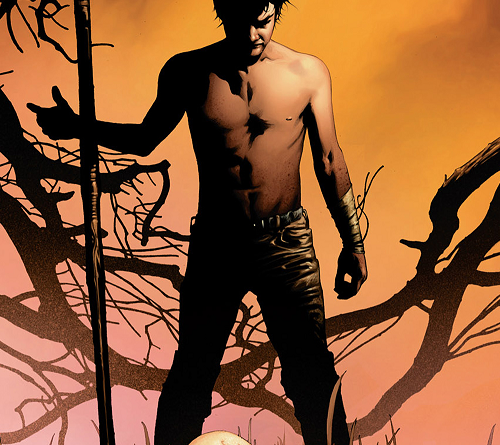 I’m a huge fan of Stephen King’s The Dark Tower series – but then again, who isn’t? It’s one of his most popular works, and for good reason. The story is rich, expansive, and seriously strange. But perhaps the most compelling draw to the entire story is the story’s main character, Roland Deschain; the Gunslinger.

The first book in the series is actually called The Gunslinger, and The Gunslinger Born is not an adaptation of that. It’s actually a visual form of the third book in the series, Wizard and Glass. Let’s just clarify that before going any further. In the original Gunslinger book, Roland is a man; a full-grown adult, pursuing the Man in Black. His mystery and intrigue is furthered throughout the second book, while the reader gets the full backstory during the third after knowing Roland, son of Steven, for a good while.

For me – once again, a fan of the series – The Gunslinger Born was a highly engrossing, beautifully depicted graphic accompaniment to a story which I hold very dear in my heart. For the casual reader, the story may seem convoluted. It also may not have the same draw being that you never get to know Roland as an adult first.

Origin stories really only work well when the reader is already invested in the character. You need to be pulled in first and get only a glimpse until the full reveal. The Gunslinger Born gives you all the answers about Roland from the start; his past and the reasons for the way he is comes to you in plain sight. The mystery about this stoic Gunslinger is never able to grow. Which, if anything, is simply doing yourself, a new reader of the series, a disservice.

It’s not that the comic is bad at all. It’s actually really good. It’s a decent reproduction of King’s story, and while the dialog and the story aspects certainly cannot hold up against Stephen Kind’s unique and masterful abilities, the art is nothing short of phenomenal. They use a form of mixed media – many of the backgrounds are photographs that are then painted over, giving it a highly surreal and entrancing look. It’s gorgeously illustrated, with the colors being damn near addicting.

I’m simply spoiled. The story of Wizard and Glass is filled with so much detail and backstory within a backstory that a comic is never going to be able to compare. Sequential art such as this simply cannot focus on all the minute details that Stephen King holds inside his head. Which is more than fair. The details that The Gunslinger Born left out are not essential to the story – they’re simply interesting caveats that give the world more depth.

Here, we have a straightforward story of Roland of Gilead becoming a gunslinger and going on his first adventure. For those who know nothing about The Dark Tower, it is sure to be a fun ride, if not a little too strange. I believe that King’s explanations for everything in this alternate universe are necessary in order for the story to truly excel, and so the best way in which this book can work is by reading Wizard and Glass first. I found this phenomenal; an awesome companion for a story that I really enjoyed. But for everyone else, don’t ruin the impact of the story for yourself and read the books by Stephen King, first. I promise it will make for a much more enjoyable experience.

The Geeked Gods Score: I’m not going to use the scoring system for this one because of the reasons I explained above. It’s an excellent book, but it loses much of its power as a standalone work. Read the Stephen King’s books first! 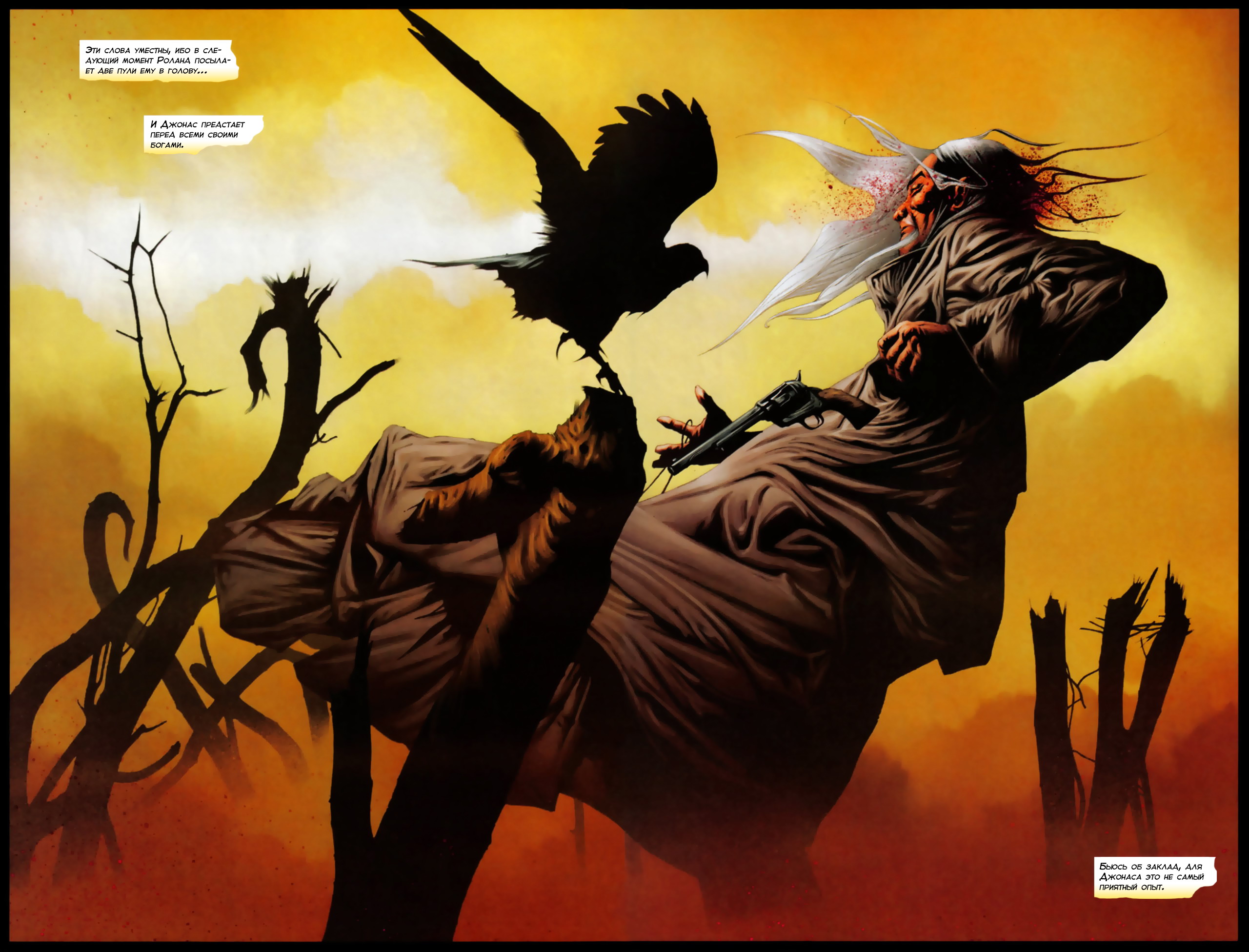