Green Room (2016) Is Not for the Faint of Heart Green Room was not, by any means, a pleasant experience. Neither was the drive home after or that night... 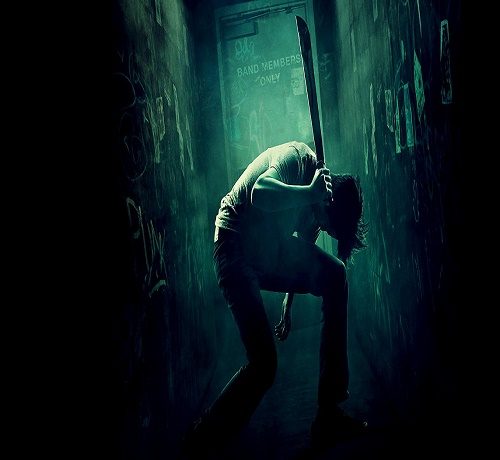 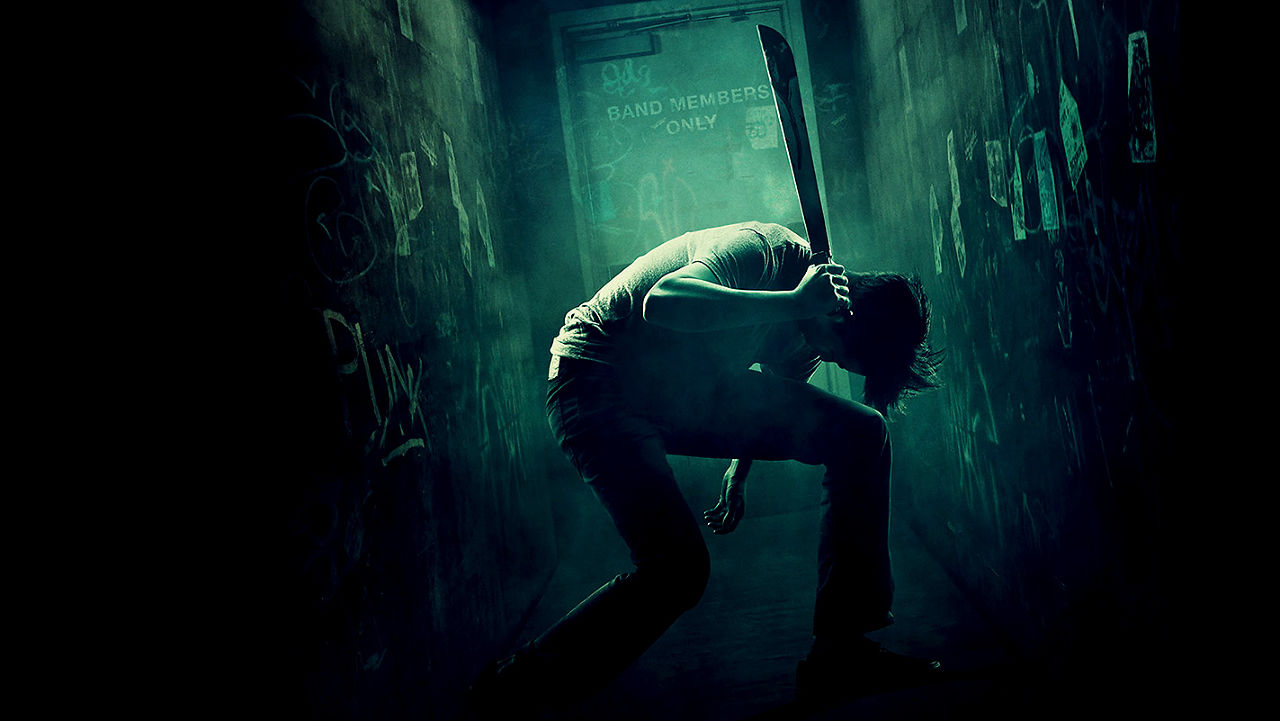 Green Room was not, by any means, a pleasant experience. Neither was the drive home after or that night while lying awake thinking about the film. There is not a thing that I could think of that made me feel good after seeing this film – which is simply a testament to just how amazing of a picture it is.

The film follows a punk band, the Ain’t Rights, as they are caught in a standoff between them and a group of neo-Nazis in the back room (yes, it’s green) of a club owned by a skinhead named Darcy, played by Patrick Stewart, after they witness a murder. What follows is 90 minutes of writer and director Jeremy Saulnier closing you in a room and turning up the heat until you’re almost to the point of strangulation before releasing you into the world to ponder over what you were just witness to. It’s an edge-of-your-seat thriller in the truest sense of the phrase and, coupled with some gruesome imagery, is enough to shake you to your very foundation.

While the initial appeal of this film for me (and many others, I’m sure) was to see Sir Patrick Stewart at his vilest, the true star of this film is Anton Yelchin, who plays Pat, the bassist of the Ain’t Rights. Stewart is intoxicatingly menacing while retaining a sense of cool, quiet collectedness, more or less playing the puppet master to his merry gang of racist scum. He gives a stellar performance, as per usual, but don’t go in expecting to see very much of him – he’s given precious screen time, which actually works in the character’s favor. Darcy is the man behind the scenes, the orchestrator of the violence, planning out the demise of the Ain’t Rights with stunning accuracy.

Yelchin, however, is in almost every frame. He’s instantly the most likable of the band and reacts to this situation quite realistically. Though I’m positive that many moviegoers will be yelling at the screen, calling the band a bunch of idiots, that seems to be the point; when people are in life-or-death situations, they don’t always make the right decision. And for a group of young punk rock kids, it’d be unrealistic that they’d be able to react like John Rambo when outnumbered by armed men. 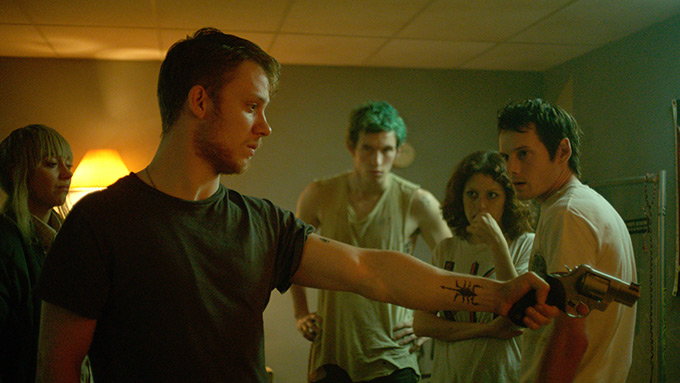 The worst part about this whole situation is that it never needed to happen in the first place. This, in itself, is the true horror of Green Room – these kids could be anybody. They just happened to be in the wrong place at the wrong time, causing disastrous and bloody results.

Of course, a film such as this would not be as successful without the strength of a competent director and talented cast, and Green Room has both. Jeremy Saulnier makes great use of both exterior and interior location, relying heavily on shadow and, unsurprisingly, the color green. The situation is extremely claustrophobic, threatening to those even watching the film – from the very first frame in which the band becomes trapped, it’s apparent that the situation is hopeless. It then becomes a deadly game of cat and mouse with a lot of desperation thrown into the mix. The dialogue is delivered convincingly by all with no exceptions, which makes for a very convincing film…which is exactly why it resonated with me so deeply.

Green Room is an extremely well-done and powerful film, but it’s not for the weak of heart. If you’re not a fan of extremely high tension and scenes of graphic, realistic violence, you’re better off staying home. But for those up for a challenge, Green Room will satisfy you immensely; and if you watch it without cringing even once, seek professional help immediately. 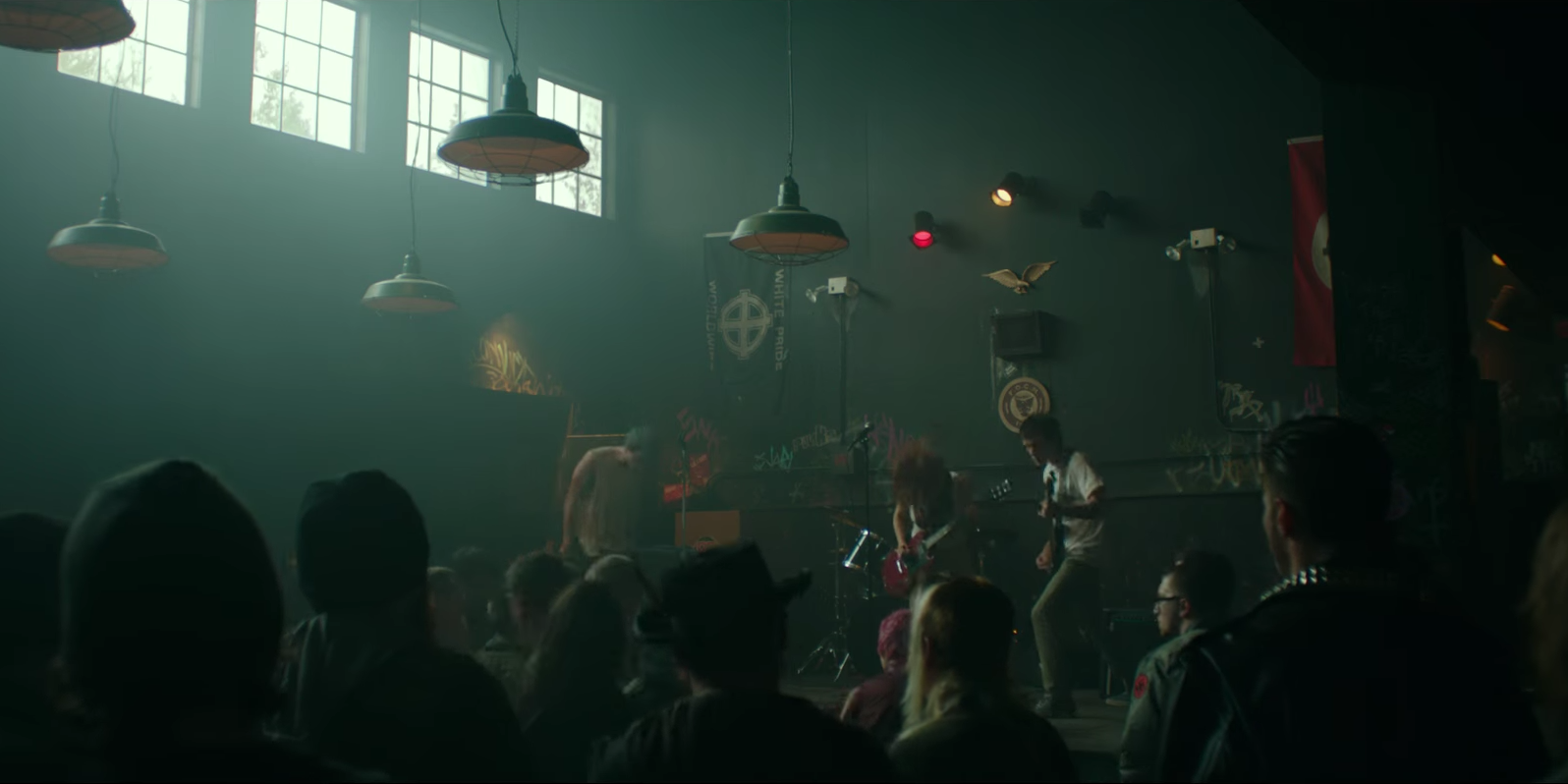